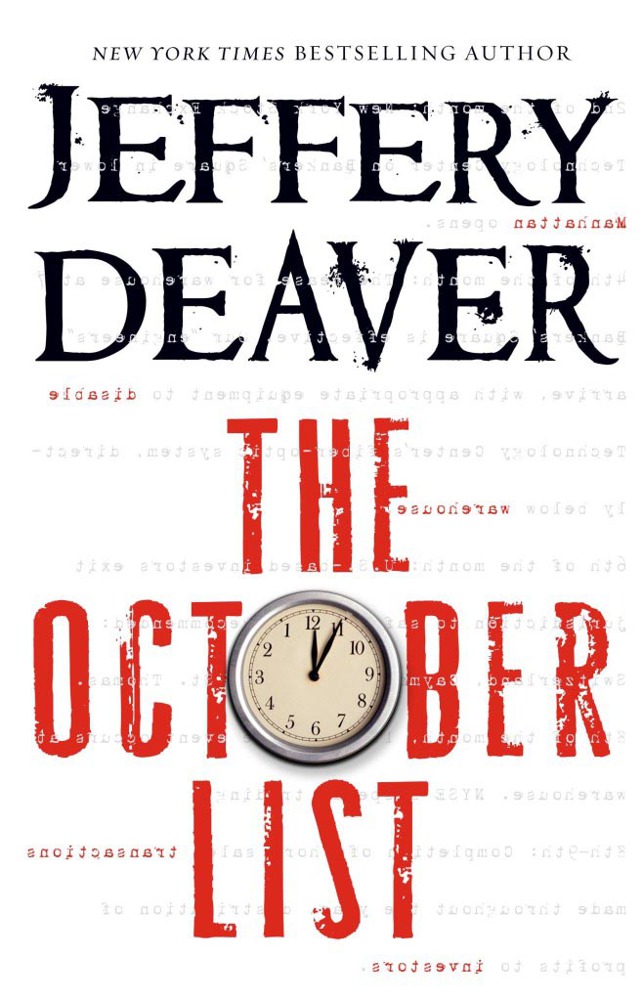 She stood at the window of the Manhattan apartment, peering through a slit in the drapes. Her hands trembled.
‘Do you see anyone?’ the man across the room asked, voice edgy.
‘I’m not sure. Maybe.’ Her body pitched forward, tense, Gabriela tugged the thick sheets of cloth closer together, as if someone was scanning the windows with binoculars. Or a sniper rifle. ‘Of course, I didn’t see anybody earlier today, either. Until it was too late.’ She muttered fiercely, ‘I wish I had a gun now. I’d use it. If anybody’s there, I swear to God I’d use it.’
Sam Easton asked, ‘But who would it be?’
She turned to him, stepping away from the window fast. ‘Who? It could be anyone. Everybody in the world, it seems, wants the goddamn October List!’
‘How could they know you were here?’
Gabriela gave a bitter laugh. ‘I don’t seem to have any secrets anymore.’ She hesitated, then, reluctantly, she looked out again. ‘I just can’t tell. I thought somebody was there. But then the next minute he was gone. I—’ Then she whispered manically, ‘The dead bolt!’
Sam stared, cocking his head.
Eyes wide in alarm, Gabriela asked, ‘Did I lock it?’ She walked quickly out of the living room around the corner to the hallway and then returned. ‘No, it’s okay. Everything’s locked up.’
Sam now took her place at the window, looked out. ‘I see shadows, I see some movement. But I can’t tell for sure. Could be somebody, could be a tree blowing in the breeze. Damn streetlight’s out, the one in front of the building.’ He glanced at her. ‘Was it working earlier?’
‘I don’t know,’ she said. ‘I think maybe it was. How could somebody shut out a streetlight?’
Sam didn’t answer. He too stepped back from the slit between the drapes. He crossed the room and sat on a hassock near her. She’d noted earlier that he was in good shape but hadn’t seen clearly how slim his waist was, how broad his shoulders. His muscles tested his suit jacket and white shirt.
Gabriela raged, ‘Jesus, I hate this! … Sarah, what’s she going through? What’s she thinking? What—?’ Her voice choked. Then she breathed in and out slowly. ‘How soon, do you think, until we know?’ Daniel and Andrew had left about a half hour ago to meet Joseph.
She wiped a dot of blood from her lower lip.
Sam said, ‘Hard to say. Joseph’s got his own agenda, you know. The … someone in his position pretty much has all the power.’
Gabriela could tell he was going to say ‘the kidnapper’ but didn’t want to add that, maybe so that she didn’t become more upset.
She exhaled slowly, pressed her rib cage. Gave a faint wince. ‘I hate the waiting.’
Sam said awkwardly, ‘They’ll make it happen.’
‘Will they?’ she asked, in a whisper. ‘Joseph’s a crazy man. A wild card. I have no idea what he’s going to do.’
A fog of silence filled the dim room, a silence engendered by two strangers who were waiting to hear a child’s fate.
‘When exactly did it happen?’ Sam asked. His suit was unbuttoned, his tieless dress shirt starched smooth as Sheetrock.
‘When did Joseph kidnap her?’ Gabriela asked; she wasn’t afraid to use the word. ‘Saturday morning. Yesterday.’
Forever ago. That was the phrase that had occurred to her but she didn’t use the expression with this man, whom she’d only known a few hours.
‘And how old is Sarah?’
Gabriela responded, ‘Six. She’s only six.’
‘Oh, Jesus.’ His long, matte-dry face revealed disgust, a face older than that of most men in their mid-thirties. A jowl quivered.
She nodded, a token of thanks for the sympathy. After a pause: ‘I hate Sundays.’
‘I know what you mean.’ Sam’s eyes regarded her again: the new black jeans bought on the run while she and Daniel were being chased through the streets of New York. They fit poorly. A bulky, unbecoming navy-blue sweatshirt. He’d been noting her mussed auburn hair, and a gaunt face whose makeup had long ago been teared away. He scanned her lean hips too, her abundant breasts, but clearly had no romantic or lustful interest. She reflected, Whatever his circumstances or preferences, I’m sure I look pretty bad.
She rose and walked to the corner of the apartment. There sat a black backpack, from which the price tag still dangled. She unzipped it, then withdrew a smaller gym bag and, from that, a skein of yarn, some needles and the piece she’d been working 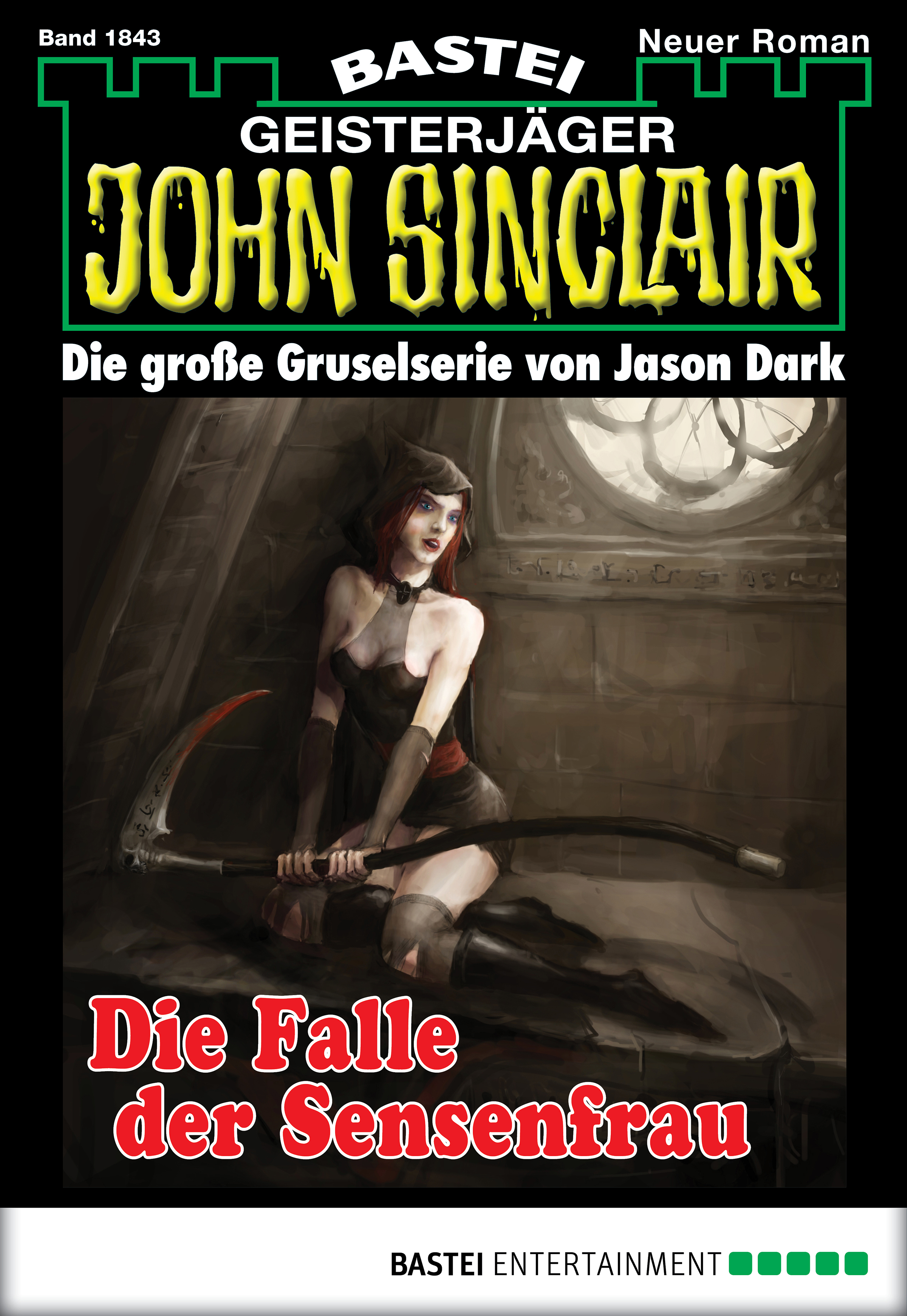 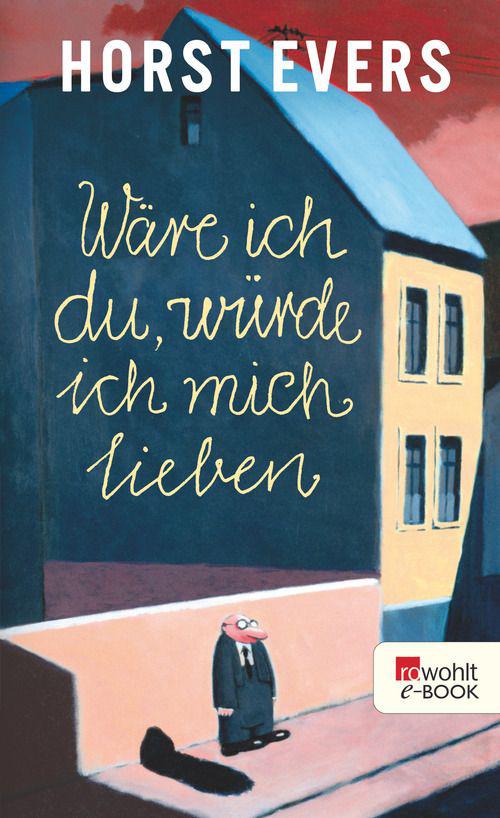 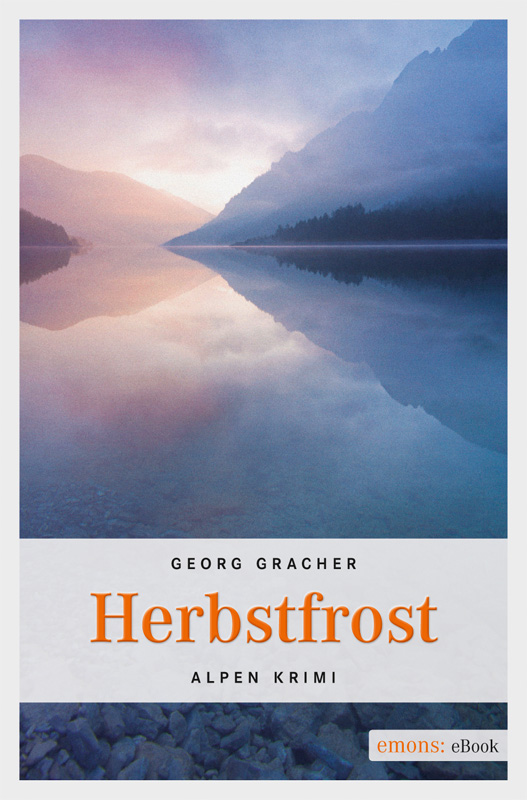 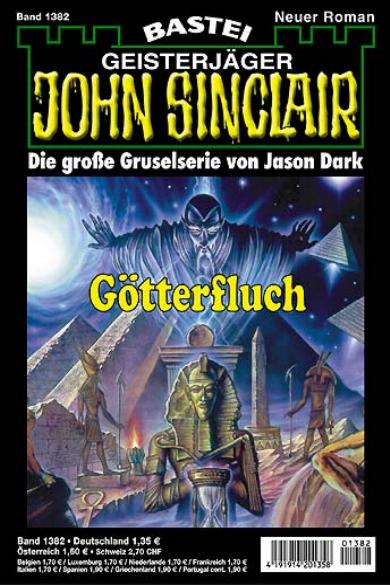 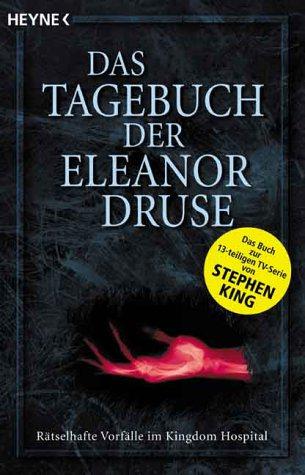 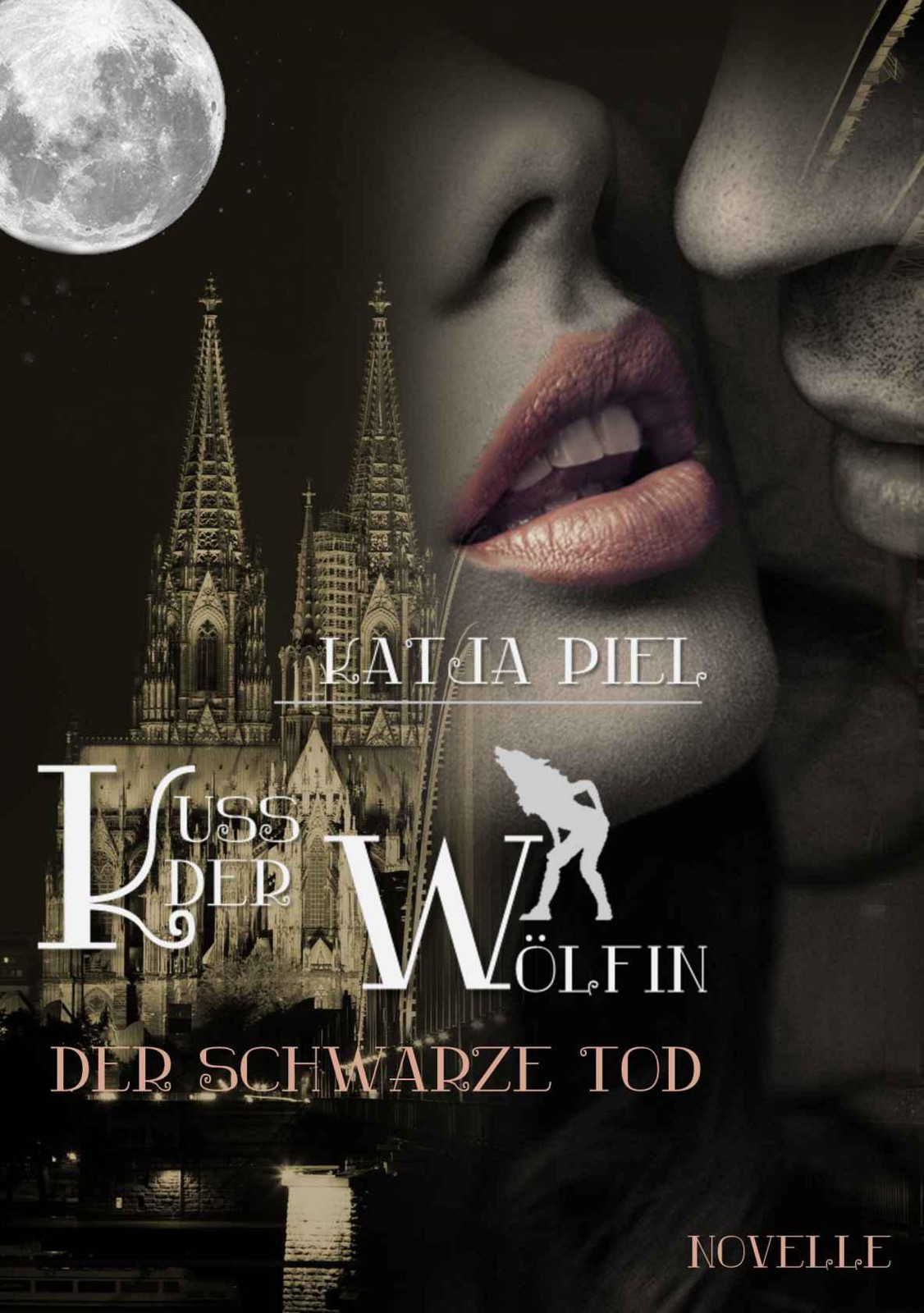 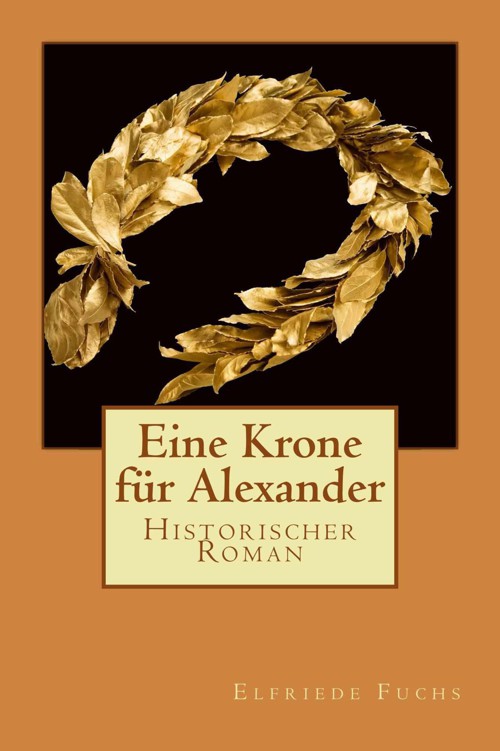