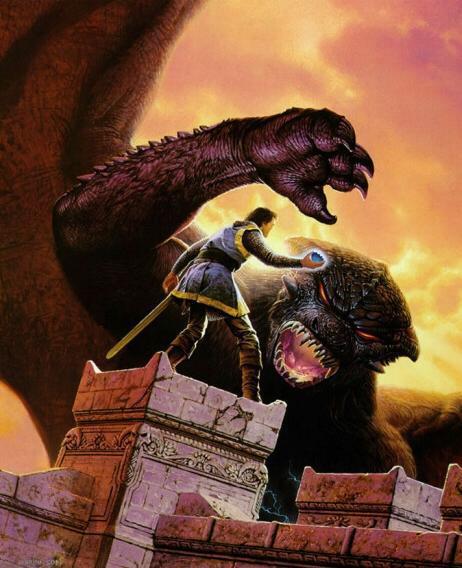 Prologue
This was not going to go well, he concluded wryly, crumpling up and discarding yet another sheet of notes. Word of his subject had been broadcast across the campus, and academics from as far away as Applied Mathematics and Contemporary Alchemy packed the hall, their eyes bright with anticipation. The entire faculty of the Contemporary History Department filled the front rows, their black academic robes making them look like a flock of crows. Contemporary History was here in force to ensure all the fireworks anyone could hope for.
Itagne idly considered a feigned collapse. How in the name of God—any God—was he going to get through the next hour without making a total ass of himself? He had all the facts, of course, but what rational man would believe the facts? A straightforward account of what had really happened during the recent turmoil would sound like the ravings of a lunatic. If he stuck to straight truth, the hacks from Contemporary History would not have to say a word. He could destroy his own reputation with no help from them at all.
Itagne took one more brief glance at his carefully prepared notes. Then he folded them and thrust them back into the voluminous sleeve of his academic robe. What was going to happen here tonight would more closely resemble a tavern brawl than reasoned discourse. Contemporary History had obviously showed up to shout him down. Itagne squared his shoulders.
Well, if they wanted a fight, he’d give them one.
A breeze had come up. The curtains at the tall windows rustled and billowed, and the golden tongues of flame flickering in the oil lamps wavered and danced. It was a beautiful spring evening—everywhere but here inside this auditorium.
There was a polite spattering of applause, and old professor Gintana, flustered and confused by this acknowledgement of his existence, bowed awkwardly, clutched his notes in both hands, and tottered back to his seat. Then the Dean of the College of Political Science rose to announce the evening’s main event. ‘Colleagues,’ he began, ‘before Professor Itagne favors us with his remarks, I would like to take this opportunity to introduce some visitors of note. I’m sure you will all join with me in welcoming Patriarch Emban, First Secretary of the Church of Chyrellos, Sir Bevier, the Cyrinic Knight from Arcium and Sir Ulath of the Genidian Order located in Thalesia.’
There was more polite applause as Itagne hurried across the platform to greet his Elene friends. ‘Thank God you’re here,’ he said fervently. ‘The whole Contemporary History Department’s turned out—except for the few who are probably outside boiling the tar and bringing up bags of feathers.’
‘You didn’t think your brother was going to hang you out to dry, did you, Itagne?’ Emban smiled. ‘He thought you might get lonesome here, so he sent us to keep you company.’
Itagne felt better as he returned to his seat. If nothing else, Bevier and Ulath could head off any physical attacks.
‘And now, colleagues and distinguished guests,’ the Dean continued, ‘Professor Itagne of the Foreign Affairs Department will respond to a recent paper published by the Department of Contemporary History under the title, “The Cyrga Affair: An Examination of the Recent Crisis”. Professor Itagne.’
Itagne rose, strode purposefully to the lectern and assumed his most offensively civilized expression. ‘Dean Aldus, distinguished colleagues, faculty wives, honored guests—’ He paused. ‘Did I leave anybody out?’
There was a titter of nervous laughter. Tension was high in the hall. ‘I’m particularly pleased to see so many of our colleagues from Contemporary History here with us this evening,’ Itagne continued, throwing the first punch.
‘Since we’re going to be discussing something near and dear to their hearts, it’s much better that they’re present to hear what I say with their own ears rather than being forced to rely on garbled second-hand accounts.’ He smiled benignly down at the scowling hacks in the front row.
‘Can you hear me, gentlemen?’ he asked. ‘Am I going too fast for any of you?’
‘This is outrageous!’ a portly, sweating professor protested loudly.
‘It’s going to get worse, Quinsal,’ Itagne told him. ‘If the truth bothers you, you’d better leave now.’ He looked out over the assemblage. ‘It’s been said that the quest for truth is the noblest occupation of man, but there be dragons lurking 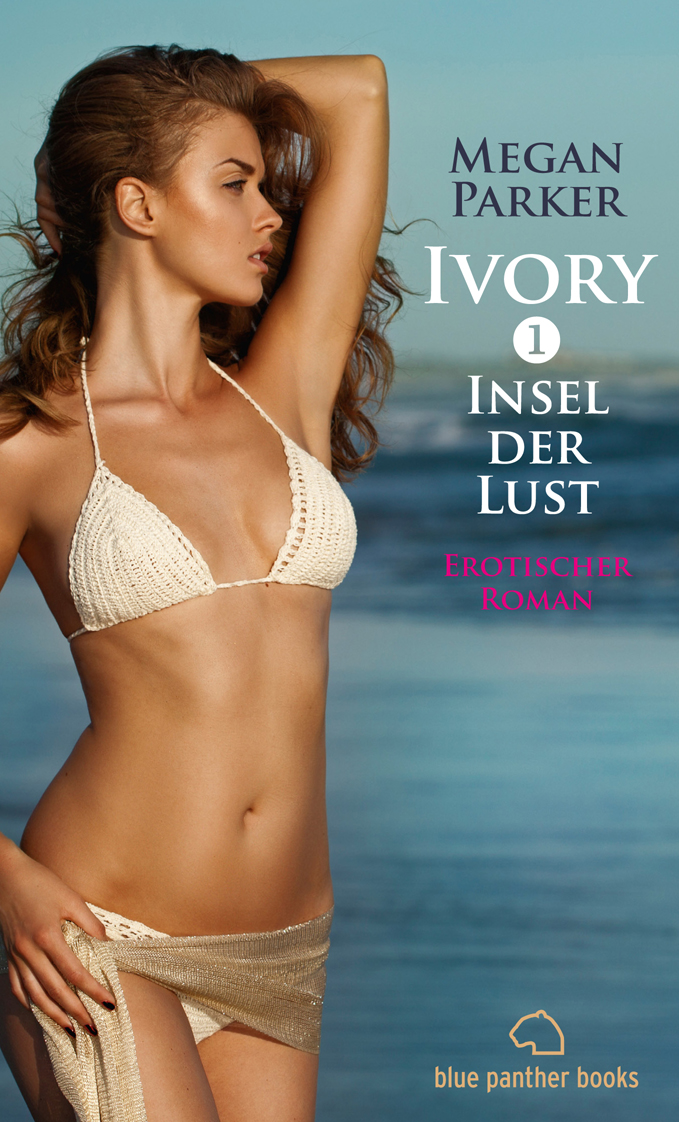 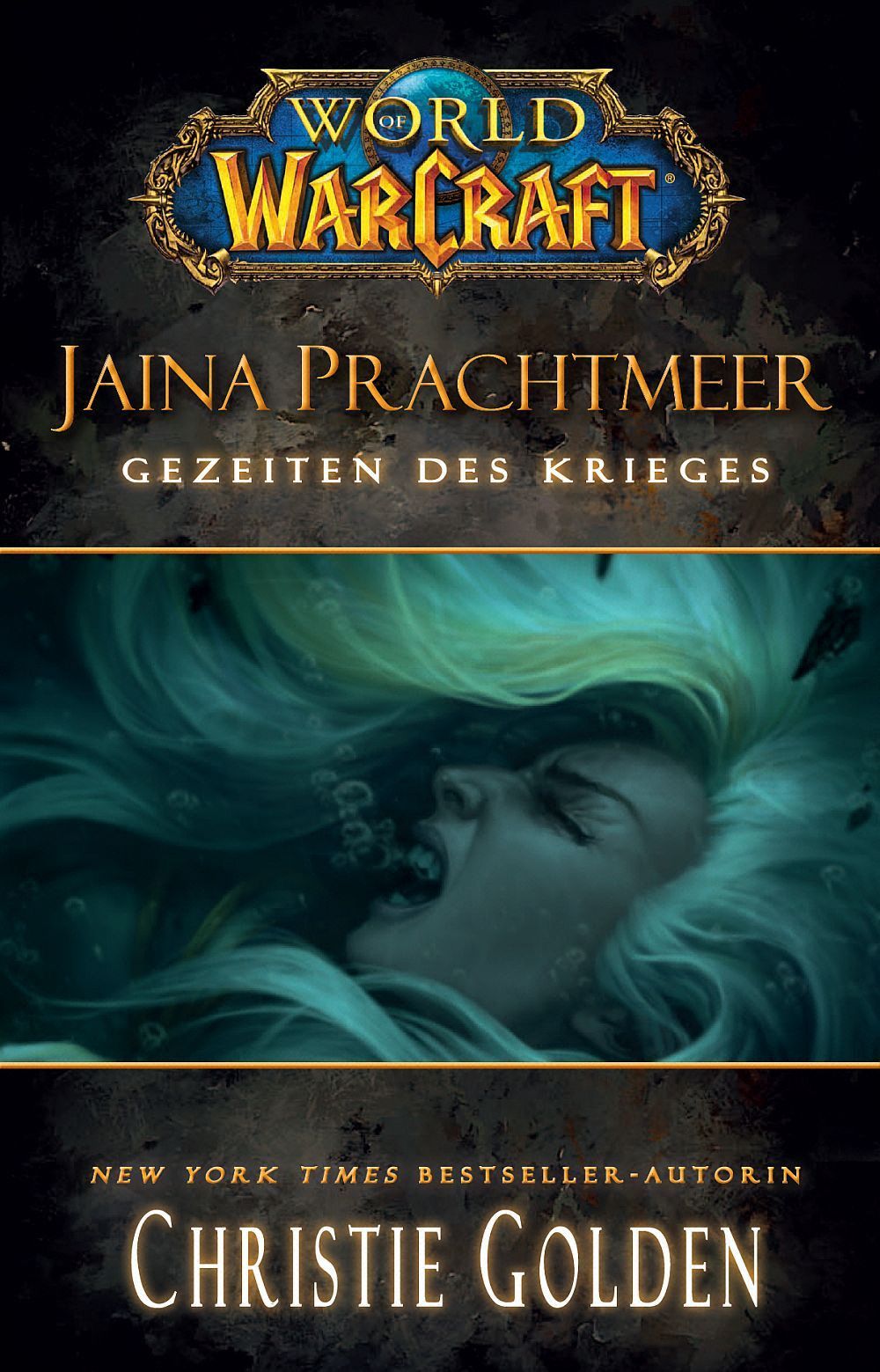 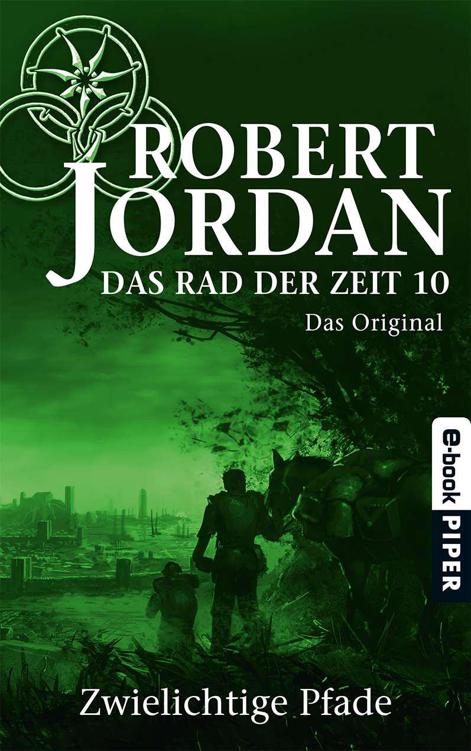 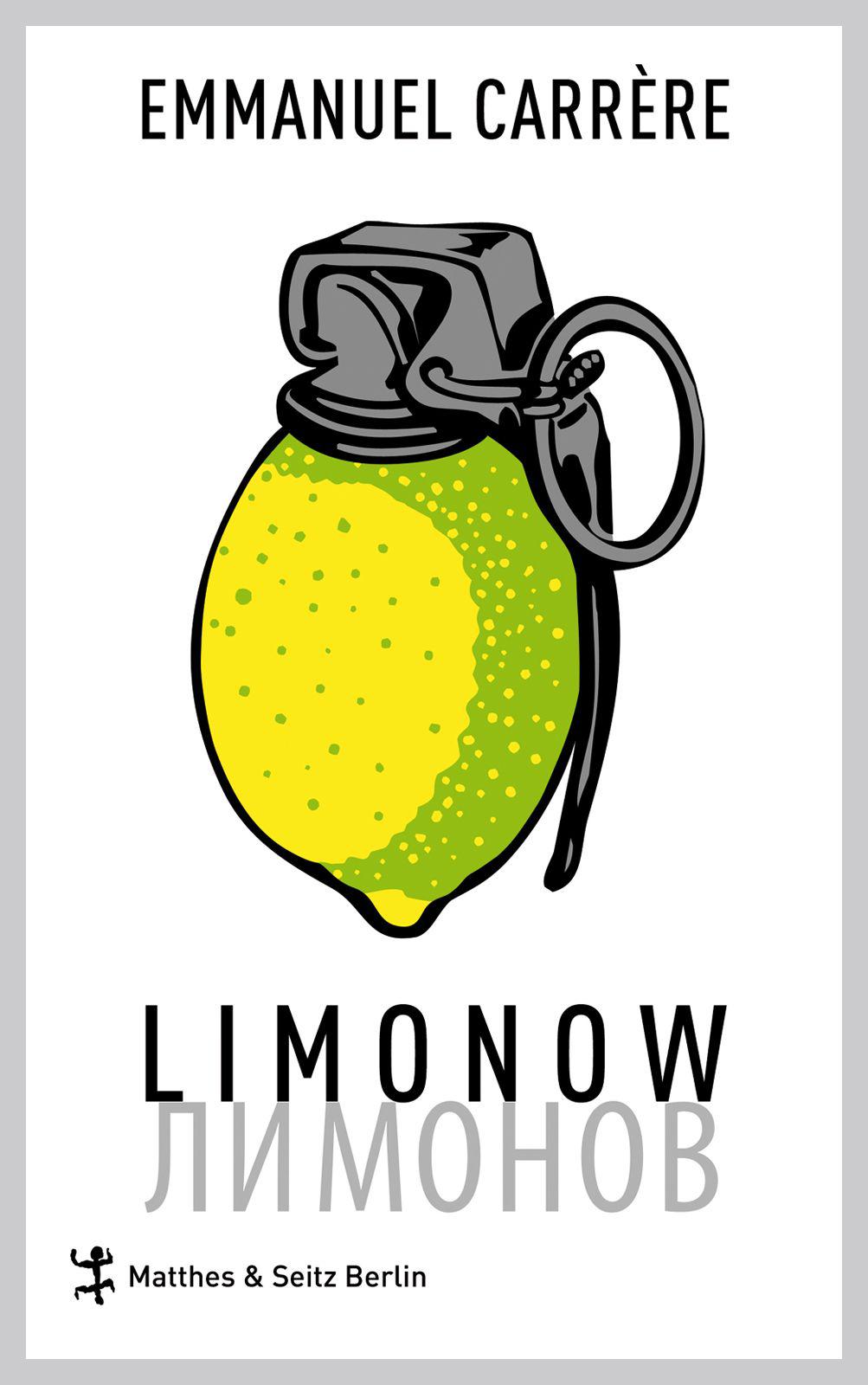 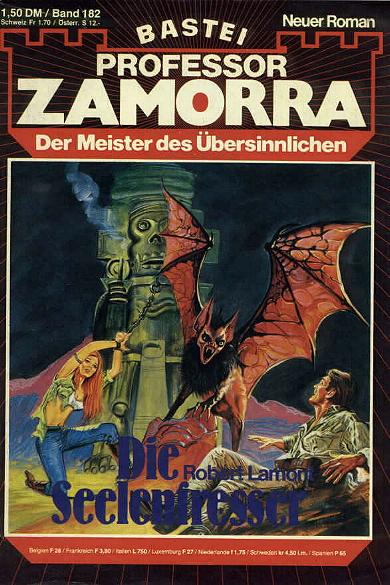 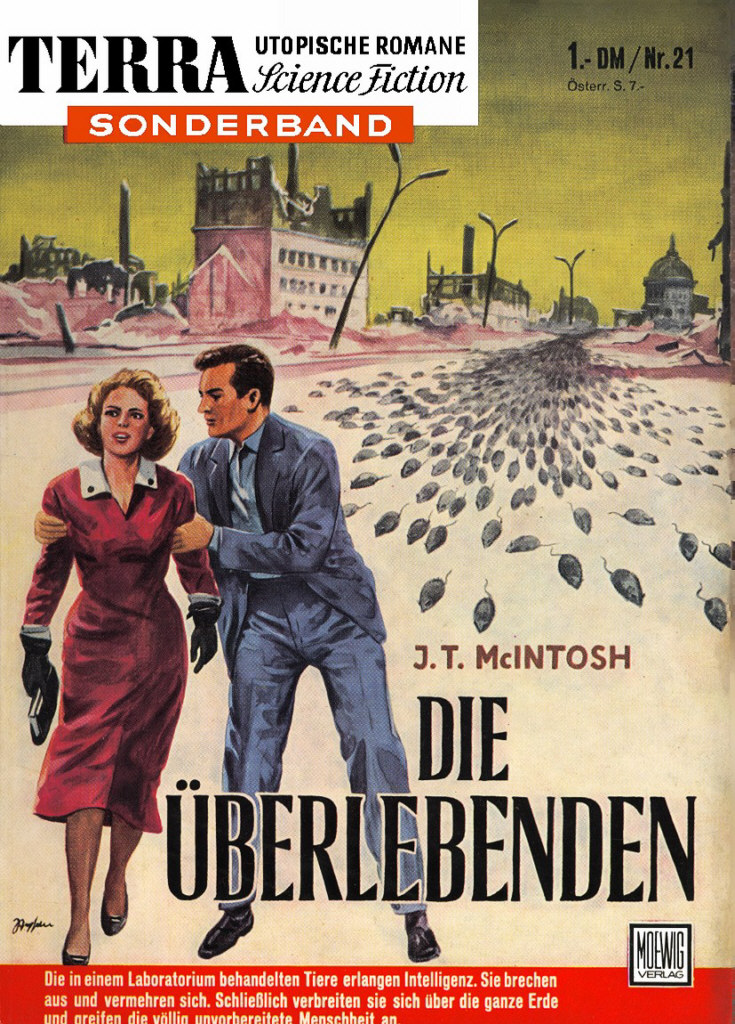 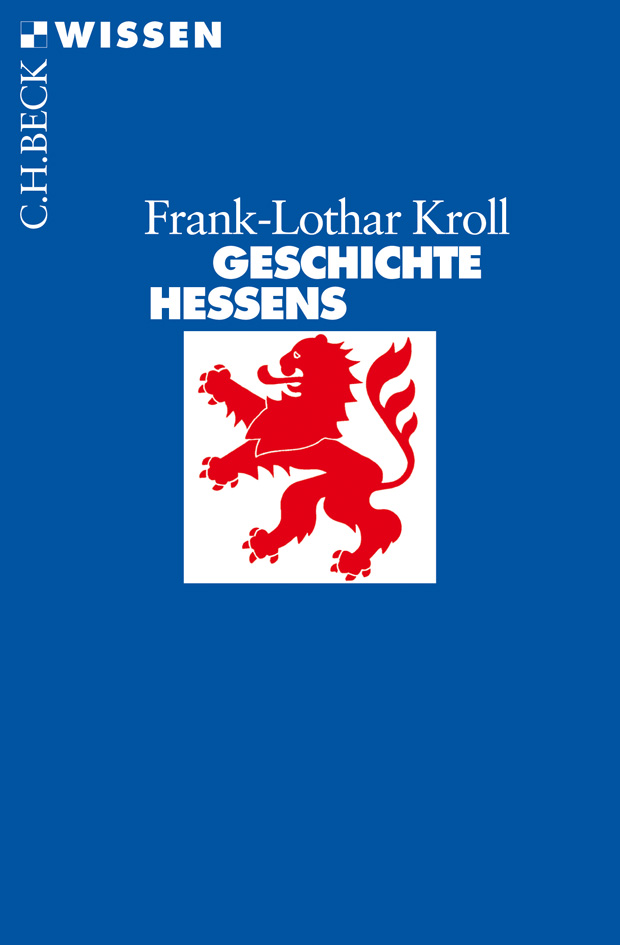 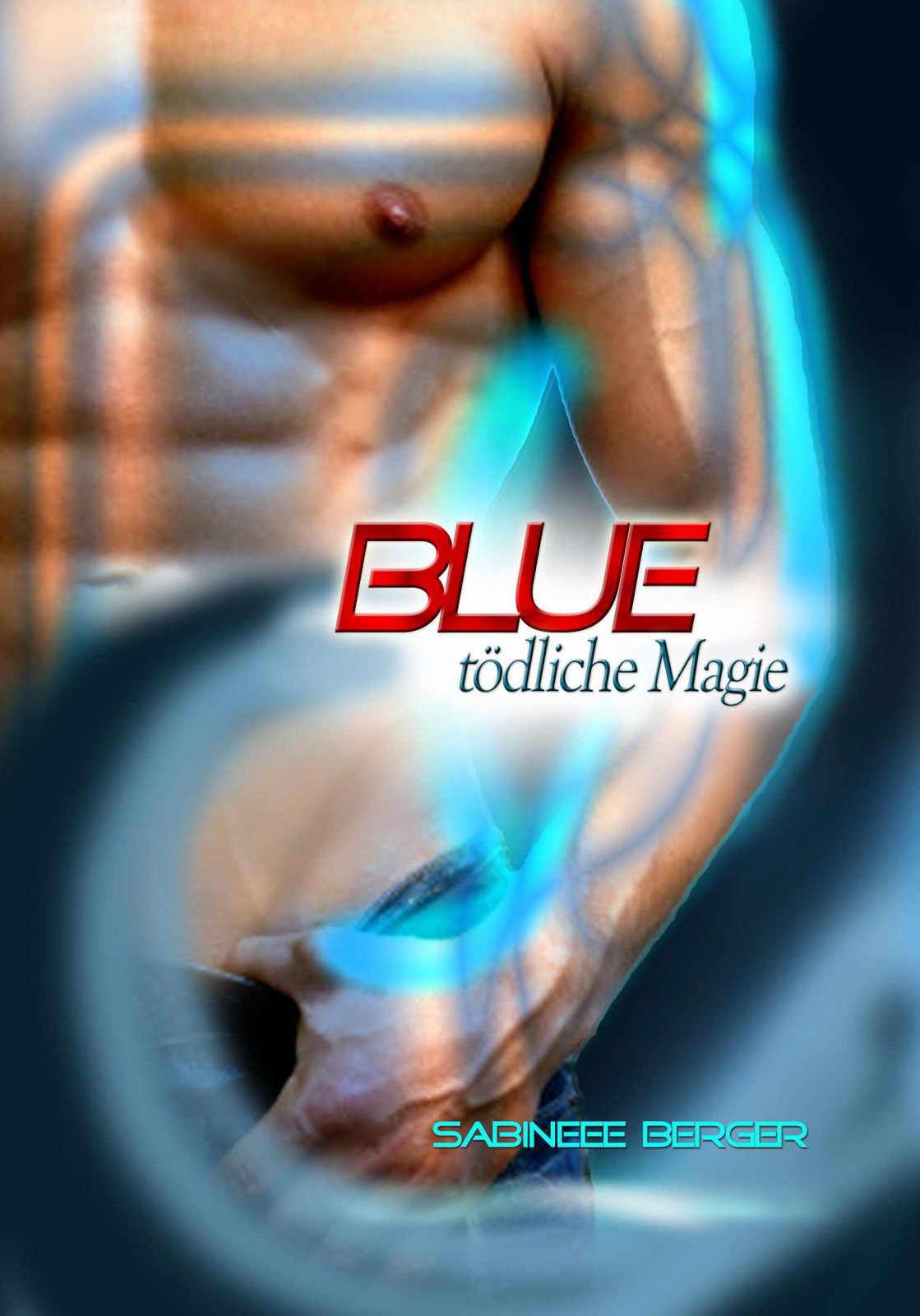