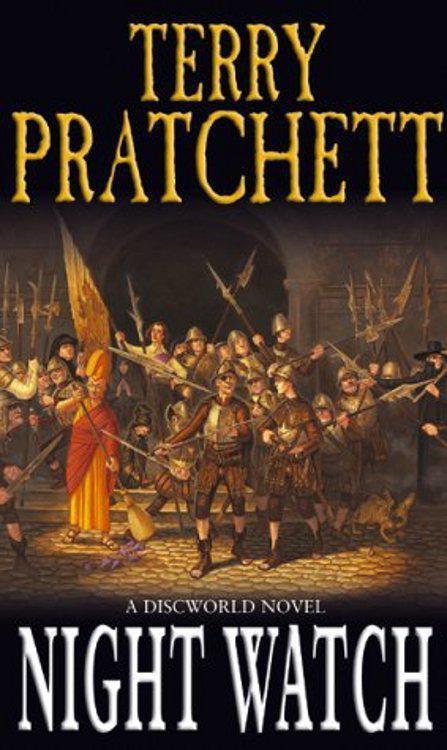 S am Vimes sighed when he heard the scream, but he finished shaving before he did anything about it.
Then he put his jacket on and strolled out into the wonderful late spring morning. Birds sang in the trees, bees buzzed in the blossom. The sky was hazy though, and thunderheads on the horizon threatened rain later. But for now, the air was hot and heavy. And in the old cesspit behind the gardener’s shed, a young man was treading water.
Well…treading, anyway.
Vimes stood back a little way and lit a cigar. It probably wouldn’t be a good idea to employ a naked flame any nearer to the pit. The fall from the shed roof had broken the crust.
“Good morning!” he said cheerfully.
“Good morning, Your Grace,” said the industrious treadler.
The voice was higher pitched than Vimes expected and he realized that, most unusually, the young man in the pit was in fact a young woman. It wasn’t entirely unexpected—the Assassins’ Guild was aware that women were at least equal to their brothers when it came to inventive killing—but it nevertheless changed the situation somewhat.
“I don’t believe we’ve met?” said Vimes. “Although I see you know who I am. You are…?”
“Wiggs, sir,” said the swimmer. “Jocasta Wiggs. Honored to meet you, Your Grace.”
“Wiggs, eh?” said Vimes. “Famous family in the Guild. ‘Sir’ will do, by the way. I think I once broke your father’s leg?”
“Yes, sir. He asked to be remembered to you,” said Jocasta.
“You’re a bit young to be sent on this contract, aren’t you?” said Vimes.
“Not a contract, sir,” said Jocasta, still paddling.
“Come now, Miss Wiggs. The price on my head is at least—”
“The Guild council put it in abeyance, sir,” said the patient swimmer. “You’re off the register. They’re not accepting contracts on you at present.”
“Good grief, why not?”
“Couldn’t say, sir,” said Miss Wiggs. Her patient struggles had brought her to the edge of the pit, and now she was finding that the brickwork was in very good repair, quite slippery, and offered no handholds. Vimes knew this, because he’d spent several hours one afternoon carefully arranging that this should be so.
“So why were you sent, then?”
“Miss Band sent me as an exercise,” said Jocasta. “I say, these bricks really are jolly tricky, aren’t they?”
“Yes,” said Vimes, “they are. Have you been rude to Miss Band lately? Upset her in any way?”
“Oh, no, Your Grace. But she did say I was getting overconfident and would benefit from some advanced field work.”
“Ah. I see.” Vimes tried to recall Miss Alice Band, one of the Assassins’ Guild’s stricter teachers. She was, he’d heard, very hot on practical lessons.
“So…she sent you to kill me, then?” he said.
“No, sir! It’s an exercise! I don’t even have any crossbow bolts! I just had to find a spot where I could get you in my sights and then report back!”
“She’d believe you?”
“Of course, sir,” said Jocasta, looking rather hurt. “Guild honor, sir.”
Vimes took a deep breath. “You see, Miss Wiggs, quite a few of your chums have tried to kill me at home in recent years. As you might expect, I take a dim view of this.”
“Easy to see why, sir,” said Jocasta, in the voice of one who knows that their only hope of escaping from their present predicament is reliant on the goodwill of another person, who has no pressing reason to have any.
“And so you’d be amazed at the booby traps there are around the place,” Vimes went on. “Some of them are pretty cunning, even if I say so myself.”
“I certainly never expected the tiles on the shed to shift like that, sir.”
“They’re on greased rails,” said Vimes.
“Well done, sir!”
“And quite a few of the traps drop you into something deadly,” said Vimes.
“Lucky for me that I fell into this one, eh, sir?”
“Oh, that one’s deadly too,” said Vimes. “ Eventually deadly.” He sighed. He really wanted to discourage this sort of thing but…they’d put him off the register? It wasn’t that he’d liked being shot at by hooded figures in the temporary employ of his many and varied enemies, but he’d always looked at it as some kind of vote of confidence. It showed that he was annoying the rich and arrogant people who ought to be annoyed.
Besides, the Assassins’ Guild was easy to outwit. They had strict rules, which they followed quite honorably, and this was
Vom Netzwerk: 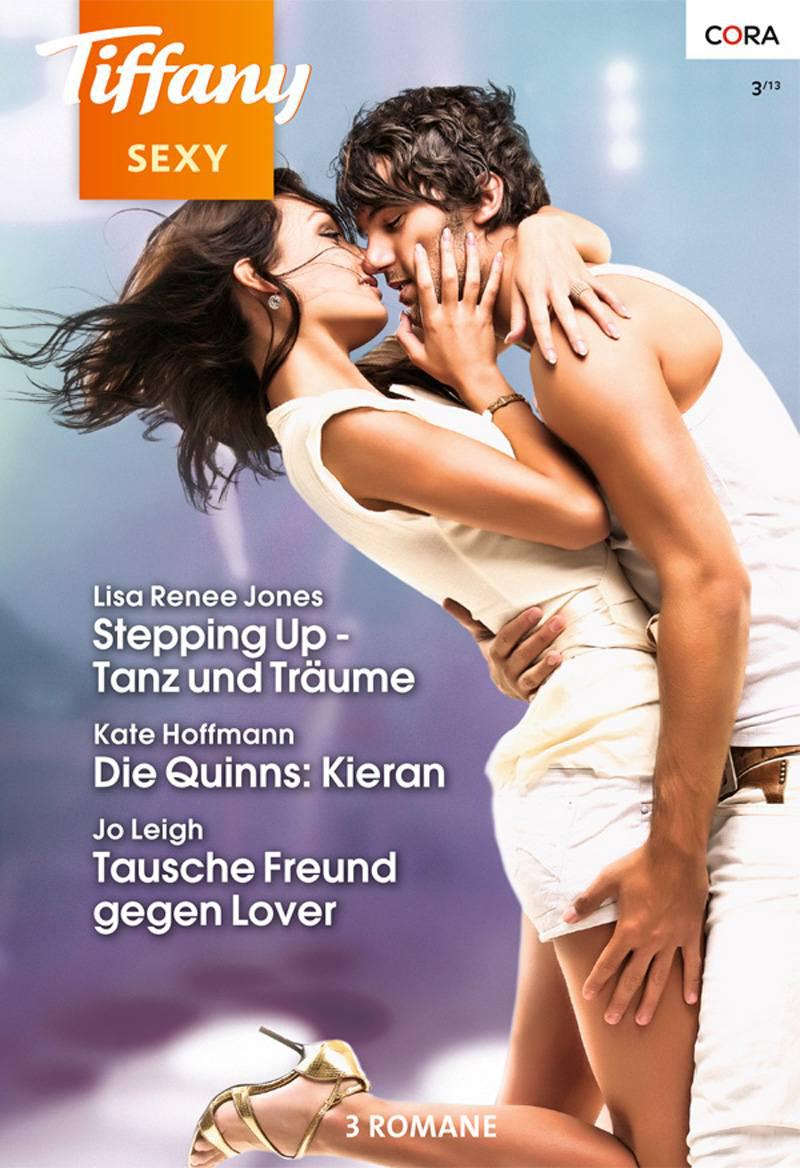 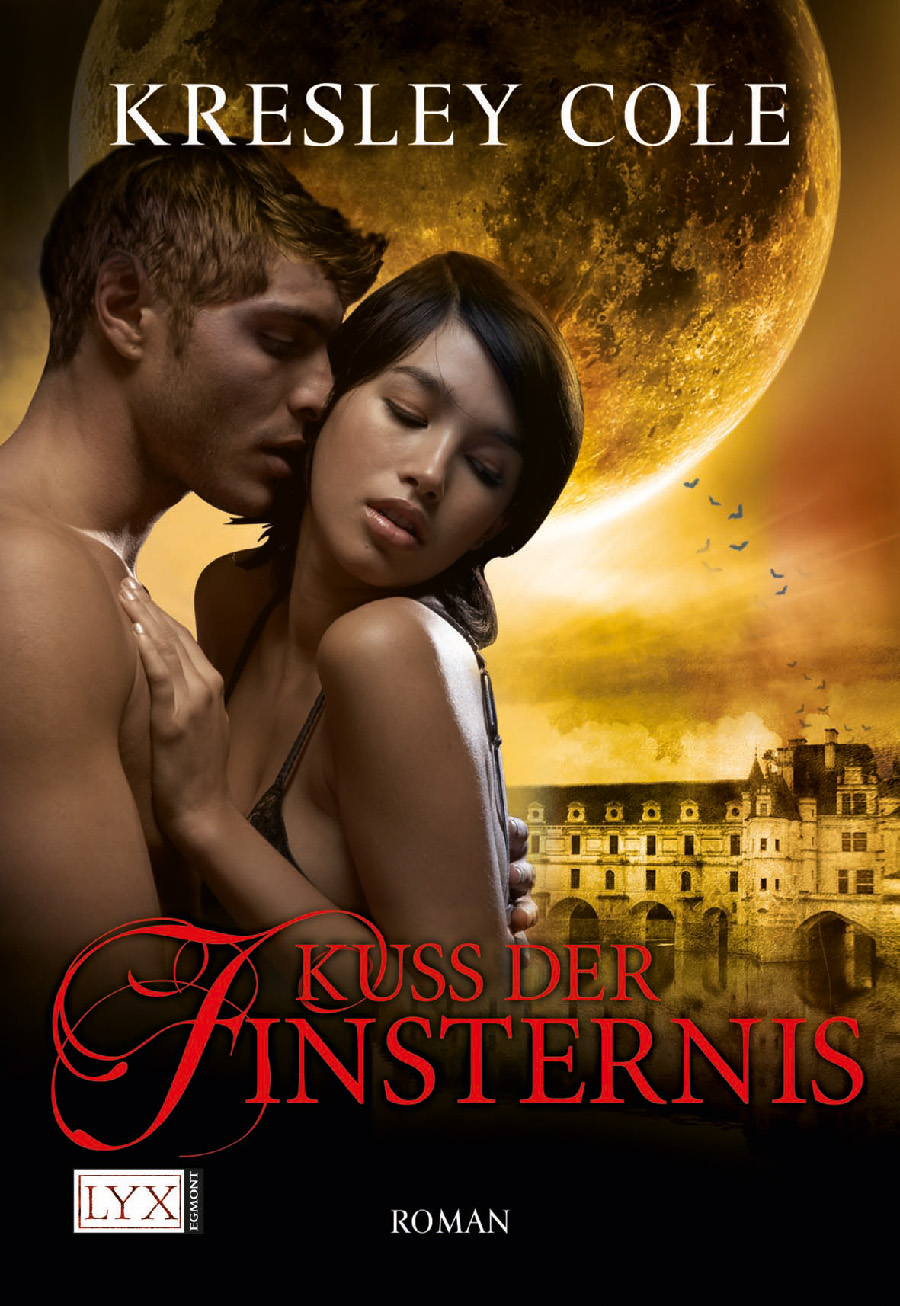 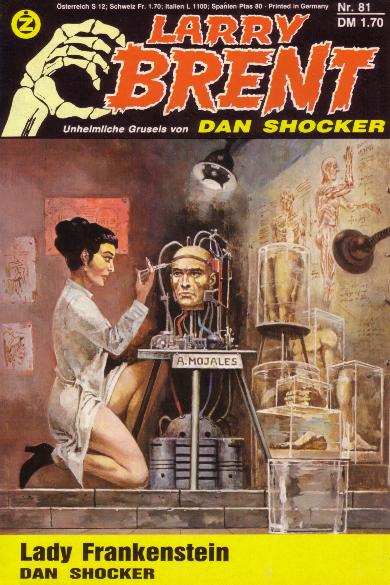 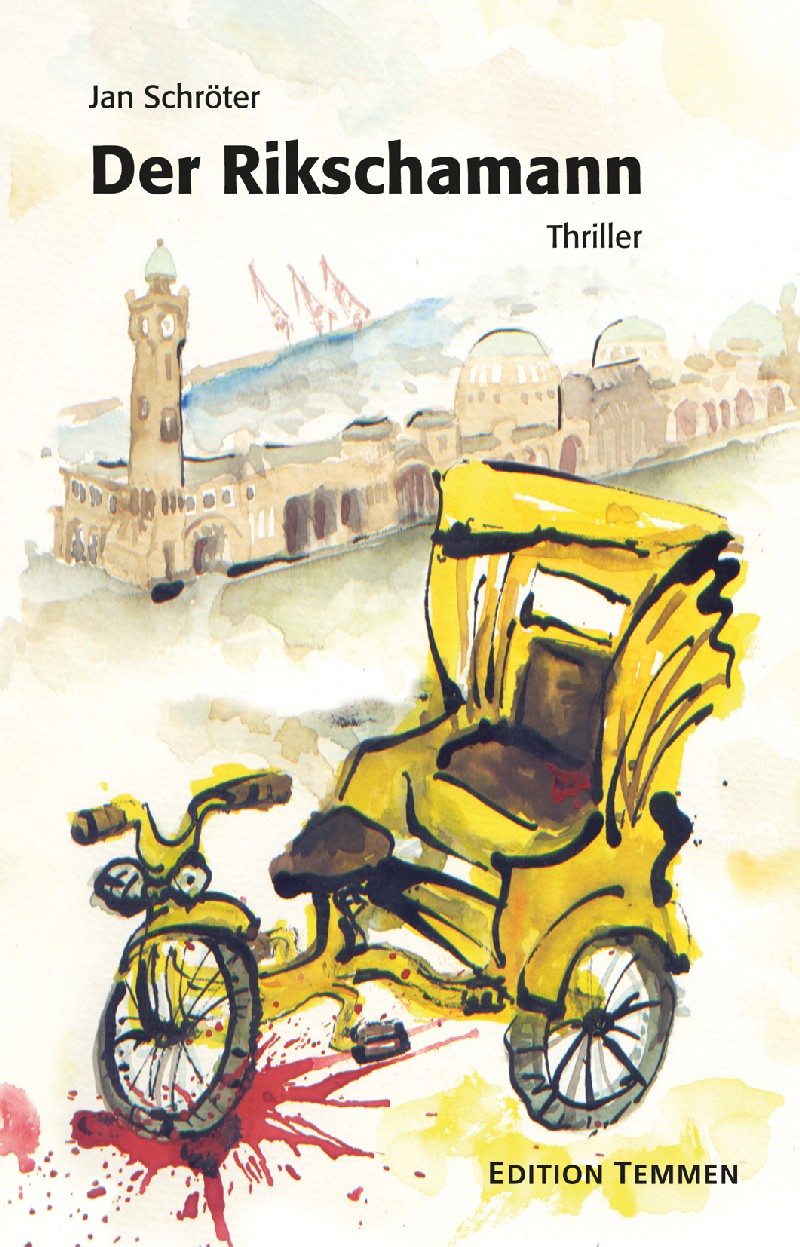 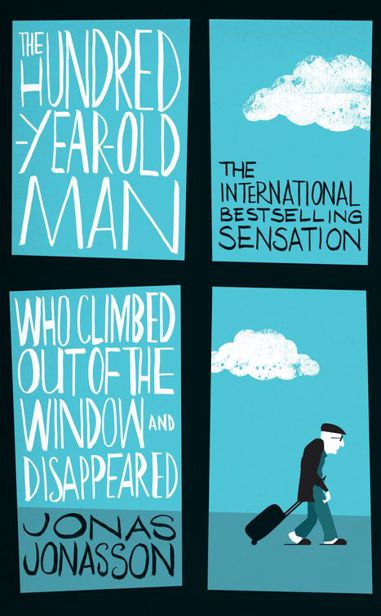 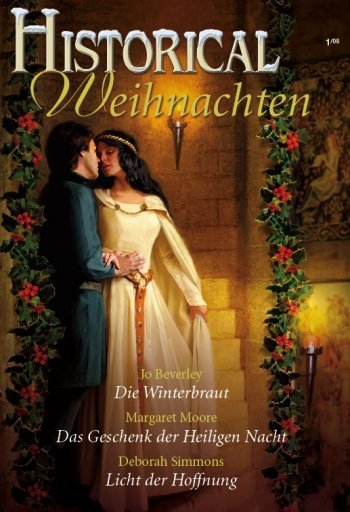