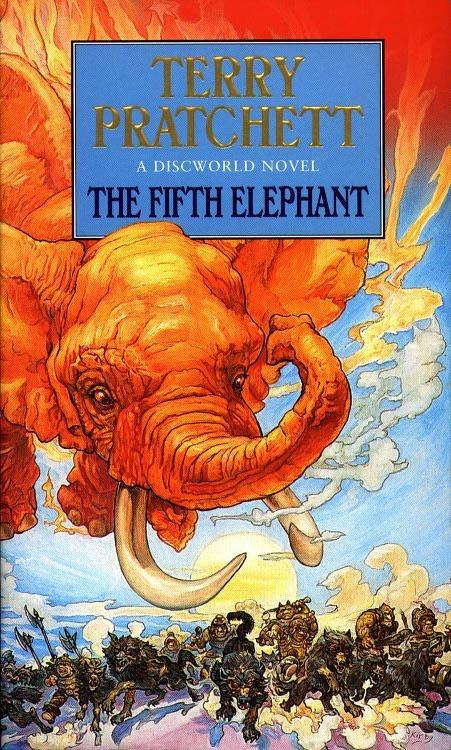 1
T hey say the world is flat and supported on the back of four elephants who themselves stand on the back of a giant turtle.
They say that the elephants, being such huge beasts, have bones of rock and iron, and nerves of gold for better conductivity over long distances. *
They say that the fifth elephant came screaming and trumpeting through the atmosphere of the young world all those years ago and landed hard enough to split continents and raise mountains.
No one actually saw it land, which raised the interesting philosophical point: When millions of tons of angry elephant come spinning through the sky, but there is no one to hear it, does it—philosophically speaking—make a noise?
And if there was no one to see it hit, did it actually hit?
In other words, wasn’t it just a story for children, to explain away some interesting natural occurrences?
As for the dwarfs, whose legend it is, and who mine a lot deeper than other people, they say that there is a grain of truth in it.

On a clear day, from the right vantage point on the Ramtops, a watcher could see a very long way across the plains. If it was high summer, they could count the columns of dust as the ox trains plodded on at a top speed of two miles an hour, each two pulling a train of two wagons carrying four tons each. Things took a long time to get anywhere, but when they did, there was certainly a lot of them.
To the cities of the Circle Sea they carried raw material, and sometimes people who were off to seek their fortune and a fistful of diamonds.
To the mountains they brought manufactured goods, rare things from across the oceans, and people who had found wisdom and a few scars.
There was usually a day’s traveling between each convoy. They turned the landscape into an unrolled time machine. On a clear day, you could see last Tuesday.
Heliographs twinkled in the distant air as the columns flashed messages back and forth about bandit presence, cargoes and the best place to get double egg, treble chips and a steak that overhung the plate all around.
Lots of people traveled on the carts. It was cheap, it beat walking, and you got there eventually.
Some people traveled for free.
The driver of one wagon was having problems with his team. They were skittish. He’d expect this in the mountains, where all sorts of wild creatures might regard the oxen as a traveling meal. Here there was nothing more dangerous than cabbages, wasn’t there?
Behind him, down in a narrow space between the loads of cut lumber, something slept.

It was just another day in Ankh-Morpork…
Sergeant Colon balanced on a shaky ladder at one end of the Brass Bridge, one of the city’s busiest thoroughfares. He clung by one hand to the tall pole with the box on top of it, and with the other he held a homemade picture book up to the slot in the front of the box.
“And this is another sort of cart,” he said. “Got it?”
“’S,” said a very small voice from within the box.
“O-kay,” said Colon, apparently satisfied. He dropped the book and pointed down the length of the bridge.
“Now, you see those two markers what has been painted across the cobbles?”
“’S.”
“And they mean…?”
“If-a-cart-g’s-tween-dem-in-less’na-minute-’s-goin-toofas’,” the little voice parroted.
“Well done. And then you…?”
“Painta pic-cher.”
“Taking care to show…?”
“Drivr’s-face-or-cart-lisens.”
“And if it’s nighttime you…?”
“Use-der-sal’mander-to-make-it-brite…”
“Well done, Rodney. And one of us will come along every day and collect your pictures. Got everything you want?”
“’S.”
“What’s that, Sergeant?”
Colon looked down at the very large, brown upturned face, and smiled.
“Afternoon, All,” he said, climbing ponderously down the ladder. “What you’re looking at, Mister Jolson, is the modern Watch for the new millenienienum…num.”
“’S a bit big, Fred,” said All Jolson, looking at it critically. “I’ve seen lots of smaller ones.”
“Watch as in City Watch, All.”
“Ah, right.”
“Anyone goes too fast around here and Lord Vetinari’ll be looking at his picture next morning. The iconographs do not lie, All.”
“Right, Fred. ’Cos they’re too stupid.”
“His Lordship’s got fed up with carts speeding over the bridge, see, and asked us to do something about it. I’m Head of Traffic now, you know.”
“Is that good, Fred?”
“I should just think so!”
Vom Netzwerk: 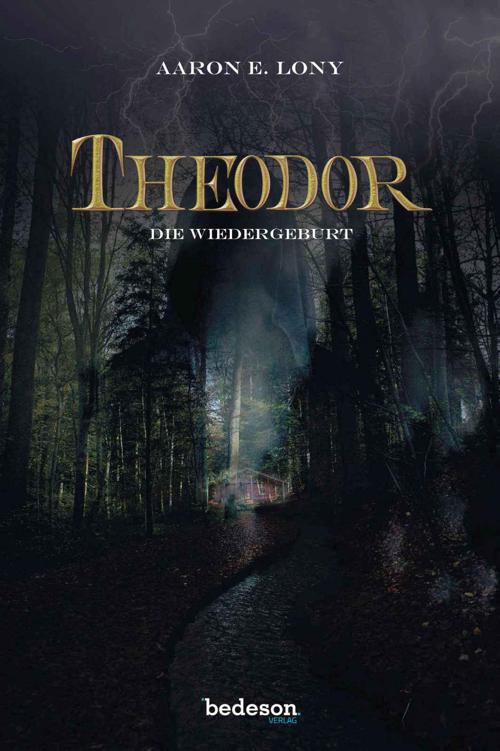 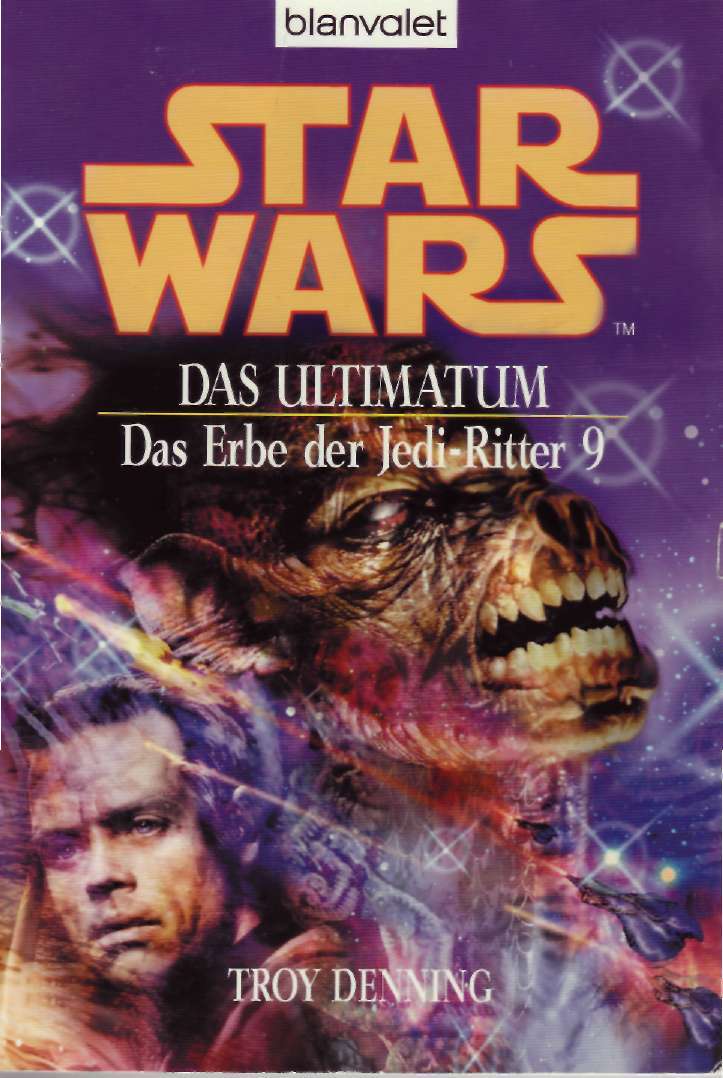