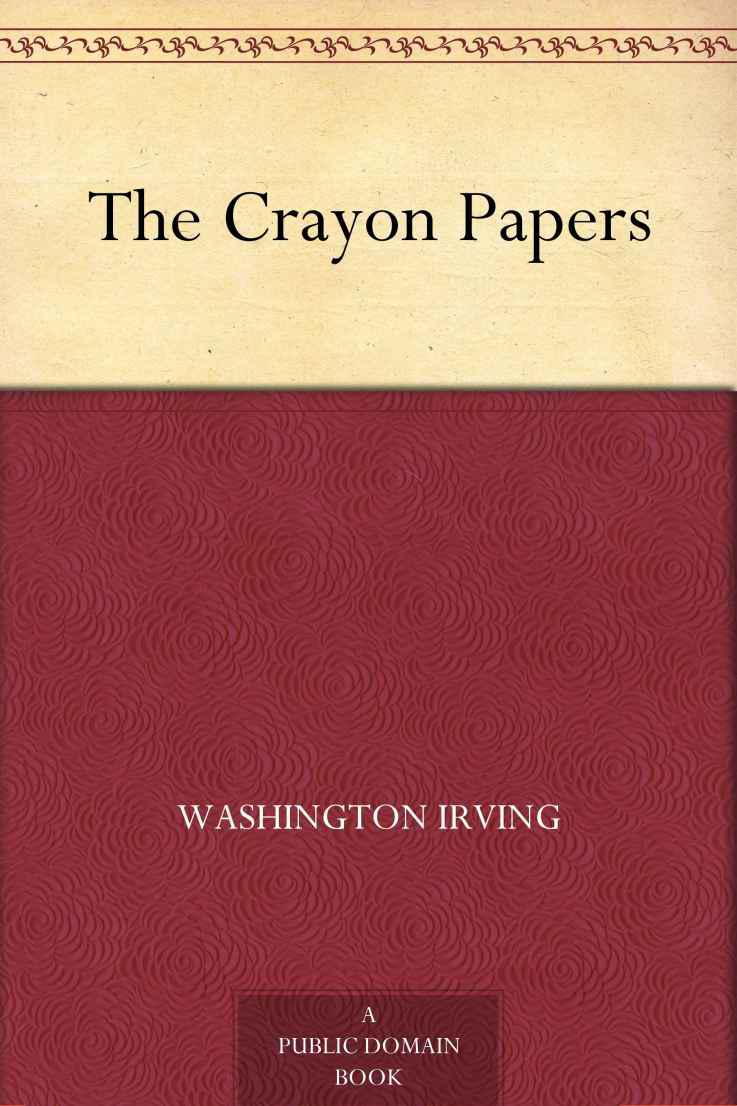 THE CRAYON PAPERS
by GEOFFREY CRAYON, GENT.
MOUNTJOY: or Some Passages out of the Life of a Castle-Builder
THE GREAT MISSISSIPPI BUBBLE—“A Time of Unexampled Prosperity”
DON JUAN: A Spectral Research
BROEK: or the Dutch Paradise
SKETCHES IN PARIS IN 1825—From the Traveling Note-Book of Geoffrey Crayon,
Gent.
My French Neighbor The Englishman at Paris English and French Character The
Tuileries and Windsor Castle The Field of Waterloo Paris at the Restoration
AMERICAN RESEARCHES IN ITALY—Life of Tasso: Recovery of a Lost Portrait of
Dante
THE TAKING OF THE VEIL The Charming Letorières
THE EARLY EXPERIENCES OF RALPH RINGWOOD—Noted Down from his Conversations
THE SEMINOLES
ORIGIN OF THE WHITE, THE RED, AND THE BLACK MEN—A Seminole Tradition
THE CONSPIRACY OF NEAMATHLA—An Authentic Sketch
LETTER FROM GRANADA
ABDERAHMAN: Founder of the Dynasty of the Ommiades in Spain
THE WIDOW’S ORDEAL: or a Judicial Trial by Combat
THE CREOLE VILLAGE: A Sketch from a Steamboat
A CONTENTED MAN
* * * * *
MOUNTJOY OR SOME PASSAGES OUT OF THE LIFE OF A CASTLE-BUILDER
I was born among romantic scenery, in one of the wildest parts of the Hudson, which at that time was not so thickly settled as at present. My father was descended from one of the old Huguenot families that came over to this country on the revocation of the edict of Nantz. He lived in a style of easy, rural independence, on a patrimonial estate that had been for two or three generations in the family. He was an indolent, good-natured man, who took the world as it went, and had a kind of laughing philosophy, that parried all rubs and mishaps, and served him in the place of wisdom. This was the part of his character least to my taste; for I was of an enthusiastic, excitable temperament, prone to kindle up with new schemes and projects, and he was apt to dash my sallying enthusiasm by some unlucky joke; so that whenever I was in a glow with any sudden excitement, I stood in mortal dread of his good-humor.
Yet he indulged me in every vagary; for I was an only son, and of course a personage of importance in the household. I had two sisters older than myself, and one younger. The former were educated at New York, under the eye of a maiden aunt; the latter remained at home, and was my cherished playmate, the companion of my thoughts. We were two imaginative little beings, of quick susceptibility, and prone to see wonders and mysteries in everything around us. Scarce had we learned to read, when our mother made us holiday presents of all the nursery literature of the day; which at that time consisted of little books covered with gilt paper, adorned with “cuts,” and filled with tales of fairies, giants, and enchanters. What draughts of delightful fiction did we then inhale! My sister Sophy was of a soft and tender nature. She would weep over the woes of the Children in the Wood, or quake at the dark romance of Blue-Beard, and the terrible mysteries of the blue chamber. But I was all for enterprise and adventure. I burned to emulate the deeds of that heroic prince who delivered the white cat from her enchantment; or he of no less royal blood, and doughty enterprise, who broke the charmed slumber of the Beauty in the Wood!
The house in which we lived was just the kind of place to foster such propensities. It was a venerable mansion, half villa, half farmhouse. The oldest part was of stone, with loop-holes for musketry, having served as a family fortress in the time of the Indians. To this there had been made various additions, some of brick, some of wood, according to the exigencies of the moment; so that it was full of nooks and crooks, and chambers of all sorts and sizes. It was buried among willows, elms, and cherry trees, and surrounded with roses and hollyhocks, with honeysuckle and sweetbrier clambering about every window. A brood of hereditary pigeons sunned themselves upon the roof; hereditary swallows and martins built about the eaves and chimneys; and hereditary bees hummed about the flower-beds.
Under the influence of our story-books every object around us now assumed a new character, and a charmed interest. The wild flowers were no longer the mere ornaments of the fields, or the resorts of the toilful bee; they were the lurking-places of fairies. We would watch the humming-bird, as it hovered around the trumpet creeper at our porch, and the butterfly as it flitted up into the blue air, above the sunny tree-tops, and fancy them some of 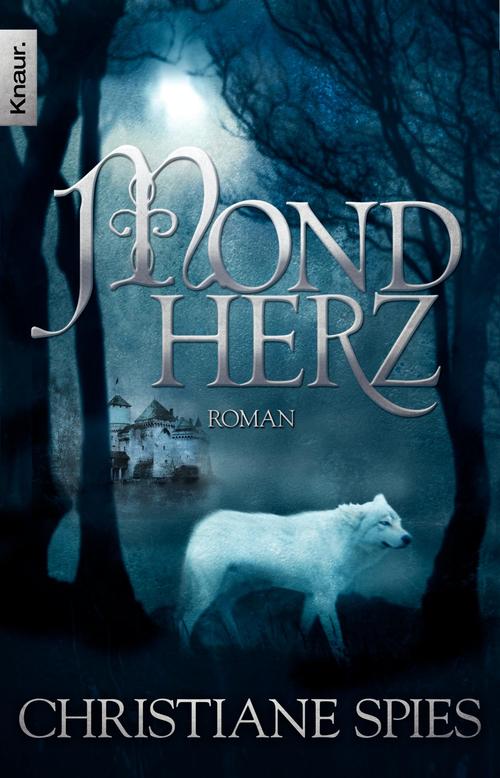 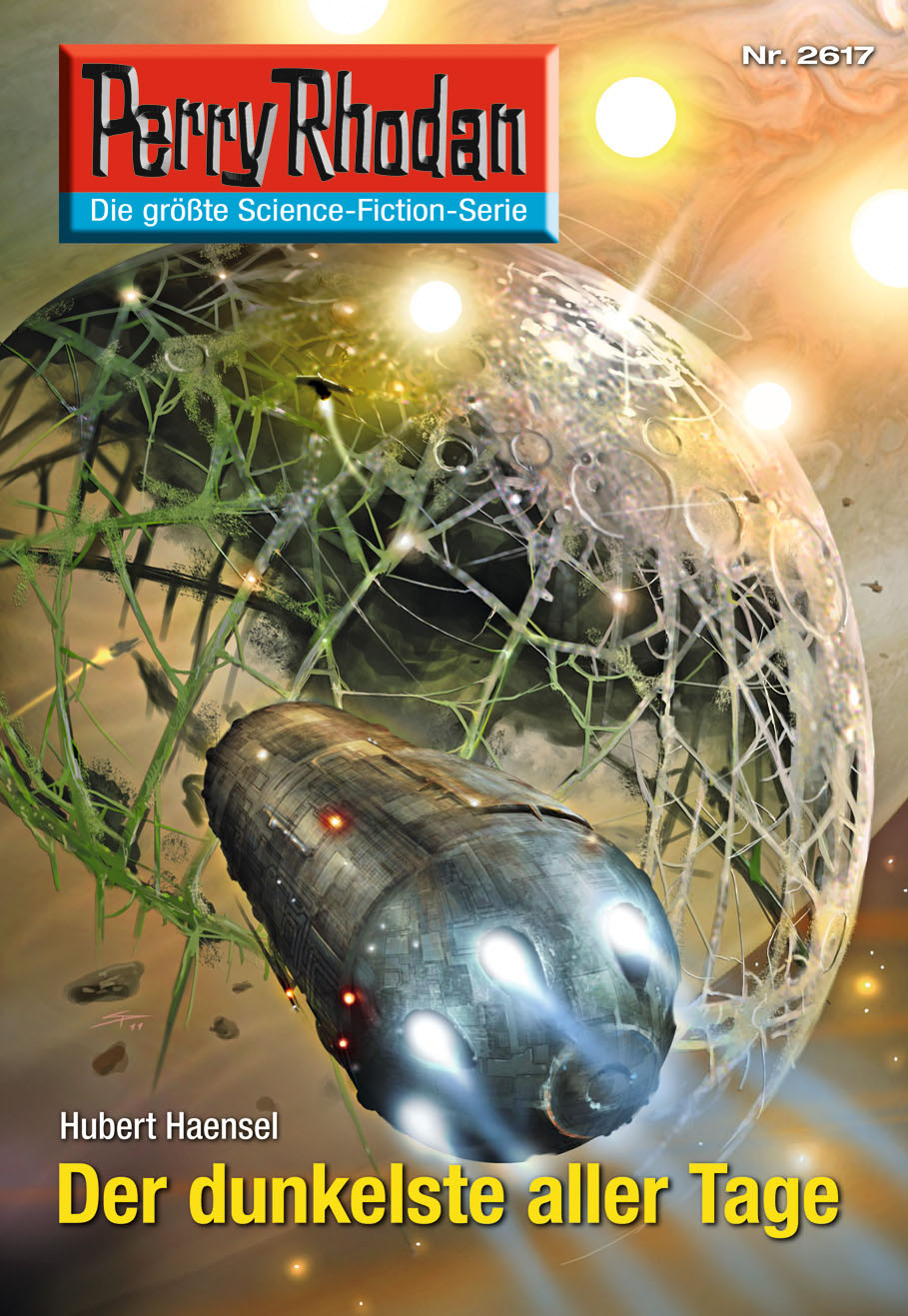 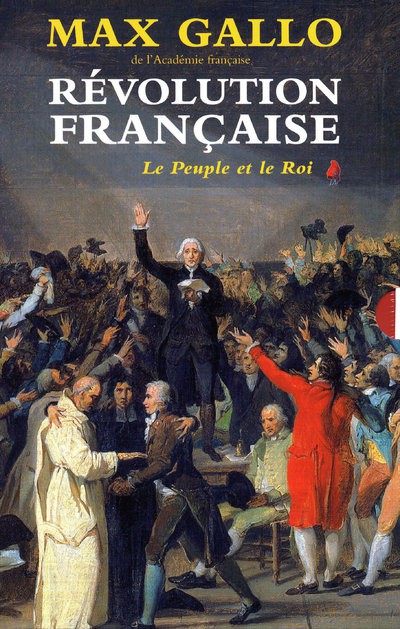 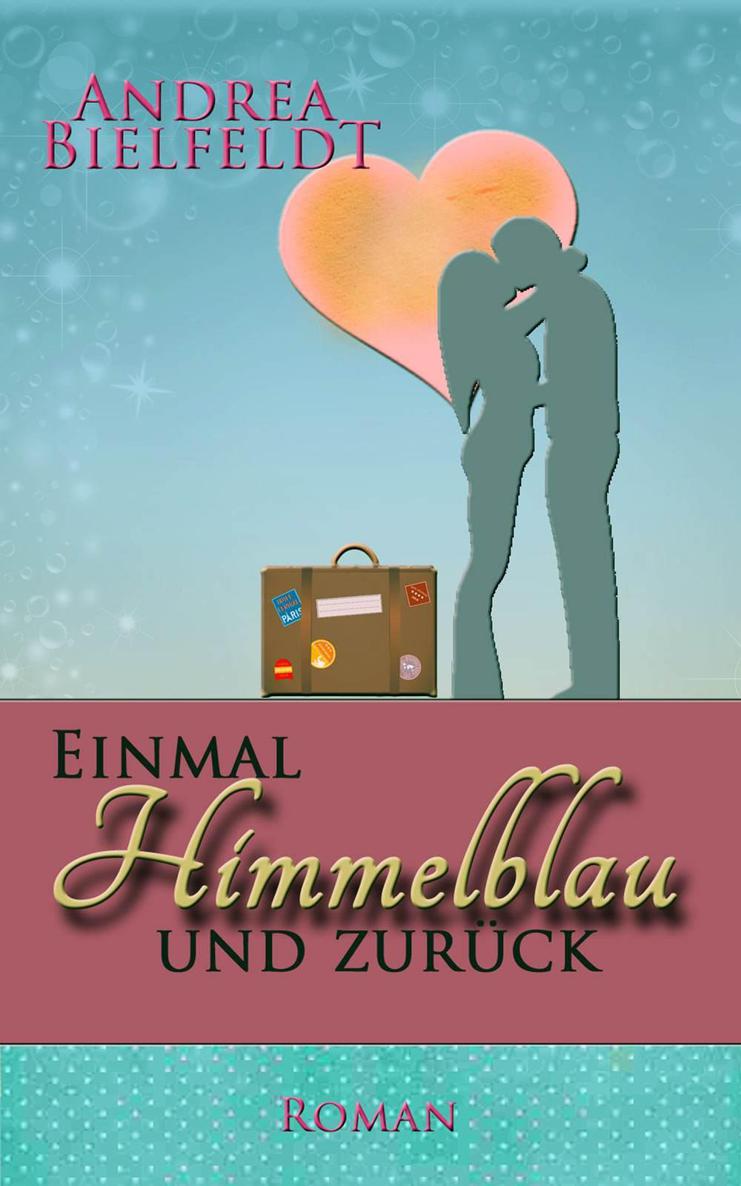 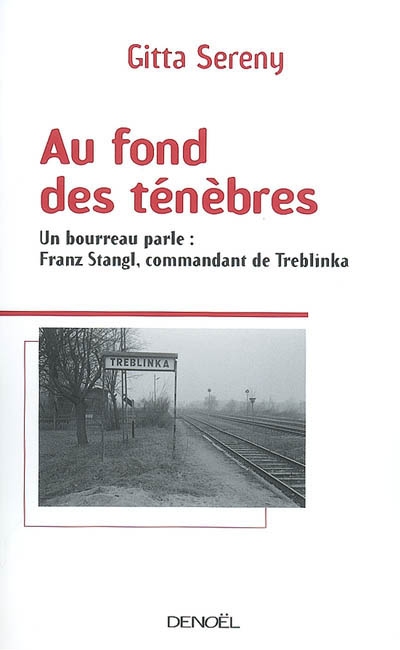 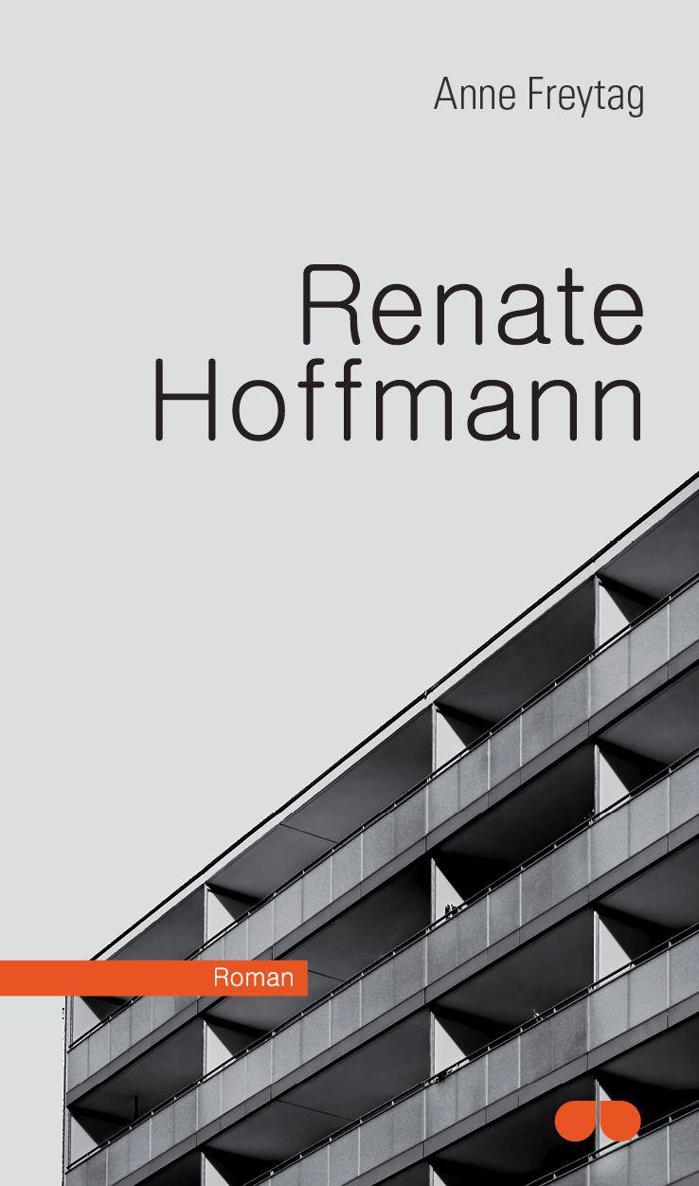 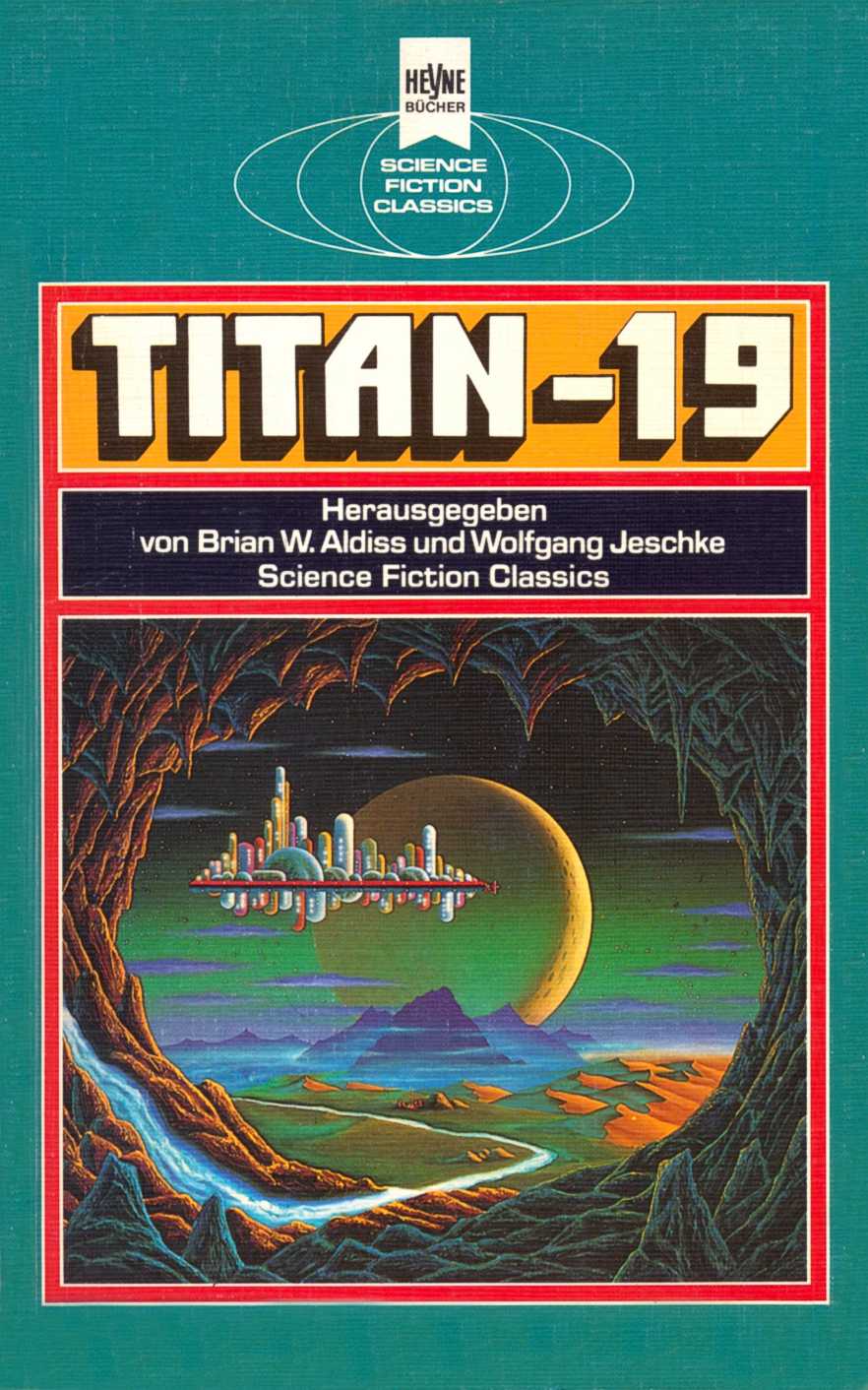