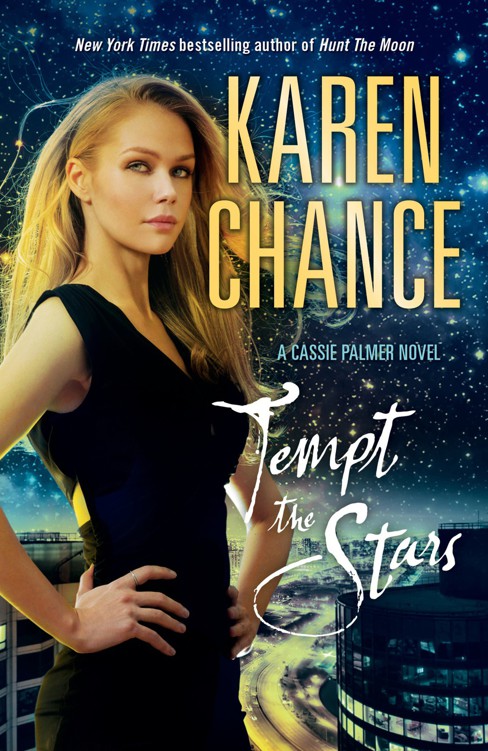 Chapter One
“You gots big.”
The small voice came from the even smaller girl in the doorway. She was hard to see, shimmering in the night like the moonbeams falling through her, and overwritten by the hazy, graffiti snarl of ghost trails weaving through the air. I felt some of the muscles in my neck unclench.
And then tense back up when a too-loud voice called from a nearby room, “Cassie?”
I refrained from jumping—just. Abrupt movements might scare her, and I couldn’t afford that now. “Be right there,” I said softly, smiling reassuringly at the ghost girl.
“What?” the voice asked, louder this time.
I looked behind me to see the wild white head of my partner in crime, Jonas Marsden, poking out of an office door. With the crazy hair and the pink cheeks and the Coke bottle glasses, he looked like Einstein on acid. But, despite appearances, he deserved his position as the de facto leader of the magical world. Jonas headed up the powerful Silver Circle, the largest organization of magic workers on earth.
But great mages are still human, and Jonas’ ego wasn’t taking the aging thing well. Like when he refused to put a hearing spell on himself because the rest of us just talked too softly. Unfortunately, the same couldn’t be said for him.
“There’s no need to whisper,” he bellowed. “I assure you, the shield will hold.”
“So you keep telling me.” He was talking about the sound-deadening spell he’d cast to keep any noise we made from filtering out into the rest of the house. That was kind of important, since we were hovering on train-wreck territory here. Of course, that pretty much described my life lately.
My name is Cassie Palmer, and I’m the newly crowned Pythia, aka the world’s chief seer. That sounds a lot more impressive than it is, since so far it’s mostly involved giving taxi rides through time to strange people, in between almost getting killed. As I was currently a couple of decades back, trying to rob my old vampire master along with a guy who made eccentric look boring, today was pretty average.
But my nerves didn’t think so.
Maybe that’s why the spotted mirror over the fireplace showed me short blond curls that looked like I’d been running nervous fingers through them, a face pale enough to make my freckles stand out starkly, and wide, startled blue eyes. And a T-shirt that proclaimed
Good girls just never get caught
.
Let’s hope so, I thought fervently.
Fortunately, as vampire courts went, this one was pretty lax, being run by a guy who had been the Renaissance equivalent of white trash. But Tony had one hard-and-fast rule: nobody missed dinner. I wasn’t sure why, because vampires don’t need to eat—food, anyway. And most don’t, since any below master level, the gold standard for vamps, have nonworking taste buds.
Maybe it was tradition, something he’d done in life and still clung to in death. Or maybe he was being his usual asinine self and just wanted to enjoy his dinner in front of a bunch of people who mostly couldn’t. Either way, it meant that Jonas and I should have an hour before anybody interrupted us.
Assuming the spell held, anyway.
Jonas didn’t look too worried. “You could dance an Irish jig in here,” he boasted, “in clogs, and no one would hear.”
“No, but they might feel the reverberations—”
“In this?” He gestured around at the creaks of Revolution-era floorboards, the lash of rain against centuries-old windows, and the intermittent lightning that cracked the sky outside, sending shadows leaping across original plaster walls. Tony lived in a historic farmhouse in the Pennsylvania countryside, which was usually picture-postcard pretty.
This wasn’t one of those times.
“Or scent us,” I added.
“From across the house?” Jonas scoffed. “They’re not superhuman.”
I blinked. “Well, actually—”
“You give your vampires too much credit, Cassie,” he told me severely. “In a contest between them and a good mage, always bet on the mage!”
Well, that’s what I’m doing, I was going to point out. But I didn’t because I wanted him to
shut up already
. I’m not usually twitchy, but then, I don’t usually try to burglarize the booby-trapped office of a vampire mob boss, either. Not that I was doing that now. That was Jonas’ thing. I was here for something else.
“Okay,” I said, glancing nervously back at the girl.
Mercifully, she was still there, even a bit more substantial 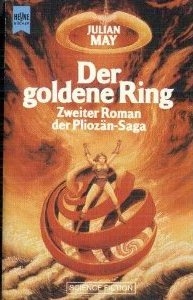 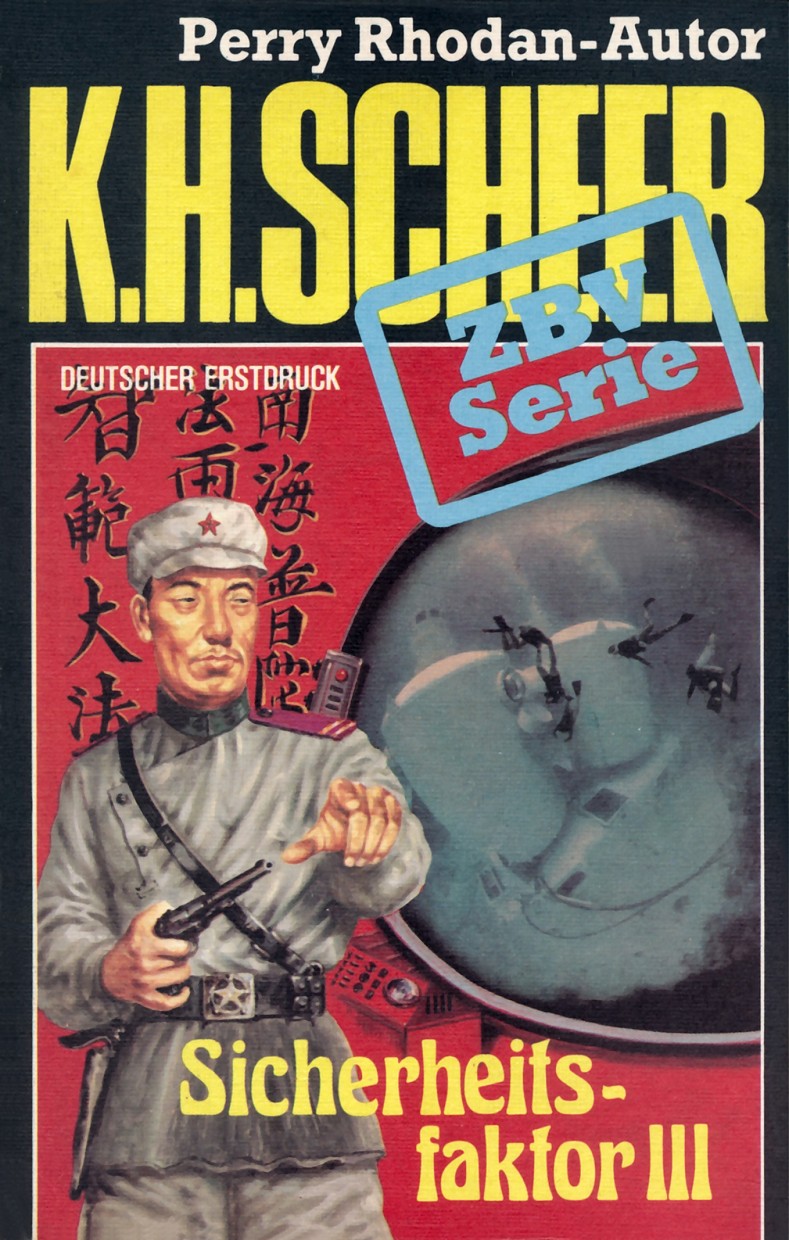 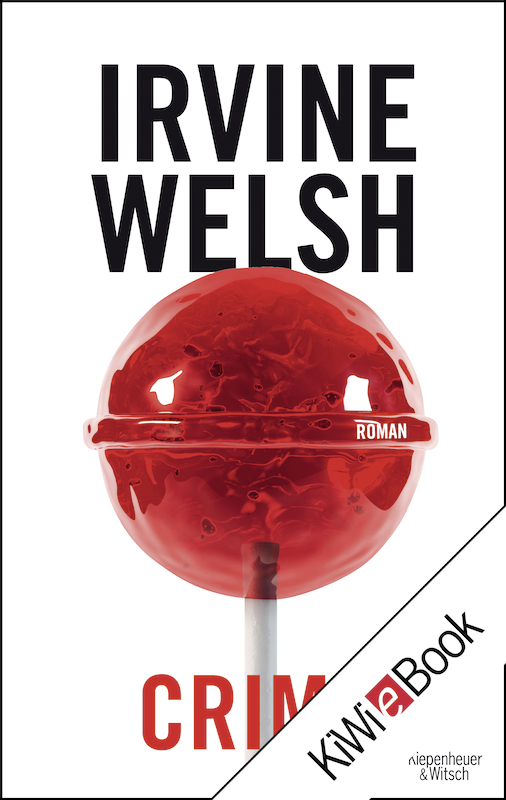 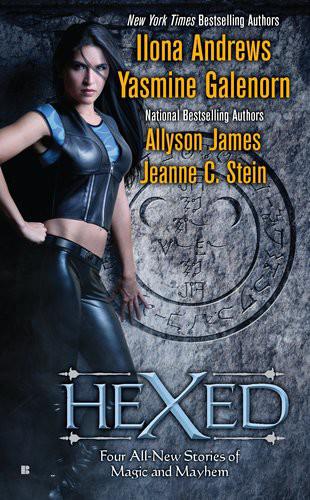 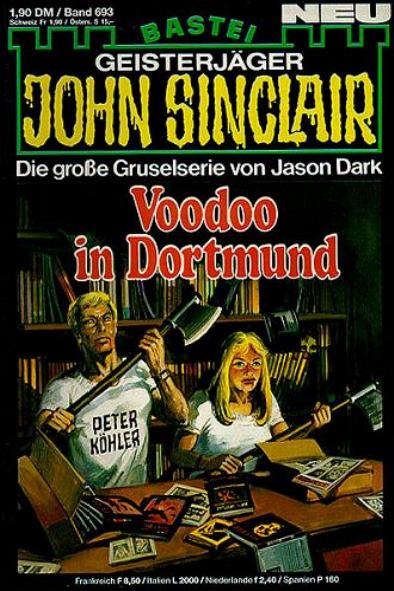 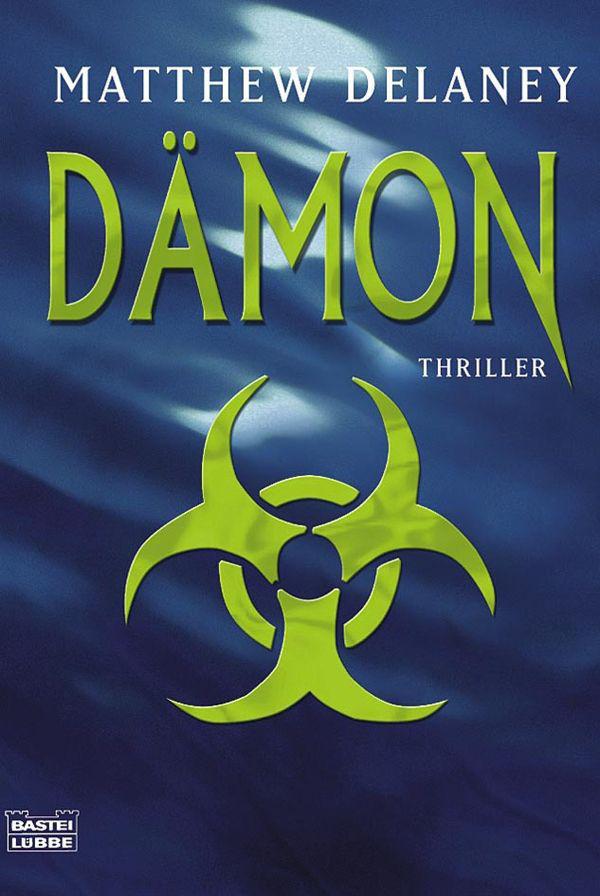 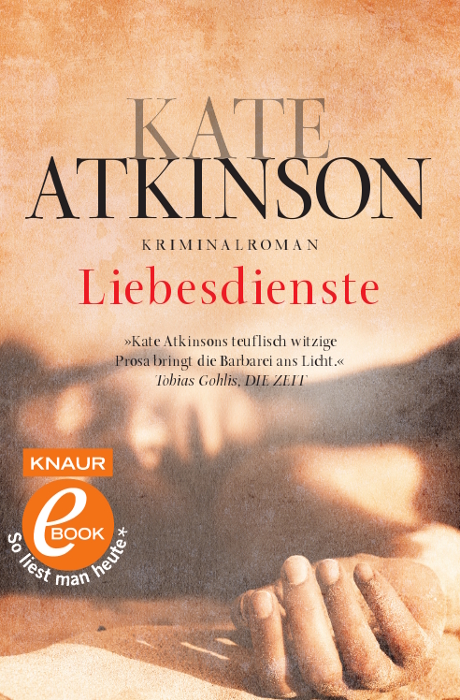