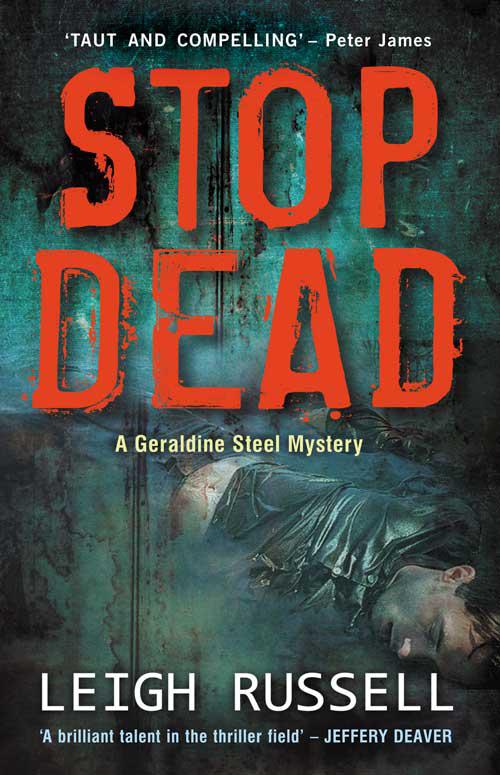 
‘It’s an easy read with the strength of the story at its core…….If you want to be swept along with the story above all else, Cut Short is certainly a novel for you’
– crimeficreader , itsacrime.typepad.com


Cut Short is a book I had to read in one sitting… excellent new series’
– Beth , Murder by Type


‘a pretty fine police procedural, with a convincing if disconcerting feel of contemporary Britain’
- PPO Kane , The Compulsive Reader


‘ Cut Short is not a comfortable read, but it is a compelling and important one. Highly recommended’
– Radmila May , Mystery Women


‘’I found Cut Short to be a fantastic read, taking me only days to finish. I thought it to be well-written and well-paced, with a fresh batch of intriguing characters to go along with a fresh tight plot’
– James Garcia Jr ., Dance on Fire


‘Leigh Russell may look like your everyday school teacher, but unlike most other English tutors she is also a bestselling crime writer’
– Tori Giglio , Bushey News


‘difficult to put down’
– Calum , The Secret Writer

Dedicated to,
Michael, Jo and Phill

I would like to thank Dr Leonard Russell for his expert medical help, my brilliant editor Keshini, my advisors on the Metropolitan Police for their time and consideration, and all the wonderful team at No Exit Press.

S he dashed across the cold kitchen floor. The sound of his feet pounded in her ears as he raced down the stairs. It wouldn’t be long before he caught up with her. Her thoughts spun wildly. She had to get away. Hide somewhere. Anywhere. As the back door swung shut behind her, the evening air felt cool on her tears. She stared around in terror at the darkness, searching for somewhere to hide. The garden was overgrown with scratchy brambles. Frantically she ran across the weedy lawn, the dry grass prickly beneath her bare feet, forcing her muscles to keep going, faster and faster. Any second now he would emerge through the door behind her.


She darted into the shed. Bent almost double, she struggled to catch her breath. Her chest was burning. Her lungs felt as though they would burst. She was drowning. As her breathing slowed, she became 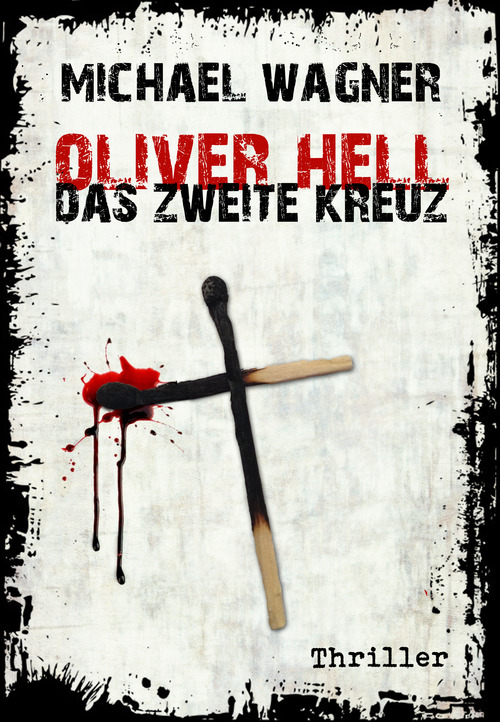 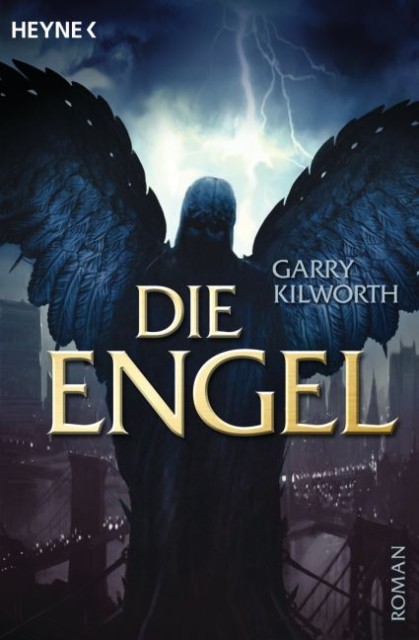 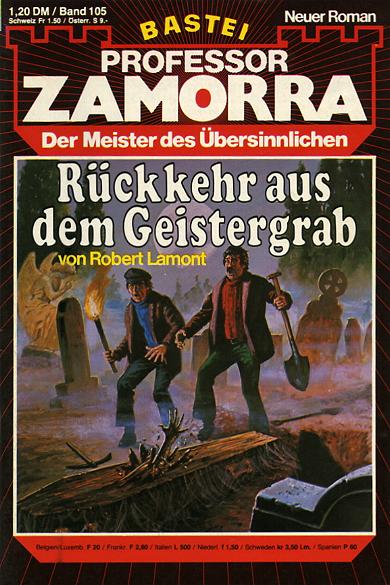 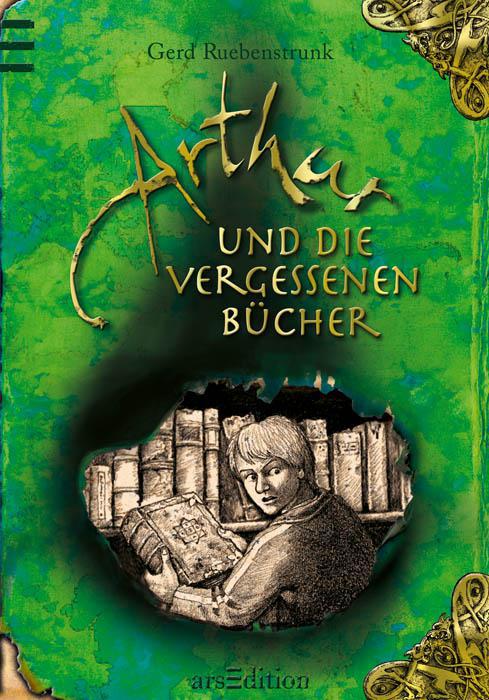 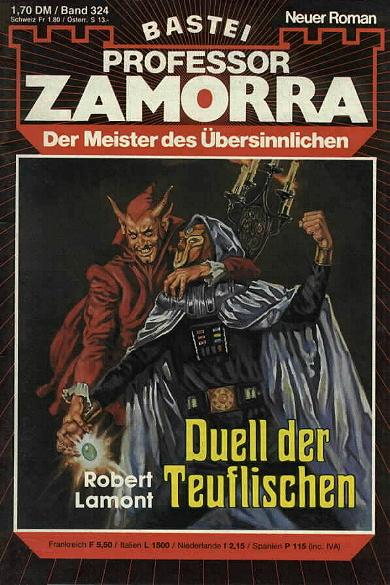 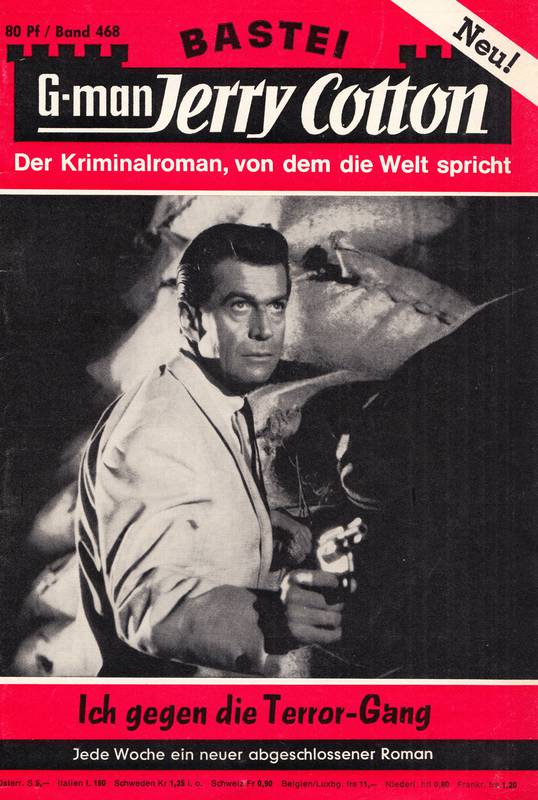 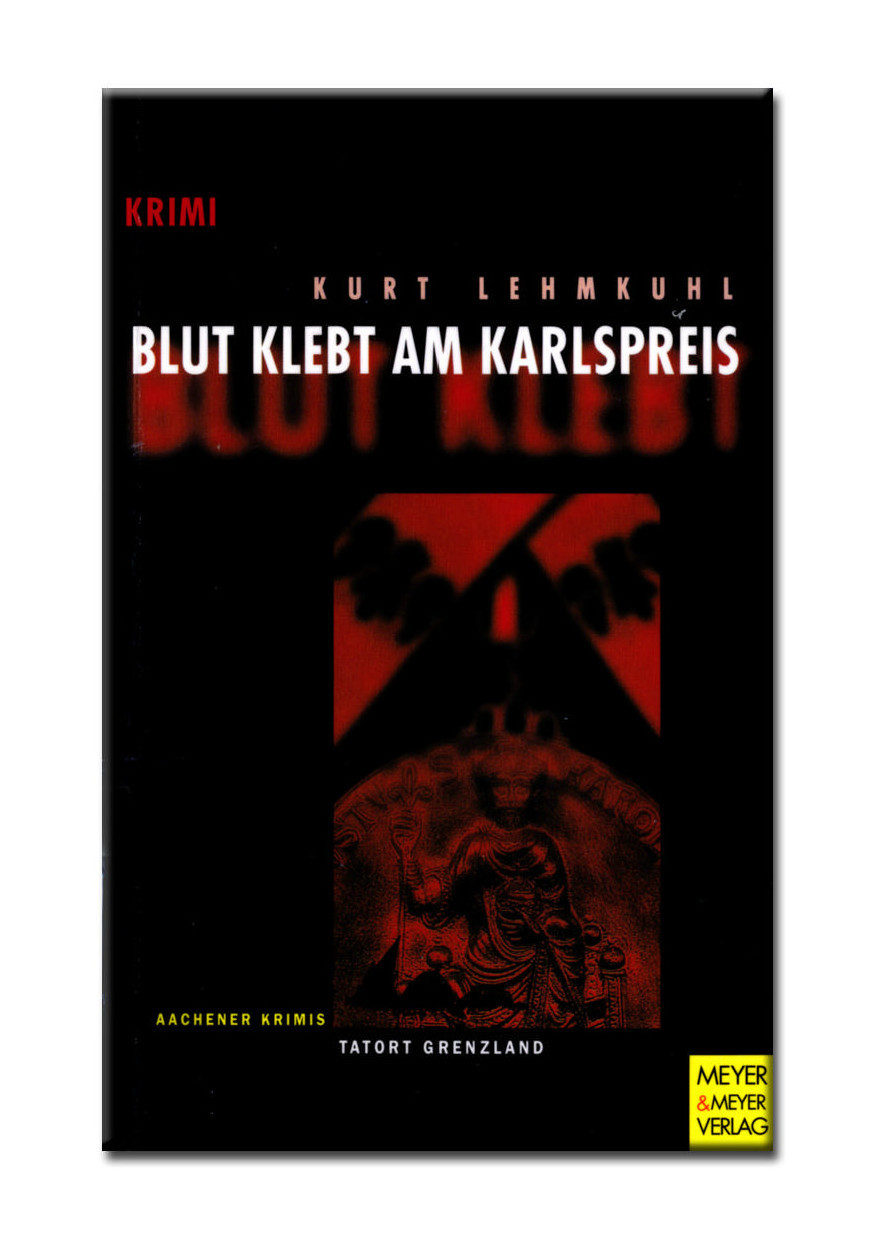 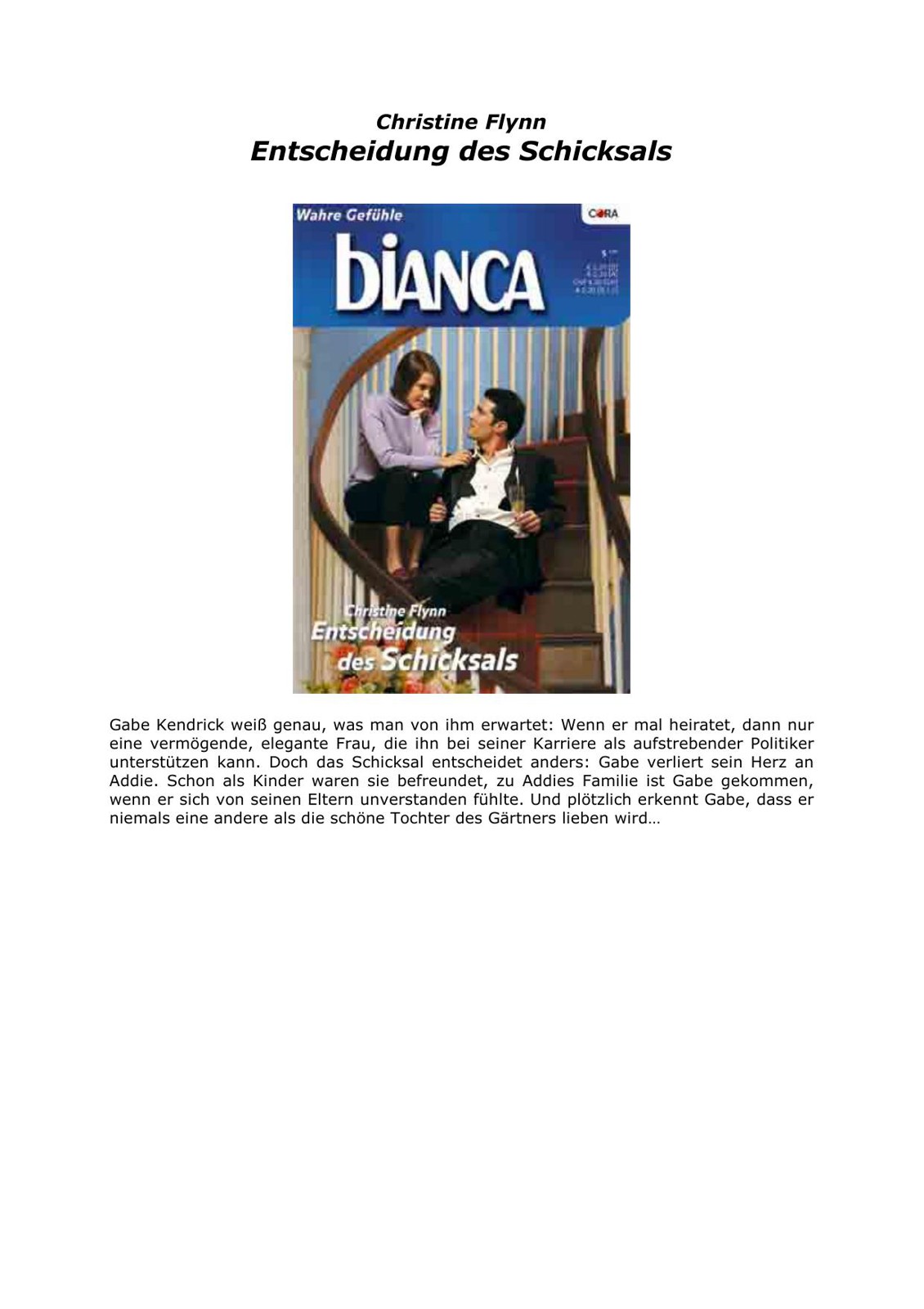