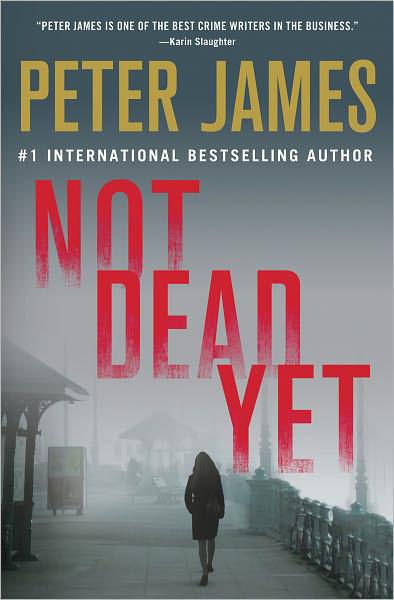 2
Gaia Lafayette was unaware of the man out in the dark, in the station wagon, who had come to kill her. And she was unaware of the email he had sent. She got hate mail all the time, mostly from religious nutters or folk upset by her swearing or her provocative costumes in some of her stage acts and music videos. Those emails were screened and kept from bothering her by her trusted head of security, Detroit-born Andrew Gulli, a tough ex-cop who’d spent most of his career on close protection work for vulnerable political figures.
He knew when to be worried enough to tell his boss, and this piece of trash that had come in, on an anonymous Hotmail account, was not something he figured had any substance. His employer got a dozen like this every week.
It was 10 p.m. and Gaia was trying to focus on the script she was reading, but she couldn’t concentrate. She was focused even more on the fact that she had run out of cigarettes. The sweet, but oh so dim-witted Pratap, who did all her shopping, and who she hadn’t the heart to fire because his wife had a brain tumour, had bought the wrong brand. She had her limit of four cigarettes a day, and didn’t actually need any more, but old habits die hard. She used to mainline the damned things, claiming they were essential for her famed gravelly voice. Not so many years back she’d have one before she got out of bed, followed by one burning in the ashtray while she showered. Every action accompanied by a cigarette. Now she was kicking free, but she had to know they were in the house. Just in case she needed them.
Like so much else she needed in life. Starting with her adoring public. Checking the count of Twitter followers and Facebook likes . Both were substantially up again today, each nearly a million up in the past month alone, still keeping her well ahead of both the performers she viewed as her rivals, Madonna and Lady Gaga. Andshe now had nearly ten million subscribers to her monthly e-newsletter. And then there were her seven homes, of which this copy of a Tuscan palazzo, built five years ago to her specification on a three-acre lot, was the largest.
The walls, mirrored full length floor-to-ceiling to create the illusion of infinite space, were decorated with Aztec art interspersed with larger-than-life posters of herself. The house, like all her others, was a catalogue of her different incarnations. Gaia had reinvented herself constantly throughout her career as a rock star, and more recently, two years ago at thirty-five, had started reinventing herself again, this time as a movie actor.
Above her head was a huge, framed monochrome signed photo of herself in a black negligee, titled W ORLD T OUR G AIA S AVING THE P LANET . Another, with her wearing a tank top and leather jeans, was captioned, G AIA R EVELATIONS T OUR . Above the fireplace, in dramatic green was a close-up of her lips, nose and eyes – G AIA U P C LOSE AND P ERSONAL .
Her agent and her manager phoned her daily, both men reassuring her just how much the world needed her. Just the way that her growing social networking base – all outsourced by her management company – reassured her, too. And at this moment, the one person in the world she cared about most – Roan, her six-year-old son – needed her just as much. He padded barefoot across the marble floor, in his Armani Junior pyjamas, his brown hair all mussed up, his face scrunched in a frown, and tapped her on the arm as she lay on the white sofa, propped against the purple velvet cushions. ‘Mama, you didn’t come and read me a story.’
She stretched out a hand and mussed up his hair some more. Then she put down the script and took him in her arms, hugging him. ‘I’m sorry, sweetie. It’s late, way past your bedtime, and Mama’s really busy tonight, learning her lines. She has a really big part – see? Mama’s playing Maria Fitzherbert, the mistress of an English king! King George the Fourth.’
Maria Fitzherbert was the diva of her day, in Regency England. Just like she herself was the diva of her day now, and they had something profound in common. Maria Fitzherbert spent most of her life in Brighton, in England. And she, Gaia, had been born inBrighton! She felt a connection to this woman, across time. She was born to play this role!
Her agent said this was the new King’s Speech . An Oscar role, no question. And she wanted an Oscar oh so badly. The first two movies she had made were okay, but had not set the world on 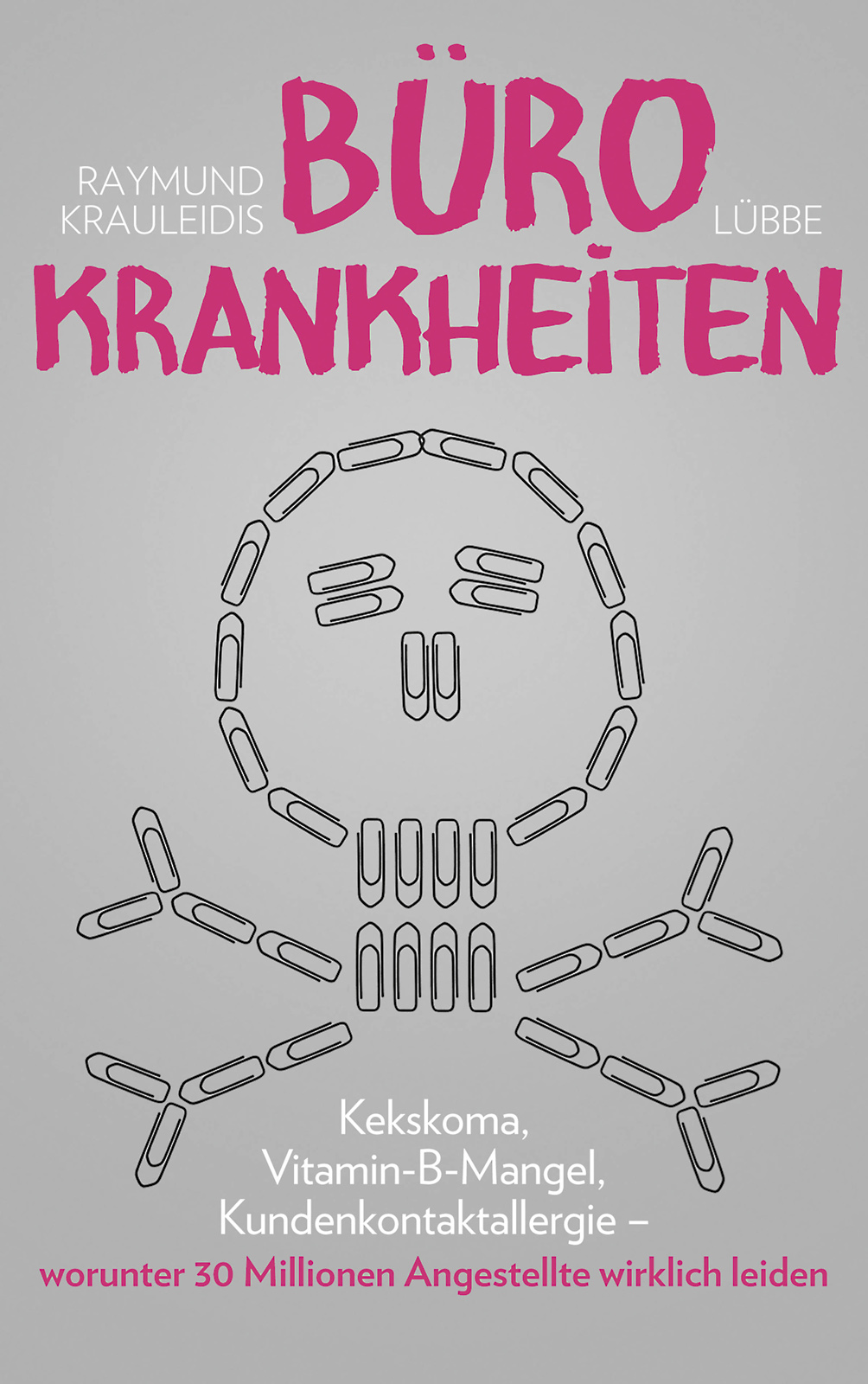 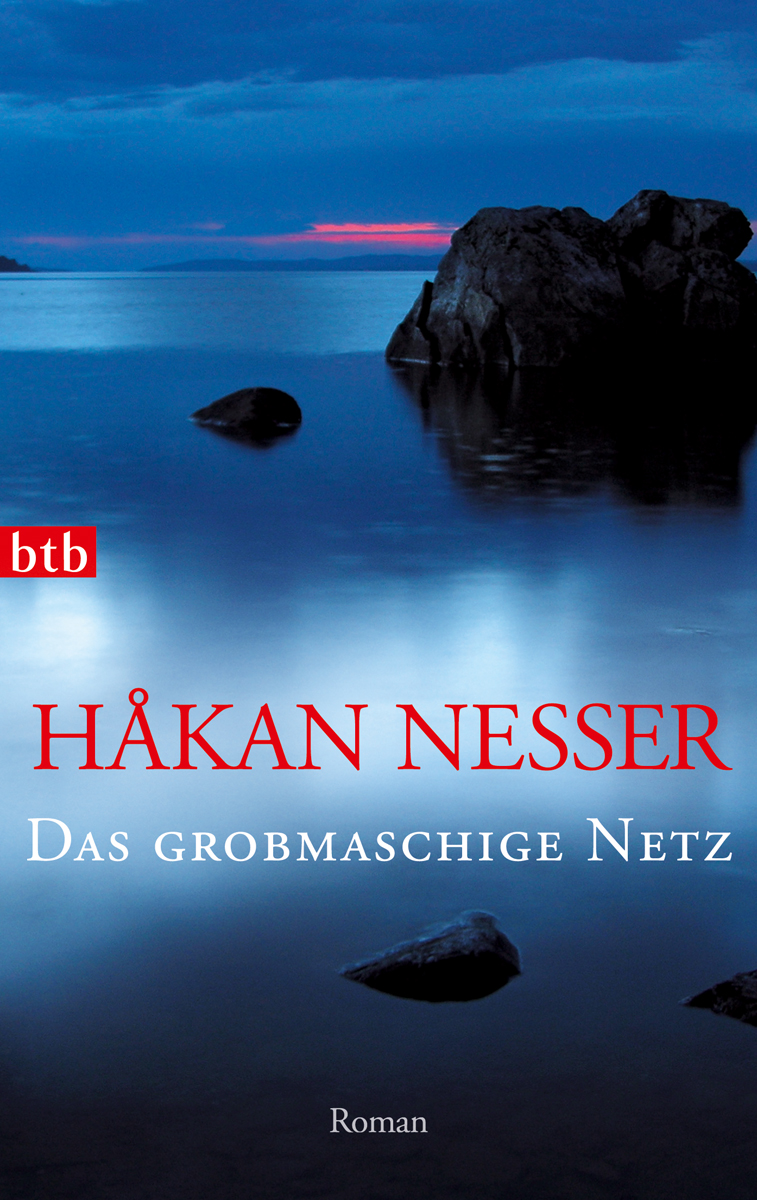 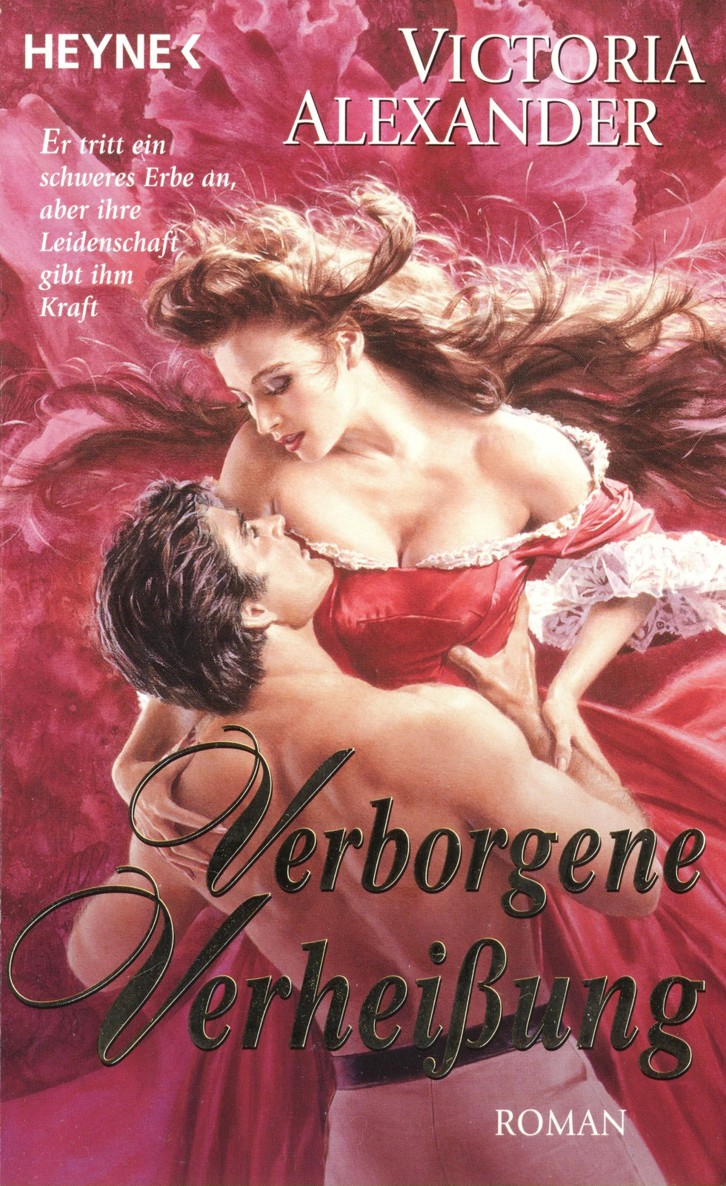 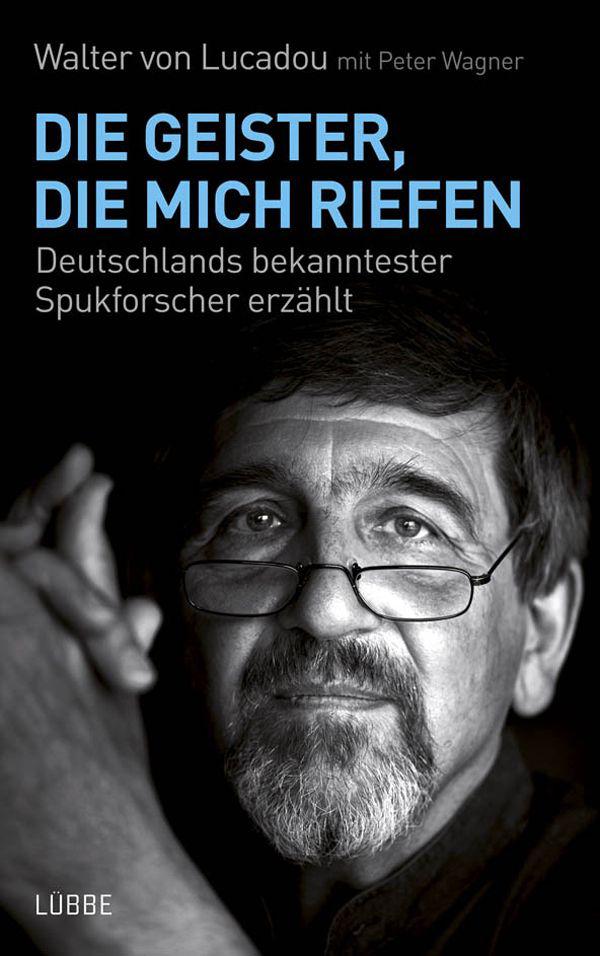 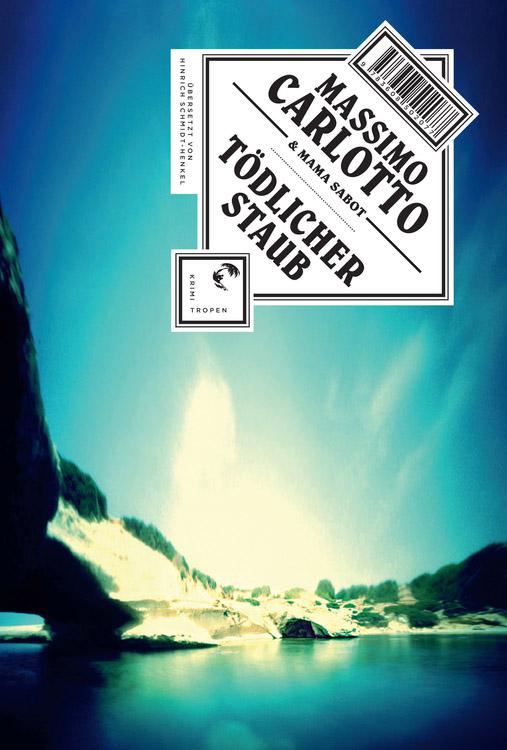 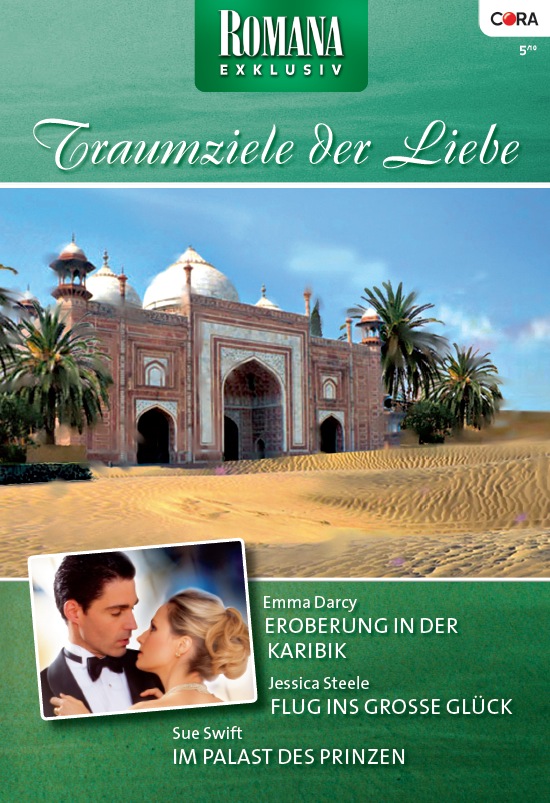 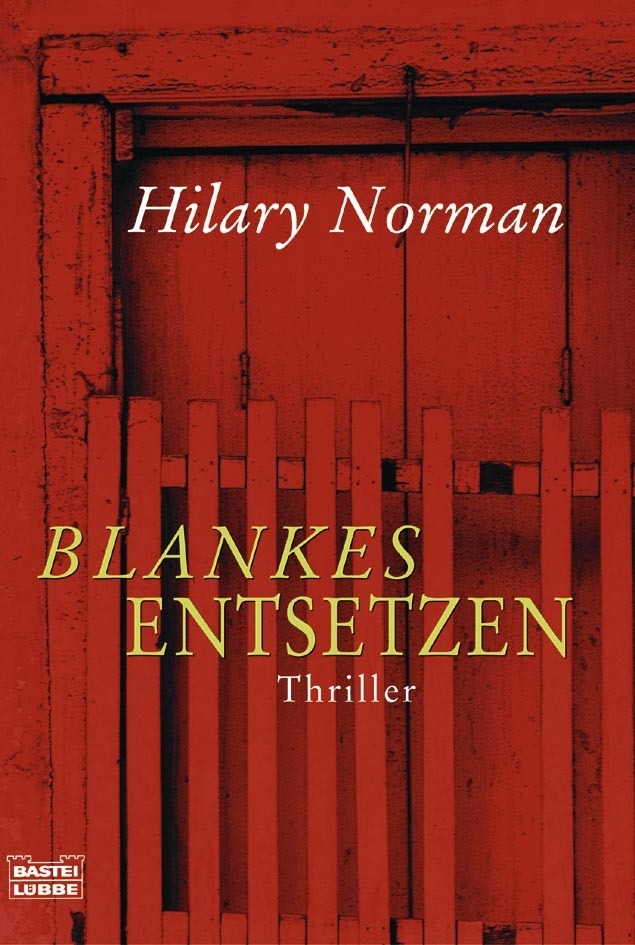