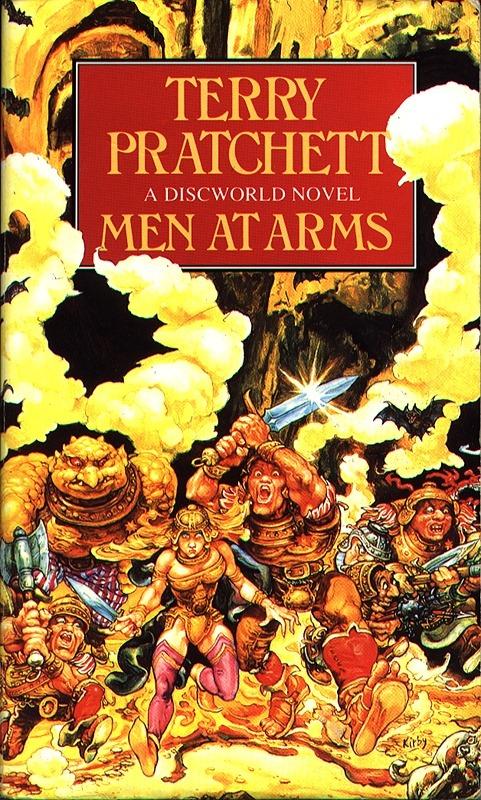 Begin Reader
C orporal Carrot, Ankh-Morpork City Guard (Night Watch), sat down in his nightshirt, took up his pencil, sucked the end for a moment, and then wrote:
“Dearest Mume and Dad,
Well here is another fine Turnup for the Books, for I have been made Corporal!! It means another Five Dollars a month plus also I have a new jerkin with, two stripes upon it as well. And a new copper badge! It is a Great responsibility!! This is all because we have got new recruits because the Patrician who, as I have formerly vouchsafed is the ruler of the city, has agreed the Watch must reflect the ethnic makeup of the City—”
Carrot paused for a moment and stared out of the small dusty bedroom window at the early evening sunlight sidling across the river. Then he bent over the paper again.
“—which I do not Fulley understand but must have something to do with the dwarf Grabpot Thundergust’s Cosmetic Factory. Also, Captain Vimes of who I have often written to you of is, leaving the Watch to get married and Become a Fine Gentleman and, I’m sure we wish him All the Best, he taught me All I Know apart, from the things I taught myself. We are clubbing together to get him a Surprise Present, I thought one of those new Watches that don’t need demons to make them go and we could inscribe on the back something like ‘A Watch from, your Old Freinds in the Watch’, this is a pune or Play on Words. We do not know who will be the new Captain, Sgt. Colon says he will Resign if it’s him, Cpl. Nobbs—”
Carrot stared out of the window again. His big honest forehead wrinkled with effort as he tried to think of something positive to say about Corporal Nobbs.
“—is more suited in his current Roll, and I have not been in the Watch long enough. So we shall just have to wait and See—”
It began, as many things do, with a death. And a burial, on a spring morning, with mist on the ground so thick that it poured into the grave and the coffin was lowered into cloud.
A small greyish mongrel, host to so many assorted doggy diseases that it was surrounded by a cloud of dust, watched impassively from the mound of earth.
Various elderly female relatives cried. But Edward d’Eath didn’t cry, for three reasons. He was the eldest son, the thirty-seventh Lord d’Eath, and it was Not Done for a d’Eath to cry; he was—just, the diploma still had the crackle in it—an Assassin, and Assassins didn’t cry at a death, otherwise they’d never be stopping; and he was angry. In fact, he was enraged.
Enraged at having to borrow money for this poor funeral. Enraged at the weather, at this common cemetery, at the way the background noise of the city didn’t change in any way, even on such an occasion as this. Enraged at history. It was never meant to be like this.
It shouldn’t have been like this.
He looked across the river to the brooding bulk of the Palace, and his anger screwed itself up and became a lens.
Edward had been sent to the Assassins’ Guild because they had the best school for those whose social rank is rather higher than their intelligence. If he’d been trained as a Fool, he’d have invented satire and made dangerous jokes about the Patrician. If he’d been trained as a Thief, * he’d have broken into the Palace and stolen something very valuable from the Patrician.
However…he’d been sent to the Assassins…
That afternoon he sold what remained of the d’Eath estates, and enrolled again at the Guild school.
For the post-graduate course.
He got full marks, the first person in the history of the Guild ever to do so. His seniors described him as a man to watch—and, because there was something about him that made even Assassins uneasy, preferably from a long way away.

In the cemetery the solitary gravedigger filled in the hole that was the last resting place of d’Eath senior.
He became aware of what seemed to be thoughts in his head. They went something like this:
Any chance of a bone? No, no, sorry, bad taste there, forget I mentioned it. You’ve got beef sandwiches in your wossname, lunchbox thingy, though. Why not give one to the nice little doggy over there?
The man leaned on his shovel and looked around.
The grey mongrel was watching him intently.
It said, “Woof?” 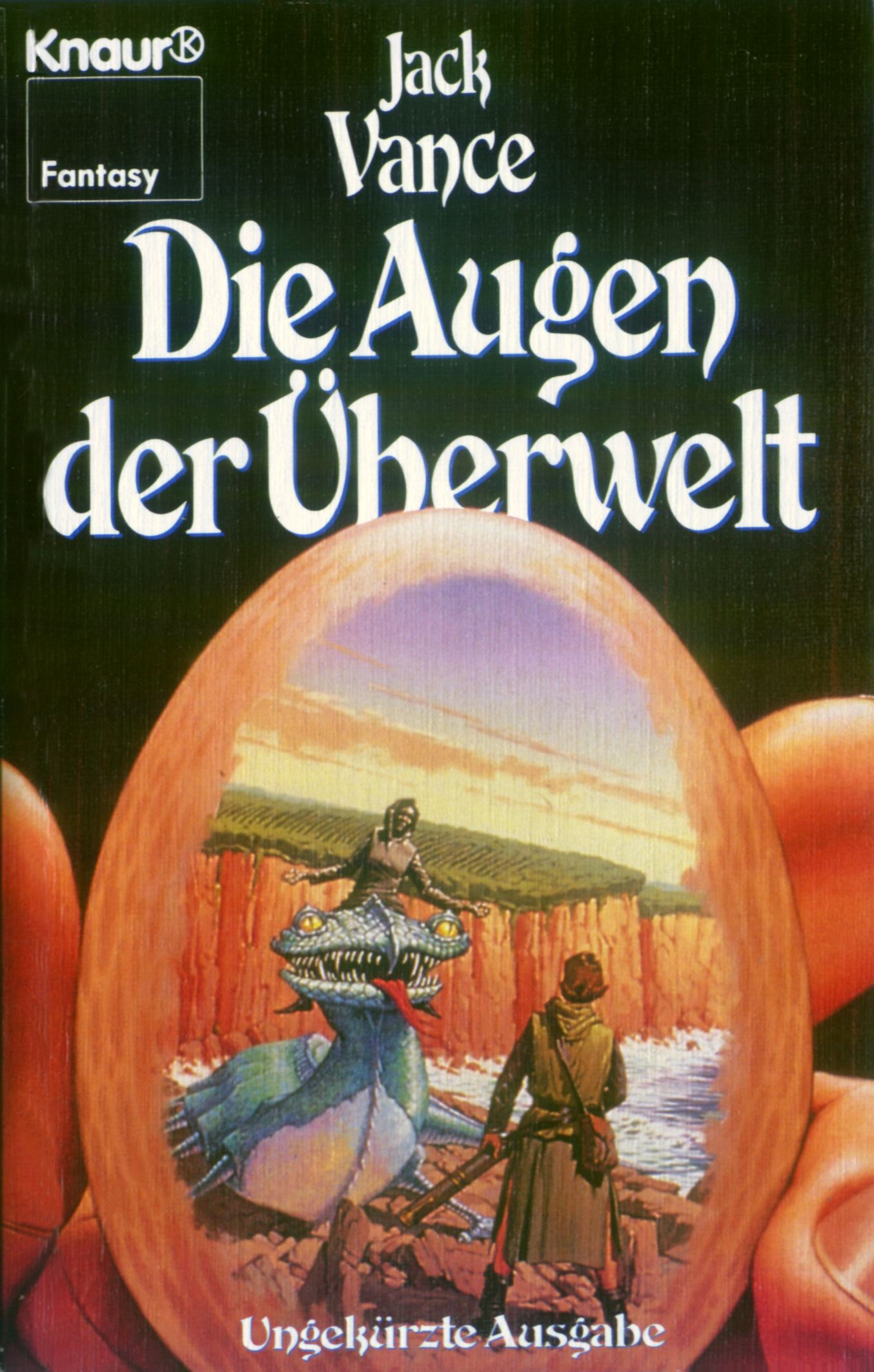 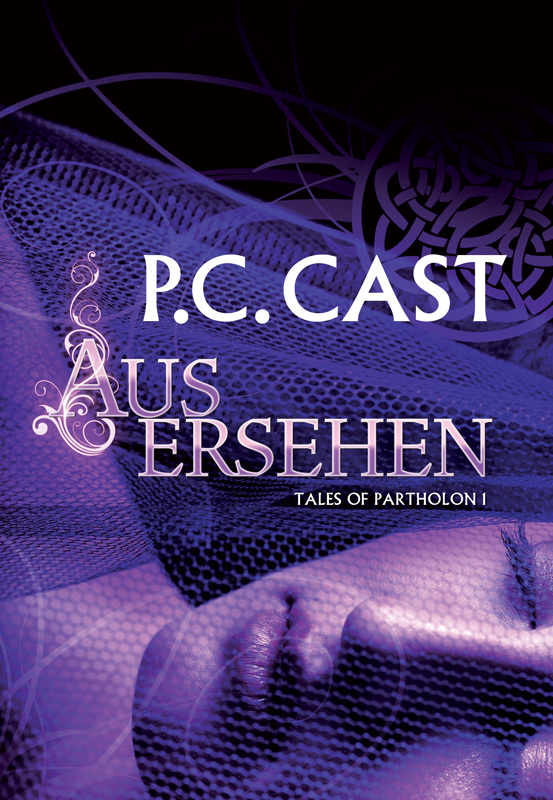 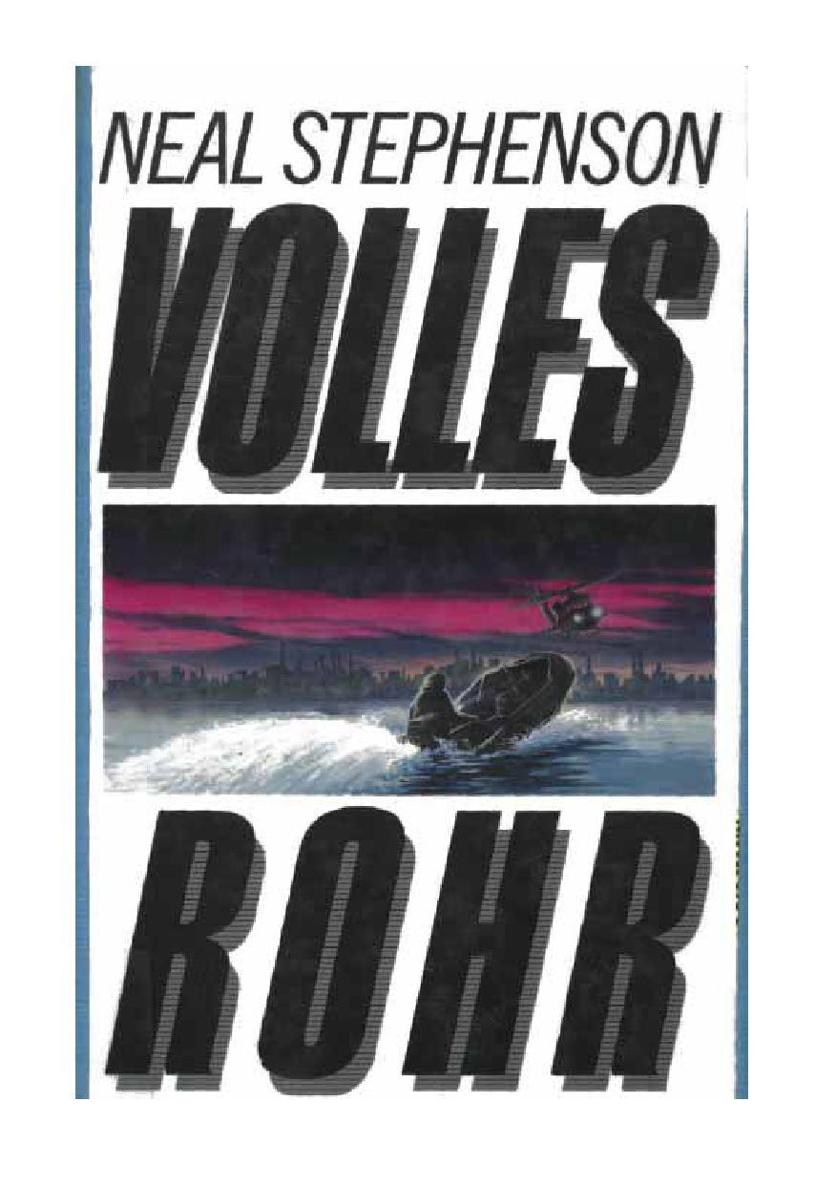 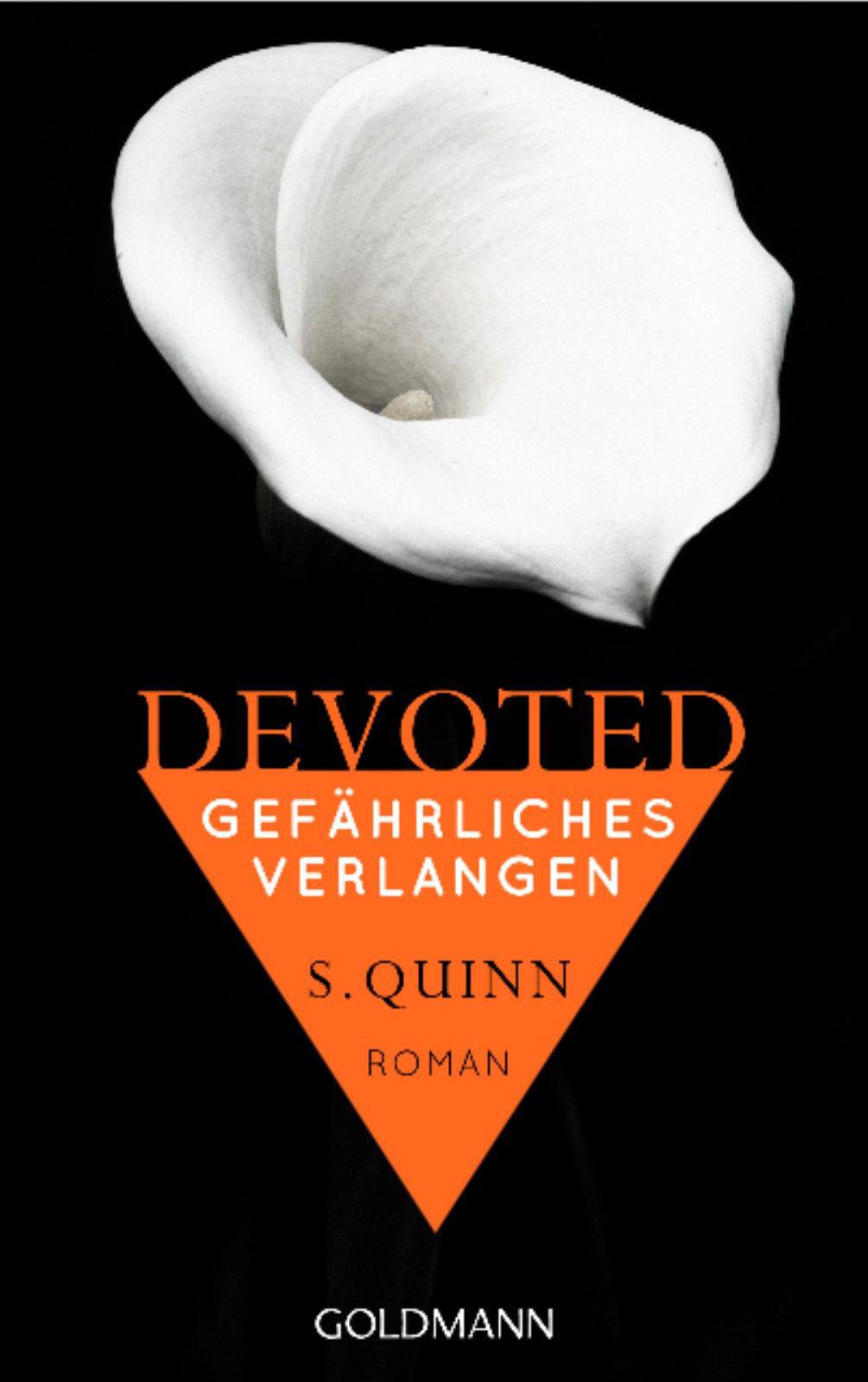 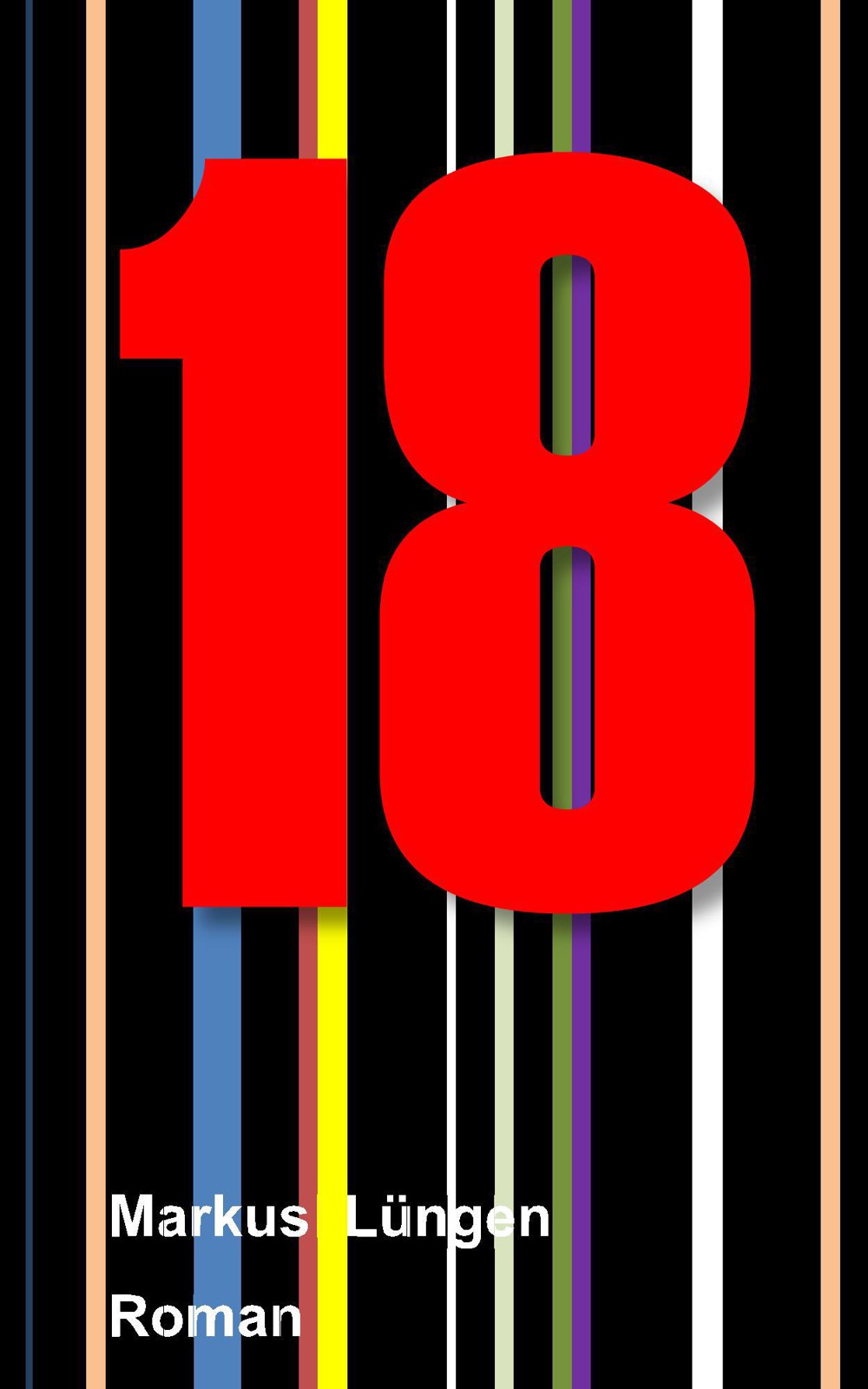 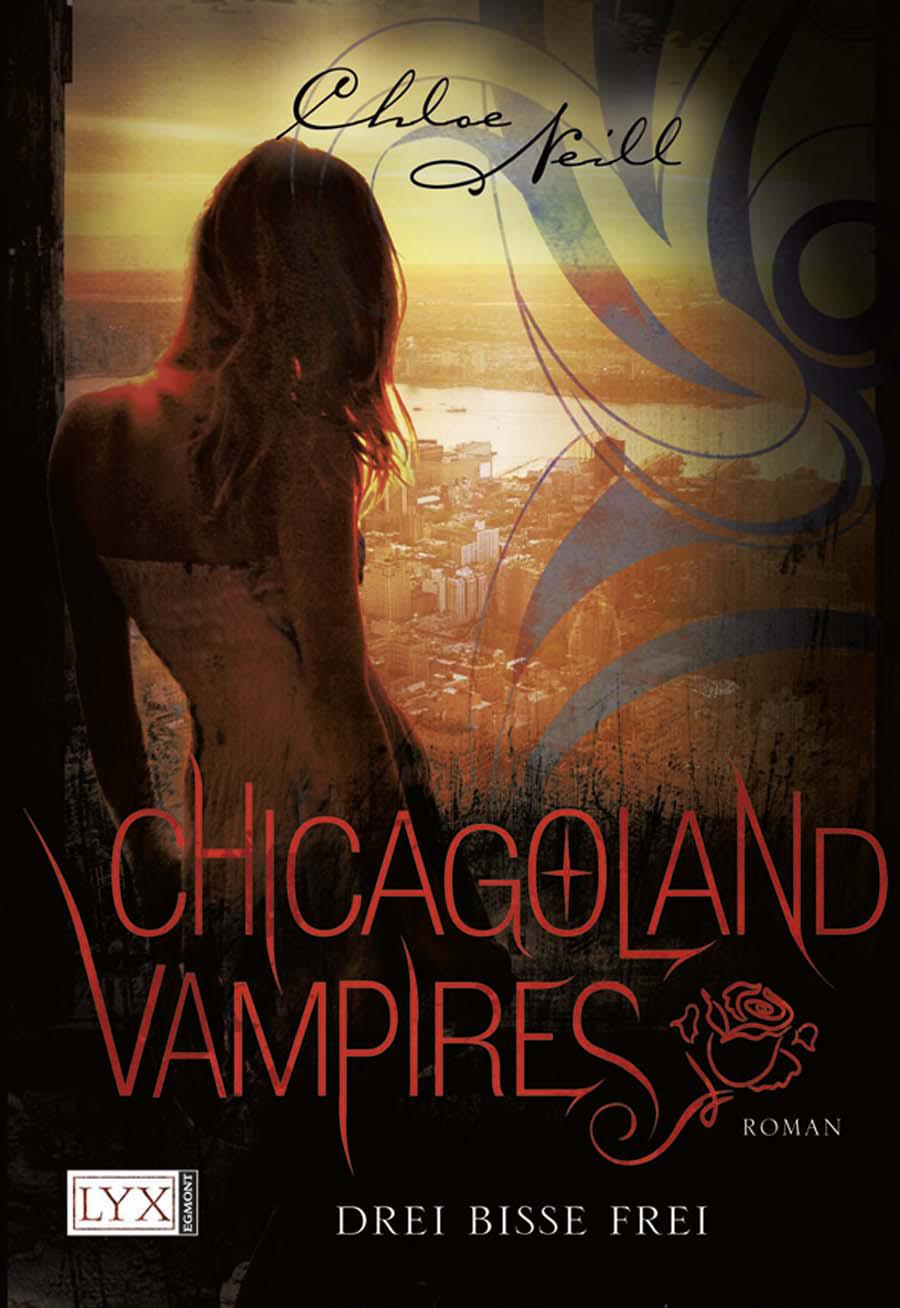