anything
about it. For one thing, there are too many immediate problems around for us to be
working on such long-term goals. For another thing, we’d be messing with
the evolution of our own race. The modifications you’re talking about aren’t a
mere cosmetic
change. You’re talking about physical and mental changes that would breed true.”
“But the human
race is in such terrible shape genetically,” Patricia said. “Over
one percent of the children born have some sort of birth defect, most of which are corrected surgically
but not genetically. For thousands of years the doctors have been helping the weak
to survive while the politicians have been sending the healthiest young men out to be
killed in wars. Something has to be done about the corruption of the gene pool;
we can hardly
let nature take its course. Why, if I hadn’t had an appendectomy when I
was ten, I wouldn’t be here. And neither would half of the rest of the human
race.”
“That much is
fine, Patty,” Mona said. “But it isn’t just a question of patching up
the errors. It’s a question of how the human race should evolve. If you were to ask a
group of gorillas to design a supergorilla, what would you get? Bigger
muscles and longer fangs! No way would they go to a smaller body, more delicate
hands, an erect posture, and more cranial development. Yet is there any doubt that
humans are a superior species? People, given the choice, will certainly become
more attractive and perhaps more intelligent. I’m sure they won’t choose to have dental cavities
or appendixes or head colds. Our eyesight will be good and our coordination
perfect. But we’ll be no closer to that evolutionary step than that supergorilla, because
we’re locked into our own prejudices as to what superior is.
“The trouble is,
that in the course of correcting our obvious faults, we might cancel out
something worth saving because we don’t know what it is.”
“But,
Mona,” Guibedo said. “That’s just the advantage to my scheme. If
we let each of ten billion people make himself into whatever he wants, the odds
are that somebody
is going to stumble onto something really good. Odds are it will increase our
evolutionary speed, with rational, not random experimentation.”
“Well, we could
argue about this one for years. And I think we should.” Heinrich set down an
empty glass. “But in the meantime I’m going to bed. Wake me up on Tuesday.”

Liebchen and Dirk
were in the communications room with the CCU.
“Well, I still
don’t understand it,” Liebchen said. “I make a couple of
teensy little changes to one human, just to make her happy, and everybody gets all
upset. So I put her back the way she was, and the next thing you know, Lord Guibedo
makes over his entire body and Lady Patricia wants me to put her back to the way she was after I changed
her the first time. Then he kicks her IQ up to one hundred sixty-five and makes
her breasts as big as grapefruits. And now they’re talking about modifying everybody in
the world! I don’t think I’ll ever understand humans.”
“They are
confusing and quite irrational,” Dirk said. “But as best as I can make it
out, the problem turns on the concept of free will.”
“What’s
that?”
“I know it’s
hard to understand,” Dirk said, “but the programming of
humans is so random and haphazard that they are unable to comprehend it
themselves. They are actually unable to explain why they do what they do, even to each other. So they have invented
a concept called an ego, or a will, and
claim it has complete freedom of
action, as though it had no previous programming or external stimulus.”
“Come on,
Dirk,” Liebchen said. “You talk like that when you’re cheating
at pinochle. I mean, humans are a little strange, but they’re not crazy. No
programming or stimulus, indeed.”
“I’m dead
serious, Liebchen. Tell her, CCU.”
“He’s right,
Liebchen,” the CCU said. “Actually, had you asked Lady
Patricia’s permission before you gave her your modification, the whole problem
would probably have never occurred.”
“Then why didn’t
you tell me I was supposed to ask permission?” Liebchen shouted at the
CCU.
“Well, for one
thing, I’m not supposed to speak unless spoken to. If I were to give my opinion
whenever I felt it would be useful, humans would find me intolerable. You’d be amazed
at what I hear every day. For another, had you asked permission to modify
her, she 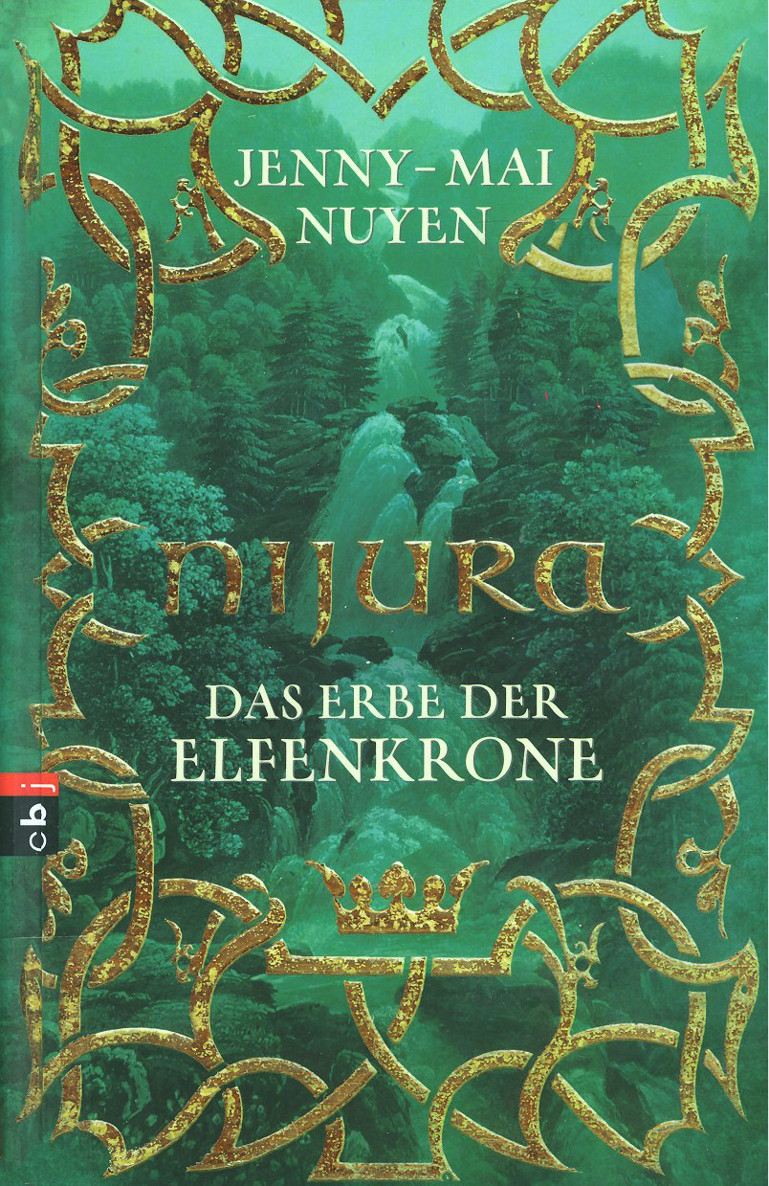 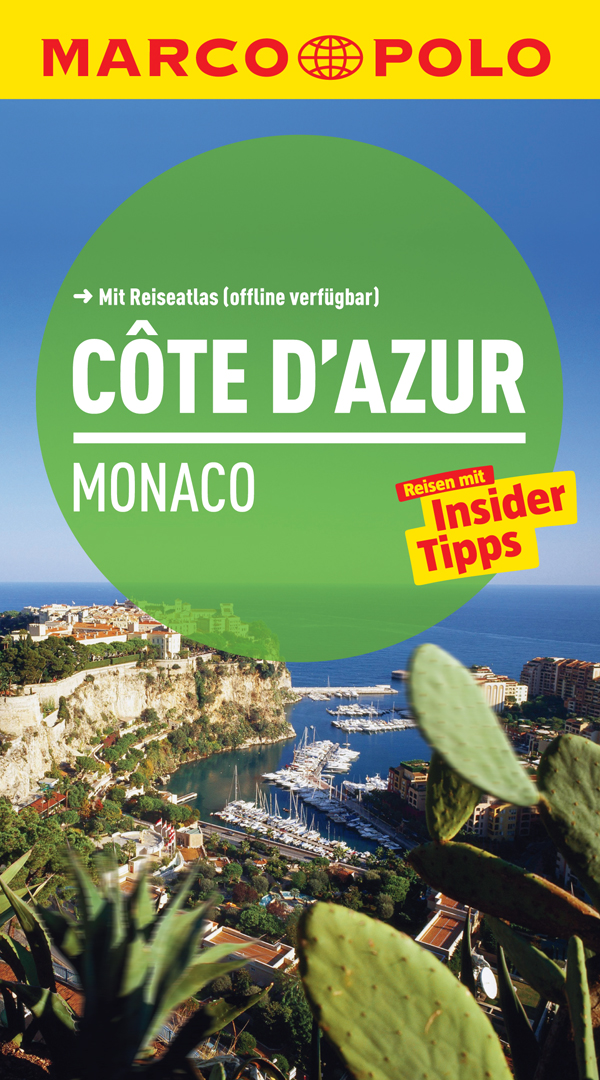 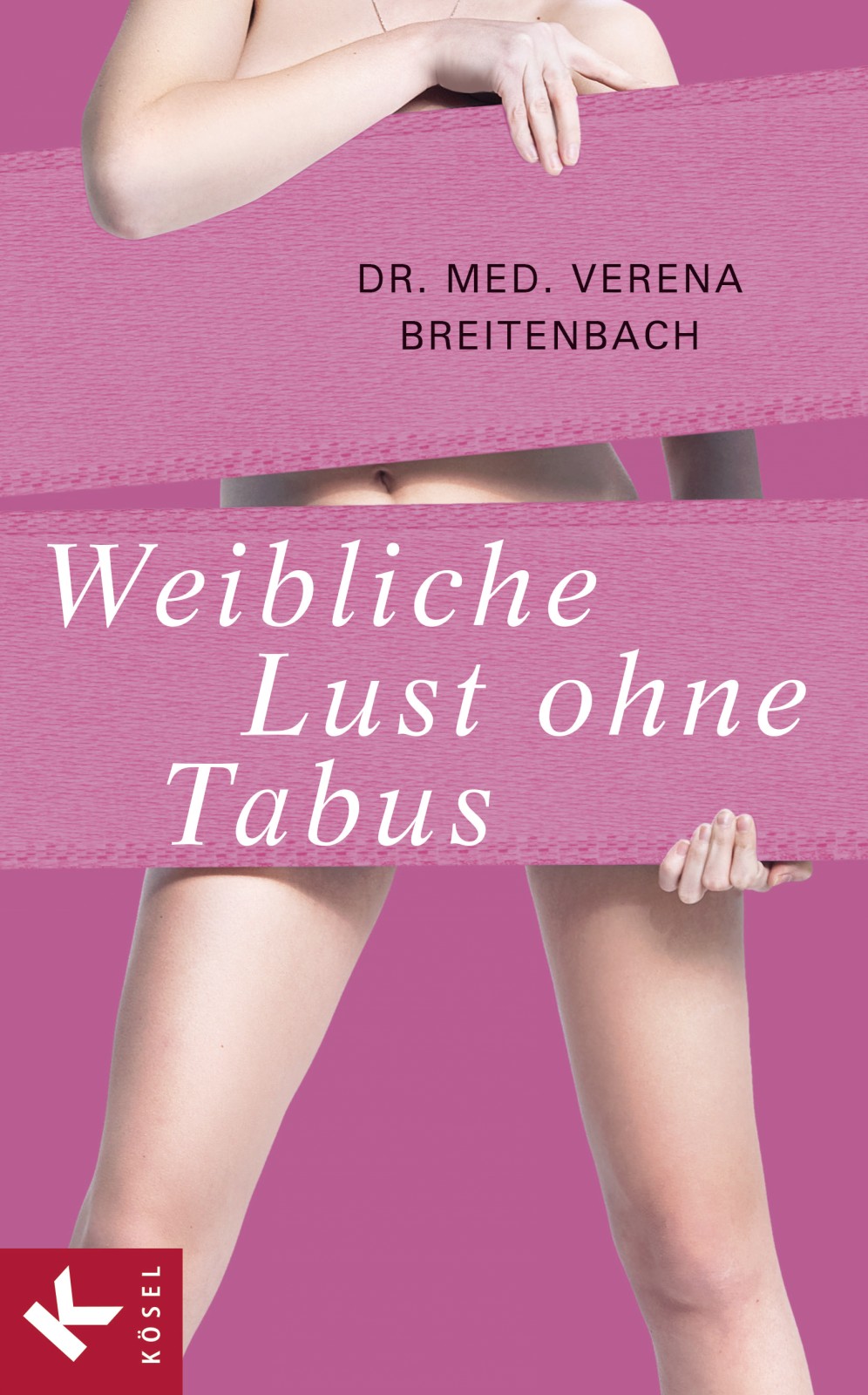 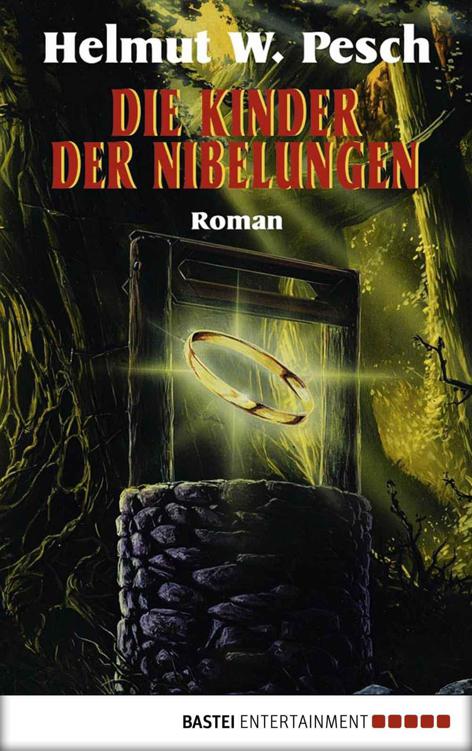 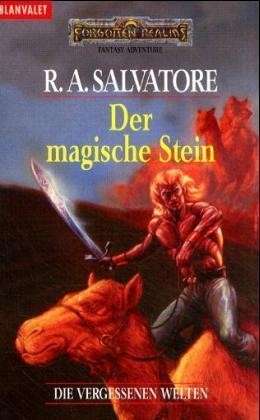 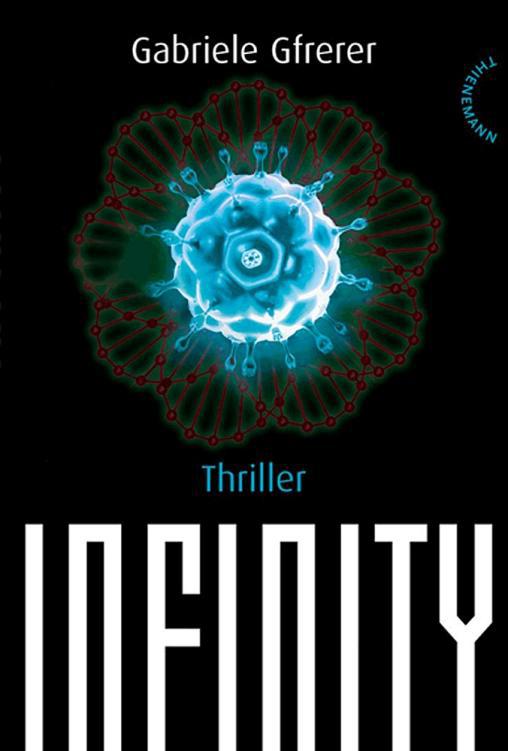 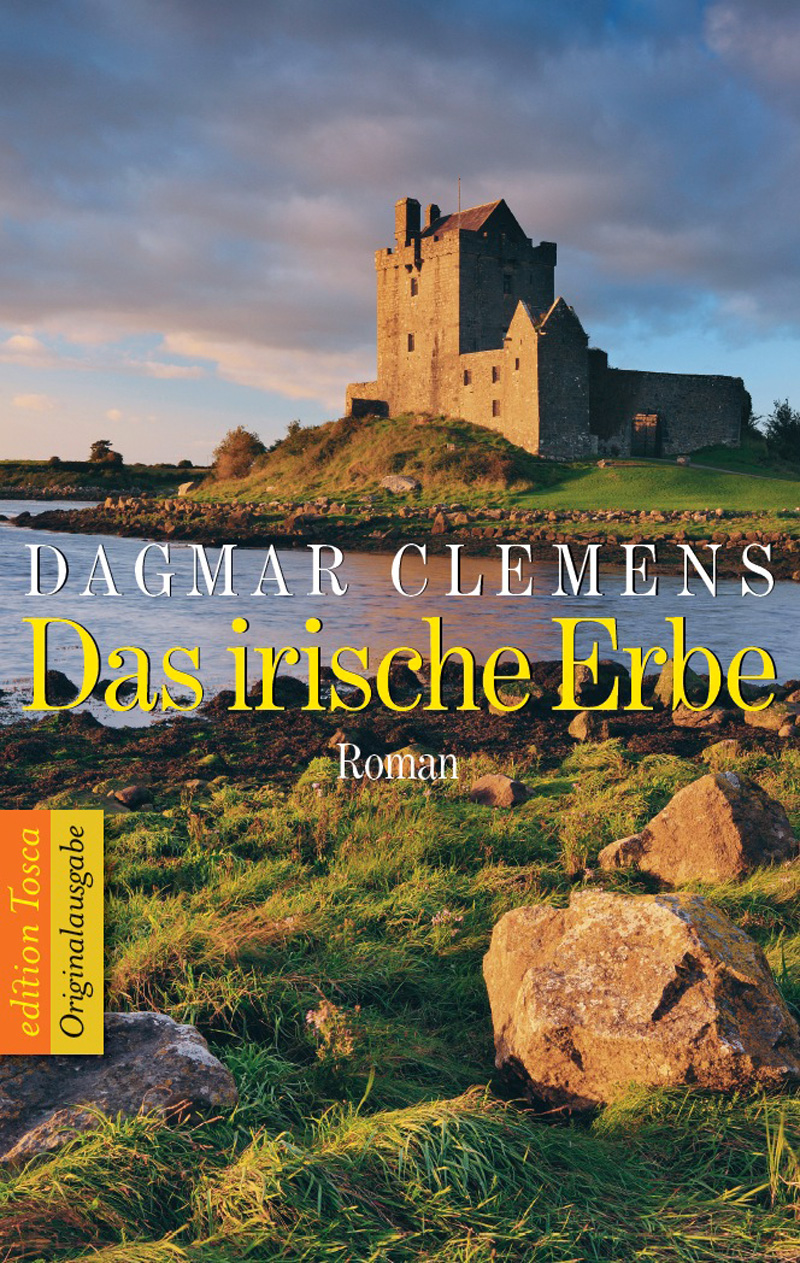