I T SHOULD be intuitively
obvious to the most casual of observers that our present civilization is faced
with a number of serious, possibly insurmountable problems.
Our basic resources
are almost exhausted.
Over forty nations
possess atomic arsenals, many of which are large enough to eradicate all life
on this planet.
The world’s literacy
level has dropped to less than fifty percent.
Pollutants are
rendering major tracts of farmland sterile at a time when more than eighty
percent of our population is undernourished.
Poor standards of
sanitation, increased population pressure, and ever-increasing geographical
mobility have caused three serious plagues in the last decade. Diseases have
annihilated other species; they could wipe out ours.
It seems likely that
the Four Horsemen are about to ride in earnest, and I can see no politically
acceptable method of stopping them. A technical, biological solution might be
possible in ten or twenty years, if civilization holds together that long.
But even this solution
could not be acceptable to the Earth’s two hundred warring nations.

The aging U.S. senator
walked carefully into a plush Washington restaurant and looked slowly around
for his dinner date.
“Senator
Beinheimer. It’s good to meet you, sir.”
The senator was
momentarily startled by the appearance of the athletic young man before him.
“Well, it’s very good to meet you, son. But just now I have an appointment
with an old friend.”
“I’m afraid I’m
him, sir.”
“And I’m afraid
you’re wrong, sir. I’m looking for Lou von Bork.”
“I’m Lou von
Bork.”
“What! Oh, wait a
minute. That’s right. I’d heard that you’d taken over your grandfather’s firm.
It’s just that over the phone you sounded so much like him that I thought he
was visiting his old stomping grounds again. How is old Lou?”
“Well, according
to the postcards, he’s still taking his retirement pretty seriously, sir.”
“Raising hell and
drinking sour mash on that boat of his, huh?”
“That’s about the
size of it, sir.”
“And still
chasing women, I guess.”
“Two of them, if
you want to believe the photos.”
“Oh, you can
believe them, son. Your granddad never was the sort to let his wick go dry for
long.” The senator laughed. Then quietly he said, “It’s good to see
that some people can retire.”
“Well, the country
would be in worse shape without you, sir.”
“Hmm. Well.”
The sparkle in the senator’s eyes went out. “About that lunch you promised
me…”
Later, in one of the
darkened, soundproof booths that made the Twin Bridges popular, the senator
said, “Son, I just can’t get over how much you look like your granddad.
Why, you’re the spitting image of him when he was your age. Come over to the
house sometime and I’ll show you pictures of the two of us when we were in
college.”
“I’d like that,
sir.”
“Why, you even
smoke Pall Malls and drink Jim Beam like he does. Now tell me, isn’t that part
of it a little bit of an act? You just figure that if he was the best lobbyist
in Washington, everything he did must have been right, huh?”
Von Bork just smiled. “Well,
I’ll allow that nothing succeeds like success. Just don’t go laying it on too
thick, and you’ll come along just fine.”
“I’ll try to,
sir. It’s an odd business.”
“Well, you hear a
lot of grumbling about paid lobbyists, but I think that they do a lot of good
around here.”
“Indeed,
sir?”
“Yes indeed. You
see, son, my colleagues and I have to know what folks are thinking. We need
information channels from all sorts of people, and your gang provides us with a
lot of those.”
“Even if they’re
biased?”
“Son, every
channel is biased. Everybody has an ax to grind. At least with a lobbyist, you
know what he’s pulling for, and you can make allowances.”
“I’ll bear that
in mind, sir.”
“Will you quit
‘sirring’ me? My friends call me Moe.”
“Thanks,
Moe.”
“You’re welcome,
Lou. Now, what are you doing with your granddad’s company?”
“Mostly trying to
pick up the pieces. Trying to get to know the people and so on.”
“It was kind of
sudden, the way he just up and quit. The way he explained it to me, just before
he left, was that retiring was like quitting smoking. You got to go cold
turkey. Still, he should have at least 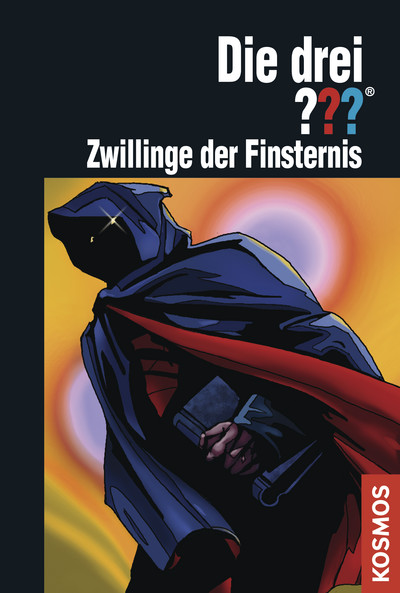 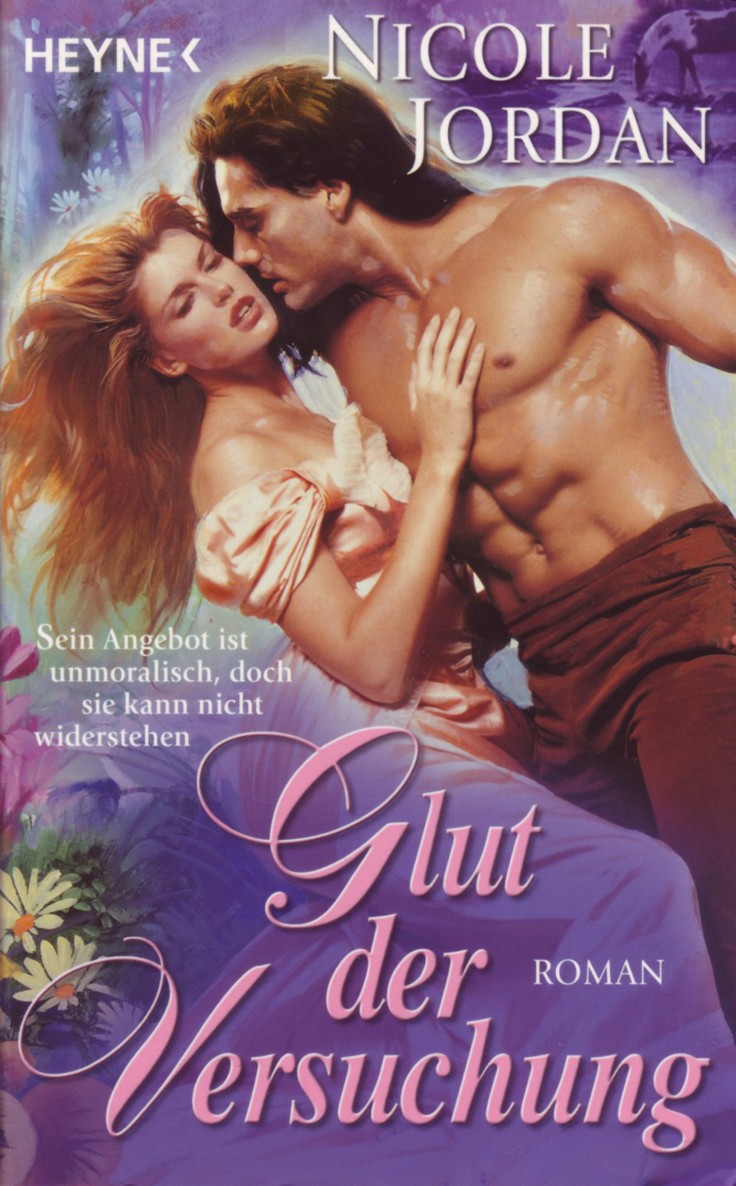 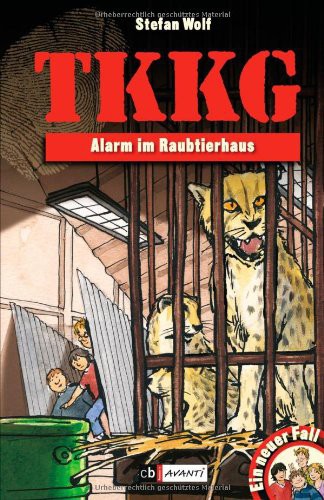 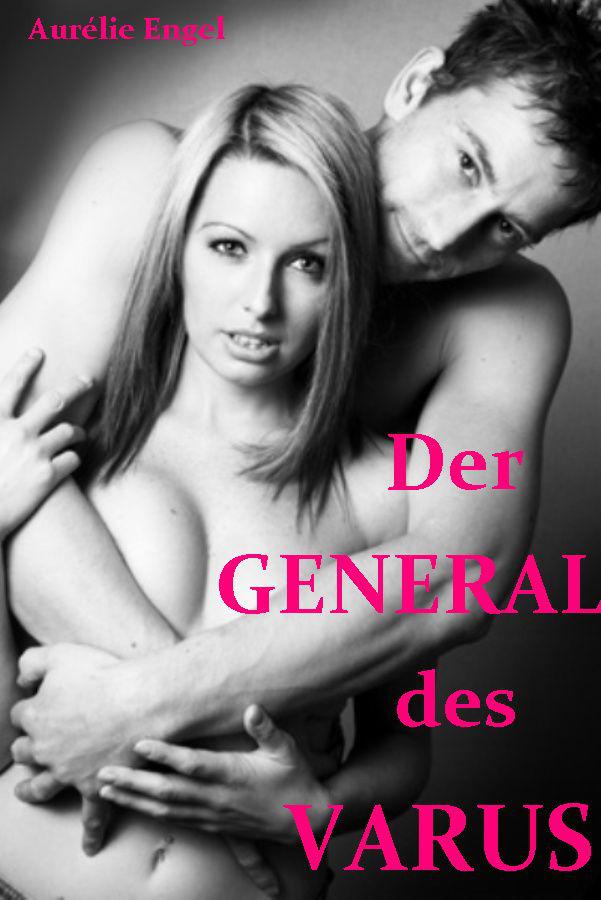 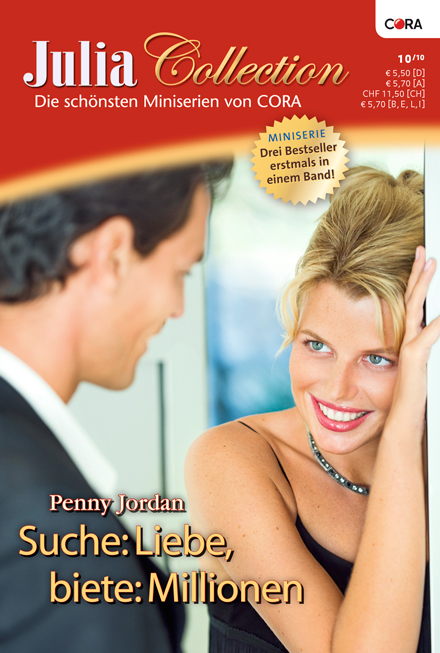