could be
young again… Okay, I’m sold. Now, how do I find Heiny Copernick? And what
does it cost?”
“You don’t find
Mr. Copernick. And he doesn’t want your money. He wants your support.”
“Somehow I
figured that that was coming. So Heiny wants to legitimize rejuvenation…
?” The senator was an old hand at making deals. “I can try, Lou. But
even I don’t swing that much weight. Eighty-three percent of the federal budget
goes to direct aid to individuals. If we had to support every oldster until he
was a hundred, instead of seventy-two like now, we would have to more than
double federal revenues. Which means doubling the taxes, and they are up to
sixty-one percent of gross income already!”
“No. That’s a
dead issue. You’re on the HEW appropriations committee. The next issue we’re
interested in is tree houses. There must be no governmental regulations
concerning them.”
“Tree houses?
Genetically modified trees? I’ve heard of them. Nobody’s kicked up much of a
fuss about them so far. Can’t be more than a dozen of them growing. Why? Is
Heiny behind that one, too?”
“Not exactly.
Let’s say he’s interested.”
“I’m your man,
Lou. I mean, if all you want is for the government to keep hands off
them.”
“That’s
all.”
“Well, new
technology shouldn’t be regulated, anyway. Say, what’s my constituency going
to say about me looking like a kid?”
“You’re not going
to look like a teenager, Moe. It would ruin your effectiveness. No, you’re
about to have a spontaneous remission. You’ll grow a new set of organs, but
that’s all. For the time being, at least.”
“For the time
being?” the senator said.
“In ten or twenty
years, when you’re ready, you can retire, officially. Then you can get the full
treatment, be any age you want. You’ll still have to live near one of our
centers, of course.”
“Why’s
that?”
“It isn’t
completely perfected yet. You’ll have to drop by once a month for a booster
shot. But if you play ball with us for ten years, I’ll see to it that you get
the full treatment. Then you can be any age you want.”
“Lou, you have a
deal. As long as you don’t ask me to do anything that’s against my conscience.
Where do I go to get this treatment? You know that I don’t have much
time.”
“I’ll pick you up
tomorrow afternoon. We have a facility right here, in Crystal City—a good spit
from the Pentagon.”
“You built a
facility here for me?”
“Moe, what makes
you think that you’re the only aging congressman in need of our help?”
“Somehow I’ve got
the idea that your tree houses are going to be left alone.” The senator
laughed.
Later, on their way to
Daisey’s party, the senator said, “Lou, if you could be any age you wanted
to be, why did you want to look like a college kid?”
“The college
girls, Moe. The pretty college girls.” Von Bork laughed.

Martin Guibedo sat at
his microscalpel, making another tree. He was a marshmallow man, just five
feet tall, and of considerable girth. His unruly hair and mustache were white
and thick, and his wrinkled red face gave no hint of pain or doubt or sadness.
Calloused hands moved over the controls with the agility of a competent
surgeon of fifty. Actually, he was over ninety, and had seen most of his
friends die.
“Ach! You’re
going to be such a beauty, you!” he said to the yard-long strand of DNA,
watching the assembly of a string of bases that would give this model a
nine-foot bed.
In principle, the
apparatus was simple. A tiny beaker contained a mixture of cytosine, inosine,
thymine, adenine, and a few other chemicals in otherwise pure water. A long
organic molecule was being slowly drawn from the beaker with the various bases
attaching themselves randomly to its end. As each new base was drawn out, it
was scanned by an X-ray resonance microscope, which identified the base and
compared it against a model stored in the memory of a very large computer. When,
by chance, it was the correct base, it was allowed to pass. When it was not, an
X-ray laser sliced it off, and the end of the molecule was reinserted in the
beaker to try again. The process was automatic, yet it required continuous
monitoring, for one error in ten billion decisions could result in a
monstrosity instead of a comfortable home.
“You’re just what
my nephew Heiny wanted. And your lights are going to go on and off, and your
synthesizer ain’t going to go spritzing 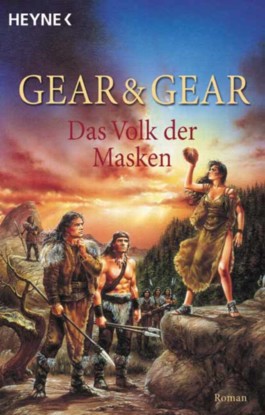 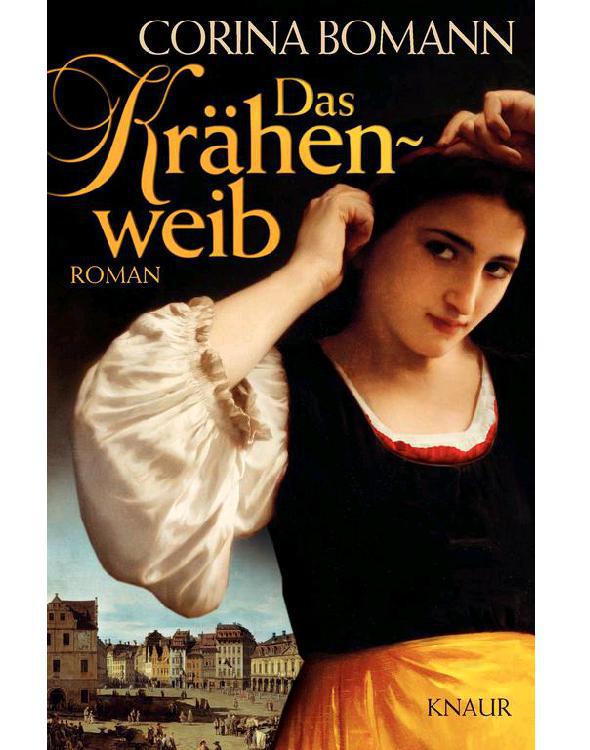 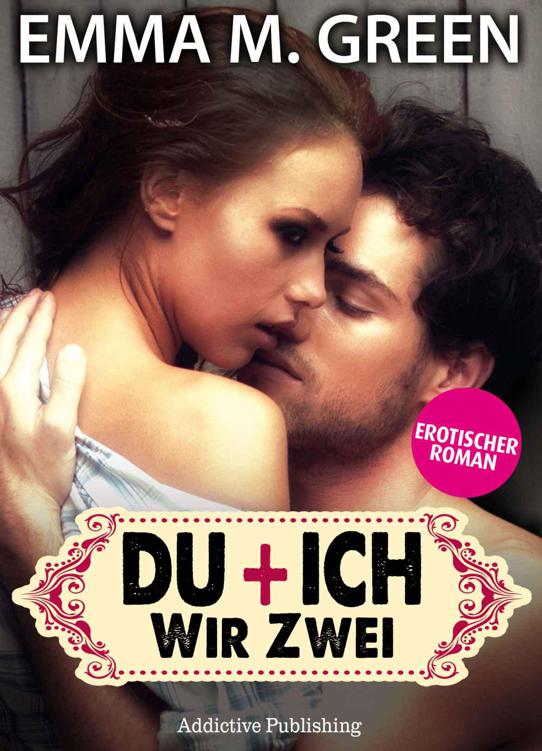 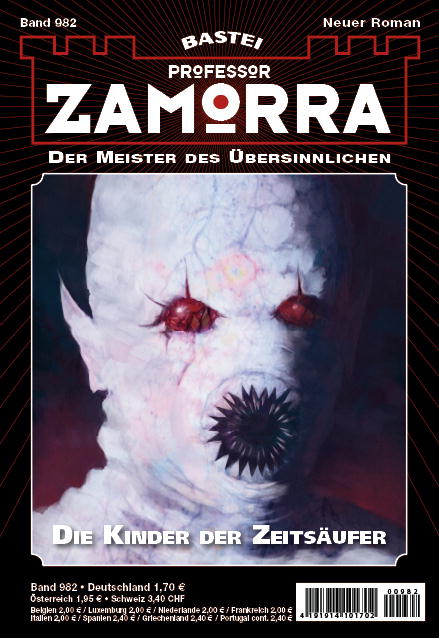 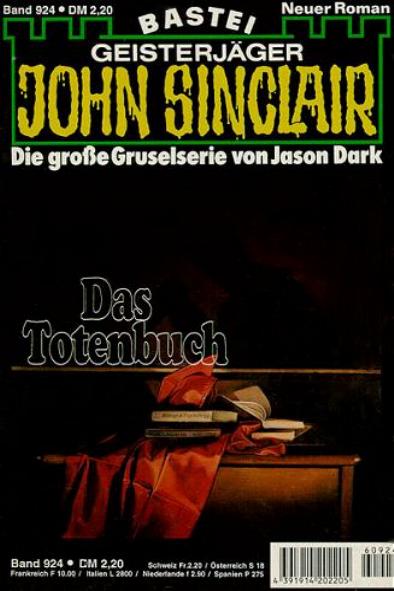 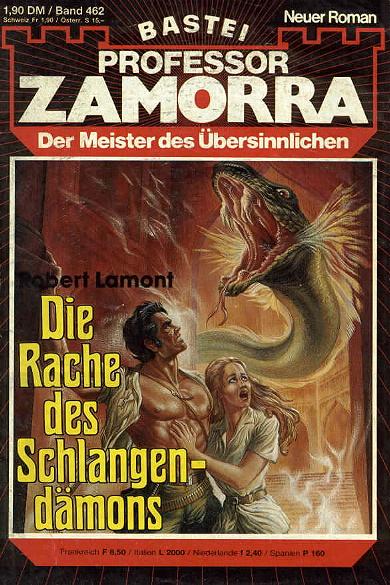 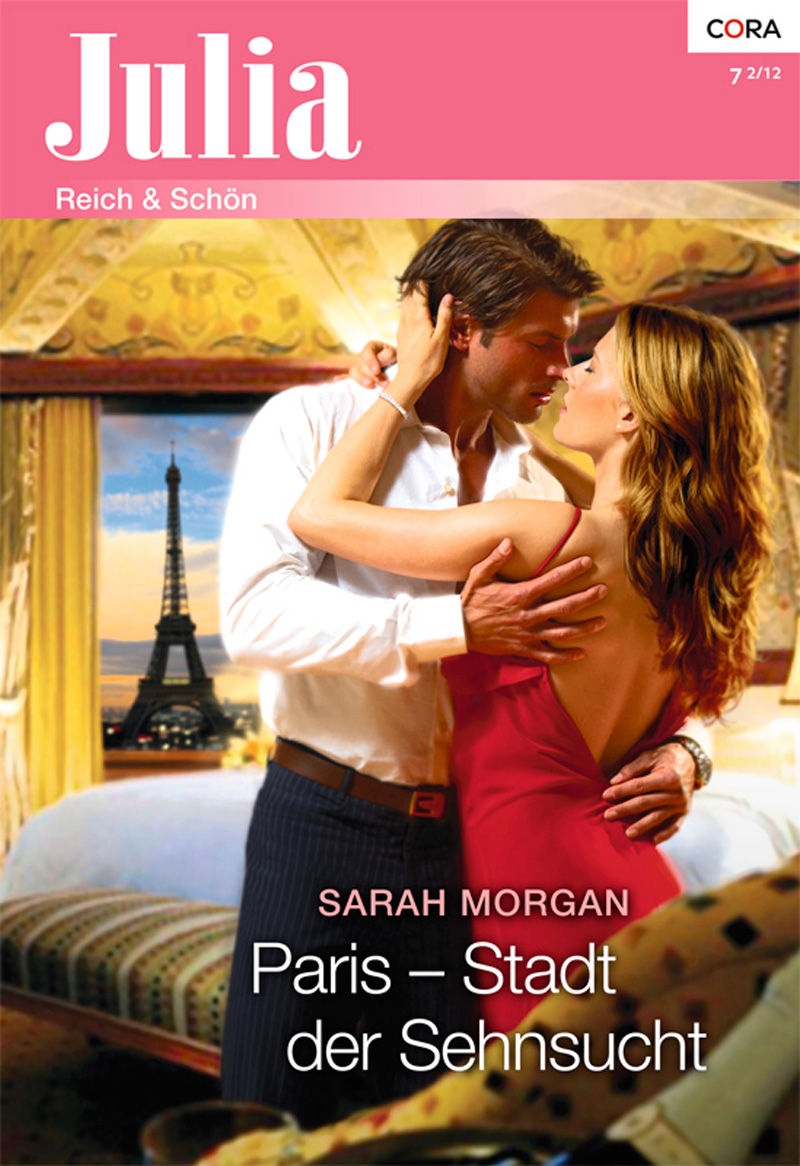 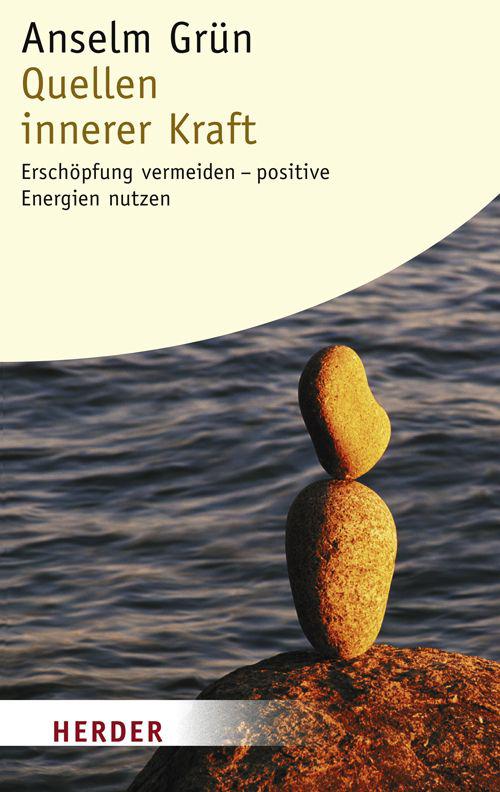