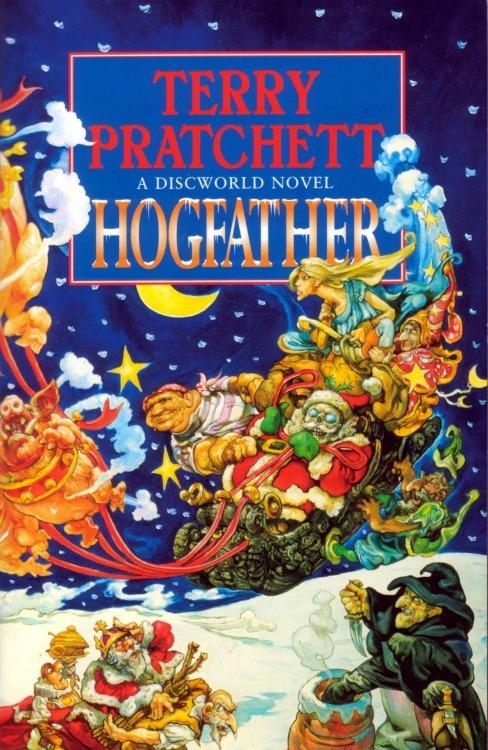 Begin Reading
E verything starts somewhere, although many physicists disagree.
But people have always been dimly aware of the problem with the start of things. They wonder aloud how the snowplow driver gets to work, or how the makers of dictionaries look up the spellings of the words. Yet there is the constant desire to find some point in the twisting, knotting, raveling nets of space-time on which a metaphorical finger can be put to indicate that here, here , is the point where it all began…
Something began when the Guild of Assassins enrolled Mister Teatime, who saw things differently from other people, and one of the ways that he saw things differently from other people was in seeing other people as things (later, Lord Downey of the Guild said, “We took pity on him because he’d lost both parents at an early age. I think that, on reflection, we should have wondered a bit more about that”).
But it was much earlier even than that when most people forgot that the very oldest stories are, sooner or later, about blood. Later on they took the blood out to make the stories more acceptable to children, or at least to the people who had to read them to children rather than the children themselves (who, on the whole, are quite keen on blood provided it’s being shed by the deserving * ), and then wondered where the stories went.
And earlier still when something in the darkness of the deepest caves and gloomiest forests thought: what are they, these creatures? I will observe them…

And much, much earlier than that, when the Discworld was formed, drifting onward through space atop four elephants on the shell of the giant turtle, Great A’Tuin.
Possibly, as it moves, it gets tangled like a blind man in a cobwebbed house in those highly specialized little space-time strands that try to breed in every history they encounter, stretching them and breaking them and tugging them into new shapes.
Or possibly not, of course. The philosopher Didactylos has summed up an alternative hypothesis as “Things just happen. What the hell.”

The senior wizards of Unseen University stood and looked at the door.
There was no doubt that whoever had shut it wanted it to stay shut. Dozens of nails secured it to the door frame. Planks had been nailed right across. And finally it had, up until this morning, been hidden by a bookcase that had been put in front of it.
“And there’s the sign, Ridcully,” said the Dean. “You have read it, I assume. You know? The sign which says ‘Do not, under any circumstances, open this door’?”
“Of course I’ve read it,” said Ridcully. “Why d’yer think I want it opened?”
“Er…why?” said the Lecturer in Recent Runes.
“To see why they wanted it shut, of course.” *
He gestured to Modo, the University’s gardener and odd-job dwarf, who was standing by with a crowbar.
“Go to it, lad.”
The gardener saluted. “Right you are, sir.”
Against a background of splintering timber, Ridcully went on: “It says on the plans that this was a bathroom. There’s nothing frightening about a bathroom, for gods’ sake. I want a bathroom. I’m fed up with sluicing down with you fellows. It’s unhygienic. You can catch stuff. My father told me that. Where you get lots of people bathing together, the Verruca Gnome is running around with his little sack.”
“Is that like the Tooth Fairy?” said the Dean sarcastically.
“I’m in charge here and I want a bathroom of my own,” said Ridcully firmly. “And that’s all there is to it, all right? I want a bathroom in time for Hogswatchnight, understand?”
And that’s a problem with beginnings, of course. Sometimes, when you’re dealing with occult realms that have quite a different attitude to time, you get the effect a little way before the cause.
From somewhere on the edge of hearing came a glingleglingleglingle noise, like little silver bells.

At about the same time as the Archchancellor was laying down the law, Susan Sto-Helit was sitting up in bed, reading by candlelight.
Frost patterns curled across the windows.
She enjoyed these early evenings. Once she had put the children to bed she was more or less left to herself. Mrs. Gaiter was pathetically scared of giving her any instructions even though she paid Susan’s wages.
Not that the wages were important, of course. What was important was that she was being her Own Person and holding down a Real Job. And being a governess was a real job. The only tricky 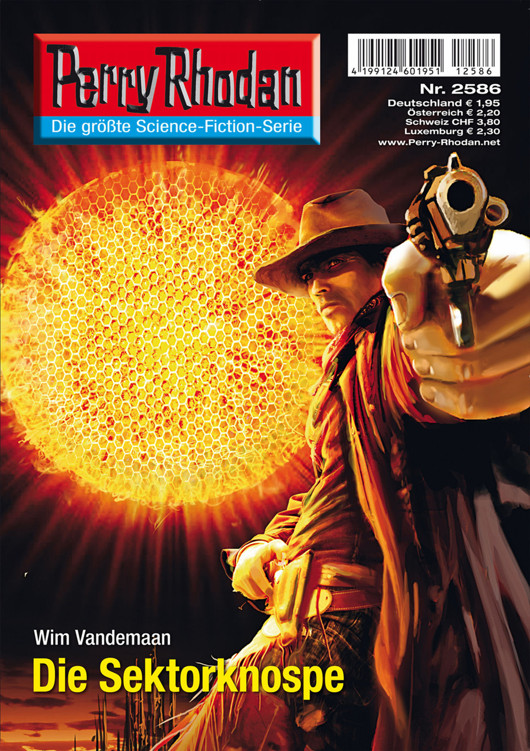 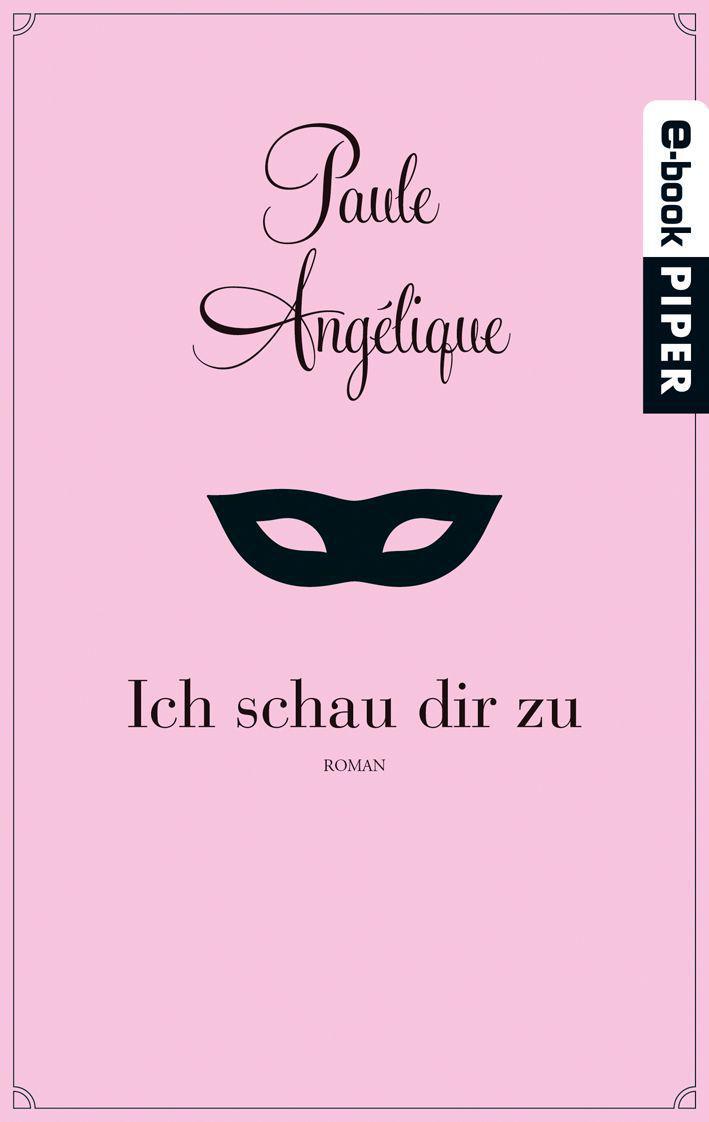 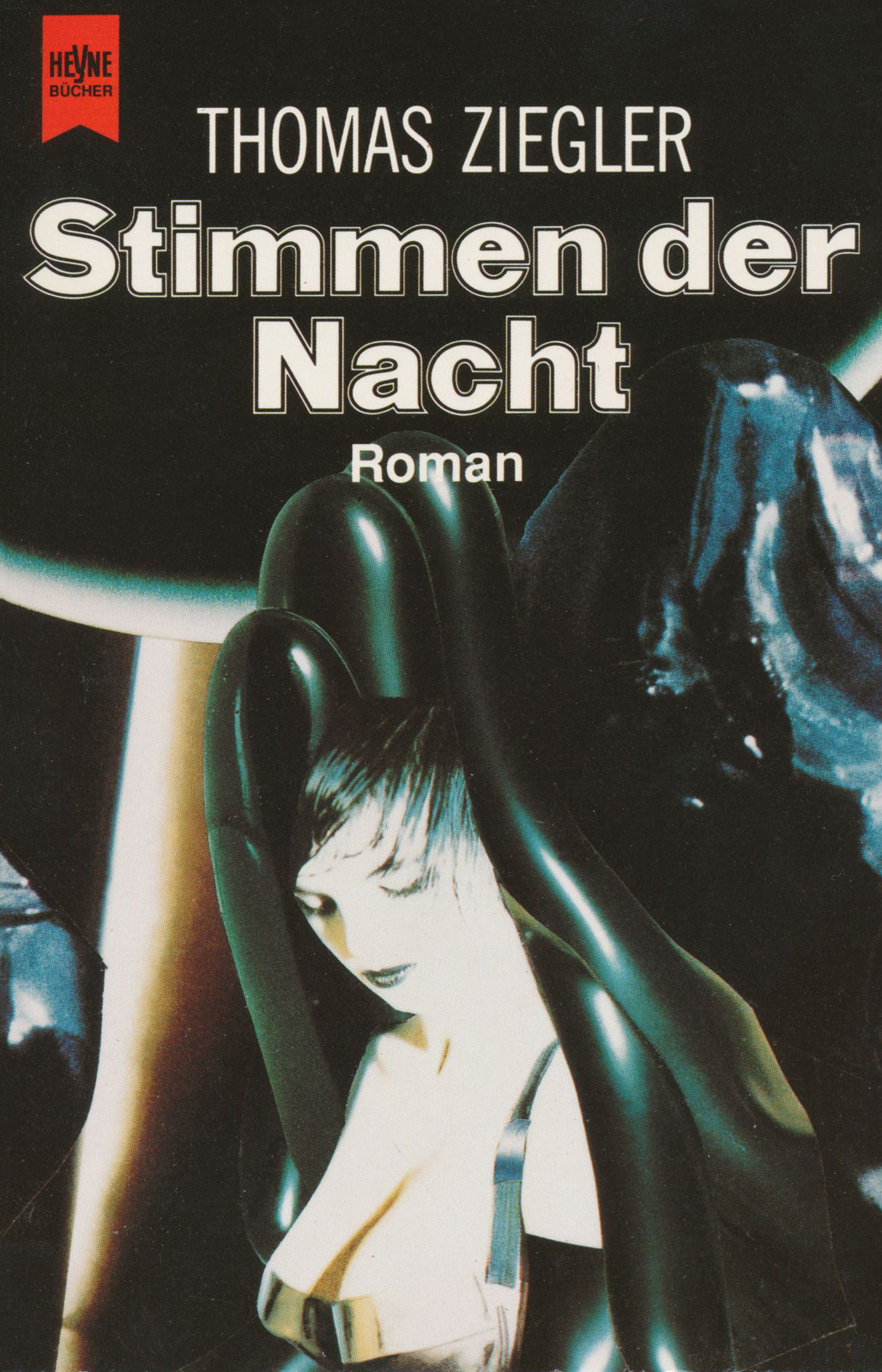 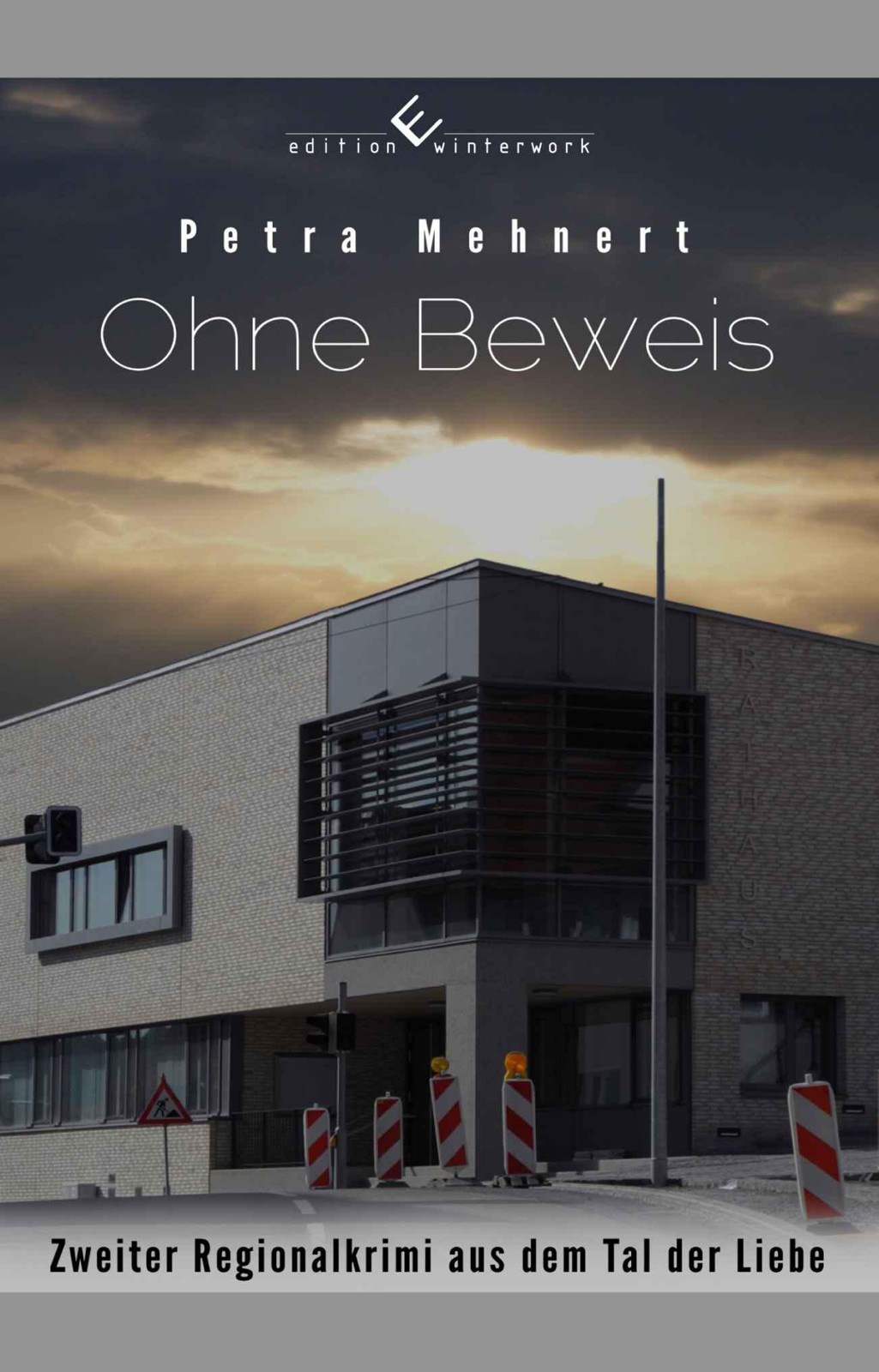 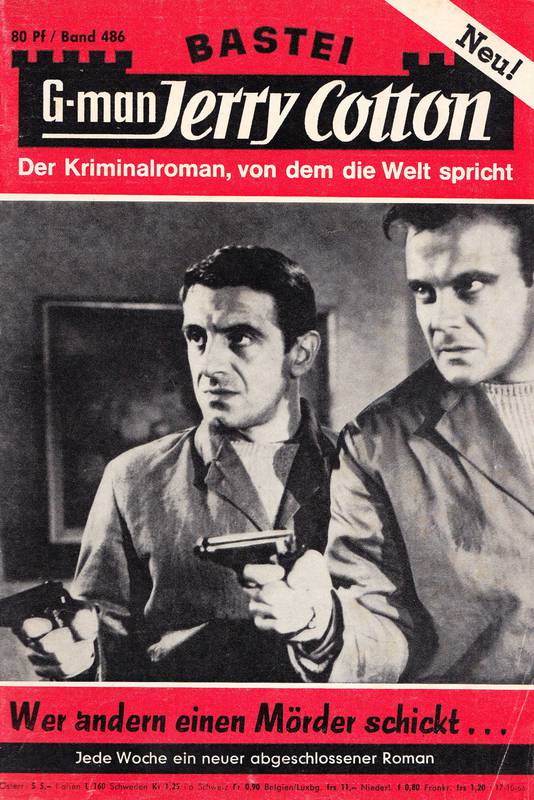 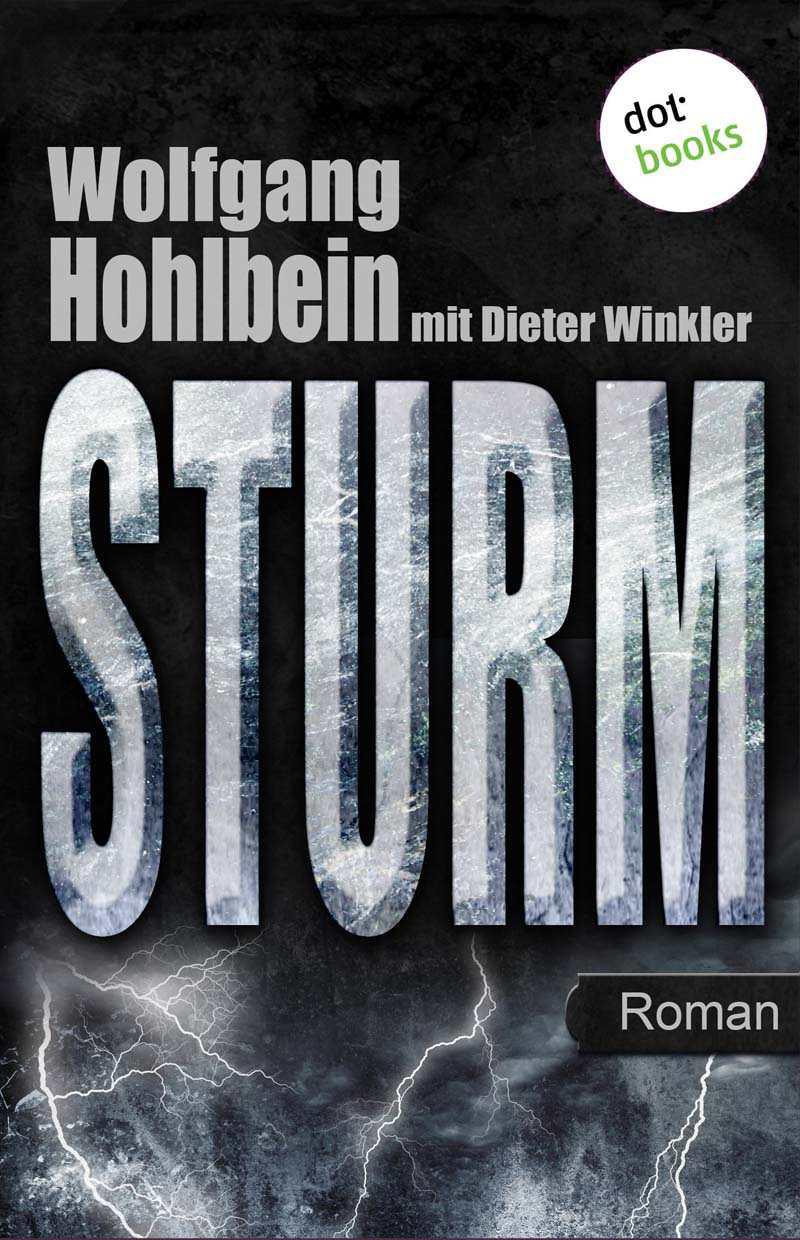