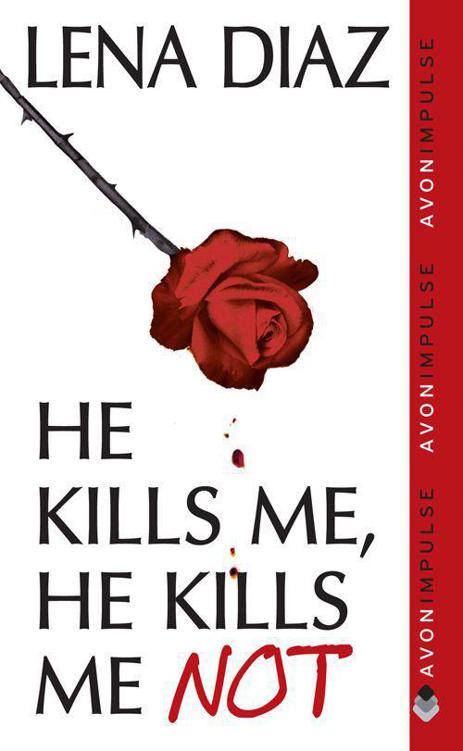 T he sweet music of her screams echoed in his mind as he inhaled the lavender-scented shampoo he’d selected for her. He sat cross-legged on the carpet of pine needles, stroking her hair, his fingers sliding easily through the silky brown mass he had washed and brushed.
Underlying that scent, the metallic aroma of blood teased his senses. He traced his fingers across her naked belly to the sweet center of her. The temptation to linger was strong, but the ritual wasn’t complete.
He picked up the blood-red rose and tucked its velvety petals between Kate’s pale, generous breasts. Molding her cool fingers around the stem, he pressed her palms together, embedding the single remaining thorn in her flesh. As he stood, her sightless pale blue eyes stared at him accusingly, just like they had in Summerville the first time he gave her a rose.
Let her stare. She couldn’t hurt him anymore, not today.
A rhythmic pounding noise echoed through the trees, an early morning jogger trying to beat the impending heat and humidity of another scorching summer day. The sun’s first rays were starting to peek through the pine trees, glinting off the rows of swings and slides.
Thump. Thump. Closer. Closer. A cold sweat broke out on his forehead as he listened to the jogger approach. Was Kate coming for him again, already? No matter how many times he punished her, she always came back. He’d walk around a corner and there she was, condemning him with a haughty look, taunting him with her sinfully alluring long hair.
He risked a quick glance down and let out a shaky, relieved breath. She was still lying on the ground. She hadn’t come back to torture him.
Not yet.
After one last, longing glance at her body, he slid between some palmettos and followed his makeshift path through the woods. He emerged at the parking lot of Shadow Falls’ only mall, next to a row of dumpsters. Exchanging his soiled clothes for the clean ones he’d hidden in a plastic bag, he quickly dressed. Then he stepped around the dumpsters, pitched the bag into his trunk, and got into the patrol car.
L oosening his tie in deference to the already sweltering eighty-degree heat, Police Chief Logan Richards did his best to blend into the shadows beneath the moss-covered live oak tree. Several feet away, Officer Karen Bingham interviewed the young female jogger who’d discovered the body. Logan had offered to help, but Karen had informed him the young woman didn’t need an NFL linebacker hovering over her when she was already terrified.
He’d never been a professional football player, but he conceded the point. His size intimidated people. That had served him well when he’d worked as a beat cop here in Shadow Falls, and later as a detective in the roughest precincts of New York City. But intimidating this young witness was the last thing he wanted to do.
She sat on a wooden bench a few feet away, sheltered from the press’s cameras by a stand of pine trees. Her freckled face was pale and her shoulders hunched as she wrapped her thin arms around her abdomen, shaking as if she were in the middle of a snowstorm instead of the Florida Panhandle in July.
Someone called Logan’s name. He looked toward the obscenely cheery yellow tape that cordoned off a section of the park, contrasting starkly with the macabre scene within its borders. Medical Examiner Cassie Markham was waving at him, ready to share her initial findings.
Logan crossed to the tape, ducking beneath it, careful not to step on any of the bright orange tags his detectives were using to mark off their search grid.
Cassie was kneeling next to the body, sliding a brown paper bag onto the victim’s hand. One of two Walton County medical examiners who rotated on-call duties for Shadow Falls and the neighboring communities, Cassie rarely had the need to visit this small rural town in her official capacity. Logan had only met her once before, about six months ago when she’d handled a domestic violence case, right after he’d moved back to take the job as chief of police.
“Hell of a way to spend a Sunday morning,” he said when she looked up at him.
“You got that right.” She tossed her head to flip her short blonde bangs out of her eyes. “Is she your missing college girl?”
He gave a short, tight nod. “Carolyn O’Donnell.”
“How long was she missing?” Cassie picked up another brown bag and gently lifted the victim’s other hand.
“A little over
Vom Netzwerk: 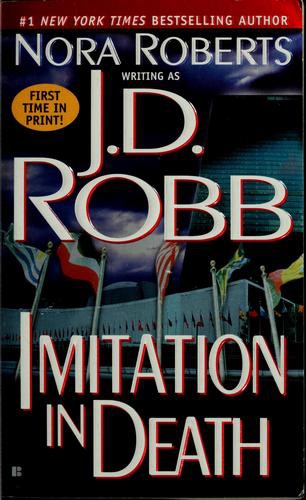 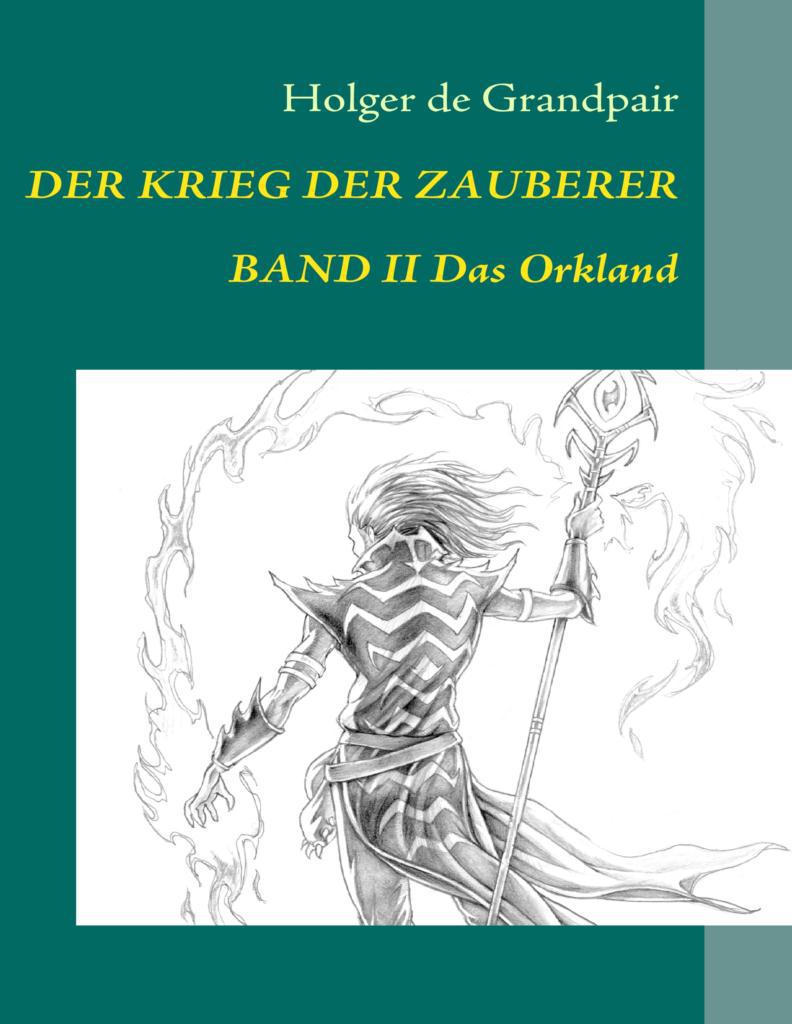 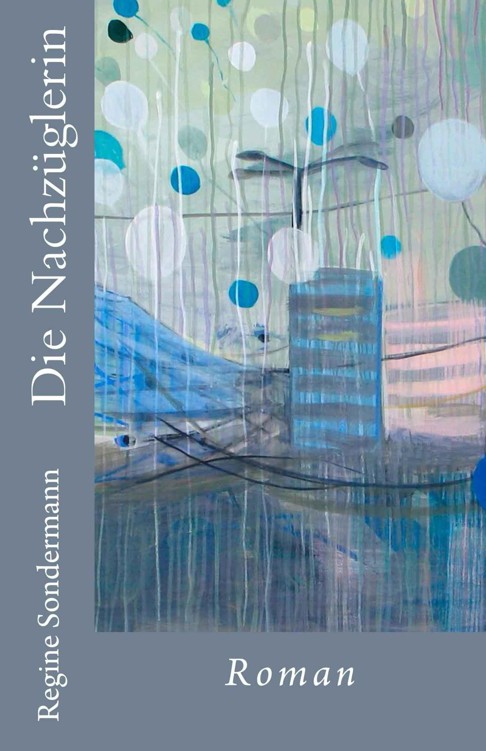 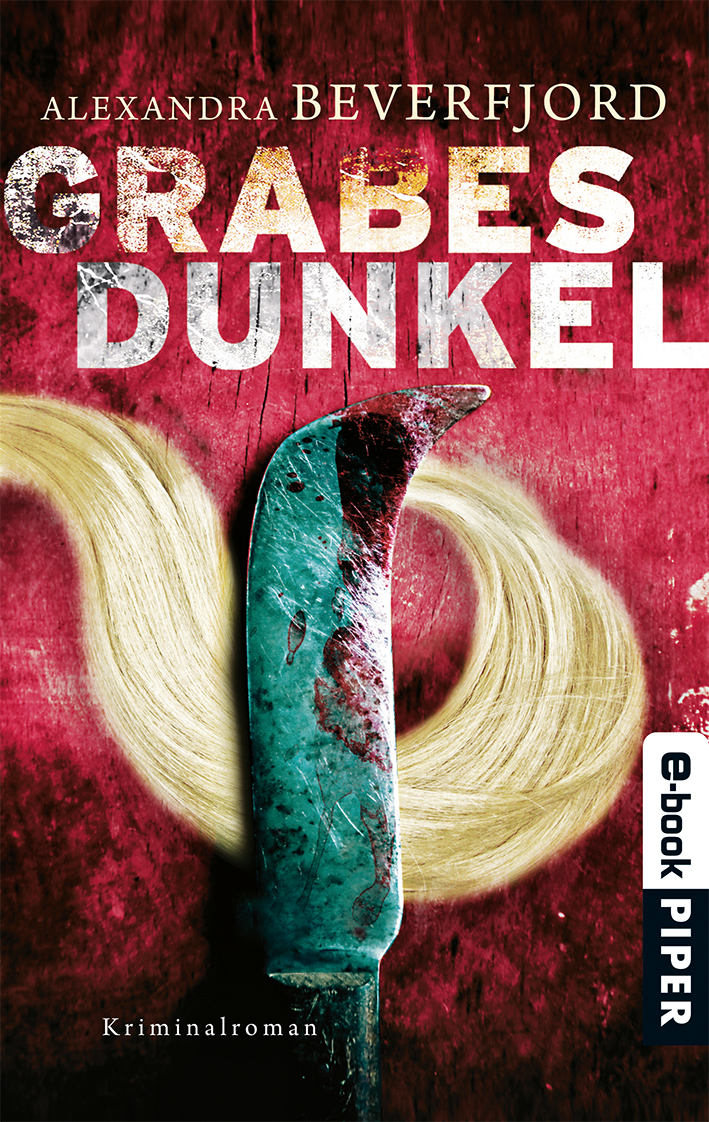 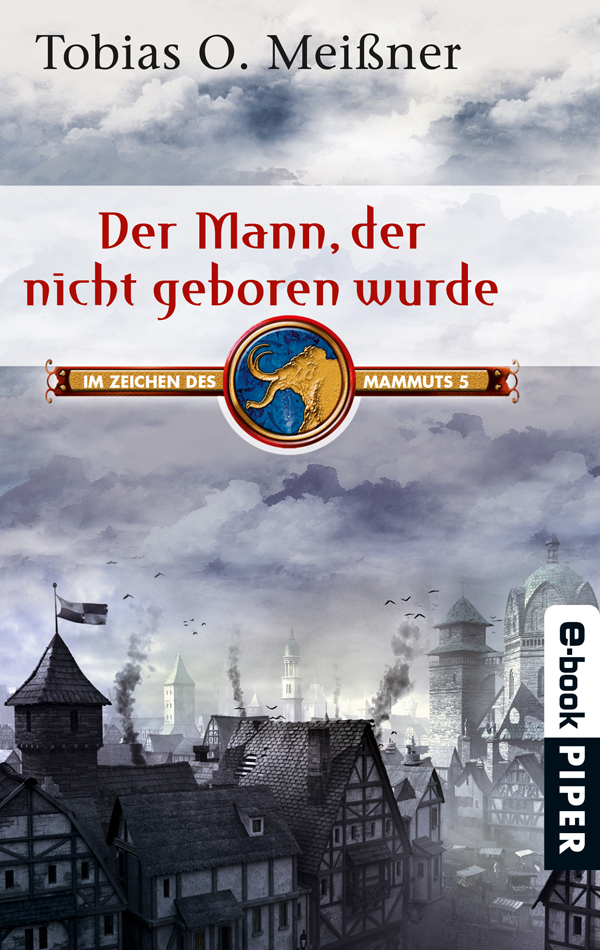 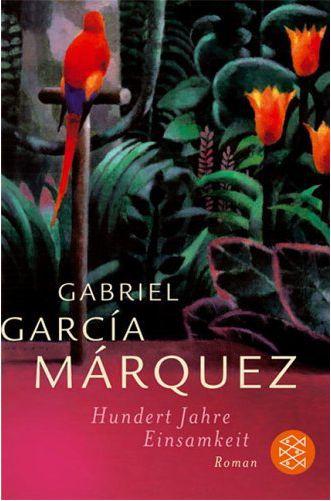 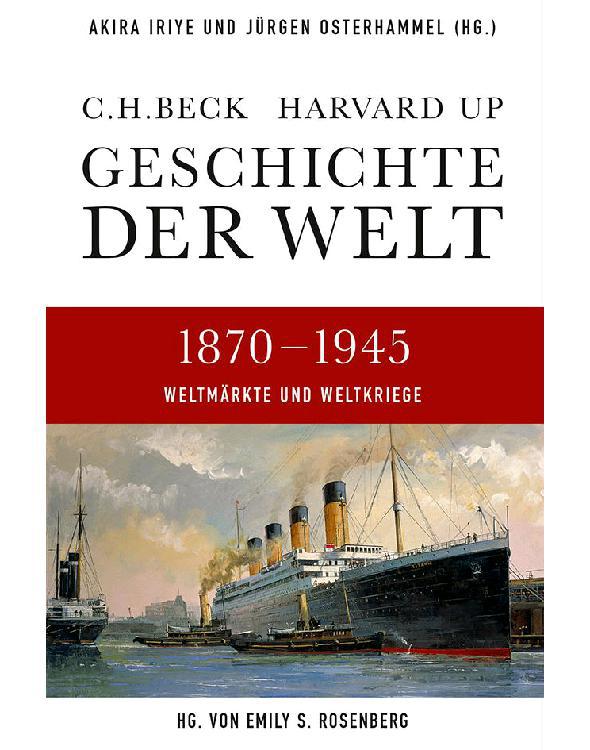