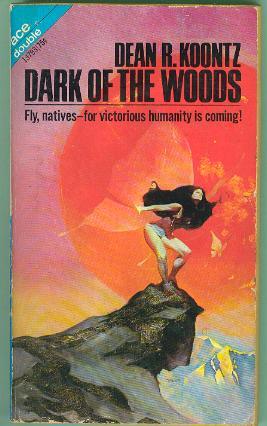 Dark Of The Woods

Chapter One
The first bit of trouble came even as they were leaving the starship on Demos's port field; it was a harbinger of worse times ahead.
Stauffer Davis walked down the corrugated ramp with his protection robot, Proteus, at his side. After a tedious flight out from the Alliance central worlds, he was so on edge that the gurgling of plasti-plasma with the robot's spherical, force-capped body ground hard on his nerves and made him somewhat nauseous. Proteus was ignorant of his master's irritation, for every ounce of his being, every drop of his quasi-liquid circuitry was concentrated on maintaining an optimum efficiency watch to detect even the slightest minim of hostile life before it could do damage to his human charge. As he floated on his grav plates, his tiny sensor nodes gleamed in the bright sun—some of them alive with color that radiated from within: amber, crimson, and a soft, pulsing blue. His two chief sight receptors were cataracted white screens—but as watchful as eyes could ever be.
When they were halfway to the minibus that would carry them to the main port terminal, a spiderbat swept low from the east, wings fluffed, claws extended to rip open Davis's scalp…
Inside Proteus, the card taped index of this planet held the information that the spiderbat was a particularly vicious little predator that had been known to go for a three-horned buffalo when it only wanted a snack, leaving better than 99% of the corpse for the eaters-of-dead-meat. Its wingspread was but eleven inches of leathery membrane; its weight seldom more than two pounds. The only things it had going for it—aside from its maniacal determination and total lack of fear—were its teeth and its long brittle claws which it honed constantly on the limestone outcroppings of its native foothills. The claws could gut a man in moments.
Proteus snapped alert, the force-cap over his main manipulation barrel dissolving as he turned to take aim. A tentacle of plasti-plasma shot out of the casing, wrapped around the spiderbat and throttled it in a shapeless hand of warm goo. Proteus dropped the body on the concrete where it wriggled a moment and was, finally, utterly still and dead.
Later, Davis could not remember whether he heard the wings of the second beast or whether it had called in sympathy to the last spasm of its dying mate. But something registered as ominous… He moved swiftly, fell to his knees and rolled sideways, his hands flung over his head to ward off the second spiderbat. It was always wise to remember that the gods who had made other worlds were the same gods who had made Earth and that one of their prime rules was that all things traveled in pairs…
Fortunately, Proteus had not forgotten.
The dead bat's mate aborted its dive and skidded across the hard port floor. It came for Davis, wings flapping, claws rattling against concrete, eyes bright with rabid madness. It got within six feet of him before Proteus snapped it up and mangled it. He dropped the thing beside the body of its mate.
They boarded the bus.
At the terminal building, the minibus drew to a halt before a small cluster of people who were holding up a banner which declared: WELCOME, STAUFFER DAVIS. He sighed, looked to Proteus and wished that the robot could understand, could listen and discuss and do more than protect. He would have liked to tell Proteus something then: that fans of historical novels made him want to retch.
They were the last off the bus, the robot floating ahead, his microminiaturized brain weeding the bad from the good and destroying the former. If the world were as black and white for men, Davis thought, things would be a damn sight easier. The insects the machine killed seemed harmless enough, and he decided he might not have properly taped the card indices of Demos's flora and fauna into the thing's memory banks. Proteus's retention cells had experienced hundreds of recordings, erasures, and rerecordings and needed an entire new set of spook. That could be taken care of when they returned to the central worlds; for the present, Davis knew he would have to take the first opportunity to rerelate his mechanical compatriot to the planet and hope that would be sufficient.
"Mr. Davis!" a curly haired, cowish woman gasped, shuffling out of the knot of bookworms. She offered him her white-gloved hand.
He wondered how long it would be necessary to endure their little tribute. Damn, he was tired! "This is flattering," he managed to 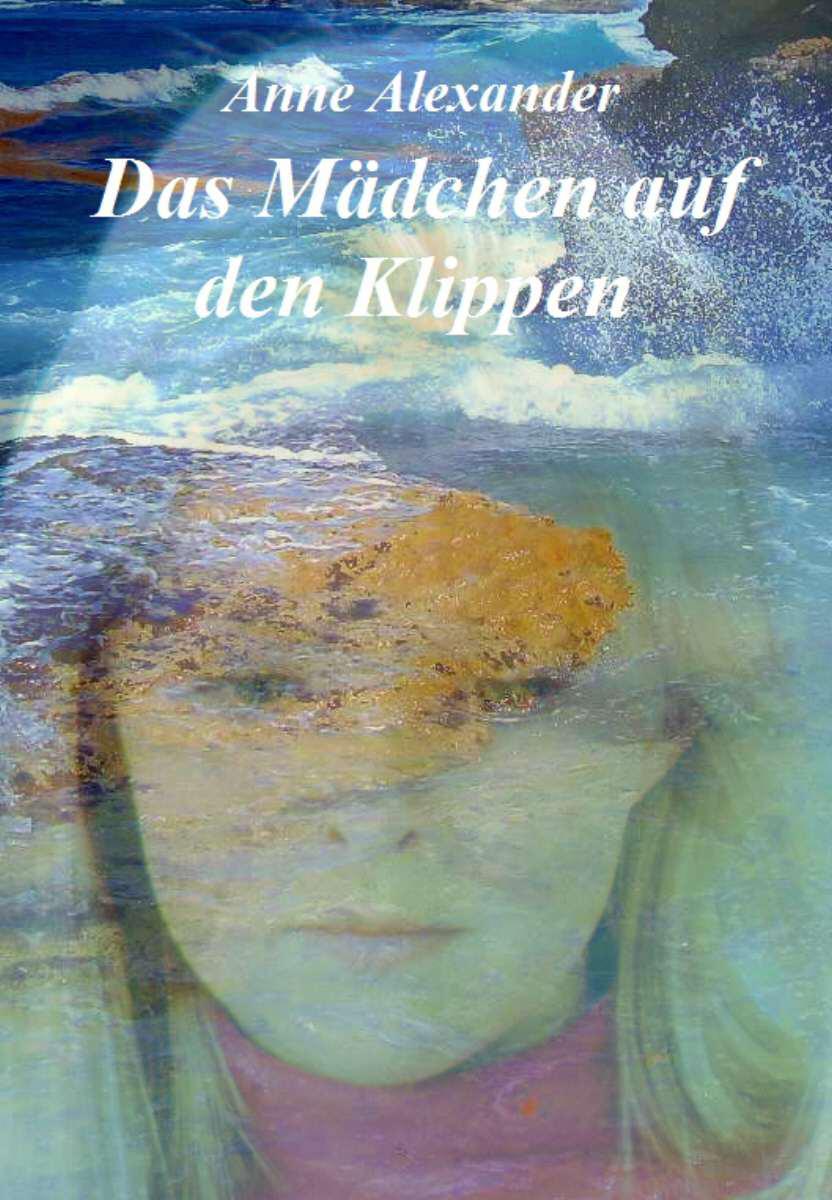 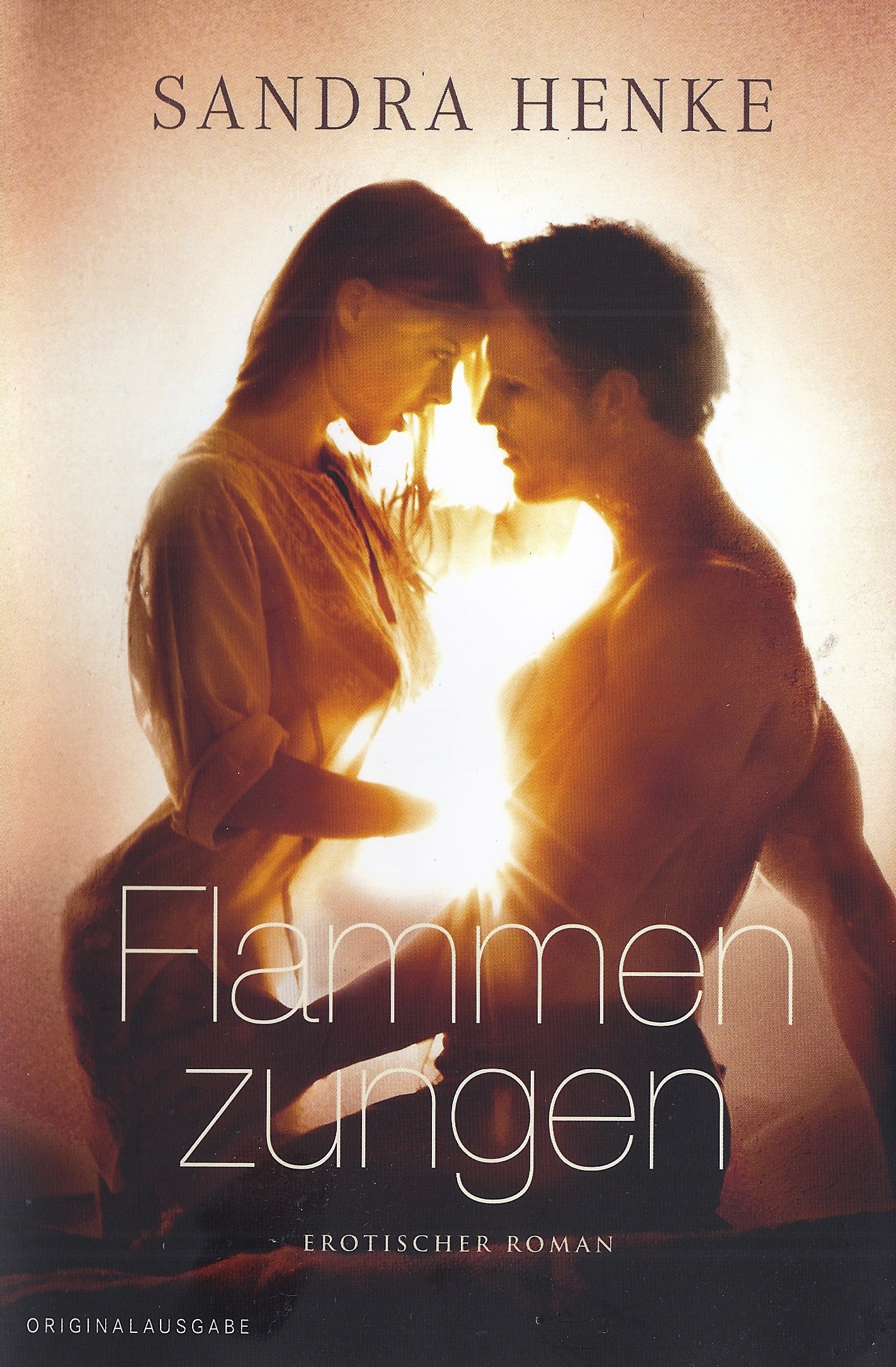 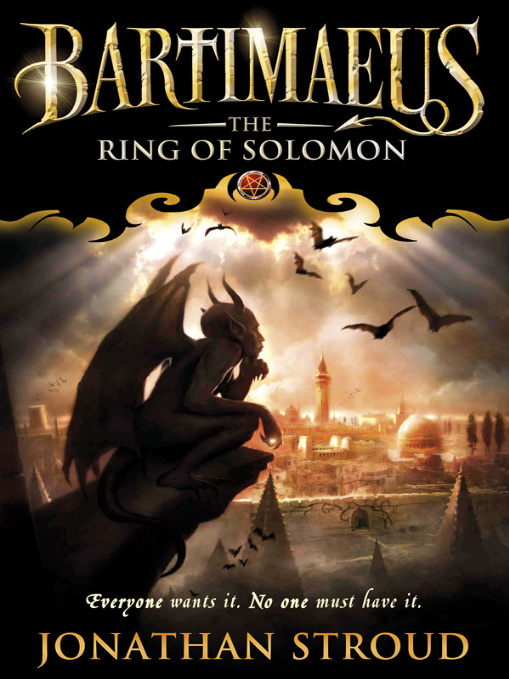 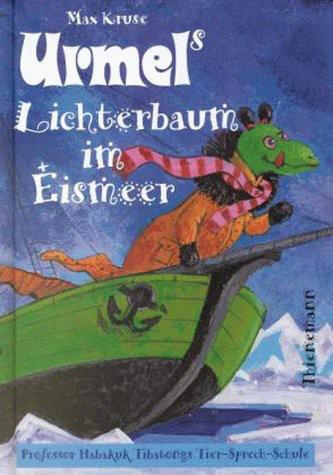 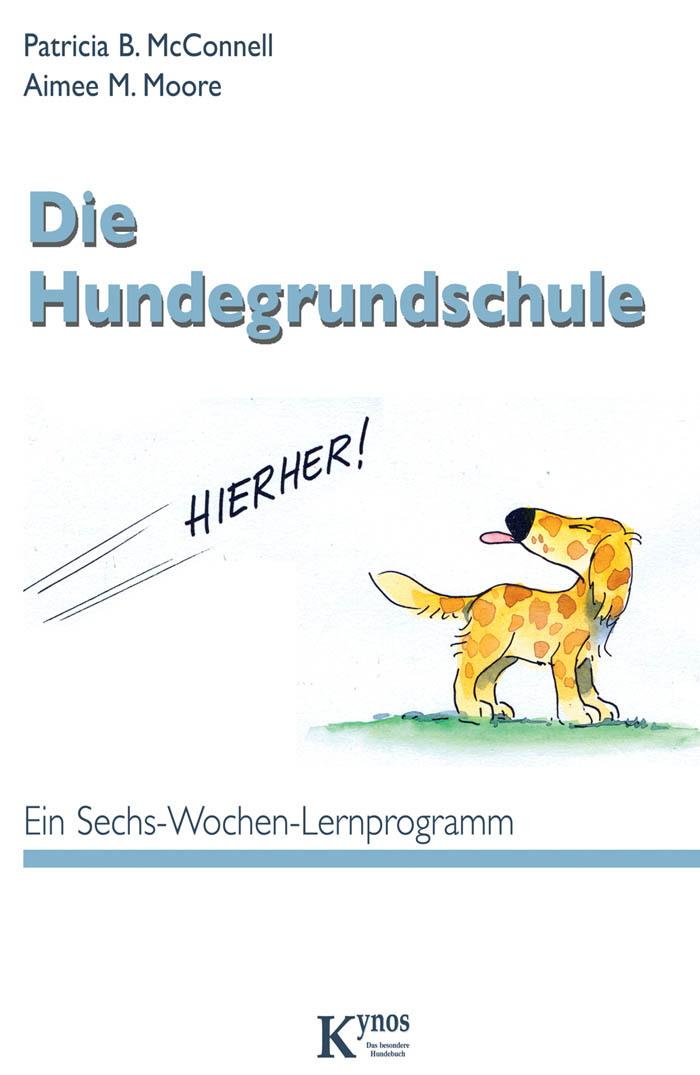 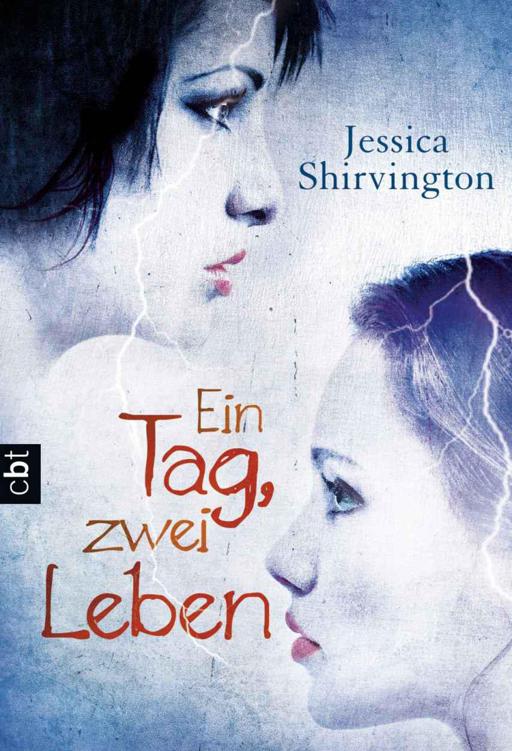 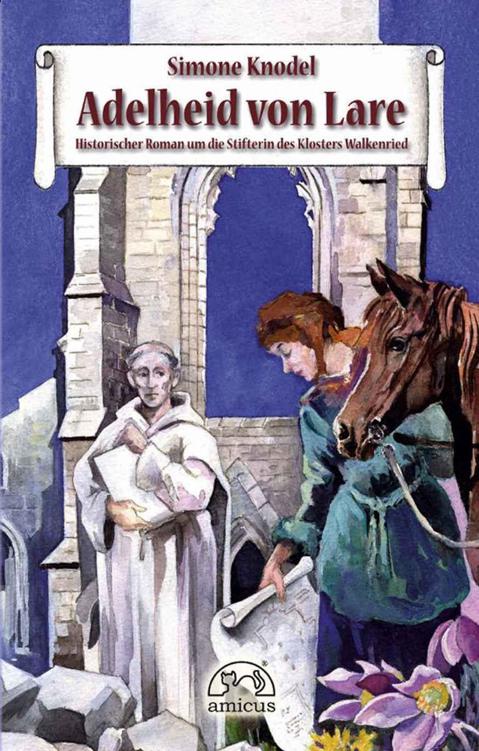