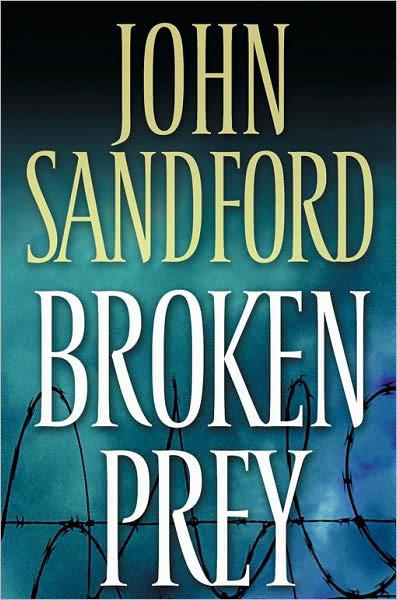 1
CHARLIE POPE TRUDGED down the alley with the empty garbage can on his back, soaked in the stench of rancid meat and rotten bananas and curdled blood and God knew what else, a man whose life had collapsed into a trash pit—and still he could feel the eyes falling on him.
The secret glances and veiled gazes spattered him like sleet from a winter thunderstorm. Everyone in town knew Charlie Pope, and they all watched him.
He’d been on the front page of the newspaper a half dozen times, his worried pig-eyed face peering out from the drop boxes and the shelves of the supermarkets. They got him when he registered as a sex offender, they got him outside his trailer, they got him carrying his can.
Pervert Among Us, the papers said, Sex Maniac Stalks Our Daughters, How Long Will He Contain Himself Before Something Goes Terribly Wrong? Well—they didn’t really say that, but that’s exactly what they meant.
Charlie tossed the empty garbage can to the side, stooped over the next one, lifted, staggered, and headed for the street. Heavy motherfucker. What’d they put in there, fuckin’ typewriters? How can they expect a white man to keep up with these fuckin’ Mexicans?
All the other garbagemen were Mexicans, small guys from some obscure village down in the mountains. They worked incessantly, chattering in Spanish to isolate him, curling their lips at the American pervert who was made to work among them.

CHARLIE WAS A LARGE MAN , more fat than muscle, with a football-shaped head, sloping shoulders, and short, thick legs. He was bald, but his ears were hairy; he had a diminutive chin, tiny lips, and deep-set, dime-sized eyes that glistened with fluid. Noticeable and not attractive. He looked like a maniac, a newspaper columnist said.
He was a maniac. The electronic bracelet on his ankle testified to the fact. The cops had busted him and put him away for rape and aggravated assault, and suspected him in three other assaults and two murders. He’d done them, all right, and had gotten away with it, all but the one rape and ag assault. For that, they’d sent him to the hospital for eight years.
Hospital. The thought made his lips crook up in a cynical smile.
St. John’s was to hospitals what a meat hook was to a hog.

CHARLIE PUSHED BACK the thought of St. John’s and wiped the sweat out of his eyebrows, wrestled the garbage cans out to the truck, lifting, throwing, then dragging and sometimes kicking the cans back to the customers’ doors. He could smell himself in the sunshine: he smelled like sweat and spoiled cheese and rotten pork, like sour milk and curdled fat, like life gone bad.
He’d thought he’d get used to it, but he never had. He smelled garbage every morning when he got to work, smelled it on himself all day, smelled it in his sweat, smelled it on his pillow in that hot, miserable trailer.
Hot and miserable, but better than St. John’s.

EARLY MORNING.
Charlie was across the park from the famous Sullivan Bank when the chick in the raspberry-colored pants went by. The last straw? The straw that broke the camel’s back?
Her brown eyes struck Charlie as cold raindrops, then flicked away when he turned at the impact; he was left with the impression of soft brown eyebrows, fine skin, and raspberry lipstick.
She had a heart-shaped ass.
She was wearing a cream-colored silk blouse, hip-clinging slacks, and low heels that lengthened her legs and tightened her ass at the same. She walked with that long busy confident stride seen on young businesswomen, full of themselves and still strangers to hard decision and failure.
And honest to God, her ass was heart shaped. Charlie felt a catch of desire in his throat.
Her hips twitched sideways with each of her steps: like two bobcats fighting in a gunny sack, somebody had once said, one of the other perverts at St. John’s, trying to be funny. But it wasn’t like that at all. It was a soft move, it was the motion of the world, right there in the raspberry slacks, with the slender back tapering down to her waist, her heels clicking on the sidewalk, her shoulder-length hair swinging in a backbeat to the rhythm of her legs.
Jesus God, he needed one. He’d been eight and a half years without real sex.
Charlie’s tongue flicked out like a lizard’s as he looked after her, and he could taste the garbage on his lips, could feel—even if they weren’t there at this minute, he could feel them—the flies buzzing around his head.
Charlie 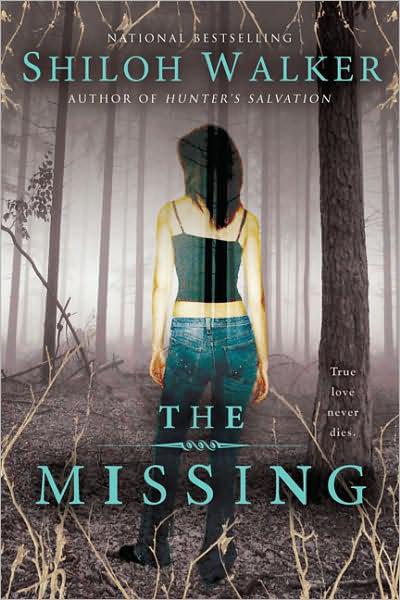 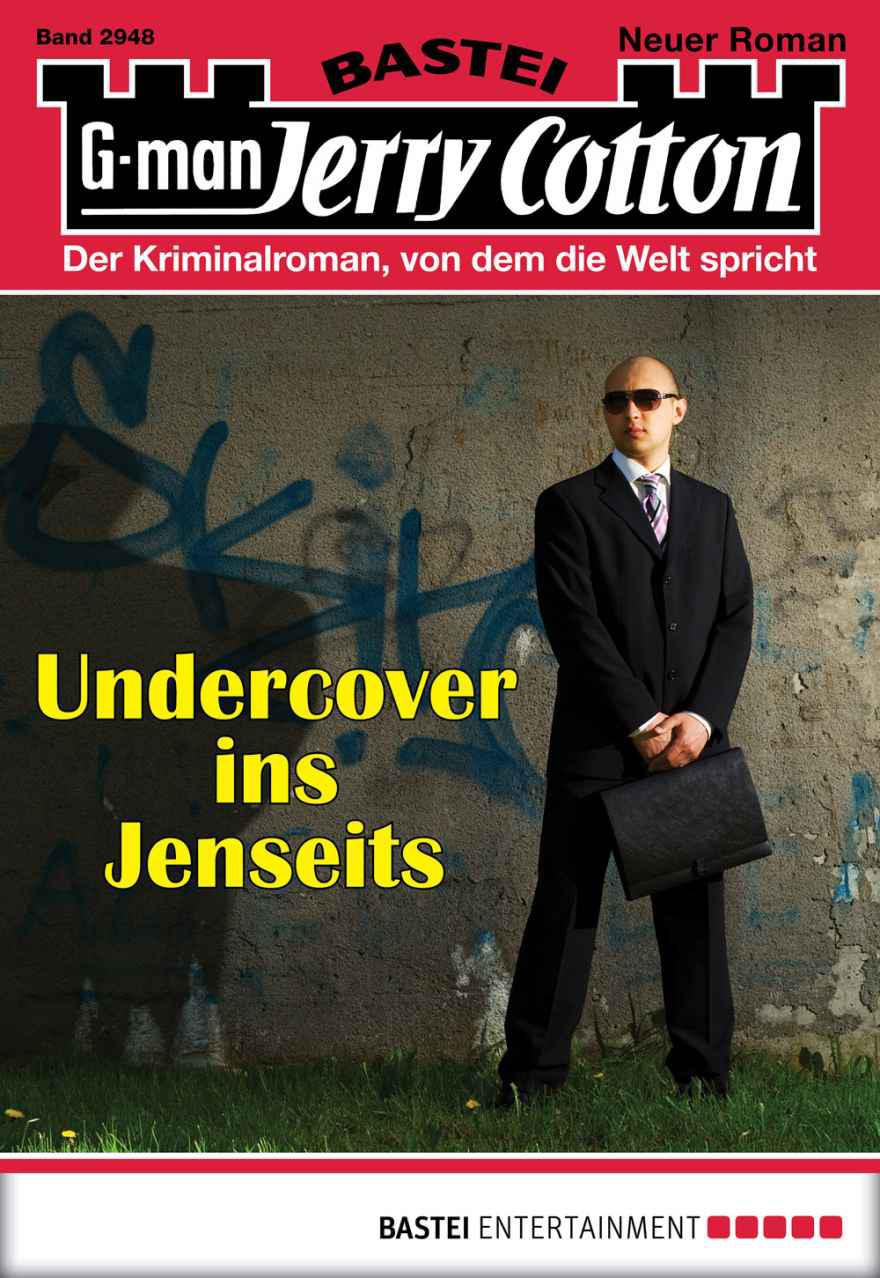 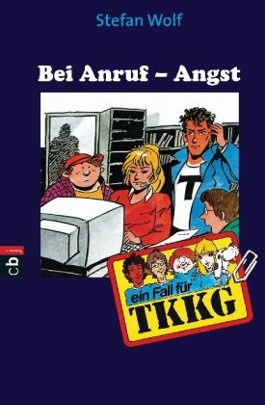 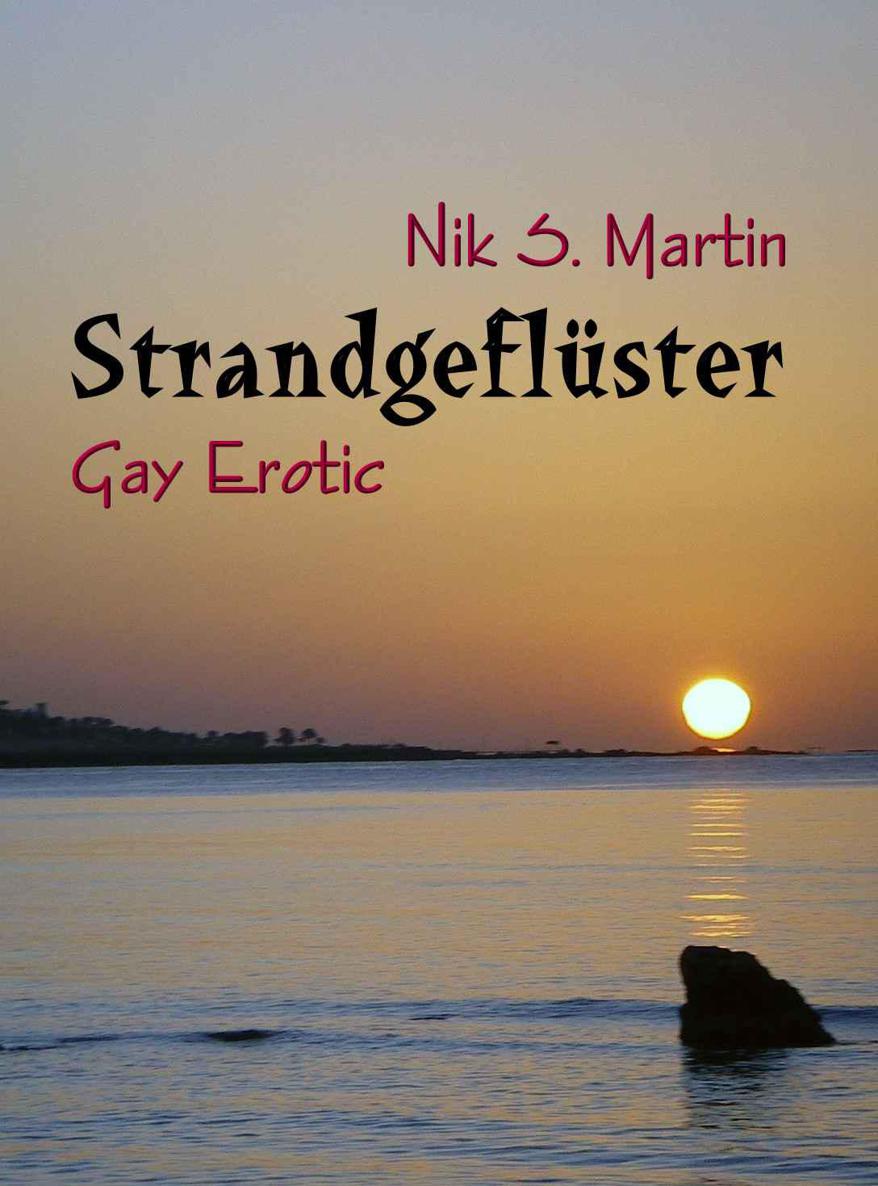 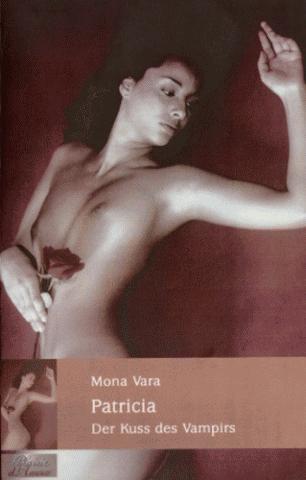 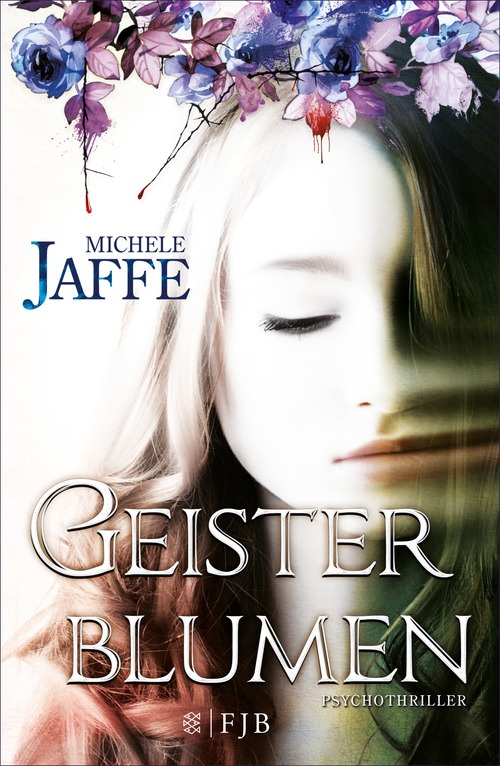 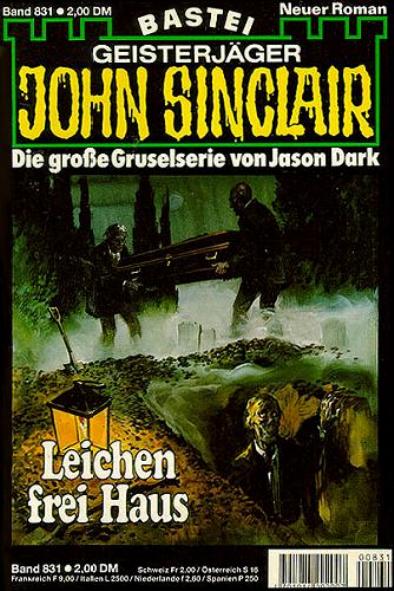 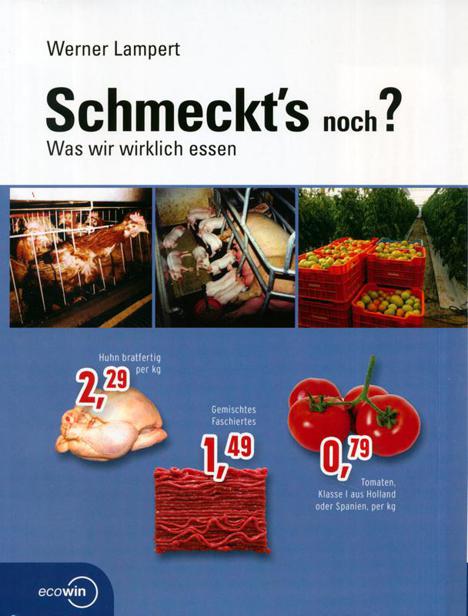