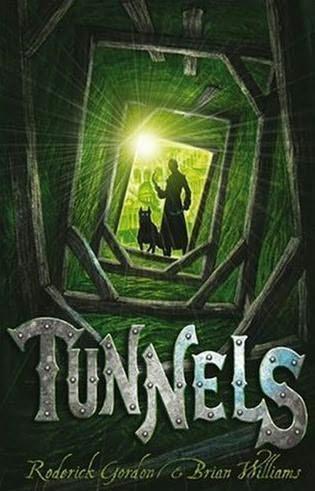 Schlark! The pickax hit the wall of earth and, sparking on an unseen shard of flint, sank deep into the clay, coming to a sudden halt with a dull thud.
"This could be it, Will!"
Dr. Burrows crawled forward in the cramped tunnel. Sweating and breathing heavily in the confined space, he began feverishly clawing at the dirt, his breath clouding in the damp air. Under the combined glare of their helmet lamps, each greedy handful revealed more of the old wooden planking beneath, exposing its tar-coated grain and splintery surface.
"Pass me the crowbar."
Will rummaged in a satchel, found the stubby blue crowbar, and handed it to his father, whose gaze was fixed on the area of wood before him. Forcing the flat edge of he tool between two of the planks, Dr. Burrows grunted as he put all his weight behind it to gain some purchase. He then began levering from side to side. The planks creaked and moaned against their rusted fixings until, finally, they bellied out, breaking free with a resounding crack . Will recoiled slightly as a clammy breeze bled from the ominous gap Dr. Burrows had created.
Urgently they pulled two more of the planks out of place, leaving a shoulder-width hole, then paused for a moment in silence. Father and son turned and looked at each other, sharing a brief conspiratorial smile. Their faces, illuminated in each other's light beams, were smeared with a war paint of dirt.
They turned back to the hole and stared in wonder at the dust motes floating like tiny diamonds, forming and re-forming unknown constellations against the night-black opening.
Dr. Burrows warily leaned into the hole, Will squeezing in beside him to peer over his shoulder. As their helmet lamps cut into the abyss, a curved, tiled wall came into sharp focus. Their beams, penetrating deeper, swept over old posters whose edges were peeling away from the wall and waving slowly, like tendrils of seaweed caught in the drift of powerful currents at the bottom of the ocean. Will raised his head a little, scanning even farther along, until he caught the edge of an enameled sign. Dr. Burrows followed his son's gaze until the beams of their lamps joined together to clearly show the name.
"'Highfield & Crossly North' ! This is it, Will, this is it! We found it!" Dr. Burrows's excited voice echoed around the dank confines of the disused train station. The felt a slight breeze on their faces as something blew along the platform and down onto the rails, as if sent into an animated panic by this rude intrusion, after so many years, into its sealed and forgotten catacomb.
Will kicked wildly at the timbers at the base of the opening, throwing up a spray of splinters and hunks of rotting wood, until suddenly the ground below him slid away and spilled into the cavern. He scrambled through the opening, grabbing his shovel as he went. His father was immediately behind him as they crunched a few paces on the solid surface of the platform, their footsteps echoing and their helmet lamps cutting swathes into the surrounding gloom.
Cobwebs hung in skeins from the roof, and Dr. Burrows blew as one draped itself across his face. As he looked around, his light caught his son, a strange sight with a shock of white hair sticking out like bleached straw from under his battle-scarred miner's helmet, his pale blue eyes flashing with enthusiasm as he blinked into the dark.
Dr. Burrows himself was a wiry man of average height -- one wouldn't have described him as tall or, for that matter, short, just somewhere in the middle. He had a round face with piercing brown eyes that appeared all the more intense due to his gold-rimmed glasses.
"Look up there, Will, look at that!" he said as his light picked out a sign above the gap through which they had just emerged. WAY OUT, it read in large black letters. They turned on their flashlights, and the beams combined with those of their weaker helmet lamps, ricocheting through the darkness to reveal the full length of the platform. Roots hung from the roof, and the walls were caked with efflorescence and streaked with chalky lime scale where fissures had seeped moisture. They could hear the sound of running water somewhere in the distance.
"How's this for a find?" Dr. Burrows said with a self-congratulatory air. "Just think, nobody has set foot down here since the new Highfield line was built in 1895." They had emerged onto one end of the platform, and Dr. Burrows now shone his flashlight into 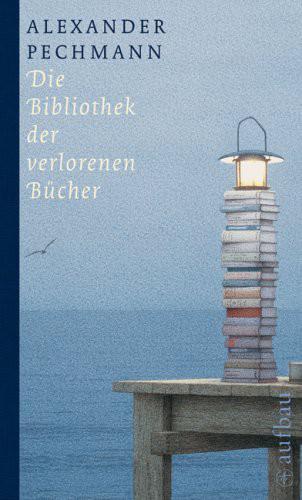 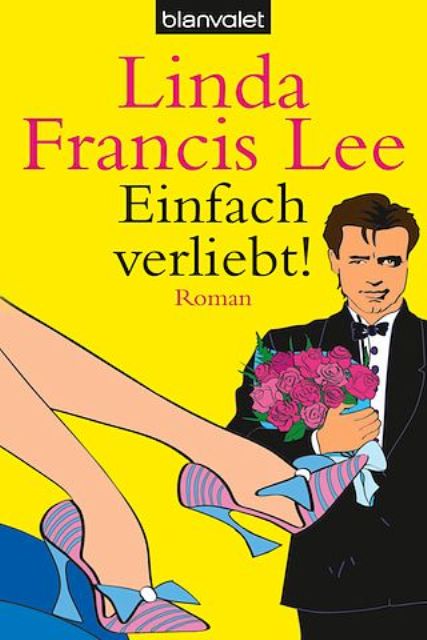 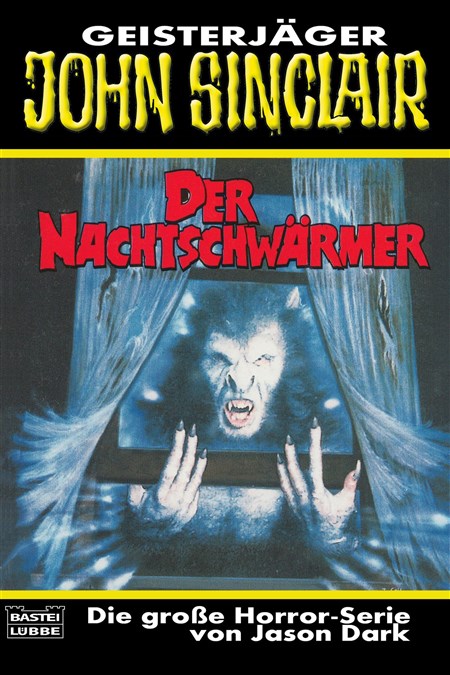 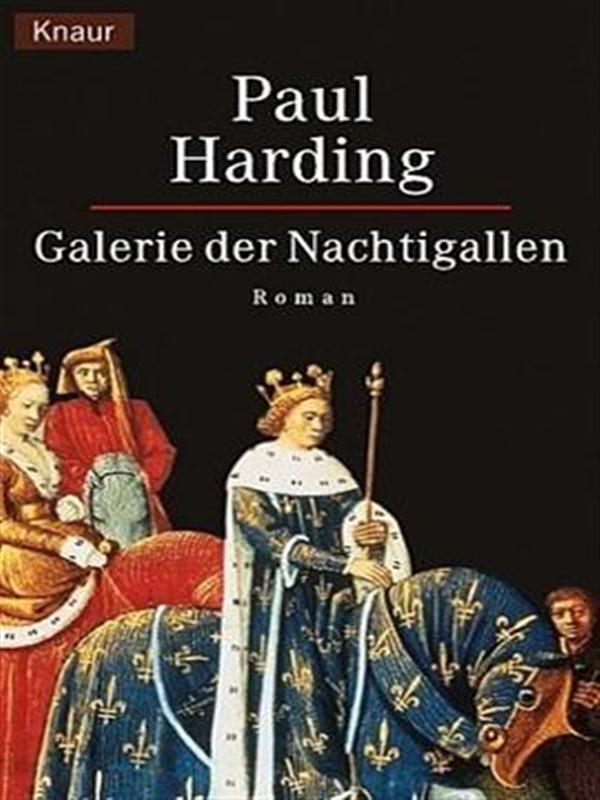 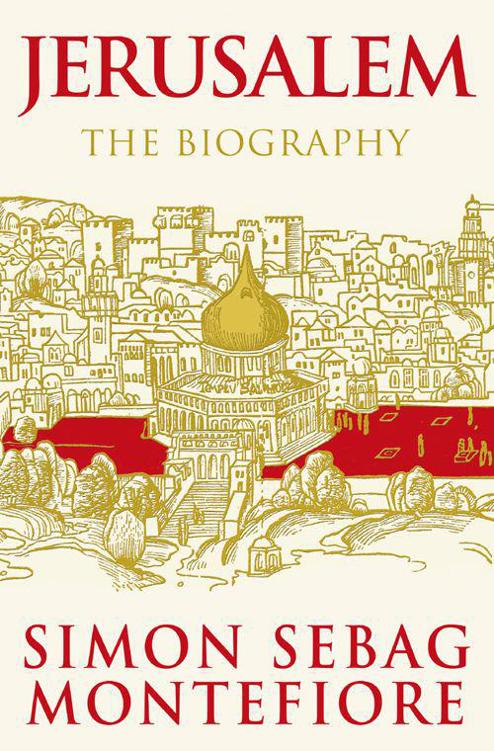 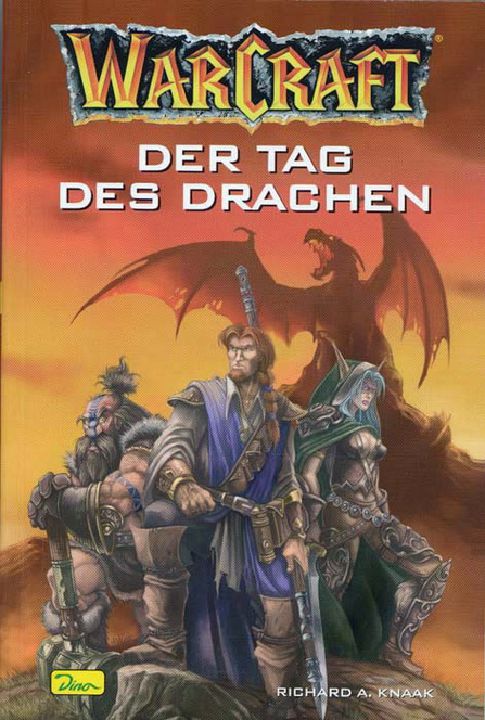 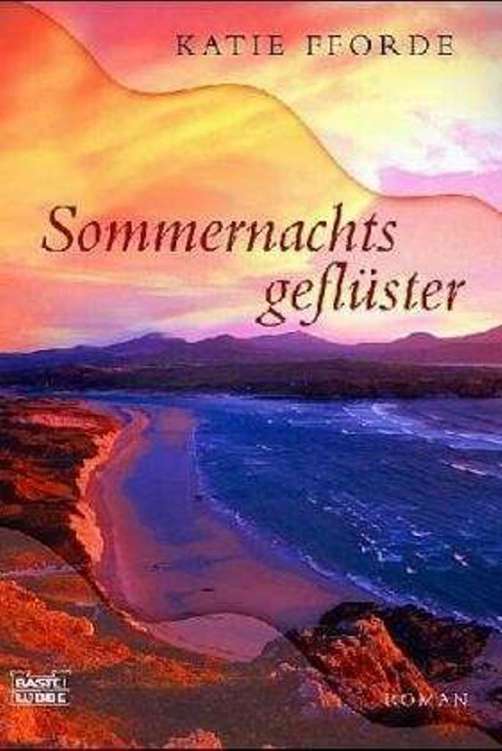