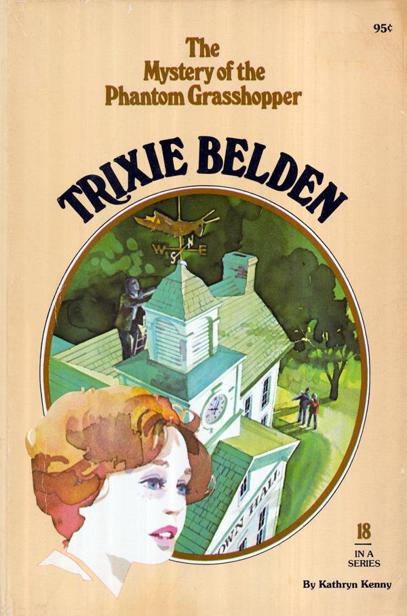 The Mystery of the Phantom Grashopper

THE BIG STATION WAGON with the legend BOB-WHITES OF THE GLEN lettered on one door headed into Sleepy-side and pulled into the parking lot alongside the common.
Trixie Belden opened a rear door and stepped out. “Last one in, first one out,” she said. “You boys can close the windows and lock the car. Honey and Di and I are going ahead to say hello to Hoppy.”
Mart Belden, often mistaken for Trixie’s twin, shook his head. “Come on, Trixie,” he yelped. “Ever since Moms told you about talking to that old weather vane on top of Town Hall, you’ve gone bananas. Aren’t you ever going to give it up?”
“Never!” Trixie declared. “Moms still does it once in a while.” She chuckled. “Now I’ve got Honey and Di doing it!”
Di Lynch’s big violet eyes sparkled in response. “Were going to say hello to Hoppy until we re old, old ladies,” she said.
Dan Mangan looked bewildered. He hadn’t lived in Sleepyside for very long and wasn’t sure what Trixie was talking about. “What’s this all about?” he asked.
Jim, Honey s adopted brother, and Brian, Trixie’s other brother, shrugged good-naturedly. Both boys were seventeen and amused by Trixie’s occasionally superstitious ways.
“It’s a family thing, Dan,” Brian explained. “When Moms was a little girl, she and her mother always used to say hello to the weather vane when they passed the common. My grandmother said that it brought good luck.”
“When Moms told Trixie,” Mart added, “Trixie wanted me and Brian to start doing it, too. Trouble is, people think you’re pixilated when they hear you talking to a weather vane.”
Honey Wheeler made a face. “I don’t know what that means,” she said. “But Di and I agree with Trixie—it’s a nice tradition to say hello to Hoppy.”
As the girls started off, Dan called, “Yeah, but does it work? Have you had any good luck lately?” Laughing, Trixie called back, “Not yet. But Hoppy will make us famous someday. We’ll meet you over by Town Hall.”
Jim waved them on. “We’ll be right there,” he said. “We don’t want to be late for the movie.”
“And we need plenty of time to eat at Wimpy’s first,” Mart added. “I’m positively bulimic!”
While the girls crossed the common, Jim locked up the station wagon. Honey’s wealthy father had given the station wagon to the young people after buying a new car for himself. Each of them owned one seventh of the car, and they were almost as proud of it as they were of their club.
The Bob-Whites of the Glen was not merely a fun club. One of the reasons the club was formed was to help people who needed help. The seven club members were always busy with some special project-raising funds for UNICEF or donations for earthquake victims, or working for the Heart Fund.
Somehow, along the way, Trixie always managed to get them involved in a mystery. Lively and inquisitive, Trixie was attracted to mysteries like a magnet. She seemed to have a special knack for solving cases that baffled police and detectives. Once, Trixie had helped capture a gang of sheep rustlers out in Iowa. Another time, she’d led the FBI to a spy ring operating on the Mississippi River. It was no wonder that she dreamed of the day when she and Honey, her best friend, would form the Belden-Wheeler Detective Agency.
Honey and Jim lived at Manor House, a beautiful large estate on the hill above the Beldens’ Crabapple Farm.
Honey had been delicate and shy when she moved to Sleepyside-on-the-Hudson, but now she was healthy and outgoing. Trixie’s clever detective work had helped to prove that Jim was heir to a fortune of his own. Someday, Jim hoped to use his inheritance to open a school for homeless boys. Jim had been homeless himself until the Wheelers had adopted him, and he knew how badly such boys needed help and guidance.
Jim had taught his friends the Bob-White whistle that was the clubs secret signal and had inspired the club’s name. He and Trixie were copresidents. Vice-president Honey, who loved to sew, had designed and made the red jackets worn by each of the club members.
Brian was a charter member of the club. Serious and quiet, he planned to become a doctor and work with Jim at his home for boys. Mart was the secretary-treasurer. He enjoyed confusing the others by using big words.
Diana Lynch and Dan Mangan were also members of the club. Di came from a wealthy family, like Honey, and lived in a great stone mansion
Vom Netzwerk: 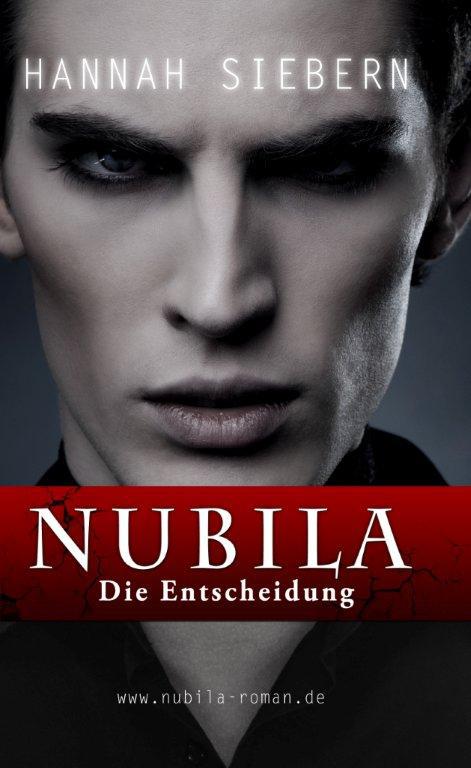 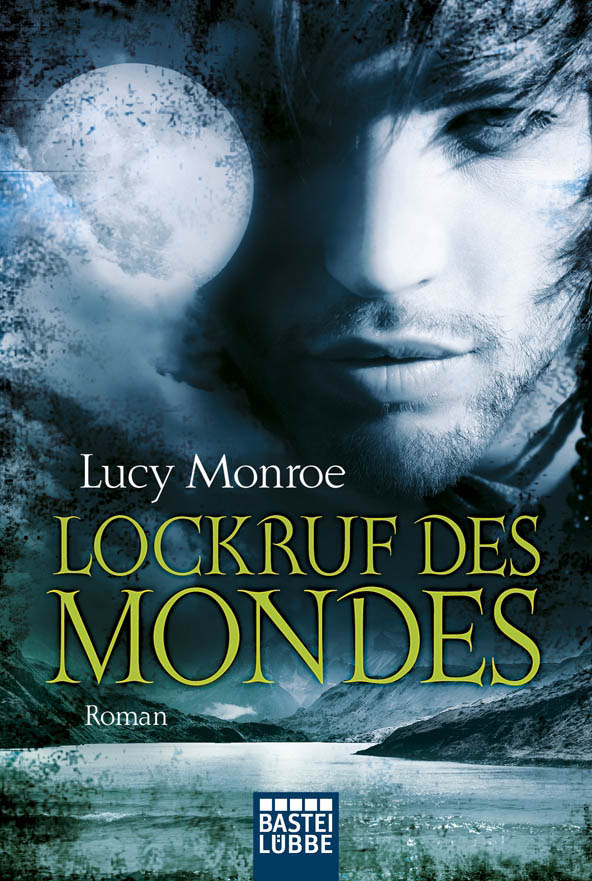 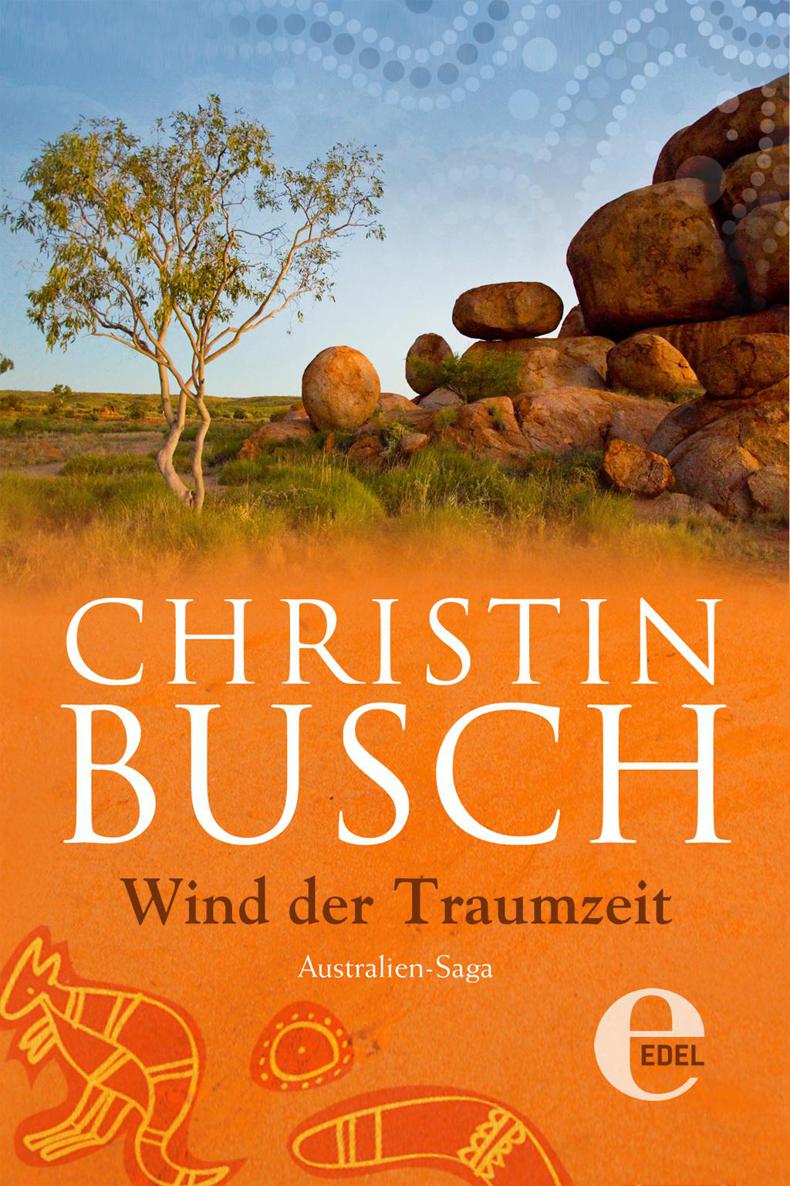 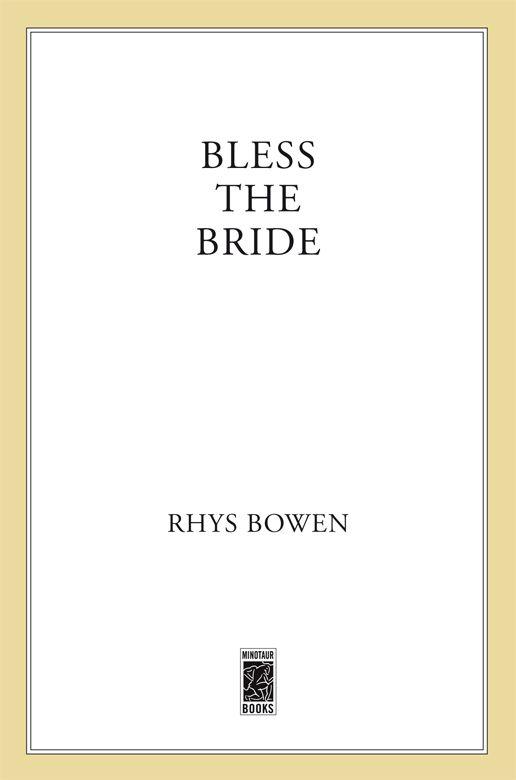 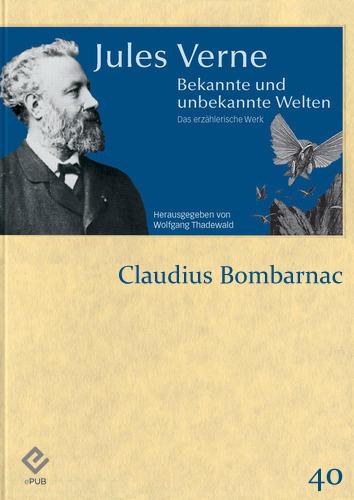 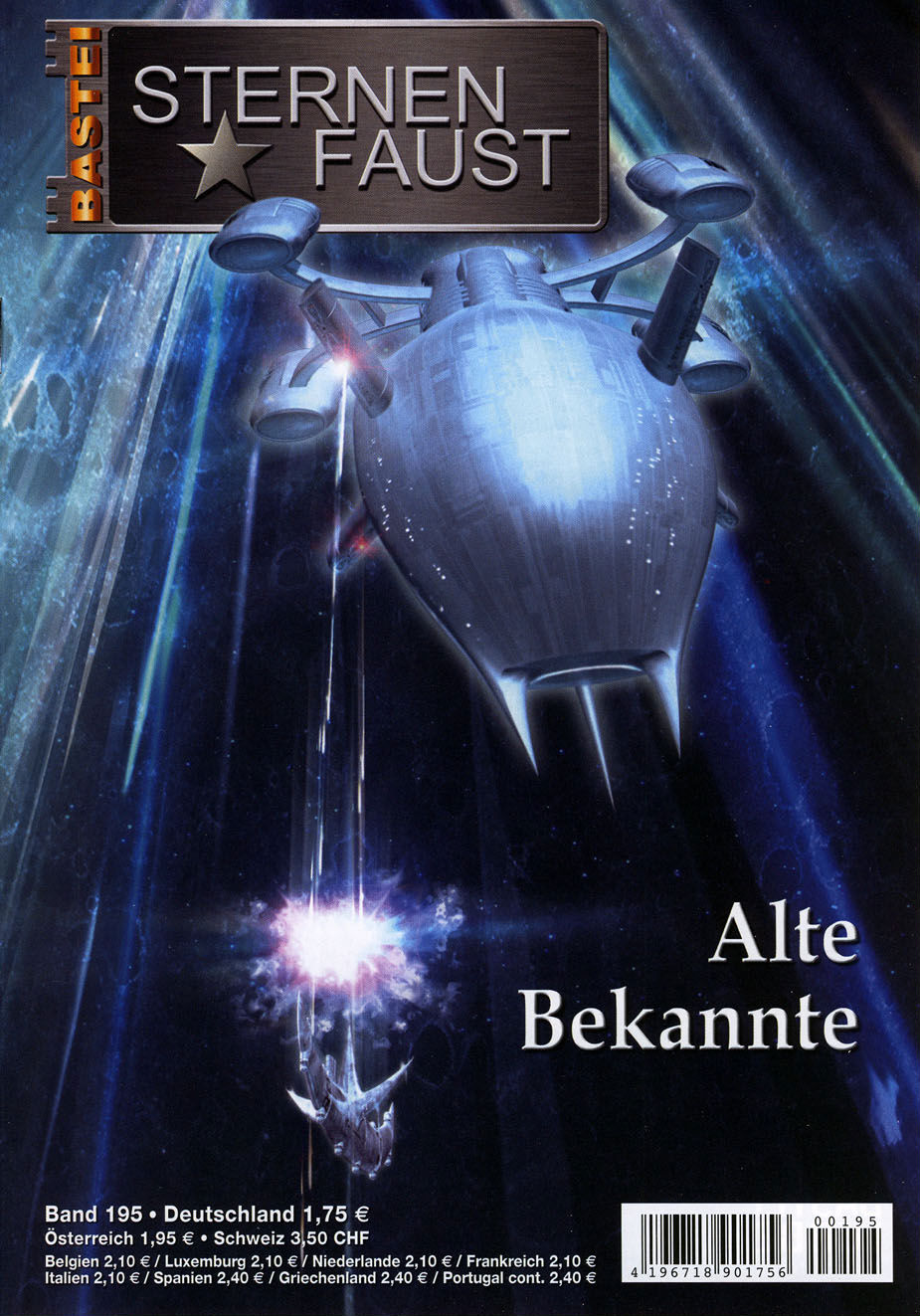