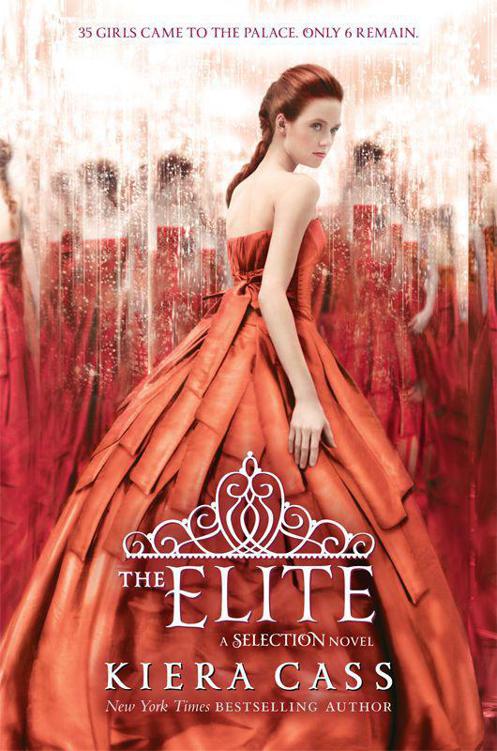 CHAPTER 1
THE ANGELES AIR WAS QUIET, and for a while I lay still, listening to the sound of Maxon’s breathing. It was getting harder and harder to catch him in a truly calm and happy moment, and I soaked up the time, grateful that he seemed to be at his best when he and I were alone.
Ever since the Selection had been narrowed down to six girls, he’d been more anxious than he was when the thirty-five of us arrived in the first place. I guessed he thought he’d have more time to make his choices. And though it made me feel guilty to admit it, I knew I was the reason why he wished he did.
Prince Maxon, heir to the Illéa throne, liked me. He’d told me a week ago that if I could simply say that I cared for him the way he did for me, without anything holding me back, this whole competition would be over. And sometimes I played with the idea, wondering how it would feel to be Maxon’s alone.
But the thing was, Maxon wasn’t really mine to begin with. There were five other girls here—girls he took on dates and whispered things to—and I didn’t know what to make of that. And then there was the fact that if I accepted Maxon, it meant I had to accept a crown, a thought I tended to ignore if only because I wasn’t sure what it would mean for me.
And, of course, there was Aspen.
He wasn’t technically my boyfriend anymore—he’d broken up with me before my name was even drawn for the Selection—but when he showed up at the palace as one of the guards, all the feelings I’d been trying to let go of flooded my heart. Aspen was my first love; when I looked at him … I was his.
Maxon didn’t know that Aspen was in the palace, but he did know that there was someone at home that I was trying to get over, and he was graciously giving me time to move on while attempting to find someone else he’d be happy with in the event I couldn’t ever love him.
As he moved his head, inhaling just above my hairline, I considered it. What would it be like to simply love Maxon?
“Do you know when the last time was that I really looked at the stars?” he asked.
I settled closer to him on our blanket, trying to keep warm in the cool Angeles night. “No idea.”
“A tutor had me studying astronomy a few years ago. If you look closely, you can tell that the stars are actually different colors.”
“Wait, the last time you looked at the stars was to study them? What about for fun?”
He chuckled. “Fun. I’ll have to pencil in some between the budget consultations and infrastructure committee meetings. Oh, and war strategizing, which, by the way, I am terrible at.”
“What else are you terrible at?” I asked, running my hand across his starched shirt. Encouraged by the touch, Maxon drew circles on my shoulder with the hand he had wrapped behind my back.
“Why would you want to know that?” he asked in mock irritation.
“Because I still know so little about you. And you seem perfect all the time. It’s nice to have proof you’re not.”
He propped himself up on an elbow, focusing on my face. “You know I’m not.”
“Pretty close,” I countered. Little flickers of touch ran between us. Knees, arms, fingers.
He shook his head, a small smile on his face. “Okay, then. I can’t plan wars. I’m rotten at it. And I’m guessing I’d be a terrible cook. I’ve never tried, so—”
“Never?”
“You might have noticed the teams of people keeping you up to your neck in pastries? They happen to feed me as well.”
I giggled. I helped cook practically every meal at home. “More,” I demanded. “What else are you bad at?”
He held me close, his brown eyes bright with a secret. “Recently I’ve discovered this one thing ….”
“Tell.”
“It turns out I’m absolutely terrible at staying away from you. It’s a very serious problem.”
I smiled. “Have you really tried?”
He pretended to think about it. “Well, no. And don’t expect me to start.”
We laughed quietly, holding on to each other. In these moments, it was so easy to picture this being the rest of my life.
The rustle of leaves and grass announced that someone was coming. Even though our date was completely acceptable, I felt a little embarrassed and sat up quickly. Maxon followed suit as a guard made his way around the hedge to us.
“Your Majesty,” he said with a bow. “Sorry to intrude, sir, but it’s really unwise to stay out this late for so long. The rebels could—”
“Understood,” Maxon said with a 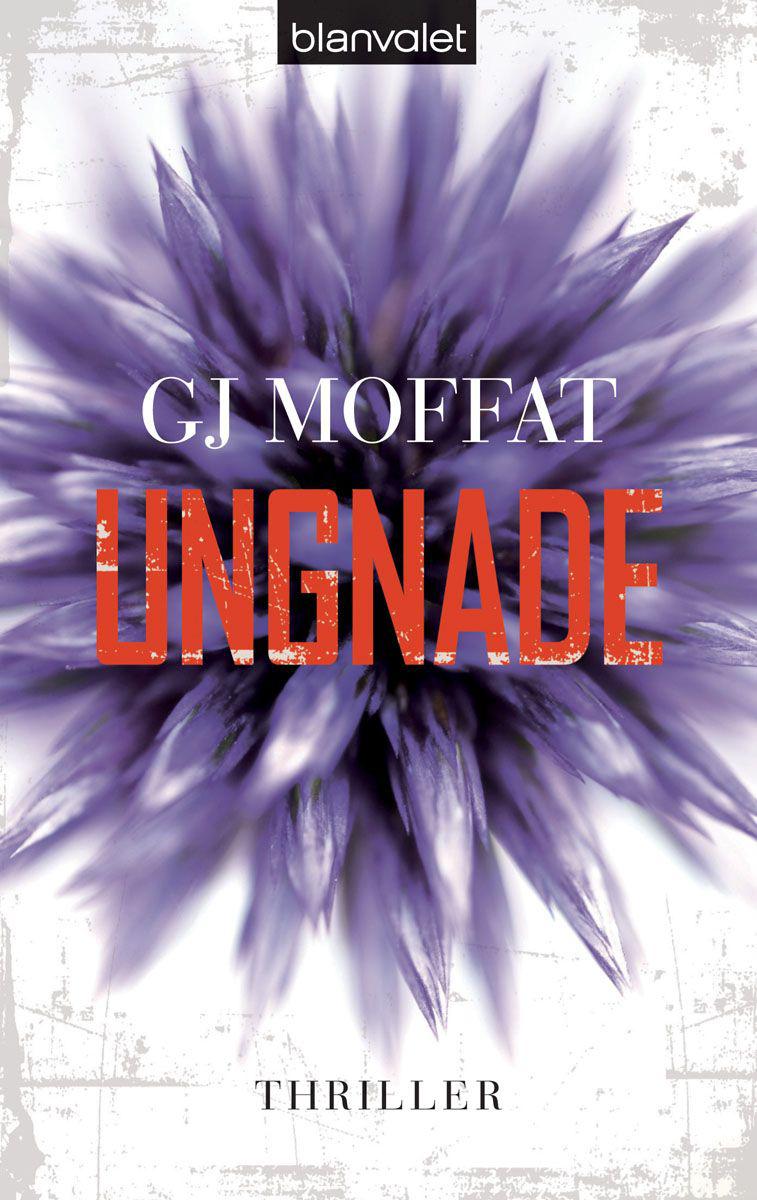 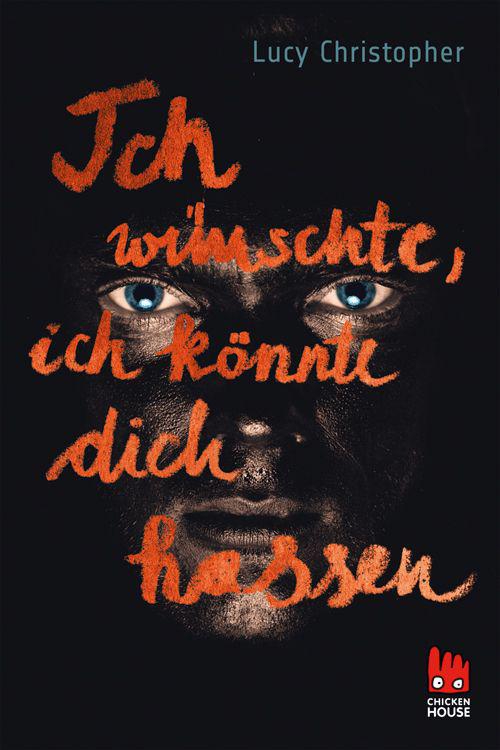 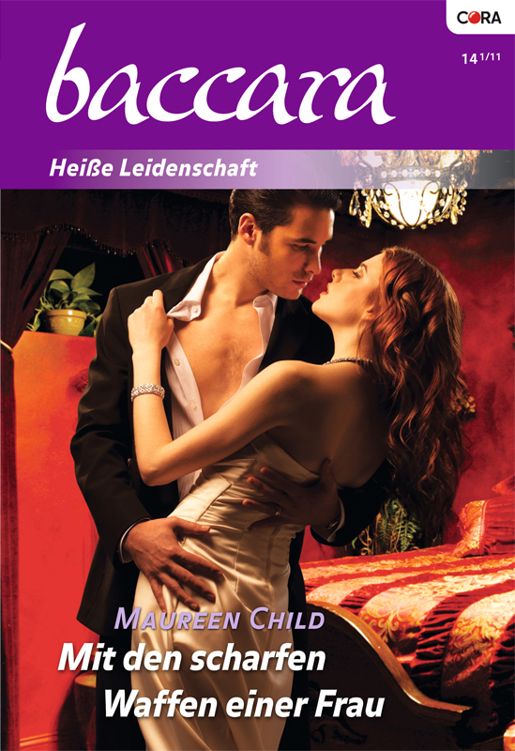 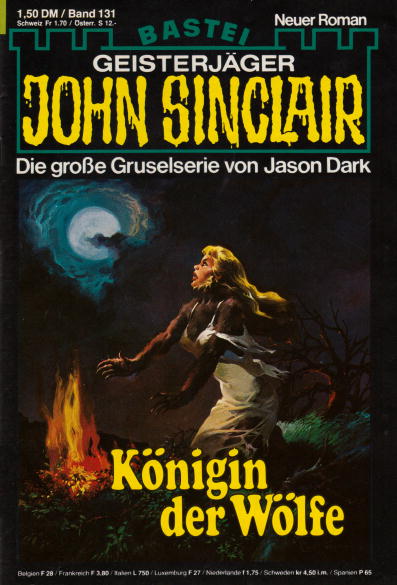 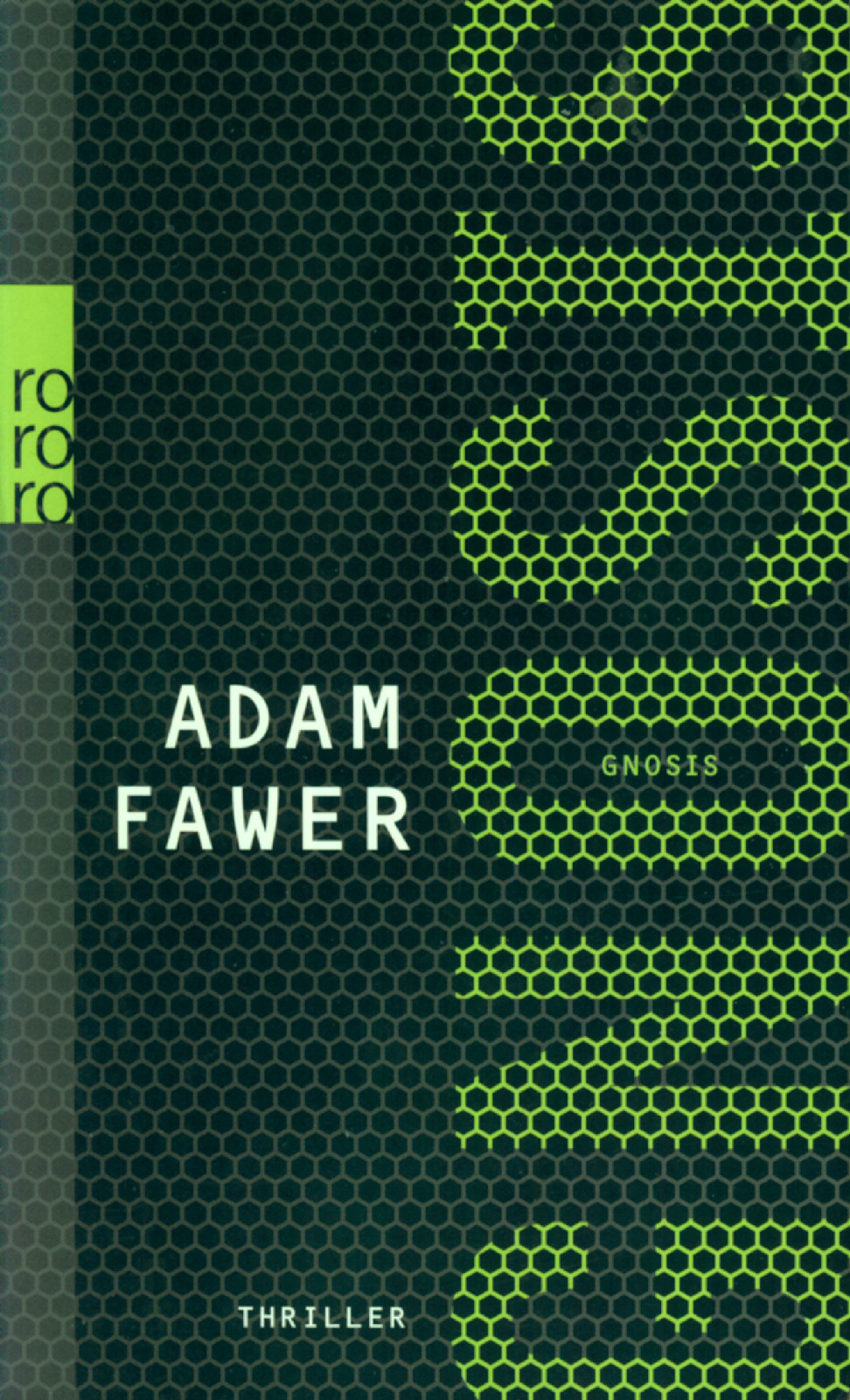 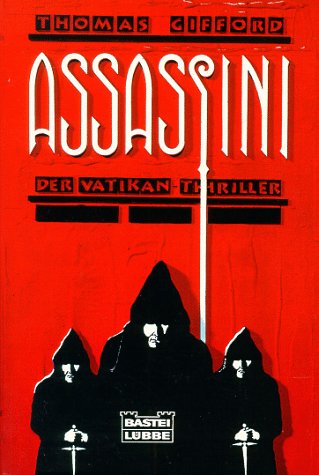 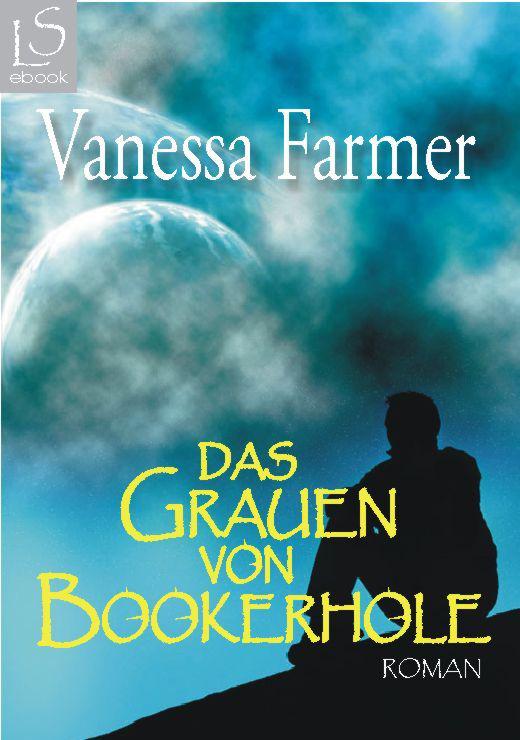 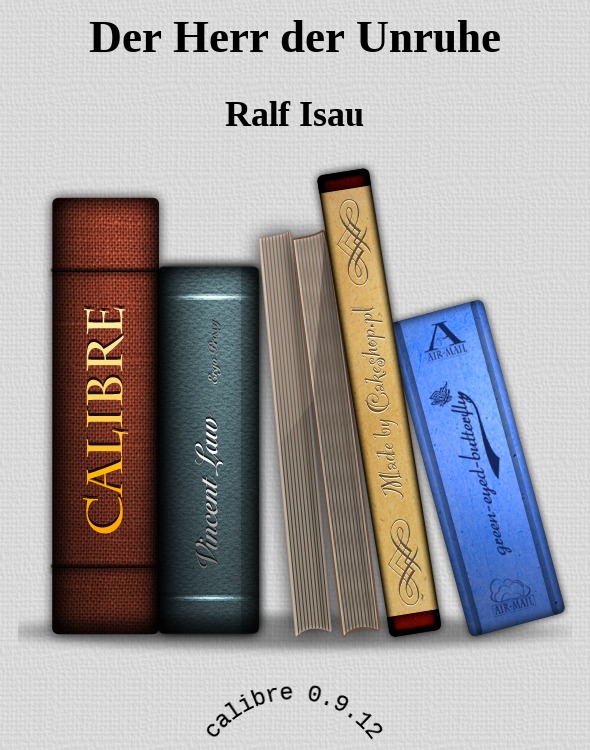