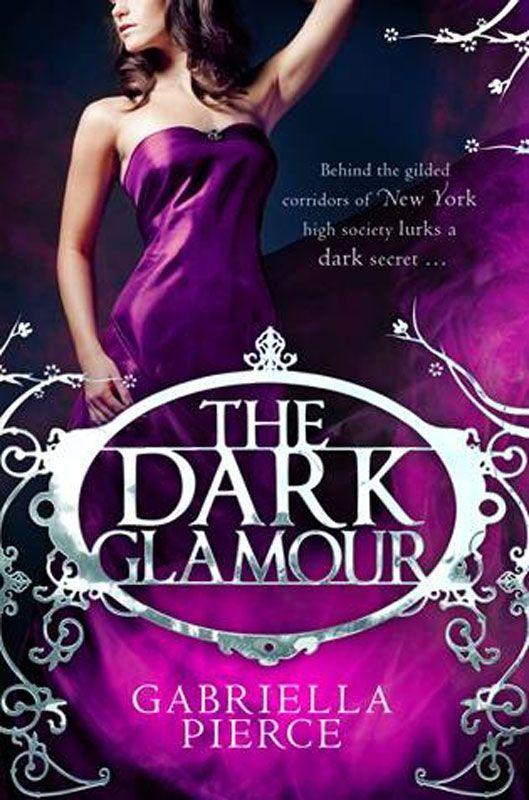 One
‘T HANKS .’ J ANE B OYLE aimed a friendly smile at the tired-looking barista, a sallow-skinned girl with a barbell through her septum. In spite of the fact that the macchiato in Jane’s hands was approximately the eight hundredth she’d bought from the girl in the last three weeks, the barista didn’t show the faintest glimmer of recognition.
Probably for the best,
Jane reminded herself as she settled into the cozy-looking corduroy armchair that had quickly become her favourite. After all, she was in hiding.
Unfortunately, ‘hiding’ was not turning out to be enjoyable or even particularly interesting. Jane could remember vividly the way her heart had pounded as she stood in Grand Central, making the life-or-death choice between leaving New York and staying. Clutching Malcolm’s stock of money and fake passports, she had imagined a wild montage of magical discovery with her fierce and loyal band of friends, culminating in a pitched battle with Lynne Doran and her creepy twin cousins that left their massive stone mansion as a heap of ugly rubble beneath Jane’s victorious feet.
Must. Stop. Thinking. In. Montages.
Jane hadn’t gone more than two blocks when she caught a glimpse of herself on the news. Then the elegant face of her homicidal mother-in-law had filled the screen, and Jane instinctively backed away, afraid that Lynne would somehow see her. Maybe she can, Jane had thought wildly; she really couldn’t fathom the limits of Lynne’s powers. But after a tense few moments of listening to her own shallow breath rasping in the night air, the lure of Lynne’s perfectly peach-lipsticked mouth was too much to resist.
The story the garbled closed-captioned ticker spelled out made it clear that Lynne was as much a mistress of PR as she was of black magic . . . and that Jane wasn’t going to be able to so much as poke her nose out of hiding for a good long time.
Too afraid to contact her friends and with no idea how long the stockpile of cash would have to last her, Jane had to think quickly. A twenty-four-hour Duane Reade and twenty-seven minutes in the bathrooms of Grand Central had turned her from the blond newlywed Jane Boyle into the Ebony Mocha-tressed Caroline Chase, an anonymous New Yorker with a penchant for heavy eyeliner, whose passport Jane just happened to have.
Good thing I didn’t choose Amber Kowalsky,
Jane thought, recalling the heavy Photoshopping of her picture in one of the other pseudonym-ed passports.
All those piercings would have
hurt.
Three weeks later, Caroline Chase was stuck in a depressing single-room-occupancy hotel near Port Authority with a shrinking pile of money and no idea what to do next . . . and Jane Boyle was still above the fold.
‘Distraught Mother “Won’t Give Up Hope”,’ the latest headline proclaimed. Jane reached for the newspaper.
Although today marks three weeks since the mysterious disappearance of her son and his new bride, sources close to socialite Lynne Doran say she is as determined as ever to find them. The tenacious Mrs Doran is currently offering just over $3 million for information leading to the safe return of Malcolm and Jane Doran, who were married on March 3 in what many were calling the wedding of the century. Just hours later, however, their automobile was involved in a bizarre multicar accident on Park Avenue. Although most injuries were minor, Yuri Renard, the Dorans’ family driver, was pronounced dead at the scene. Malcolm and Jane, however, seem to have simply vanished from the car, and the notorious playboy and his new wife have not been seen or heard from since.
‘There is nothing on Earth that would stop my son from letting me know if he were all right,’ Mrs Doran insisted on the morning after the accident. Looking more dishevelled than we have seen her since the tragic death of her daughter twenty-two years before, the Upper East Side maven went on to speculate that Malcolm and Jane must both be suffering amnesia following the trauma of the crash.
The investigators of the NYPD have been looking into some much more disturbing scenarios, although so far they are reluctant to go on record with them. ‘Yuri Renard’s head wound was weird,’ a source close to the investigation swore on the condition of anonymity. ‘And they found the Doran couple’s fingerprints in a taxi that was in the accident, too, but no one can find its driver. If Malcolm was high, he could have freaked out and attacked Yuri and then 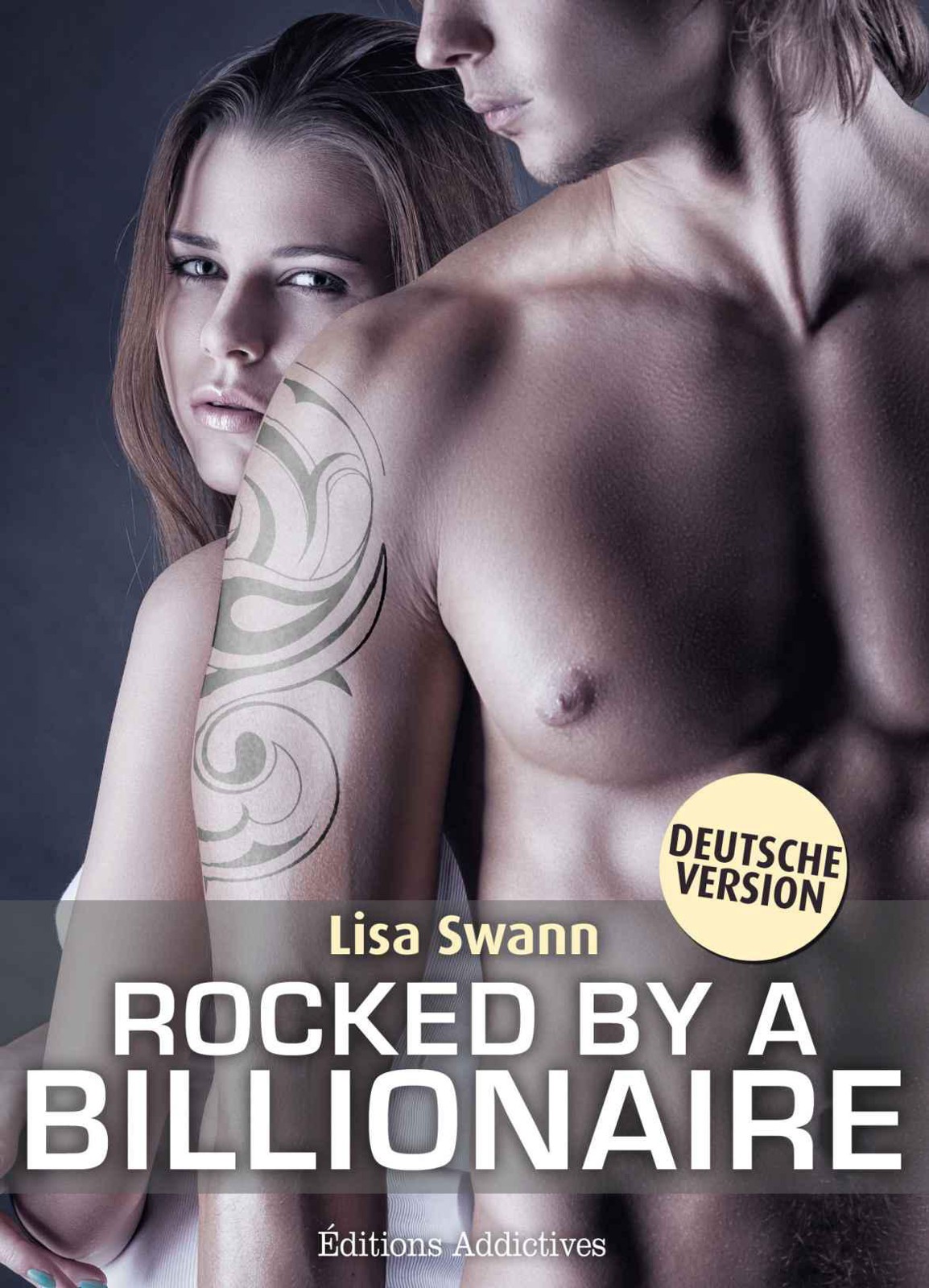 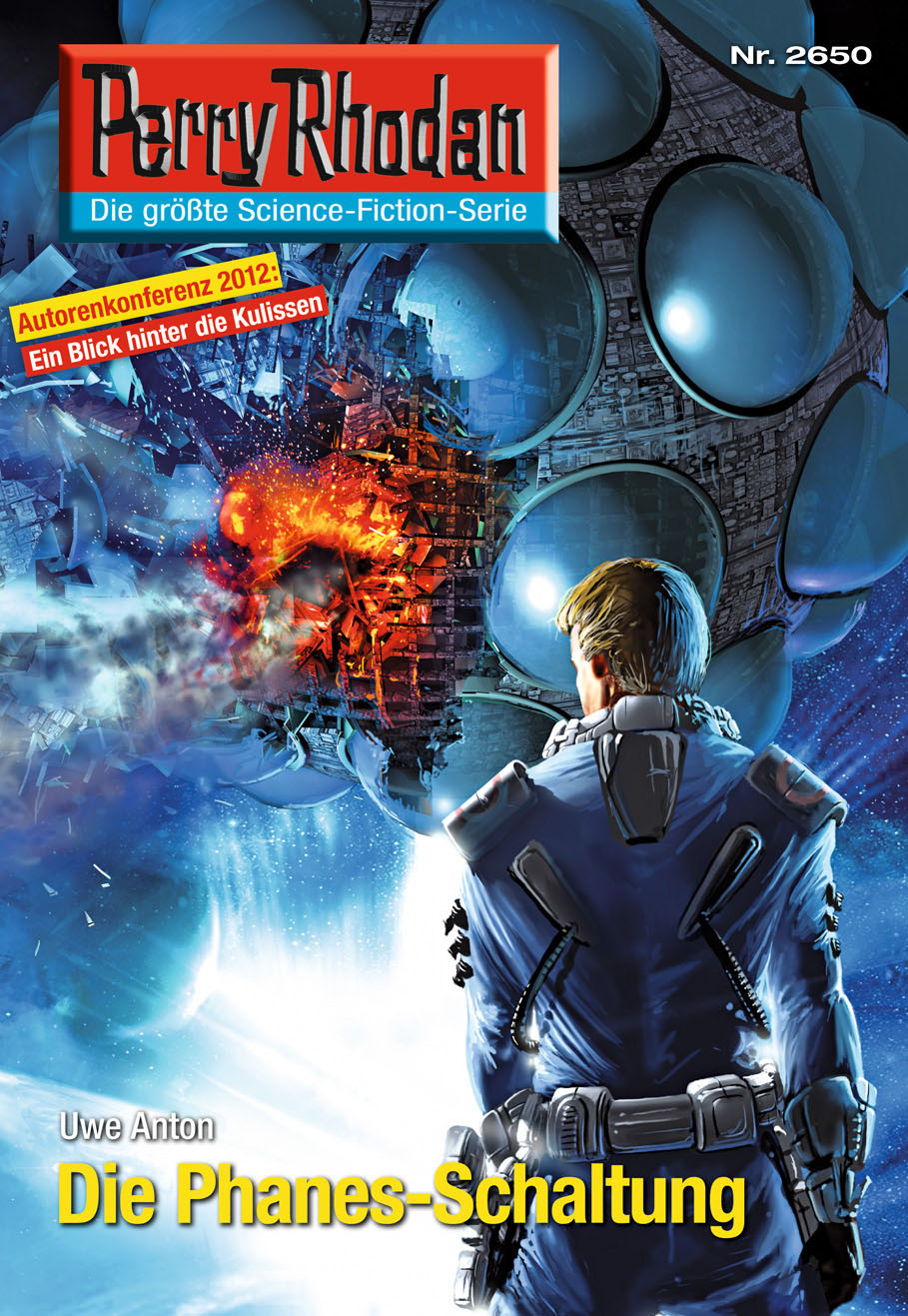 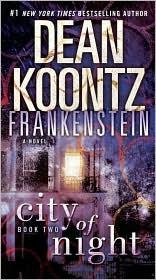 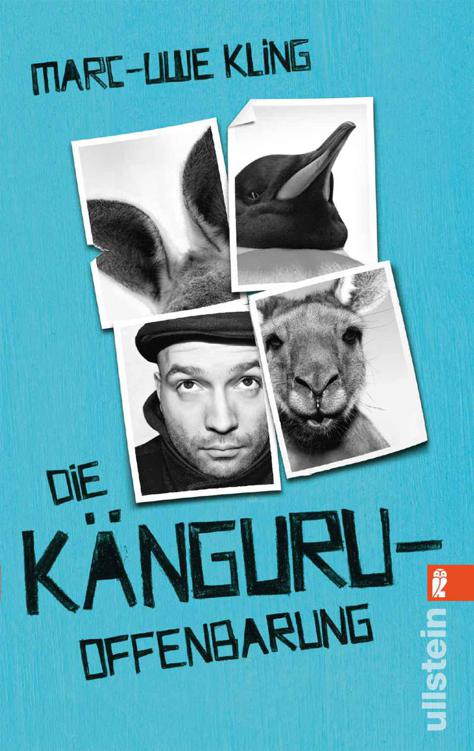 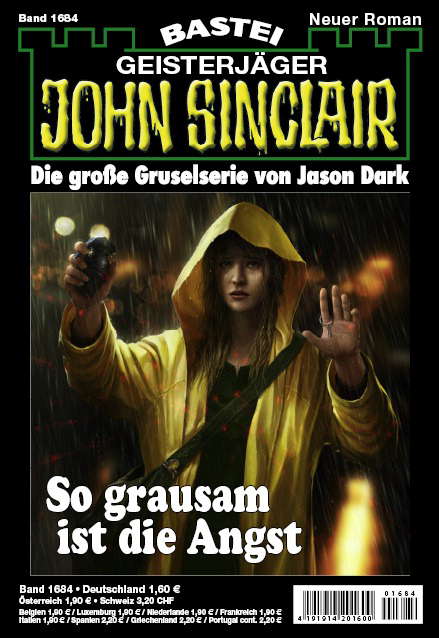 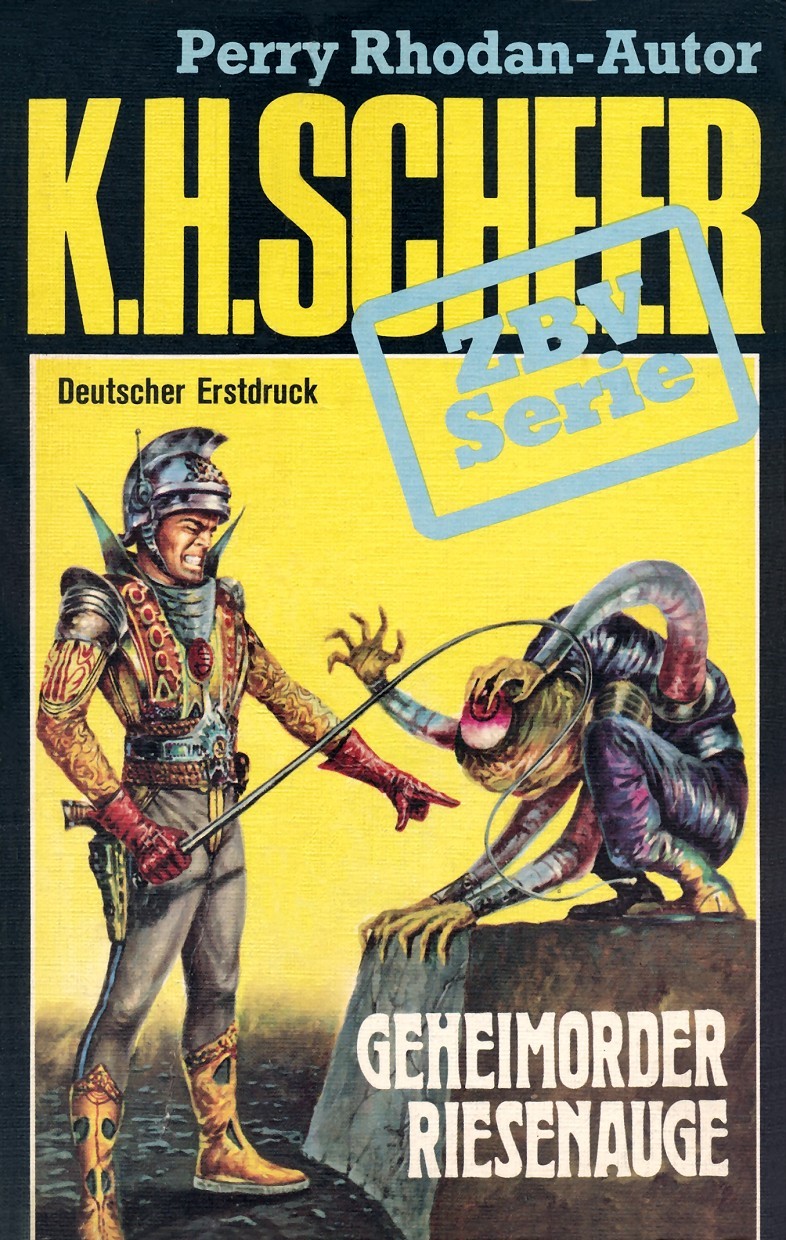