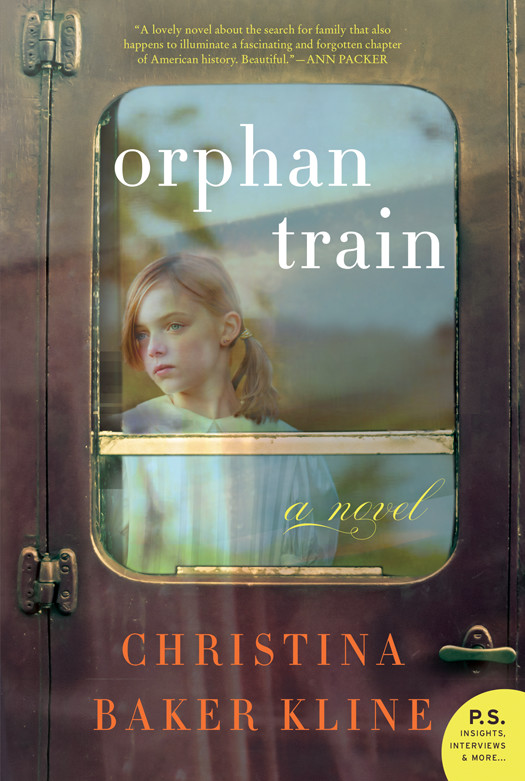 Spruce Harbor, Maine, 2011
Through her bedroom wall Molly can hear her foster parents talking about her in the living room, just beyond her door. “This is not what we signed up for,”
Dina is saying. “If I’d known she had this many problems, I never would’ve agreed
to it.”
“I know, I know.” Ralph’s voice is weary. He’s the one, Molly knows, who wanted to
be a foster parent. Long ago, in his youth, when he’d been a “troubled teen,” as he
told her without elaboration, a social worker at his school had signed him up for
the Big Brother program, and he’d always felt that his big brother—his mentor, he
calls him—kept him on track. But Dina was suspicious of Molly from the start. It didn’t
help that before Molly they’d had a boy who tried to set the elementary school on
fire.
“I have enough stress at work,” Dina says, her voice rising. “I don’t need to come
home to this shit.”
Dina works as a dispatcher at the Spruce Harbor police station, and as far as Molly
can see there isn’t much to stress over—a few drunk drivers, the occasional black
eye, petty thefts, accidents. If you’re going to be a dispatcher anywhere in the world,
Spruce Harbor is probably the least stressful place imaginable. But Dina is high-strung
by nature. The smallest things get to her. It’s as if she assumes everything will
go right, and when it doesn’t—which, of course, is pretty often—she is surprised and
affronted.
Molly is the opposite. So many things have gone wrong for her in her seventeen years
that she’s come to expect it. When something does go right, she hardly knows what
to think.
Which was just what had happened with Jack. When Molly transferred to Mount Desert
Island High School last year, in tenth grade, most of the kids seemed to go out of
their way to avoid her. They had their friends, their cliques, and she didn’t fit
into any of them. It was true that she hadn’t made it easy; she knows from experience
that tough and weird is preferable to pathetic and vulnerable, and she wears her Goth
persona like armor. Jack was the only one who’d tried to break through.
It was mid-October, in social studies class. When it came time to team up for a project,
Molly was, as usual, the odd one out. Jack asked her to join him and his partner,
Jody, who was clearly less than thrilled. For the entire fifty-minute class, Molly
was a cat with its back up. Why was he being so nice? What did he want from her? Was
he one of those guys who got a kick out of messing with the weird girl? Whatever his
motive, she wasn’t about to give an inch. She stood back with her arms crossed, shoulders
hunched, dark stiff hair in her eyes. She shrugged and grunted when Jack asked her
questions, though she followed along well enough and did her share of the work. “That
girl is freakin’ strange,” Molly heard Jody mutter as they were leaving class after
the bell rang. “She creeps me out.” When Molly turned and caught Jack’s eye, he surprised
her with a smile. “I think she’s kind of awesome,” he said, holding Molly’s gaze.
For the first time since she’d come to this school, she couldn’t help herself; she
smiled back.
Over the next few months, Molly got bits and pieces of Jack’s story. His father was
a Dominican migrant worker who met his mother picking blueberries in Cherryfield,
got her pregnant, moved back to the D.R. to shack up with a local girl, and never
looked back. His mother, who never married, works for a rich old lady in a shorefront
mansion. By all rights Jack should be on the social fringes too, but he isn’t. He
has some major things going for him: flashy moves on the soccer field, a dazzling
smile, great big cow eyes, and ridiculous lashes. And even though he refuses to take
himself seriously, Molly can tell he’s way smarter than he admits, probably even smarter
than he knows.
Molly couldn’t care less about Jack’s prowess on the soccer field, but smart she respects.
(The cow eyes are a bonus.) Her own curiosity is the one thing that has kept her from
going off the rails. Being Goth wipes away any expectation of conventionality, so
Molly finds she’s free to be weird in lots of ways at once. She reads all the time—in
the halls, in the cafeteria—mostly novels with angsty protagonists: The Virgin Suicides, Catcher in the Rye, The Bell Jar . She copies vocabulary
Vom Netzwerk: 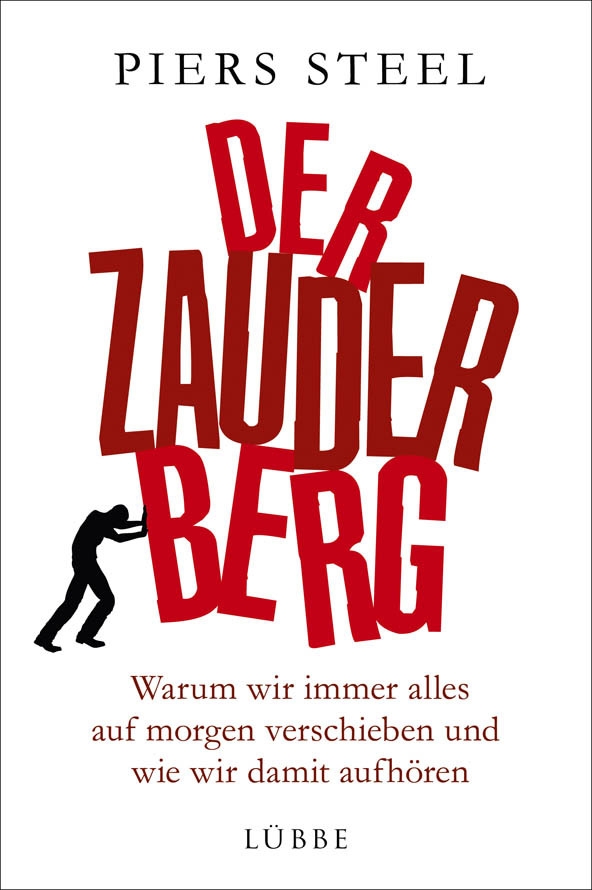 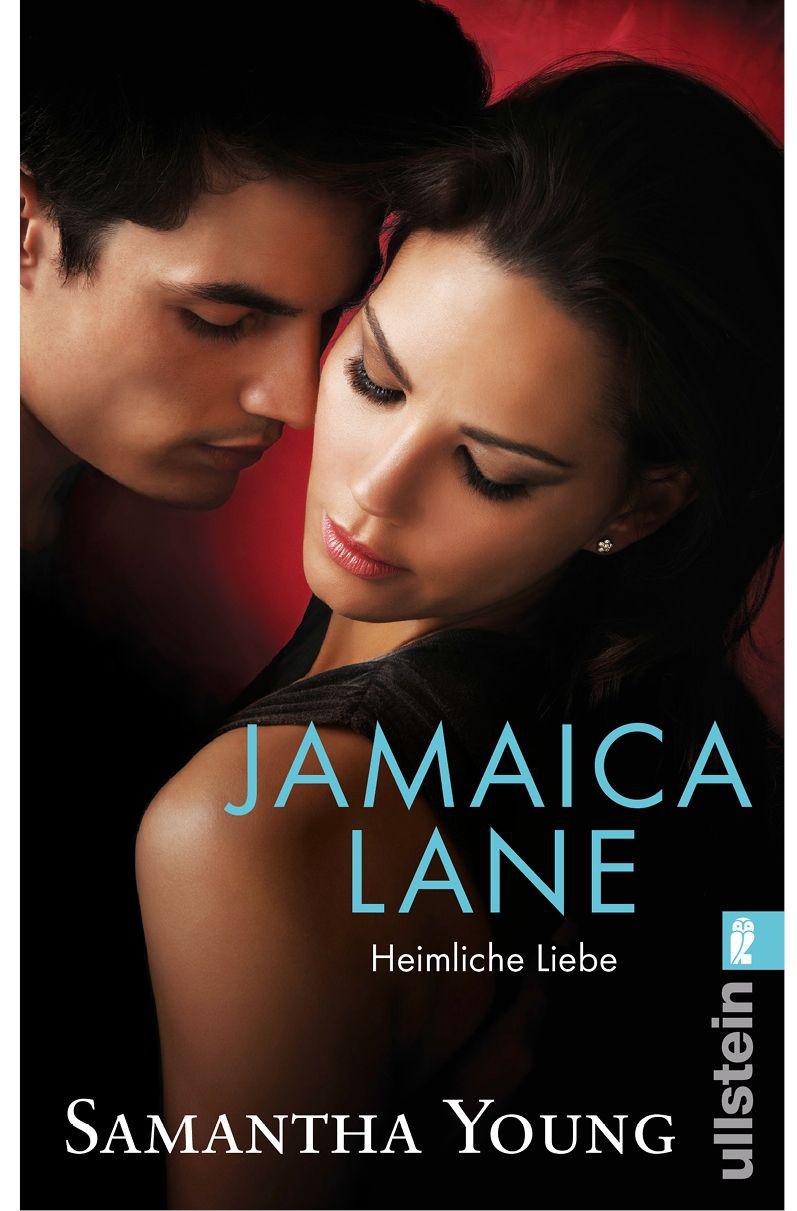 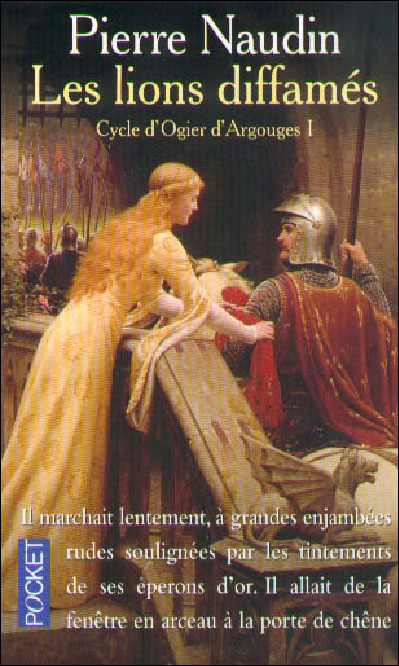 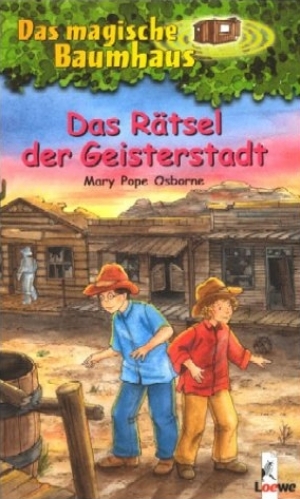 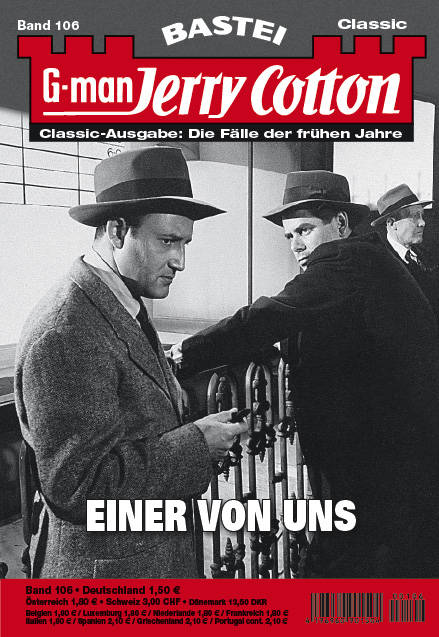 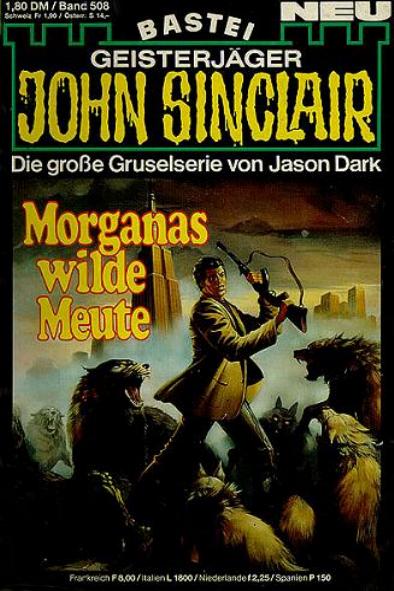 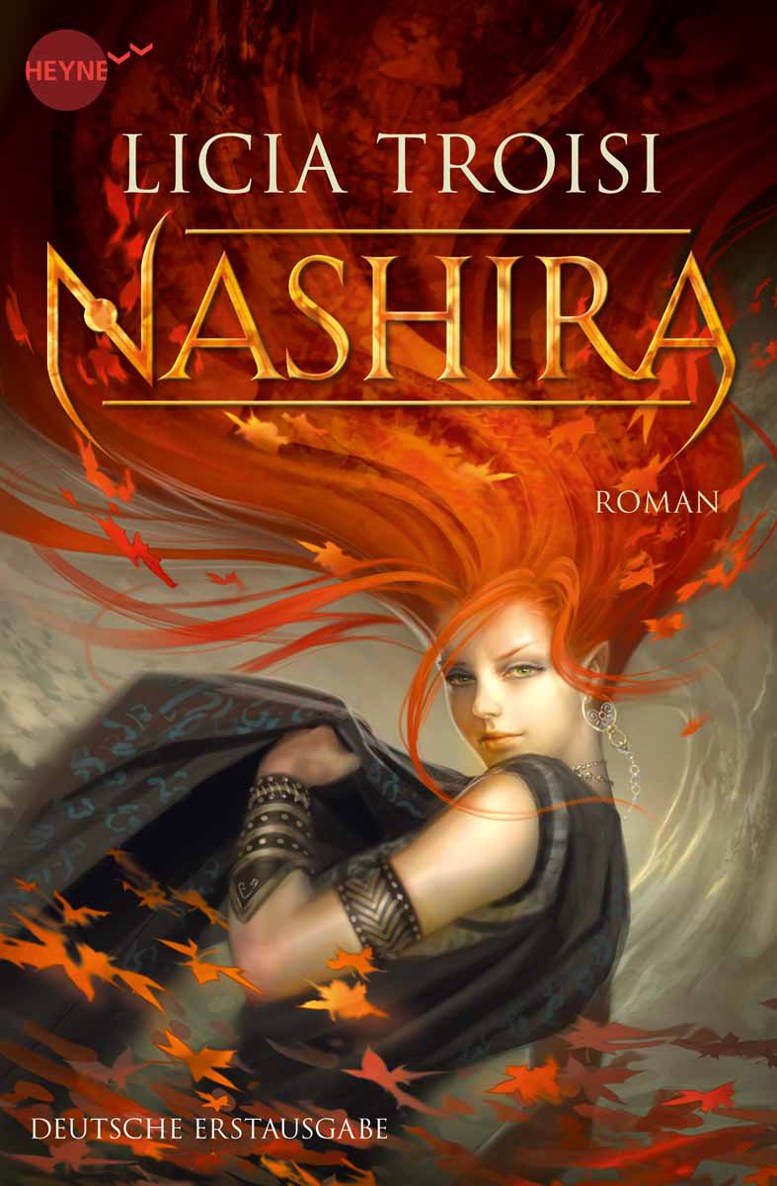