1
Nevada
Autumn 1868
“I hear you need a ramrod who can handle a gun.”
The voice out of the darkness startled Elyssa Sutton. She hoped her face didn’t show the lightning stroke of fear that went through her.
The stranger had come out of nowhere, without warning, soundless as a shadow.
She looked toward the man who stood at the edge of the ranch house porch. He was a dark silhouette just beyond the golden lantern light pouring through the windows. Beneath the brim of his hat, his eyes were like clear black crystal, as emotionless as his expression.
A winter storm would look warm by comparison to this man’s eyes , Elyssa thought uneasily, biting her lower lip.
On the heels of that thought came another.
Yet he’s compelling, in a dangerous kind of way. Almost handsome .
Next to him other men would seem like boys .
Elyssa frowned. She had never particularly noticed men. They were simply wastrel sons of titled Britons,or sailors, or soldiers, or cowhands or wranglers or cooks.
Or raiders.
In the months since Elyssa had returned to America against her uncle’s wishes, she had encountered more than a few renegade white men. The Ladder S was a remote ranch in the Ruby Mountains. It drew prospectors, Spanish treasure hunters, wagon trains of hopeful settlers on the way to Oregon—and the renegades who preyed on all of them.
The Culpeppers were the worst of a bad lot of raiders.
If anyone can stand up to the Culpepper gang, this man might , Elyssa thought wryly. Question is, who gets rid of the ramrod after he gets rid of the Culpeppers ?
“Miss Sutton?” the stranger asked, his voice deep.
When he spoke, he stepped into the lantern light, as though he sensed her unease at not being able to see him clearly.
“I’m thinking,” she said.
Elyssa let the silence grow while she openly studied the stranger. She wondered if she dared accept the challenge he presented.
The thought made Elyssa’s mouth go dry. She licked her lips and took a deep breath. Then she concentrated on the man who had appeared out of darkness, instead of wondering at her own reckless impulse to meet this man on his own dangerous ground.
A thick, straight, dark mane of hair came down to the stranger’s collar. His face looked tanned, with vague squint lines around the eyes and a neat, dark mustache above a well-formed mouth.
His black pants and jacket were clean, tailor-made, and had seen hard use. It was the same for his pale gray shirt, which was clean and rather worn. The shirt fit well to the masculine wedge of wide shoulders and narrowwaist. A faded black bandanna was tied loosely around his throat.
Behind the stranger a horse stamped and blew softly through its nostrils. Without looking away from Elyssa, the man reached back and stroked the animal’s neck with long, soothing motions of his gloved hand.
His left hand. His right hand—which had no glove—stayed where it had been, near the six-gun he was wearing at his side. Like his clothes, the stranger’s gun was both worn and clean.
And like the man himself, the weapon had an aura of harsh use about it.
Yet for all the stranger’s hard eyes and dark presence, Elyssa noted that he handled his horse gently. She approved of that. Too many men in the West treated animals as though they felt no pain from spur or lash.
Like Mickey. If I didn’t need every hand, I’d send that swaggering fool packing, even though Mac thought the world of him. But I do need every hand .
Now more than ever .
The stranger’s horse shifted, bringing the saddle within reach of lantern light. There was a rifle in a scabbard, and what looked like a shotgun in another scabbard on the far side of the saddle.
There was no silver on the guns or saddle, no fancy trimmings, nothing that would catch and reflect sunlight, revealing the man’s presence.
What looked like a Confederate officer’s greatcoat was tied behind the saddle on top of a bedroll. Whatever rank the stranger might have held had been stripped away from the greatcoat as ruthlessly as the saddle had been purged of shiny decorations.
The horse itself was a big, rangy, powerful blood-bay stallion that would have cost three years’ wages for the average cowhand.
But then, the stranger obviously was no average cow-hand. He was waiting for her response with the indrawn stillness of a predator at a water hole.
Such stillness was unnerving, especially for someone whose spirit was as impulsive as Elyssa’s.
“Do you have 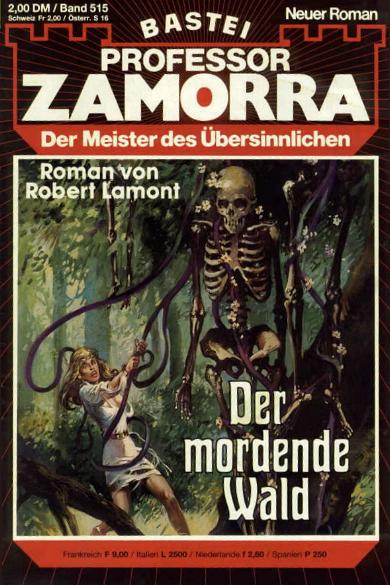 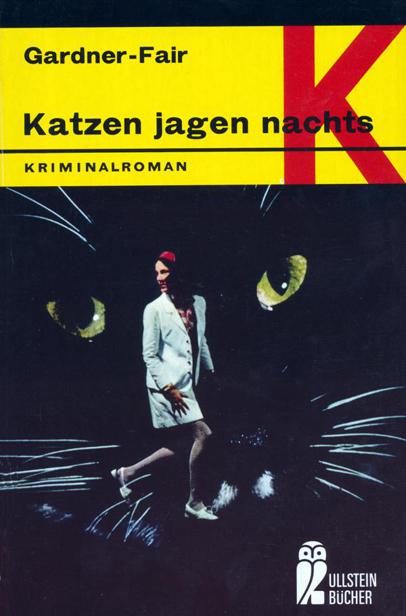 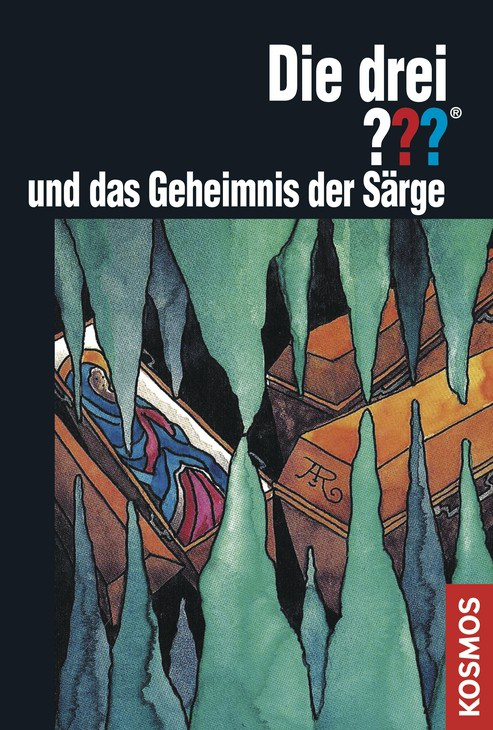 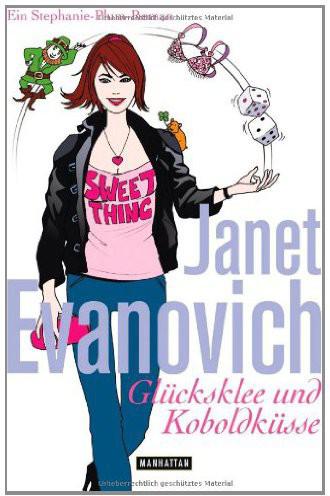 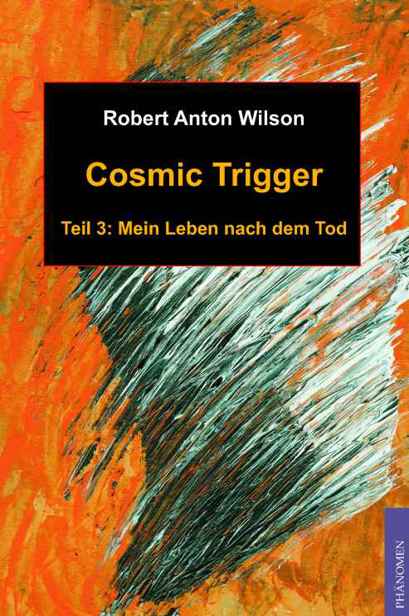 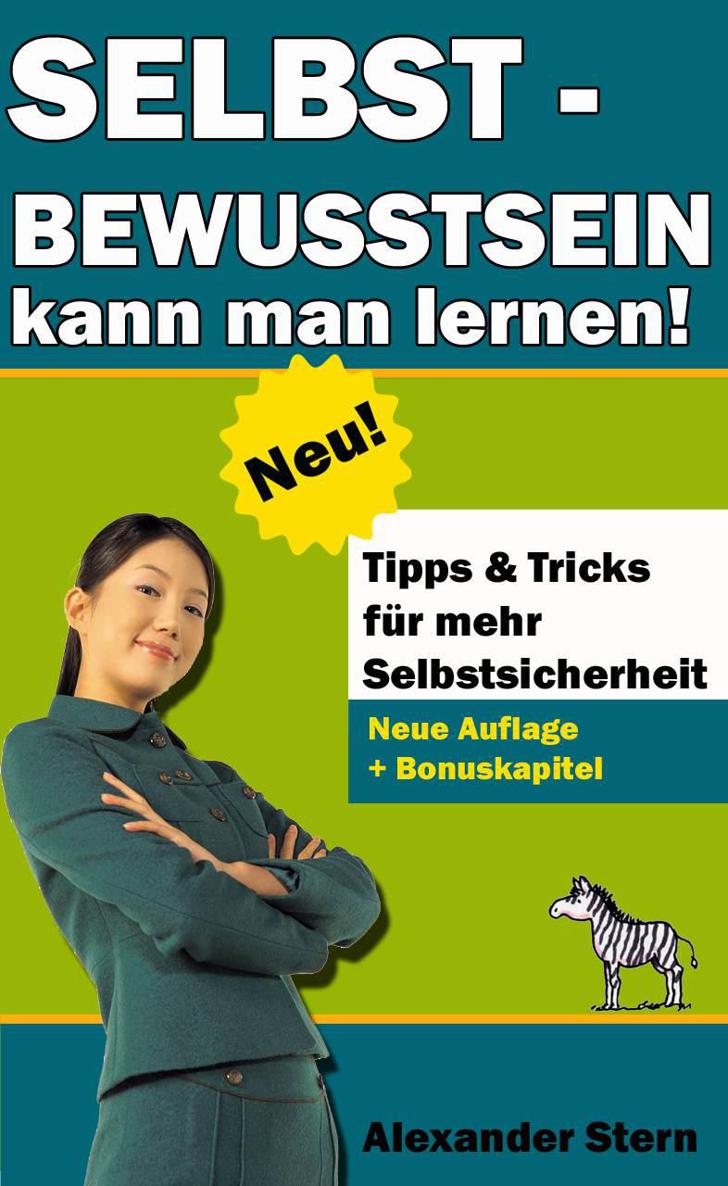 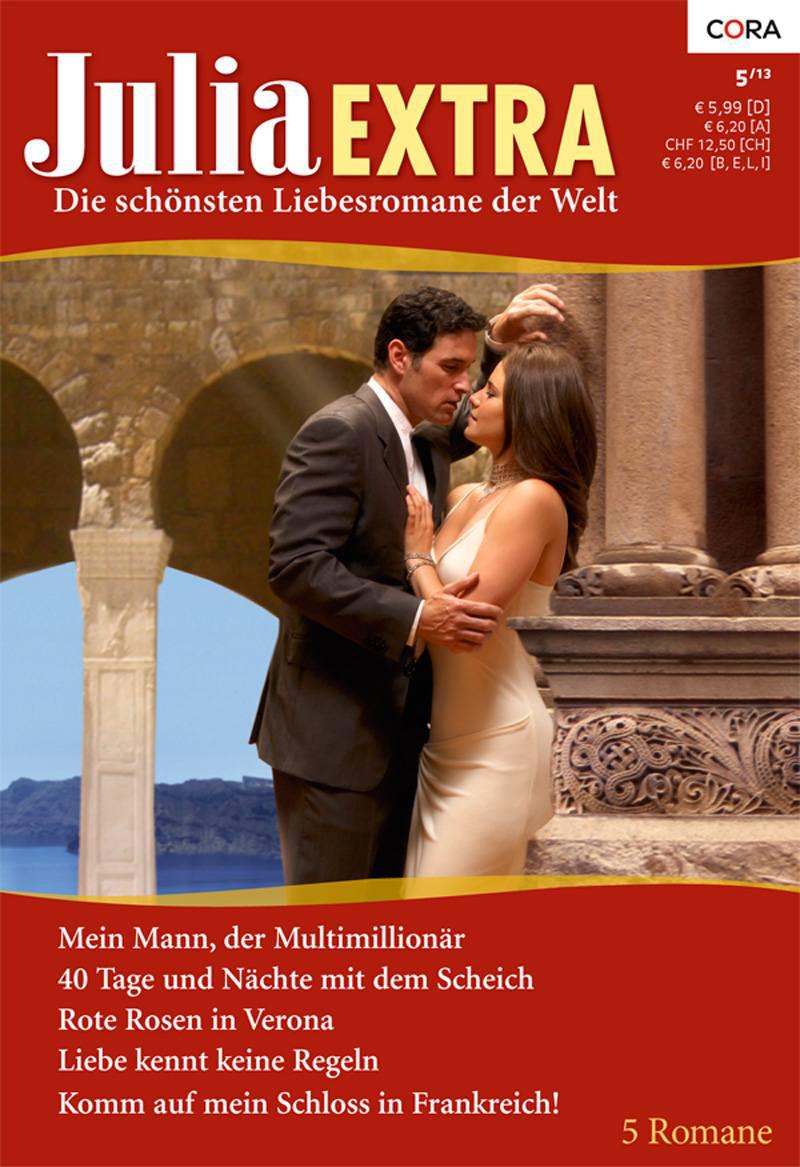