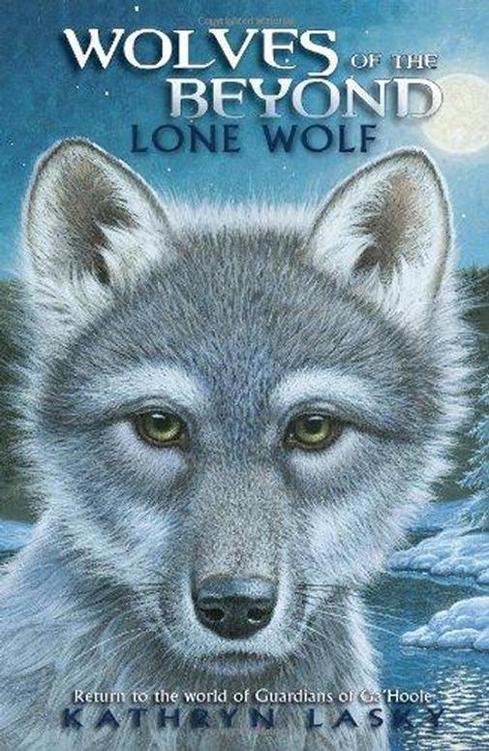 PART ONE THE BEYOND

BEFORE SHE FELT EVEN THE FIRST twinge in her belly, the she-wolf set out to find a remote birthing den. She knew somehow that this birth would not be the same as the others. She had been traveling for days now, and she could sense her time was near. So far she had seen nothing that would serve as a den. There were several shallow pits, but those wouldn't do. Pits offered no shelter, and though it was almost spring, the weather could turn treacherous in a flash. The pups could freeze. The sound of their fresh hearts beating so fiercely would grow dim under a thin glaze of ice until the hearts stopped, and there was only silence. This had happened before to the she-wolf. She had licked those three pups until her tongue was dry and bleeding from the cold shards, but she had not been able to keep up with the ice.
This was her third litter. And this time, she knew she had to get far away from the pack, away from the clan, away from her mate, and most of all, away from the Obea.
Finally, on the night of the fifth rising moon that now hung like an ice blade low on the horizon, she found a crevice under a rock ledge. She smelled it before she saw it. The scent of fox was distinct. She hoped it wasn't a whelping den. Just the fox, dear Lupus. She sent up a silent prayer. She did not want to contend with fox kits.
And it had been just a fox -- a fox waiting to give birth. The she-wolf routed her and took the den, settling in for her time. The fox smell lingered. Fine, she thought. It would provide another layer of concealing scent. She rolled in the scat that she found nearby and then snorted to herself as she imagined what her pups would think of their mum. No matter, they would live -- and if need be, live away from the clan.
Then they came. Three pups, two tawny like their father, the other silvery gray. They were perfect in her eyes. Indeed, it took her a while to discover the one little flaw on the silver pup -- a slight splay to his front paw. When the she-wolf examined it more closely, she saw that this paw had a dim tracery of a spiral, like a swirled star, on its footpad. It was odd, but certainly not a deformity.
And she told herself the splay of that paw was minor. He was not malcadh, the ancient wolf word for "cursed." It was such a slight flaw, and she had hope that the splay might lessen in the days that followed. The toes that pointed out might rotate back, and the tracery was so dim it wouldn't leave a print even in soft mud. The silver pup was strong. She could tell by the way he sucked on her teat. Still, she was glad she had taken the precaution of finding a birthing den far away.
She dragged the pups one by one into the deeper recesses of the crevice, which thankfully had two or three tunnels that extended into a nesting chamber. Here she planned to stay wrapped around her pups for several days, nursing them in the quiet darkness as long as she could. She knew that soon enough they would become restless, and when their eyes finally opened, they would seek that pale thread of light that gleamed feebly at the den's opening, drawn to it as strongly as they were drawn to the milk from her teats, as strongly as they would later be by the scent of meat. But if they could remain concealed, they would survive and the silver pup would grow stronger and stronger so that the threat of the Obea would begin to fade, like an old scent mark scoured away by wind and rain and snow.
The she-wolf would have only a few hours for such fanciful thinking.
***
In a world that to any other wolf might appear trackless, Shibaan, the Obea of the MacDuncan clan, had found the she-wolf's trail. The laws of the wolf clans were harsh. The Obea was the female wolf in each clan designated to carry deformed pups out of the whelping den to a place of abandonment. Only barren she-wolves were eligible, since such wolves were assumed not to have developed maternal instincts. With no blood offspring, Obeas were devoted entirely to the well-being of the clan, which could not be healthy and strong if defective wolves were born into it. The rules were precise. The deformed or sick pup was to be removed by the Obea and carried to a remote spot where it would be left to die of starvation or be eaten by another animal. If the pup somehow managed to survive, it was permitted back into the clan as a gnaw wolf and became the lowest-ranking wolf in the clan. A malcadh's mother was never welcomed back. The clan 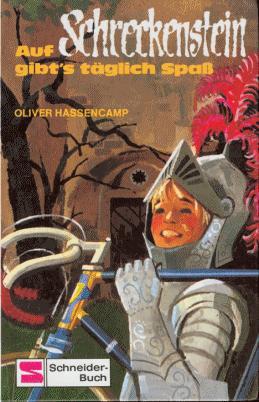 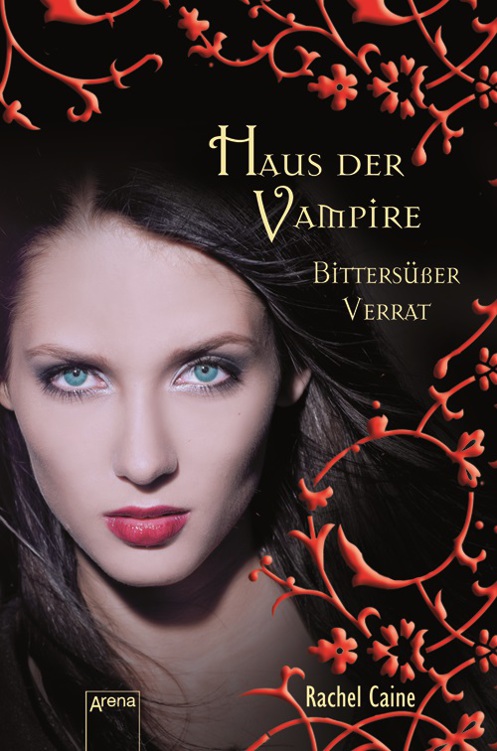 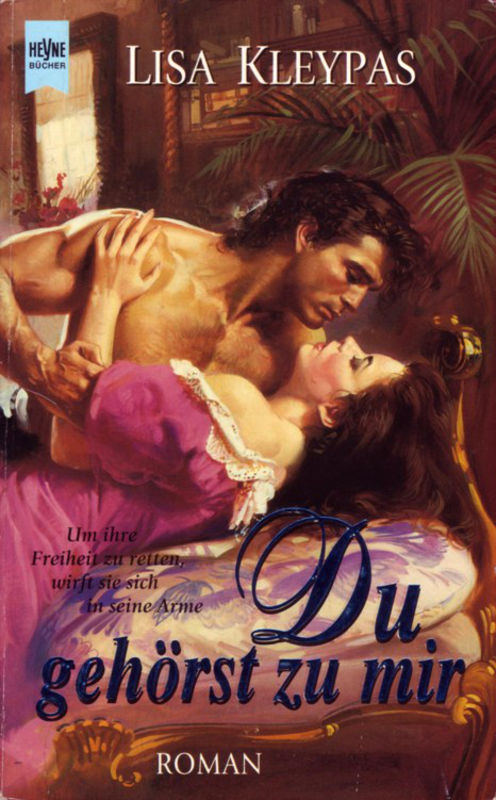 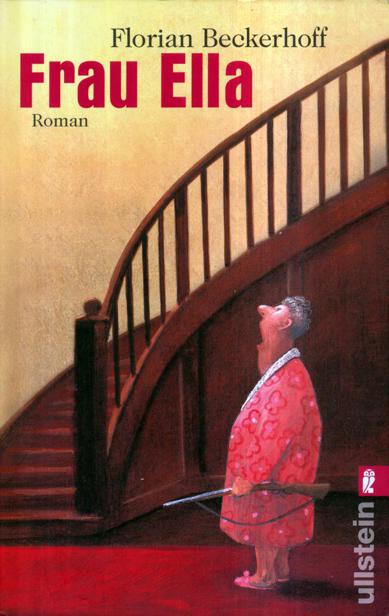 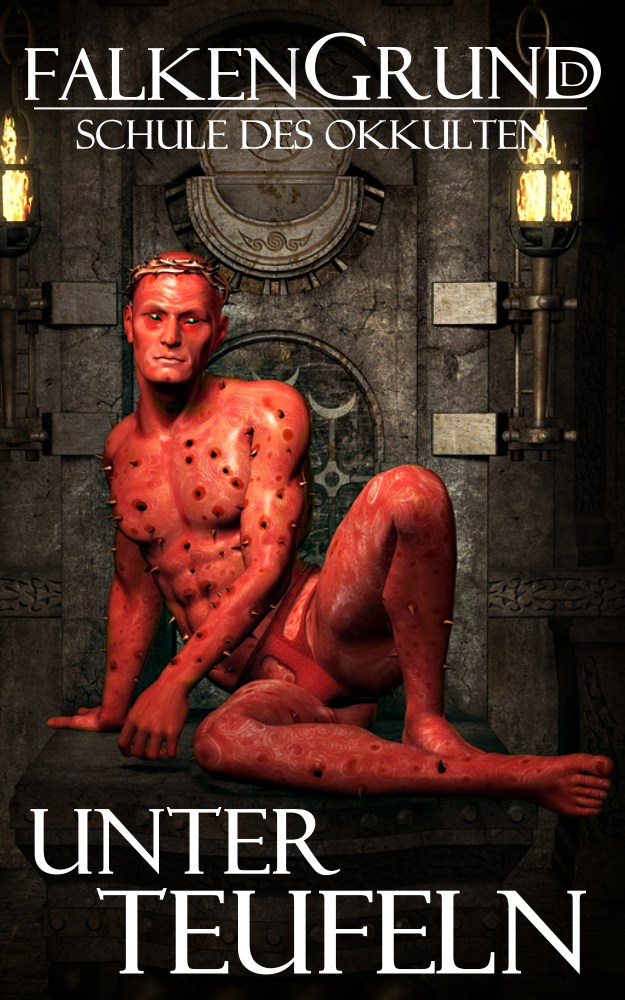 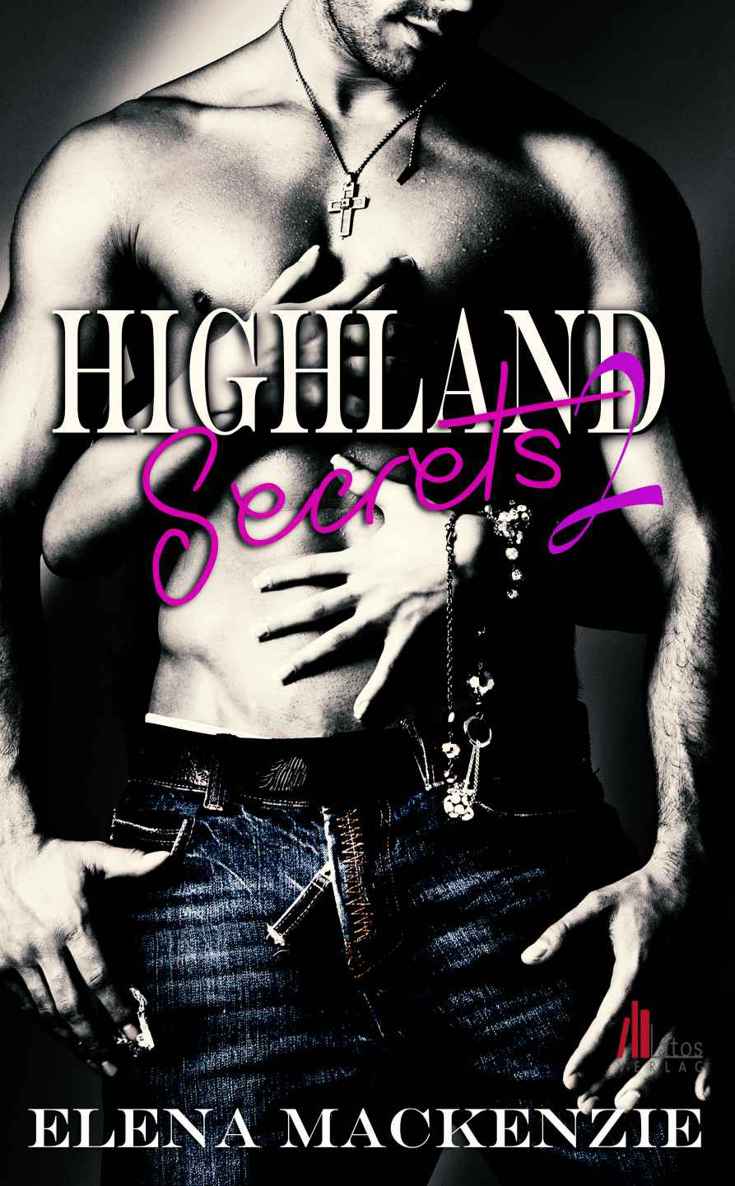 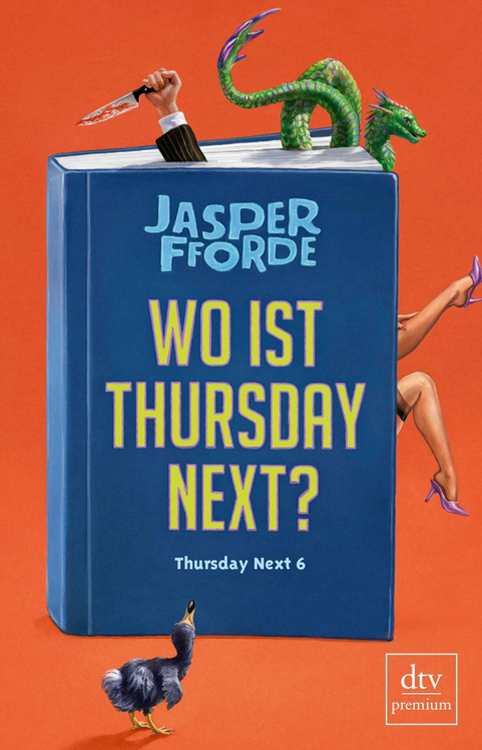