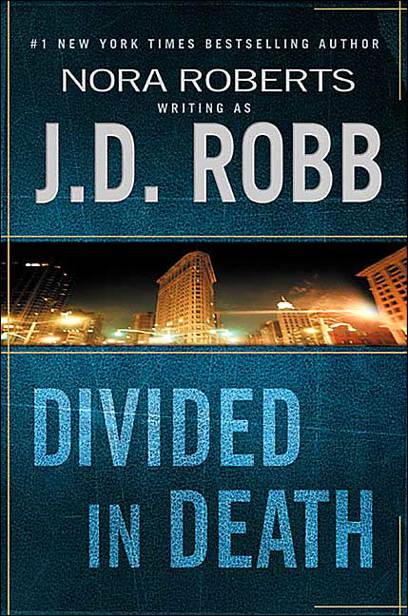 In Death 18 - Divided in Death

couldn’t have. I don’t know what happened.”
“Tell me what you do know.”
“I drove over. We have a house in Queens. Blair wanted a house, and he didn’t want to live in Manhattan where we both worked. Someplace private and away, that’s what he said. Someplace just ours.”
Her voice broke on the words so that she covered her face with her hands. “I’m sorry. It all seems impossible. It seems I’ll wake up any minute and none of this will have happened.”
There was some blood on her shirt. None on her hands, on her arms, her face. Eve noted it down among her observations and waited for Reva to compose herself and go on.
“I was furious, and I knew just what I wanted to do. I’d designed the security here, so I knew how to get in. I broke in.”
She dashed a tear off her cheek. “I didn’t want to give them time to prepare, so I broke in, and I went upstairs, to her bedroom.”
“Did you have a weapon?”
“No . . . Well, I had a stunner. My SS issue, reconfigured. It won’t go over minimum power, so I can carry it with a civilian license. I was . . .” She heaved a breath. “I was going to give him a jolt with it. On the balls.”
“And did you?”
“No.” She covered her face with her hands. “I can’t remember clearly. It’s like this smear over my brain.”
“You tear up the leather jacket?”
“Yeah.” She sighed now. “I saw it hanging over the rail. I gave him that goddamn jacket, and seeing it just made me crazy. I took out my minidrill and went to work on it. Petty, I know it was petty, but I was so angry.”
“Doesn’t seem petty to me,” Eve said, keeping her tone mild and just a little sympathetic. “Husband’s cheating on you with your pal, you’d want to get some of your own back.”
“That’s the way I felt. Then I saw them in the bed, together. And I saw them—dead. The blood. I’ve never seen so much blood. She screamed—no, no, I screamed. I must’ve screamed.”
She rubbed a hand over her throat, as if she could still feel the sound ripping through it. “Then I passed out—I think. I smelled something. The blood, but something. Something else, and I passed out. I don’t know how long.”
She reached for the glass of water, drank deeply. “I woke up, and I felt fuzzy and sick and strange. Then I saw them, on the bed. I saw them again and I crawled out. I couldn’t seem to stand up, so I crawled out, to the bathroom and got sick. I called my mother. I don’t know why exactly. I should’ve called the police, but I called Mom. I wasn’t thinking straight.”
“Did you come here tonight with the intention of killing your husband and your friend?”
“No. I came here with the intention of pitching a royal fit. Lieutenant, I’m going to be sick again. I need to—”
She clutched her stomach, then sprang up and ran. Eve was on her heels when Reva flung open a door and dived into a powder room. Dropping to her knees, she was hideously ill.
“Burns,” she managed, and gratefully took the damp cloth Eve offered. “Burns my throat.”
“You take any illegals tonight, Reva?”
“I don’t do illegals.” She mopped the cloth over her face. “Believe me, you’re raised by Caro, screened by the Secret Service, then Roarke, you don’t screw around.” Exhaustion in every line of her body, she leaned back against the wall. “Lieutenant, I’ve never killed anyone. I carried a weapon when I stood for the President, and once took a hit for her. I’ve got a temper, and when I’m riding on it, I can be rash. Whoever did that to Blair, to Felicity, wasn’t rash. They had to be crazy. Fucking out of their minds. I couldn’t have done it. I couldn’t have.”
Eve crouched down so they were eye-to-eye. “Why do you sound like you’re trying to convince yourself of that, Reva, as much as me?”
Her lips trembled, her eyes swam with fresh tears. “Because I can’t remember. I just can’t remember.” She covered her face with her hands, and wept.
Eve left her long enough to get Caro. “I want you to sit with her,” Eve instructed. “I’m going to put a guard with you momentarily. That’s procedure.”
“Are you arresting her?”
“I haven’t made that determination. She’s cooperating, and that’s going to help. It’d be best if you bring her in here, keep her in this room until I come back.”
“All right. Thank you.”
“I’ve got to get my field kit out of the car.”
“I’ll get it.” Roarke walked 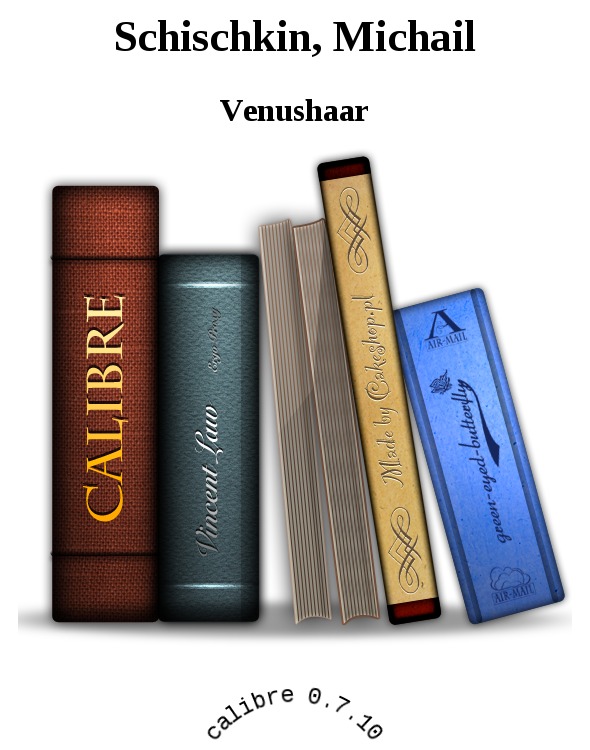 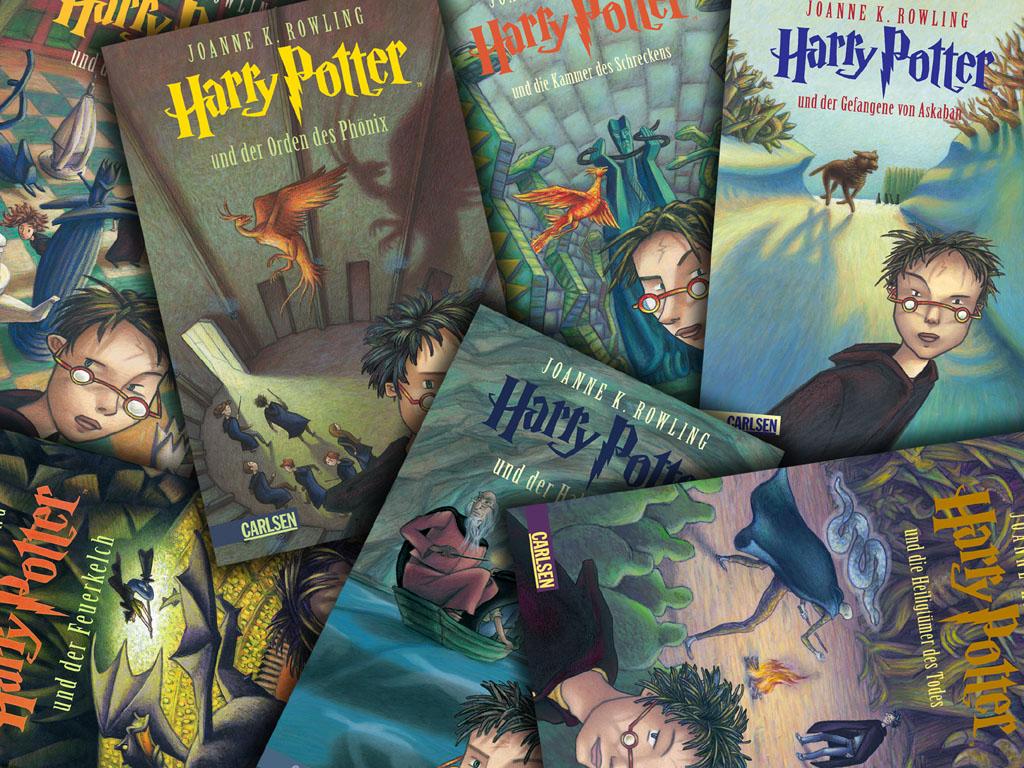 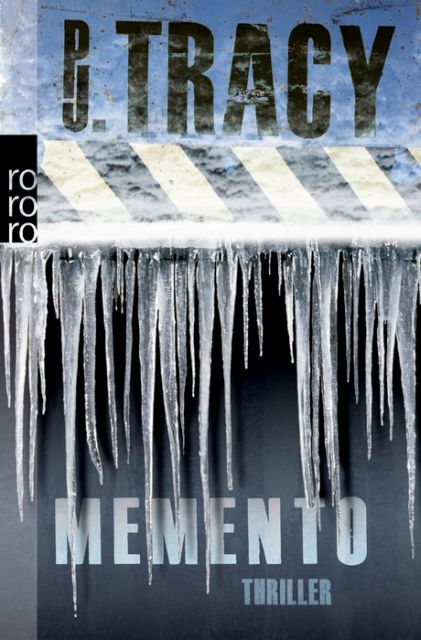 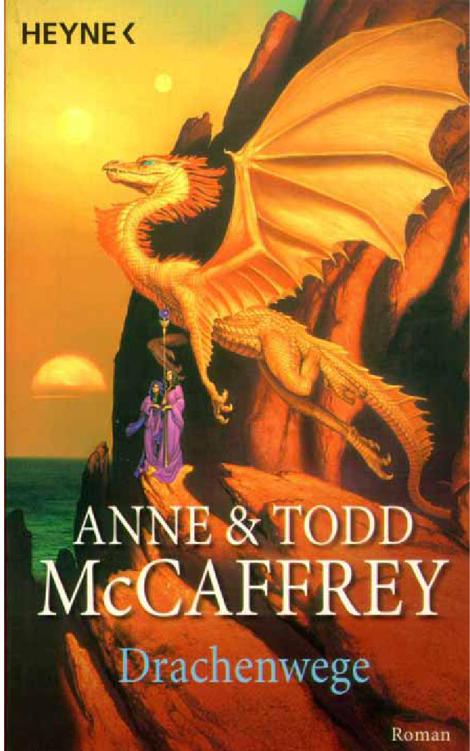 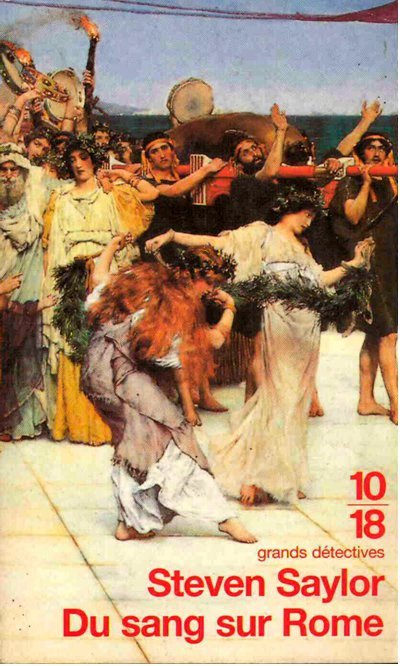 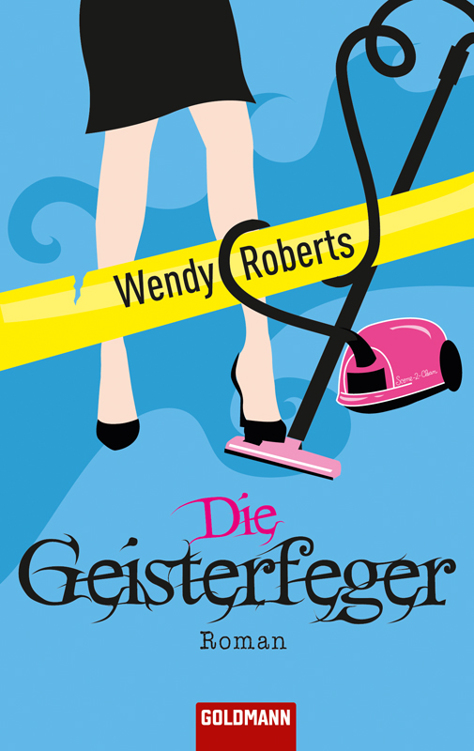