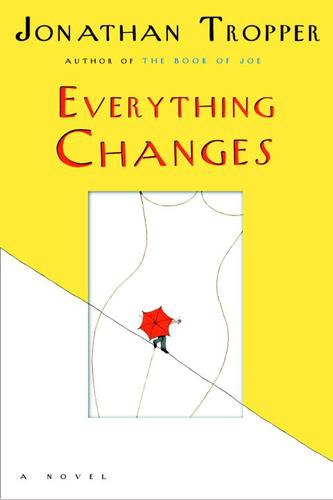 Chapter 1
The night before everything changes, an earthquake jolts me out of my sleep and I instinctively reach over for Tamara, but it isn’t Tamara, of course, it’s Hope. There was never even a time when it might have been Tamara. And yet, lately, whenever I wake up, my first, dazed instinct, before real life comes back into focus, is to assume it’s Tamara in the bed beside me. I suppose that in my dreams, not the one or two that I can recall, but the millions that vanish into oblivion like flies when you’ve barely even begun to move your cupped, ready hand in their direction, in those dreams, she must be mine, over and over again. So there’s always this vaguely troubling notion when I wake up like this, this sense that I’ve somehow been transported to an alternate universe where my life took a left instead of a right because of some seemingly insignificant yet cosmically crucial choice I made, about a girl or a kiss or a date or a job or which Starbucks I went into . . . something.
Meanwhile, back in real life, the Upper West Side of Manhattan trembles like a subway platform, rattling windows and uprooting corner trash cans, the shrill wail of multiple car alarms rising up over Broadway, piercing the night at its stillest, in the hour just preceding dawn.
“Zack!” Hope shouts, reaching out urgently for me, the volume of her voice almost as startling as the quake, her manicured nails slicing painfully into my shoulder.
Hope, not Tamara. That’s right. Beautiful Hope.
I open my eyes and say, “What the hell?” It’s the best I can manage under the circumstances. We look up at the ceiling as the bed shimmies lightly under us, and then quickly climb out of bed. My trusty Felix the Cat boxers and her satin Brooks Brothers pajamas belie the postcoital nature of our broken slumber. The tremors have stopped by the time we run downstairs to the living room, where we find Jed, my housemate, standing naked and peering out the window with mild curiosity.
“What happened?” I say.
“I don’t know,” Jed says, rubbing his toned abdomen absently. “I think it was an earthquake.” He turns from the window and moves lazily toward the couch.
“Oh my God!” Hope cries, simultaneously spinning around and covering her eyes.
“Oh,” Jed says, first noticing her. “Hi, Hope.”
“Can you put that thing away for a minute?” I say on Hope’s behalf.
“I didn’t know she was here,” Jed says, making no move to conceal his kinetic nakedness.
“Well, you do now,” Hope says in that high, aristocratic whine that never fails to bug me.
I love Jed, but he’s been pulling this naked shit more and more lately. I can’t recall the last time I saw him wearing a shirt. One of the few downsides to living with an unemployed millionaire is that he has nothing to do but watch television and cultivate eccentricities. On the other hand, I live in a newly renovated brownstone on the Upper West Side and haven’t paid rent in over three years. In Manhattan, this makes me nothing less than fortune’s son. When you do the math, I am being highly compensated to tolerate the occasional flapping phallus. I grab a pillow off the giant leather sectional that runs the perimeter of our ridiculously large living room in a wide crescent, and throw it at him. “Cover yourself, Jed. For the sake of the nation.”
Jed sits down on the couch and wipes the crust out of his eyes while I gag inwardly at the thought of his naked ass on the mushroom-colored Italian leather. He crosses his legs and perches the pillow comically over his genitals, flashing me his trademark laid-back grin. Hope sniffs, audibly and with great inflection, before walking over to the window. Jed has made a lot of money, but Hope comes from money, which carries with it a distinctly different flavor. Having done neither, all I can do is sigh a this-is-my-life kind of sigh, resigned, but not without some trace of contentment. Jed is my best friend, and sometimes a bit of an asshole. Hope is my fiancée, and while I don’t think she’s a snob, I can see why Jed might. They are polar opposites, triangulated by my central presence between them. Physically, though, they could be siblings. Both are effortlessly beautiful, tall and lean, with thick hair and chiseled features. Jed’s prominent forehead and thick nose lend him a vaguely European look, like a Calvin Klein model, and he cuts his hair short so he doesn’t have to brush it. Hope’s hair is 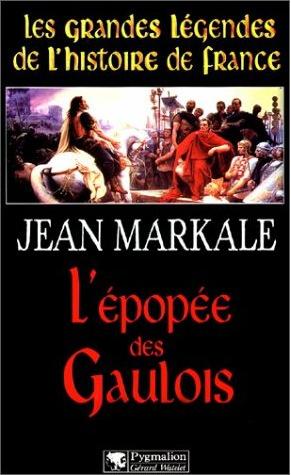 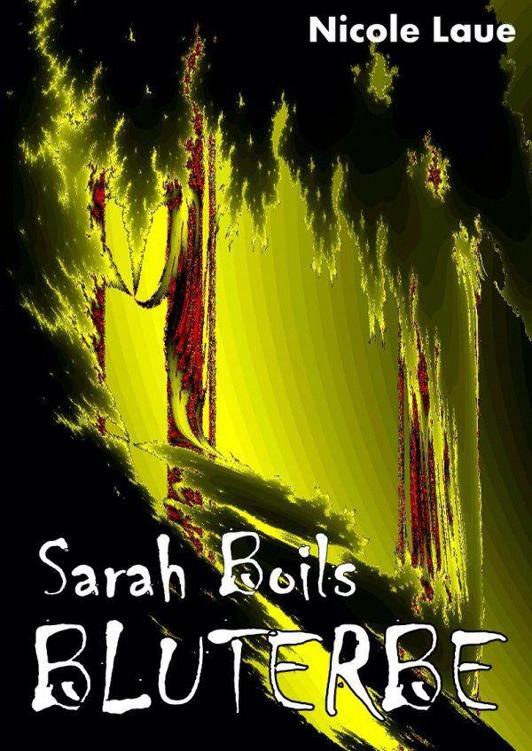 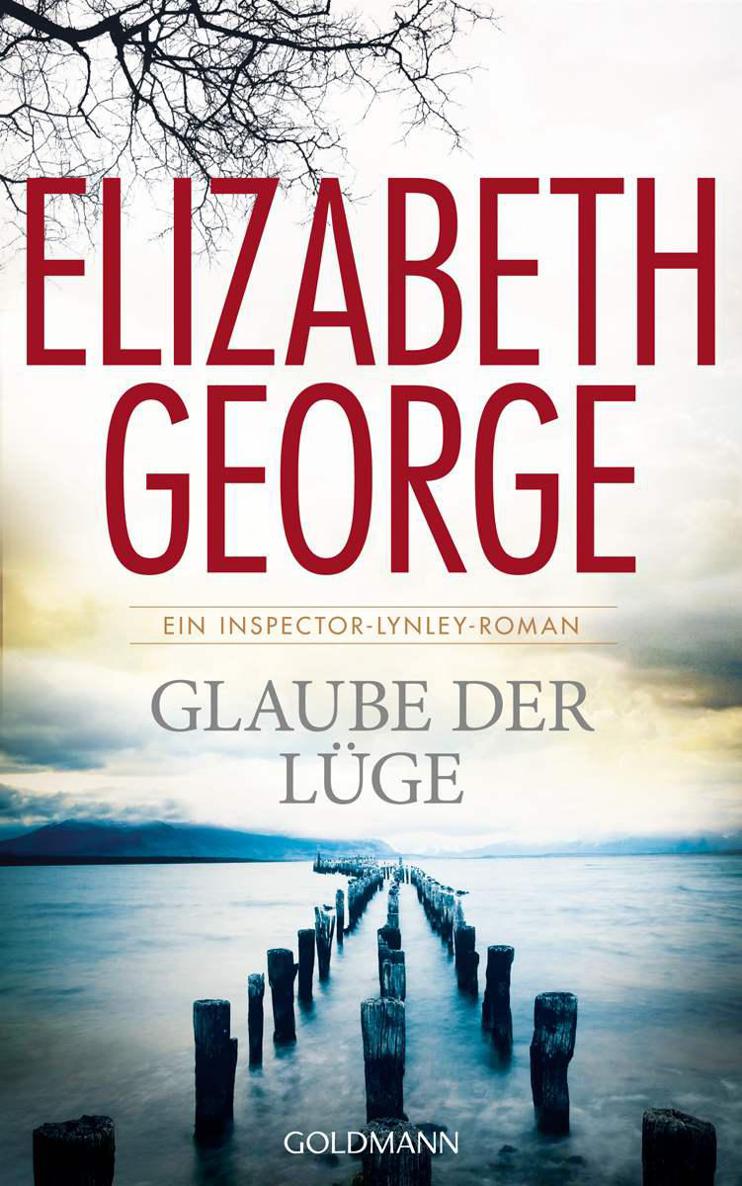 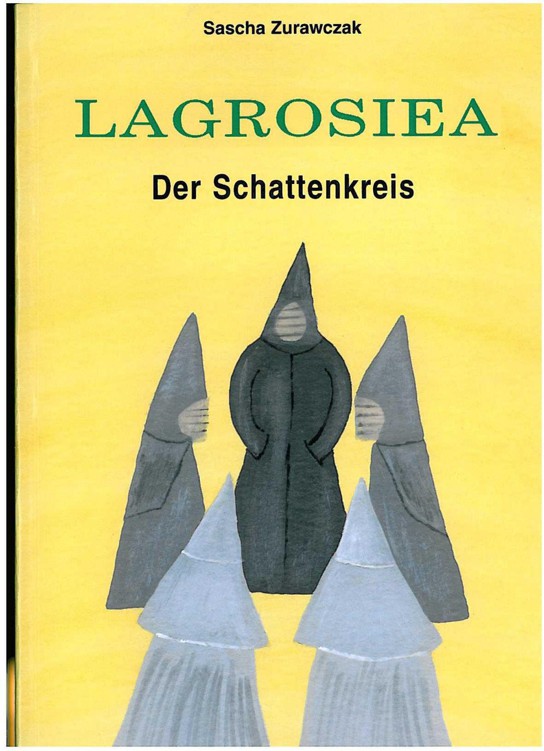 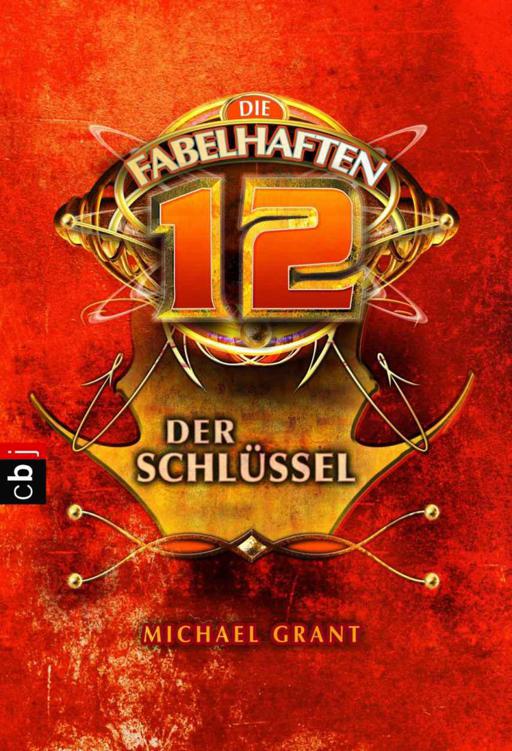 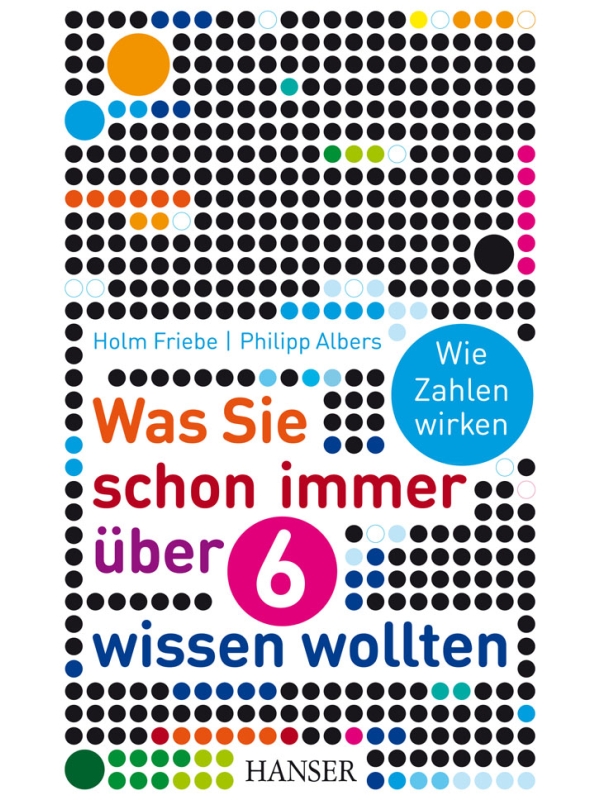 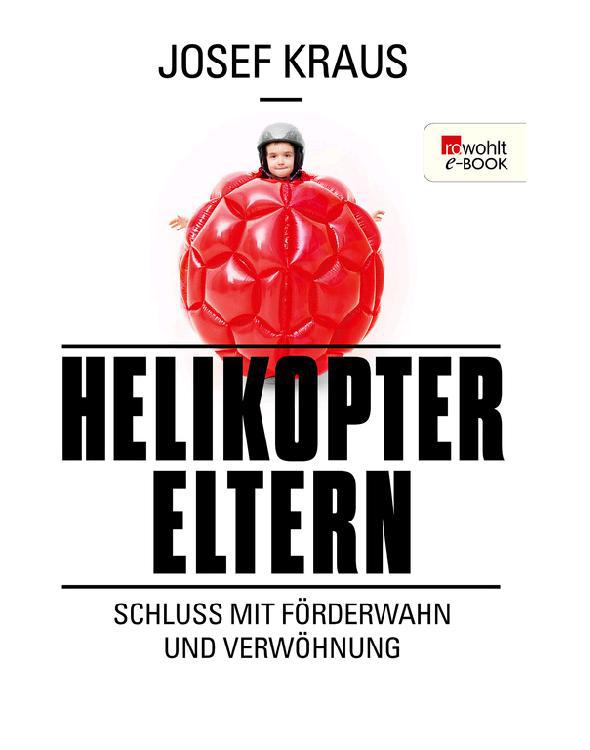 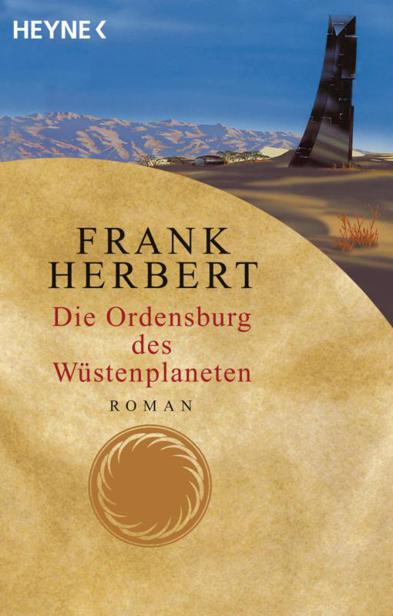