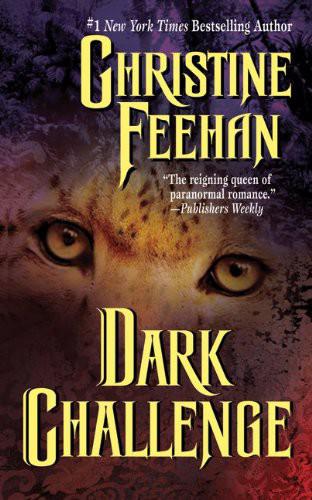 Chapter One
Julian Savage hesitated outside the door to the crowded bar. He had come to this city for one last errand before he would choose a Carpathian's eternal rest. Almost an ancient of his race, he was weary of the centuries of living in a stark, gray world void of the intense colors and emotions known to the younger males of his kind, or to those who had found a lifemate. Still, he had one last goal to accomplish, one more thing asked of him by his Prince, and then he could meet the life-destroying dawn with an easy mind. It wasn't that he was on the verge of losing his soul, of turning vampire; he could hold out longer should he choose. It was the bleakness of his life, stretching an eternity before him, that had dictated his decision.
Yet he could not refuse this errand. In the long centuries of his existence, he felt he had given little to his dwindling race. True, he was a vampire hunter, one of the more powerful, which was considered a great thing among his people. But he knew, as did most of their successful hunters, that it was the Carpathian male's killer instinct, not any special talent that made him so brilliant at what he did. Gregori, their people's greatest healer, second only to the Prince, had sent word to him to warn that this woman he now sought, this singer, was on the hit list of a fanatical society of human vampire hunters, who often mistakenly targeted unusual mortals, as well as Carpathians, in their murderous zeal. The society had very primitive notions of what made a vampire—as if avoiding daylight or feeding on blood alone rendered one soulless, evil, undead. Julian and his kind were living proof that nothing could be farther from the truth.
Julian knew why this task of warning and protecting the singer had been given to him. Gregori was determined not to lose him to the dawn. The healer could read what was in Julian's mind, realized that he had chosen to end his barren existence. But he also knew that once Julian gave his word to protect the human woman from the society of killers, he would not stop until she was safe. Gregori was buying time for him. But it would do no good.
Julian had spent many lifetimes, century after century, apart from his people, including his own twin brother. Julian was a loner even in a race made up of solitary males. His species, the Carpathian race, was dying out, their Prince desperately attempting to find ways to give his people hope. To find new lifemates for their males. To find ways to keep their children alive, to bolster their dwindling numbers.
Julian, however, had no choice but to remain solitary, to run with the wolves, to soar with the birds of prey, to hunt with the panthers. The few times he walked among humans, it was usually to fight a worthwhile war or to lend his unusual strength to a good cause. But he had spent most of his years walking alone, unseen, undetected by even his own kind.
For several moments he stood still, reliving the memory of his childhood folly, that terrible moment he Generated by ABC Amber LIT Conv erter, http://www.processtext.com/abclit.html
had stepped upon a path that had, for eternity, changed his life.
He had been but twelve summers. Even then his terrible, unquenchable thirst for knowledge had been upon him. He had always been inseparable from his twin brother, Aidan, yet that day he had heard a far-off call. A summons he couldn't resist. He had been filled with the joy of discovery back then, and he had slipped away, following the lure of an unspoken promise. The network of caves he discovered was honeycombed deep within the mountain. Inside he met the most amazing wizard—personable, handsome, and willing to impart his vast knowledge to a young, eager apprentice. All he asked in return was secrecy. At the age of twelve, Julian had thought it all an exciting game.
Looking back, Julian questioned if he had wanted knowledge so much that he had deliberately ignored the warning signs. He had mastered many new powers, but there had come the day when the truth hit him in the face with all its stark ugliness. He had arrived early to the caves and hearing screams, rushed inside to discover that his young, handsome friend was the most loathsome of all creatures, a true monster, a cold-blooded killer—a Carpathian who had yielded his soul and turned vampire. At twelve Julian did not have sufficient powers and skills to save the hapless victims as the vampire drained their blood completely, seeking not just
Vom Netzwerk: 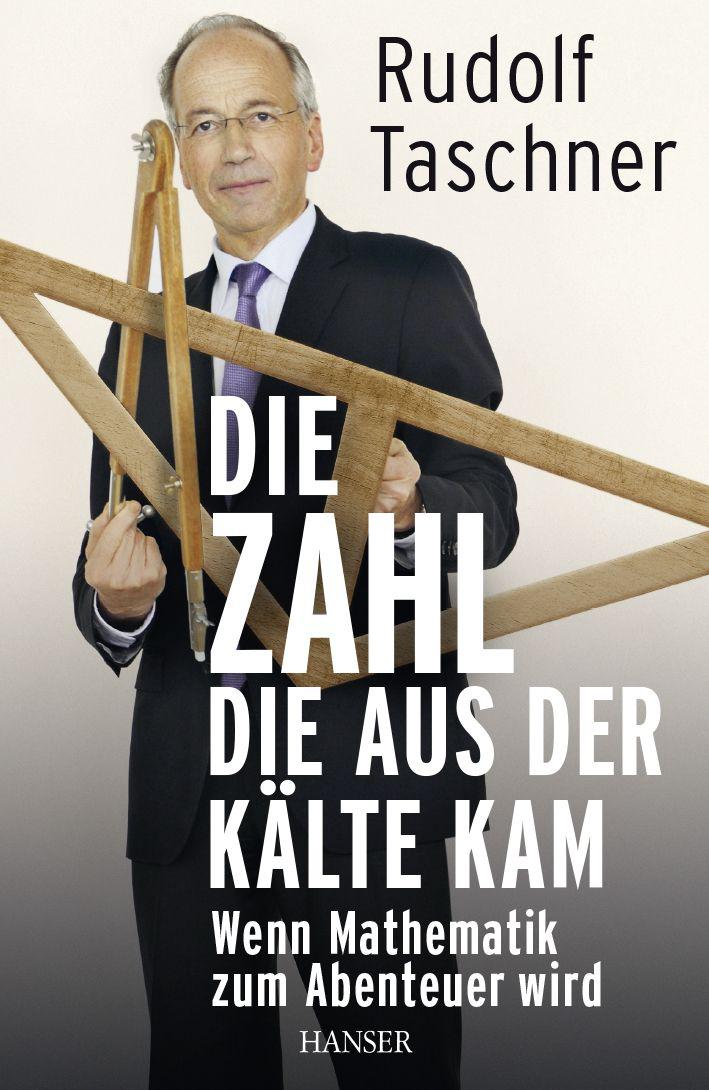 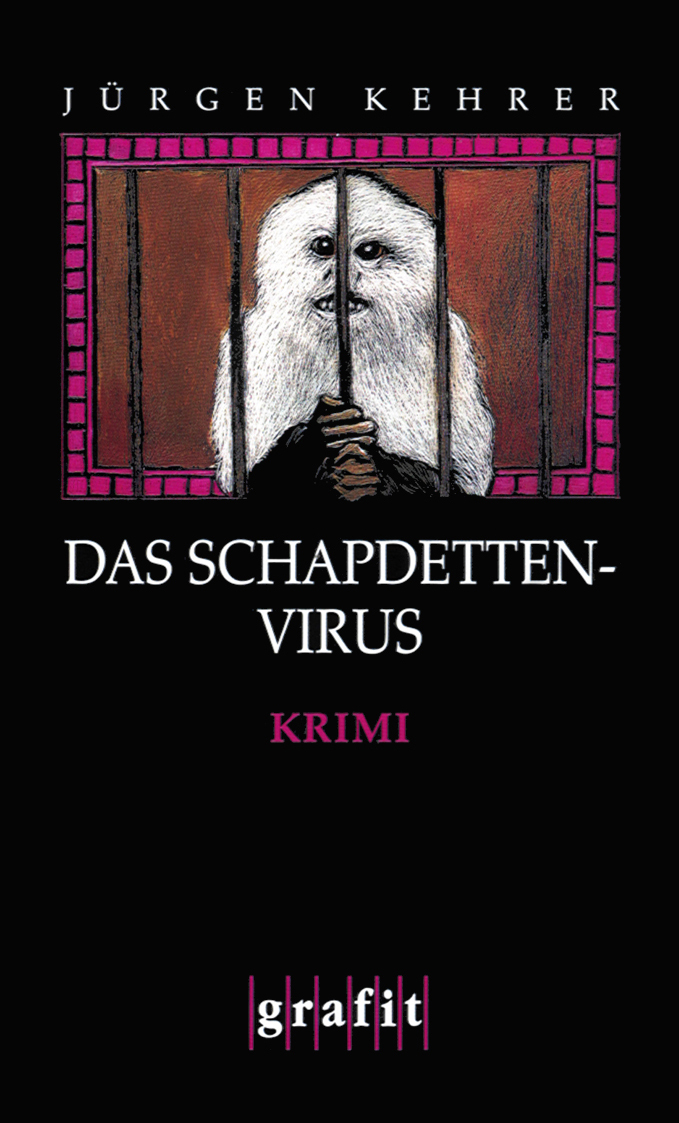 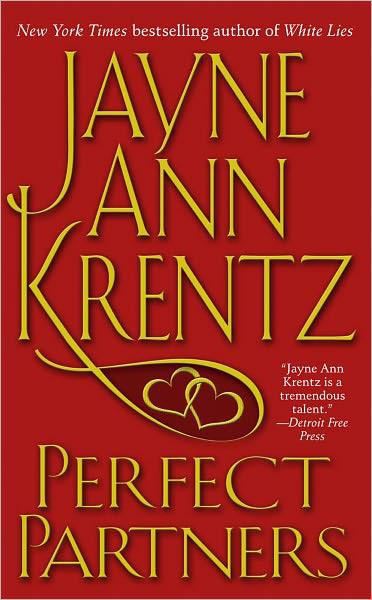 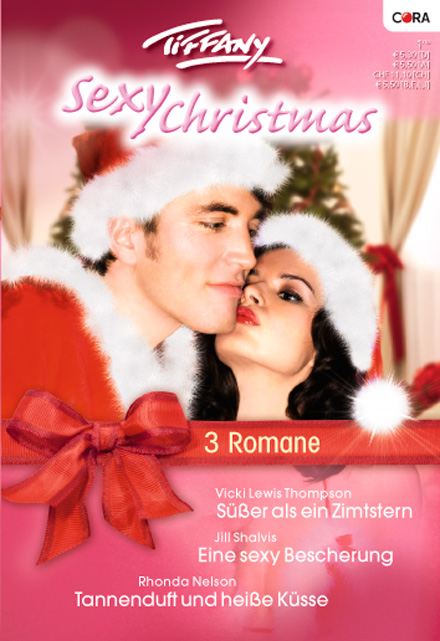