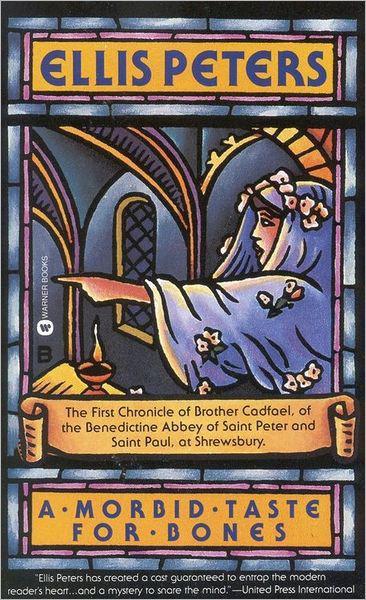 Ellis Peters A MORBID TASTE FOR BONES A Brother Cadfael Mystery
Chapter One
On the fine, bright morning in early May when the whole sensational affair of the Gwytherin relics may properly be considered to have begun, Brother Cadfael had been up long before Prime, pricking out cabbage seedlings before the day was aired, and his thoughts were all on birth, growth and fertility, not at all on graves and reliquaries and violent deaths, whether of saints, sinners or ordinary decent, fallible men like himself. Nothing troubled his peace but the necessity to take himself indoors for Mass, and the succeeding half-hour of chapter, which was always liable to stray over by an extra ten minutes. He grudged the time from his more congenial labours out here among the vegetables, but there was no evading his duty. He had, after all, chosen this cloistered life with his eyes open, he could not complain even of those parts of it he found unattractive, when the whole suited him very well, and gave him the kind of satisfaction he felt now, as he straightened his back and looked about him.
He doubted if there was a finer Benedictine garden in the whole kingdom, or one better supplied with herbs both good for spicing meats, and also invaluable as medicine. The main orchards and lands of the Shrewsbury abbey of Saint Peter and Saint Paul lay on the northern side of the road, outside the monastic enclave, but here, in the enclosed garden within the walls, close to the abbot's fishponds and the brook that worked the abbey mill, Brother Cadfael ruled unchallenged. The herbarium in particular was his kingdom, for he had built it up gradually through the fifteen years of labour, and added to it many exotic plants of his own careful raising, collected in a roving youth that had taken him as far afield as Venice, and Cyprus and the Holy Land. For Brother Cadfael had come late to the monastic life, like a battered ship settling at last for a quiet harbour. He was well aware that in the first years of his vows the novices and lay servants had been wont to point him out to one another with awed whisperings.
"See that brother working in the garden there? The thickset fellow who rolls from one leg to the other like a sailor? You wouldn't think to look at him, would you, that he went on crusade when he was young? He was with Godfrey de Bouillon at Antioch, when the Saracens surrendered it. And he took to the seas as a captain when the king of Jerusalem ruled all the coast of the Holy Land, and served against the corsairs ten years! Hard to believe it now, eh?"
Brother Cadfael himself found nothing strange in his wide-ranging career, and had forgotten nothing and regretted nothing. He saw no contradiction in the delight he had taken in battle and adventure and the keen pleasure he now found in quietude. Spiced, to be truthful, with more than a little mischief when he could get it, as he liked his victuals well-flavoured, but quietude all the same, a ship becalmed and enjoying it. And probably the youngsters who eyed him with such curiosity also whispered that in a life such as he had led there must have been some encounters with women, and not all purely chivalrous, and what sort of grounding was that for the conventual life?
They were right about the women. Quite apart from Richildis, who had not unnaturally tired of waiting for his return after ten years, and married a solid yeoman with good prospects in the shire, and no intention of flying off to the wars, he remembered other ladies, in more lands than one, with whom he had enjoyed encounters pleasurable to both parties, and no harm to either. Bianca, drawing water at the stone well-head in Venice - the Greek boat-girl Arianna - Mariam, the Saracen widow who sold spices and fruit in Antioch, and who found him man enough to replace for a while the man she had lost. The light encounters and the grave, not one of them had left any hard feelings behind. He counted that as achievement enough, and having known them was part of the harmonious balance that made him content now with this harboured, contemplative life, and gave him patience and insight to bear with these cloistered, simple souls who had put on the Benedictine habit as a life's profession, while for him it was a timely retirement. When you have done everything else, perfecting a conventual herb-garden is a fine and satisfying thing to do. He could not conceive of coming to this stasis having done nothing else whatever.
Five minutes
Vom Netzwerk: 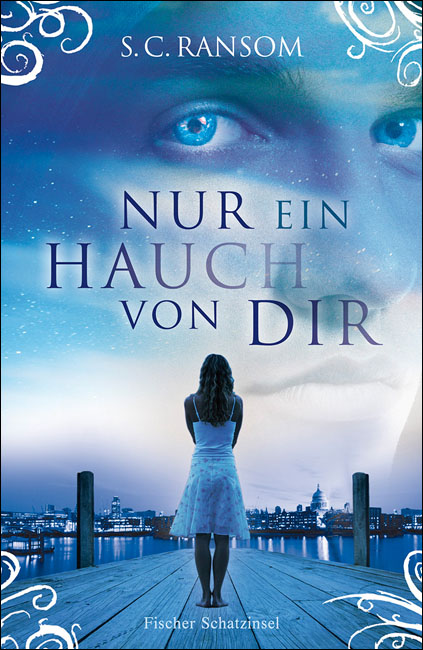 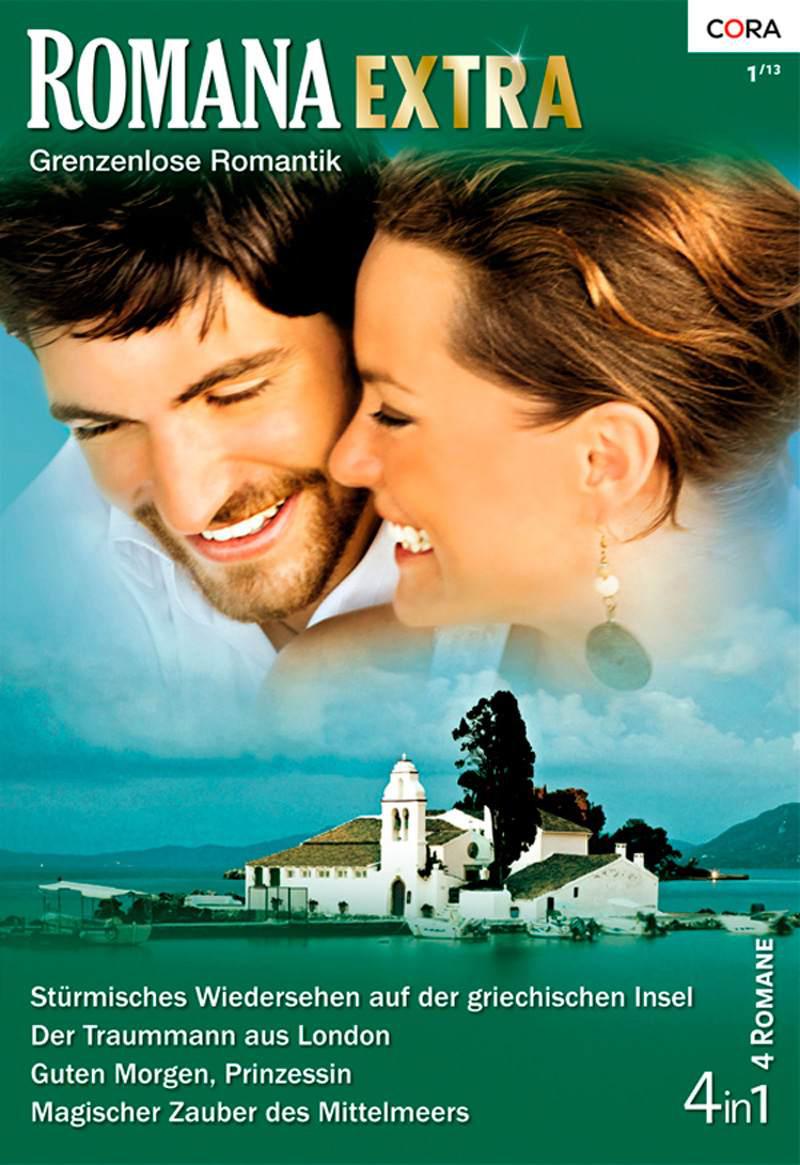 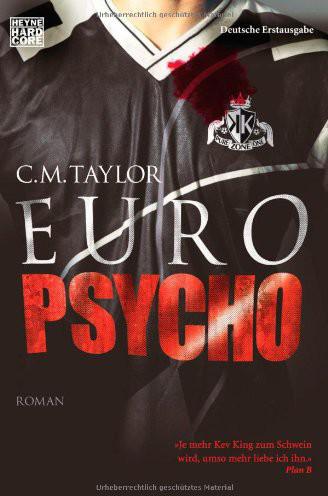 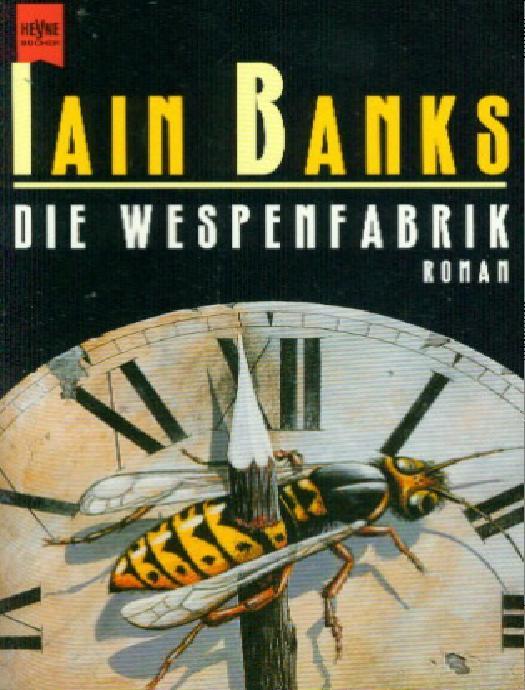 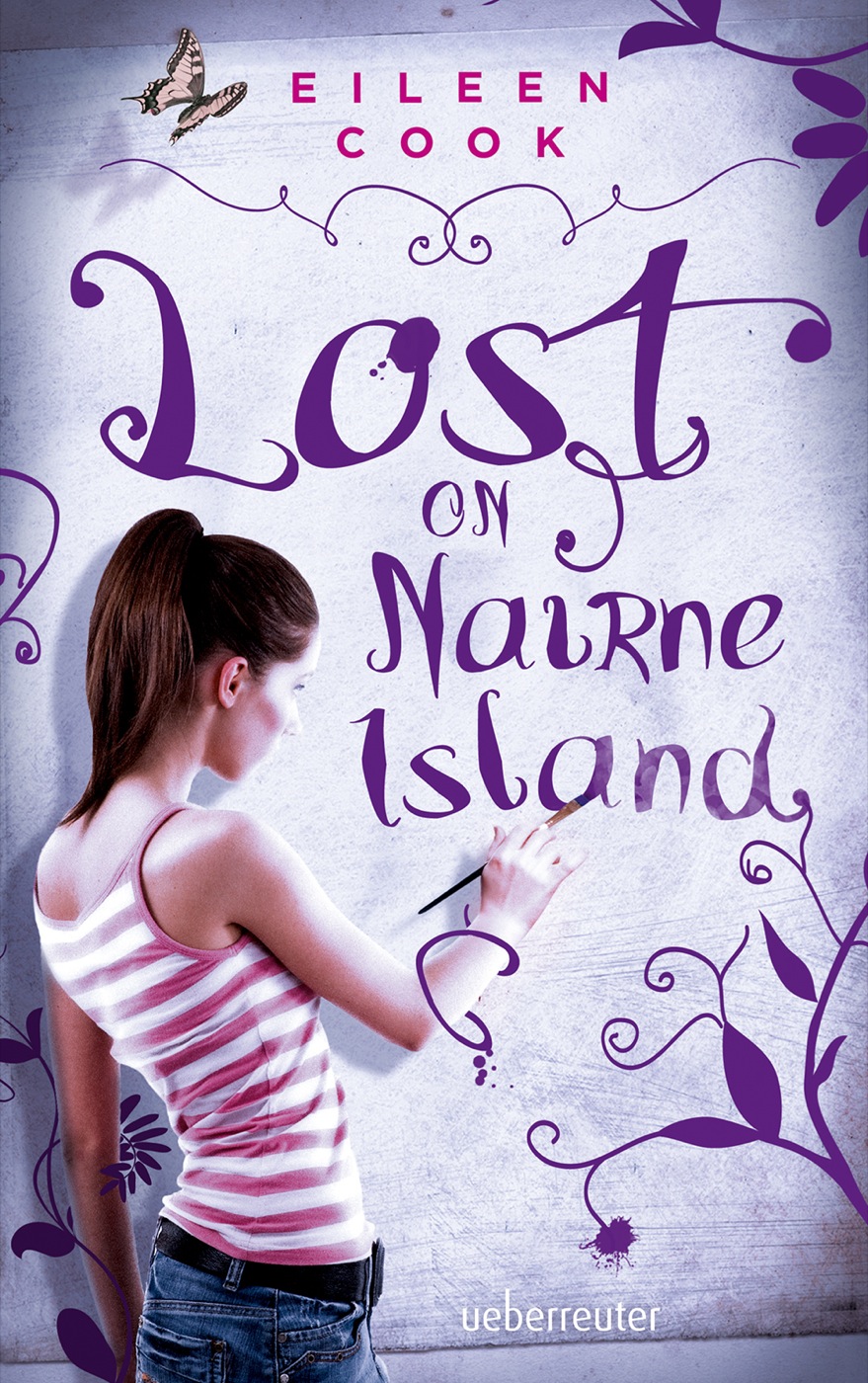 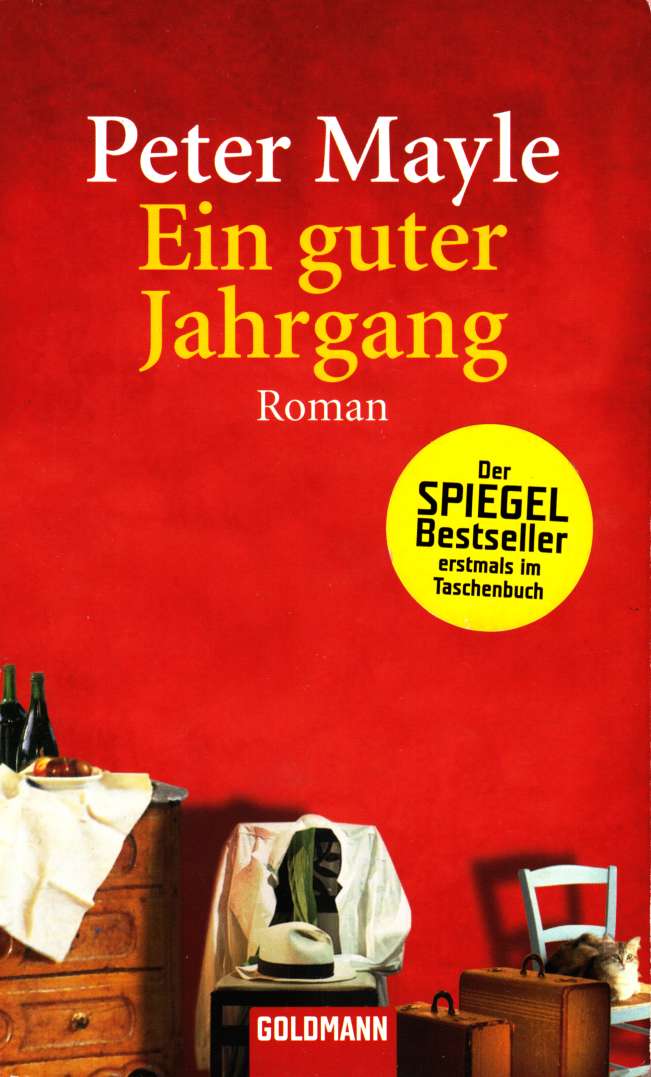 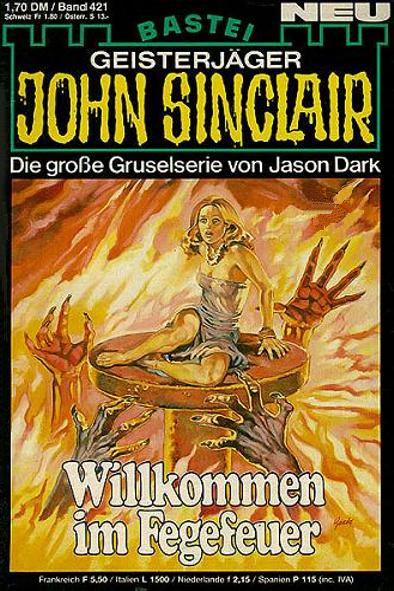 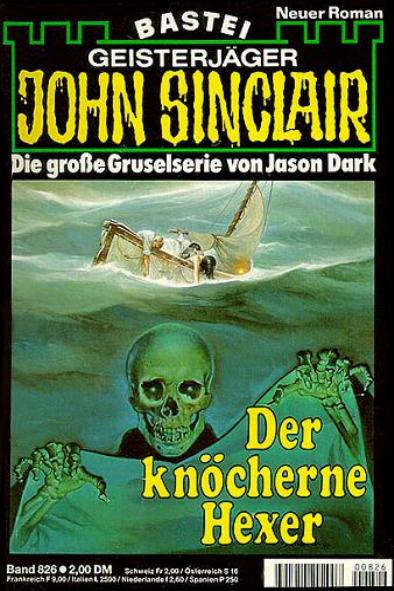