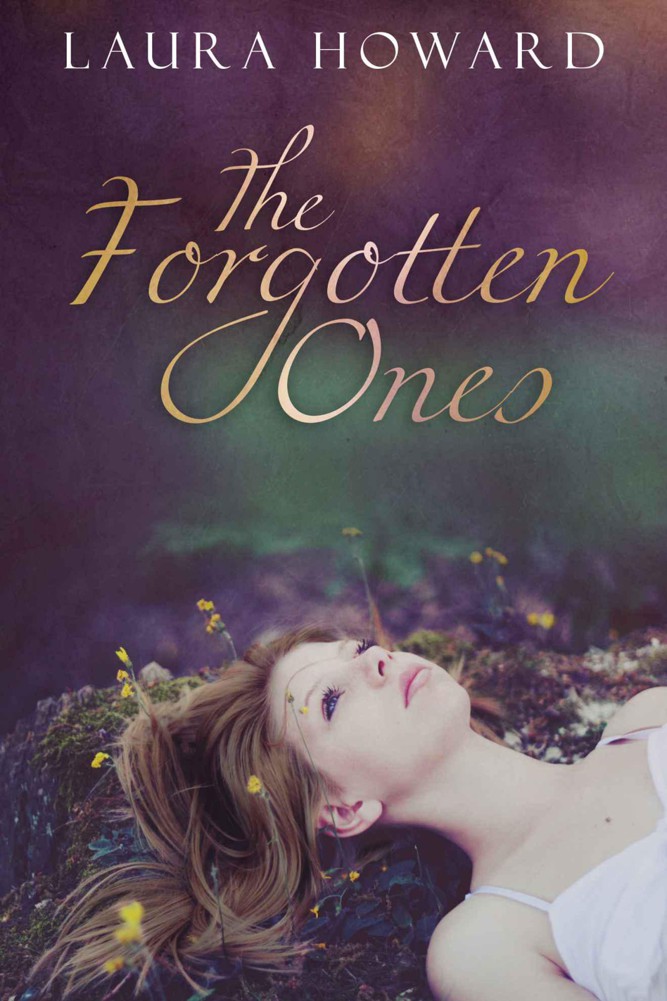 out the door, happy to let Saoirse and Deaghlan handle the rest of that conversation.

My mother sat alone on a stone bench in one of the many thriving gardens. This one was filled with what smelled like herbs.
Her head hung limp as she stared at her hands folded in her lap. She lifted her chin as she heard me approach, though, and a hint of the mother I was used to stared back into my eyes. Not the Elizabeth from the stories my grandparents told, but the despondent mother I’d known most of my life.
I knew better than to be angry with her. None of this was her fault, I was well aware of that, but something snapped inside of me as I looked at her. Years of frustration and guilt bubbled up in my chest, bursting out in my words.
“You can’t stay here,” I said.
My mother nodded, looking back down at her hands. Her silence fueled my growing anger. Where was the strong, independent woman I’d heard so much about over the years? The rational part of my brain was appalled that I could feel this way, but the irrational side was much stronger at the moment.
“Do you remember my first day of kindergarten?” I said.
Her eyes jerked in my direction. “Yes,” she said. “I was still lucid back then. Sometimes, anyway.”
“I didn’t want to go. I wanted to stay home with you and Gram. Do you remember what you said to me?”
My mother pressed her lips together and for a second I didn’t think she’d answer me.
“No, not exactly. I just remember telling you that you had to go to school.”
“You told me that you’d be right there waiting for me when I got off the bus. That’s what got me through the day, knowing you’d still be there when I got home.
“No matter what happens Mom, I will be with you.”
She took a deep breath and stood, looking at me with bright green eyes. I held my hand out and together we walked back inside.

I tapped the steering wheel in time with a love song on the radio as I pulled into my grandparents’ driveway. The song itself was upbeat, but the message was that two people in love were lost without each other.
I shifted into park and climbed out into the oppressive mid-August heat, my thighs sticking to the seat. This was the kind of heat that kept my grandparents in the house all day, especially since Pop had started having the discomfort in his chest. I hadn’t had a choice, though—the graduate program I would be starting in the fall was holding orientation, and I couldn’t miss it. I reached across the seat to grab my backpack, the words to the song still echoing in my ears.
The sound of Ethan’s laughter came through my open window from Nicole's pool area, causing my heart to hiccup in my chest. I stood, grabbing the top corner of the door, trying to ignore that sound I loved so much. I hadn’t seen him in the week we’d been back from Tír na n’Óg as we’d both been laid up with “mono.” I’d only convinced Gram I was feeling better two days ago.
I shut the car door and looked over at the fence surrounding the pool area. In a split second, I made a decision. I was tired of lying to myself and to everyone else. It had been a mistake to tell Ethan I didn’t want him. That much was clear after everything that happened in Tír na n’Óg. I couldn’t even remember a time in my life when I didn’t want him.
The thought of him not giving me that stomach-tightening grin every time I saw him made my chest feel like a black hole. I couldn’t be his friend, not now that I knew what it was like to be more.
I couldn’t get to the gate fast enough. I fumbled with the latch, and it creaked as it swung open. I felt a ridiculous grin spreading on my face as I imagined telling Ethan how I really felt.
Nicole stood on the diving board, waiting to see who was coming in. Jeff was holding himself up with his arms resting over the side of the pool, and Ethan sat with his legs in the water of the shallow end. He was still laughing at something a petite blonde said as she stood gazing up at him from the water between his legs.
Dizziness flooded over me, as if all the air had been stolen from my lungs, and I froze as her hands moved suggestively up his thighs. When he turned my way, his smile fell, and for just a second we stared at each other.
“Hey, guys,” I said, looking at Nicole and Jeff. “I just wanted to...let you know that I’m back from orientation.” I tried to back away but stumbled, and my elbow hit the gate in a way that jarred my entire
Vom Netzwerk: 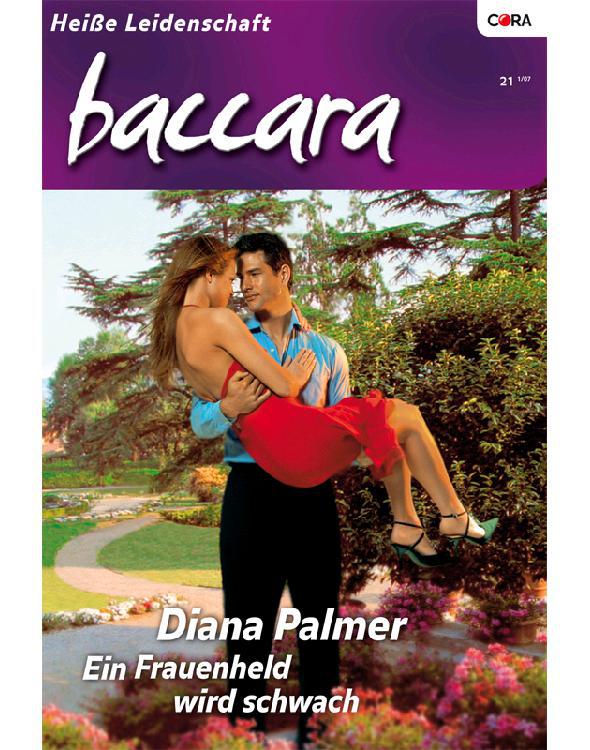 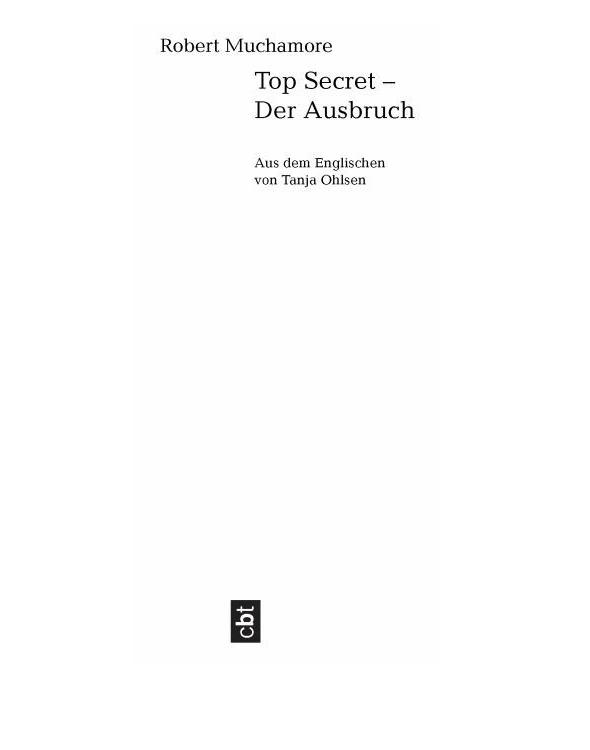 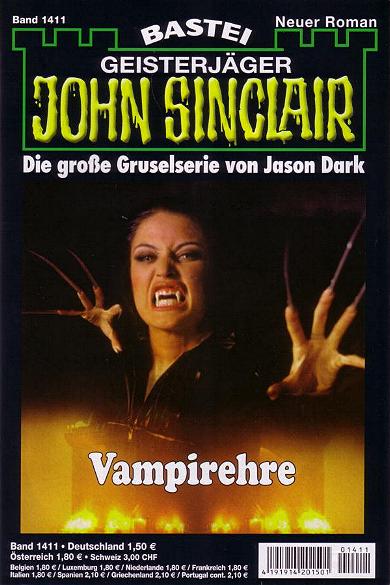 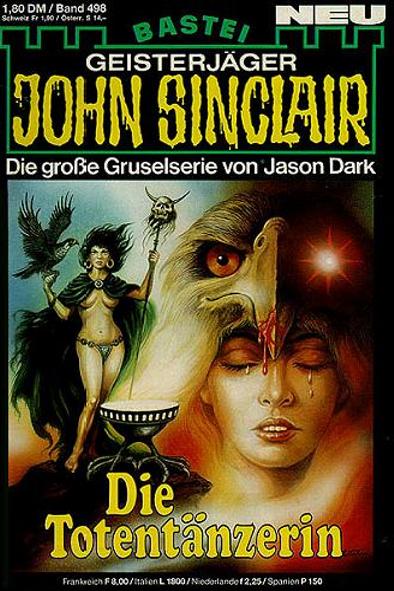 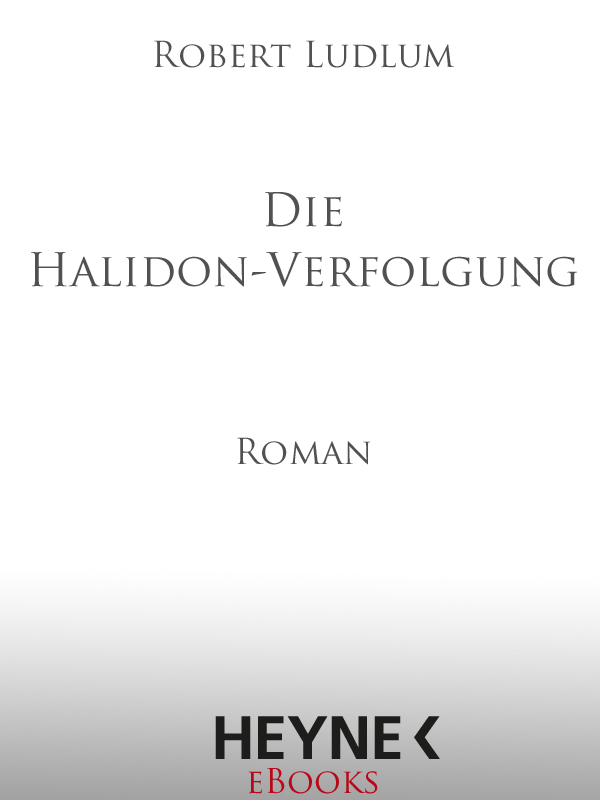 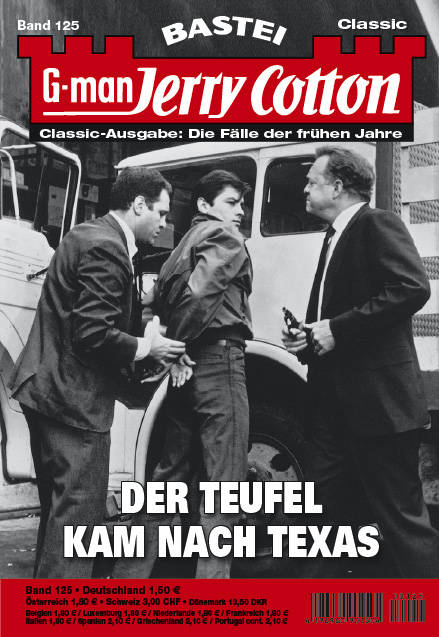 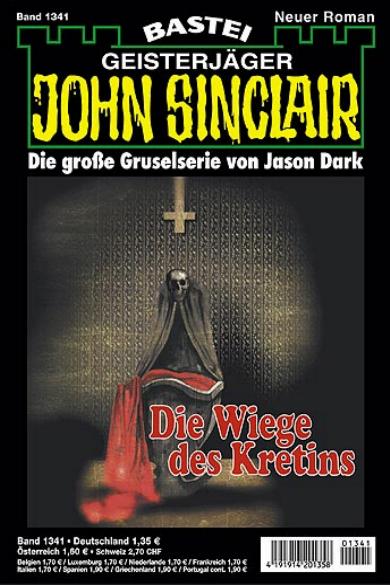