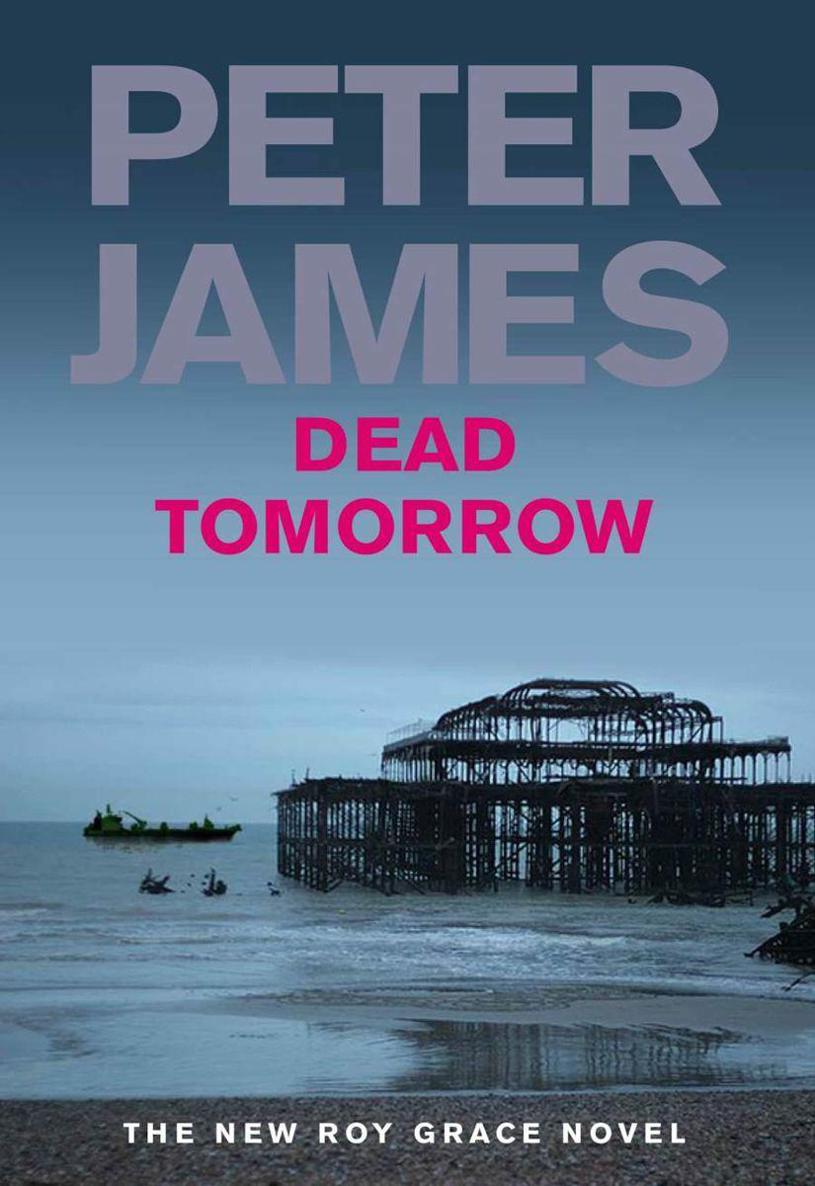 1
Susan hatedthe motorbike. She used to tell Nat that bikes were lethal, that riding a motorcycle was the most dangerous thing in the world. Over and over again. Nat liked to wind her up by telling her that actually, statistically, she was wrong. That in fact the most dangerous thing you could do was go into your kitchen. It was the place where you were most likely to die.
He saw it for himself every day of his working life as a senior hospital registrar. Sure there were some bad accidents on motorbikes, but nothing compared with what happened in kitchens.
People regularly electrocuted themselves sticking forks into toasters. Or died from broken necks after falling off kitchen chairs. Or choked. Or got food poisoning. He liked, in particular, to tell her the story of one victim who had been brought into A&E at the Royal Sussex County Hospital, where he worked–or rather overworked –who had leaned into her dishwasher to unblock it and got stabbed through the eye by a boning knife.
Bikes weren’t dangerous, not even ones like his monster red Honda Fireblade (which could hit sixty miles an hour in three seconds), he liked to tell her; it was other road users who were the problem. You just had to watch out for them, that was all. And hey, his Fireblade left a damn sight smaller carbon footprint than her clapped-out Audi TT.
But she always ignored that.
The same way she ignored his moans about always having to spend ChristmasDay–just five weeks away–with the outlaws , as he liked to call her parents. His late mother was fond of telling him that you could choose your friends but not your relatives. So damn true.
He had read somewhere that when a man marries a woman, he hopes she will stay the same forever, but when a woman marries a man, her agenda is to change him.
Well, Susan Cooper was doing that OK, using the most devastating weapon in a woman’s arsenal: she was six months pregnant. And sure, of course he was proud as hell. And ruefully aware that shortly he was going to have to get real. The Fireblade was going to have to go and be replaced by something practical. Some kind of estate car or people carrier. And, to satisfy Susan’s social and environmental conscience, a sodding diesel-electrical hybrid, for God’s sake!
And how much fun was that going to be?
Having arrived home in the early hours, he sat yawning at the kitchen table of their small cottage at Rodmell, ten miles from Brighton, staring at the news of a suicide bombing in Afghanistan on the Breakfast show. It was 8.11 according to the screen, 8.09 according to his watch. And it was the dead of night according to his mental alertness. He spooned some Shreddies into his mouth, swilled them down with orange juice and black coffee, before hurrying back upstairs. He kissed Susan and patted the Bump goodbye.
‘Ride carefully,’ she said.
What do you think I’m going to do, ride dangerously? he thought but did not say. Instead he said, ‘I love you.’
‘Love you too. Call me.’
Nat kissed her again, then went downstairs, tugged on his helmet and his leather gloves, and stepped outside into the frosty morning. Dawnhad only just broken as he wheeled the heavy red machine out of the garage, then swung the door shut with a loud clang. Although there was a ground frost, it had not rained for several days, so there was no danger of black ice on the roads.
He looked up at the curtained window, then pressed the starter button of his beloved motorbike for the last time in his life.

2
Dr Ross Hunterwas one of the few constants in Lynn Beckett’s life, she thought, as she pressed his surgery bell on the panel in the porch. In fact, if she was honest with herself, she’d be hard pushed to name any other constants at all. Apart from failure . That was definitely a constant. She was good at failure, always had been. In fact, she was brilliant at it. She could fail for England.
Her life, in a nutshell, had been a thirty-seven-year-long trail of disasters, starting with small stuff, like getting the end of her index finger chopped off by a car door when she was seven, and steadily getting bigger as life took on more gravitas. She had failed her parents as a child, failed her husband as a wife, and was now very comprehensively failing her teenage daughter as a single-parent mother.
The doctor’s surgery was in a large Edwardian villa in a quiet Hove street that had in former times been entirely residential. But now many of the grand
Vom Netzwerk: 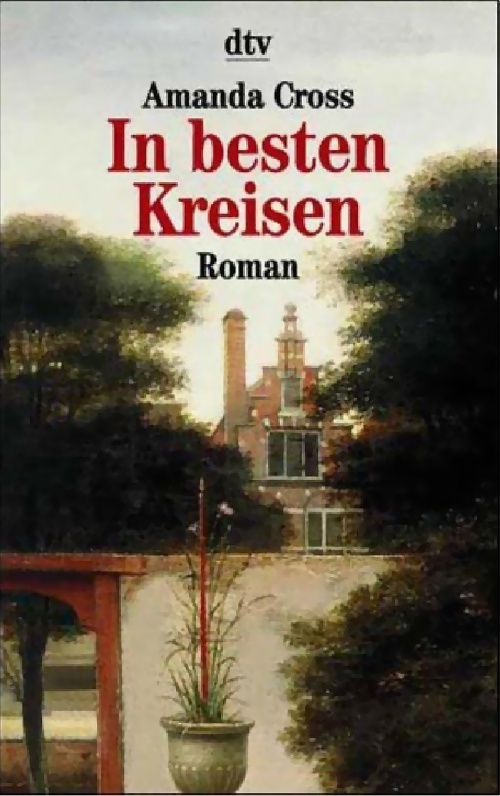 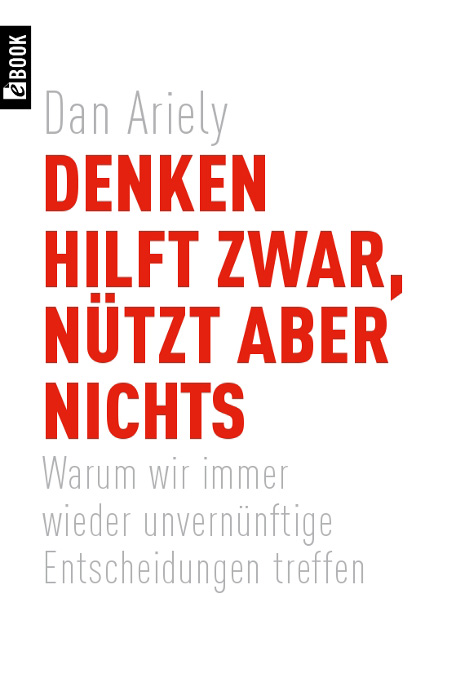 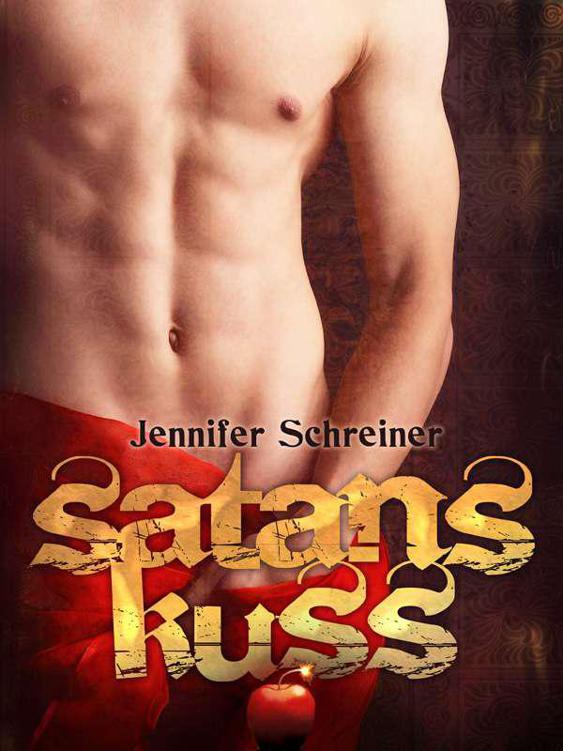 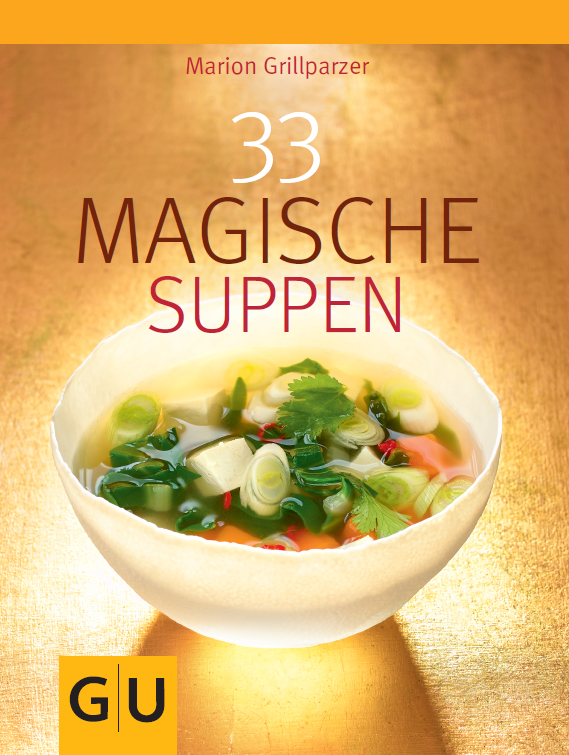 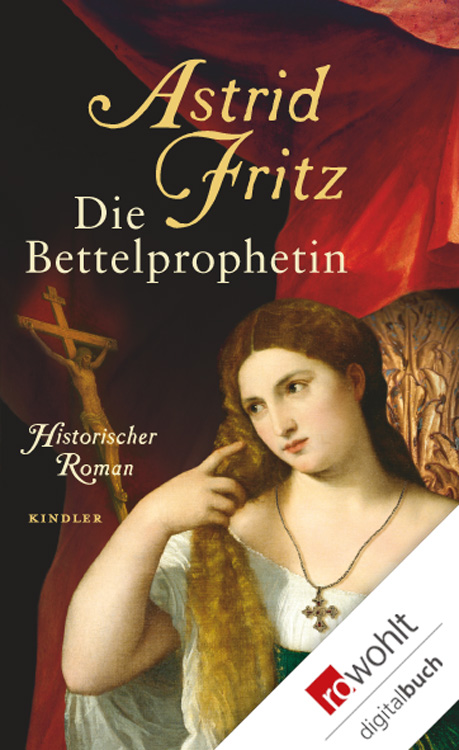 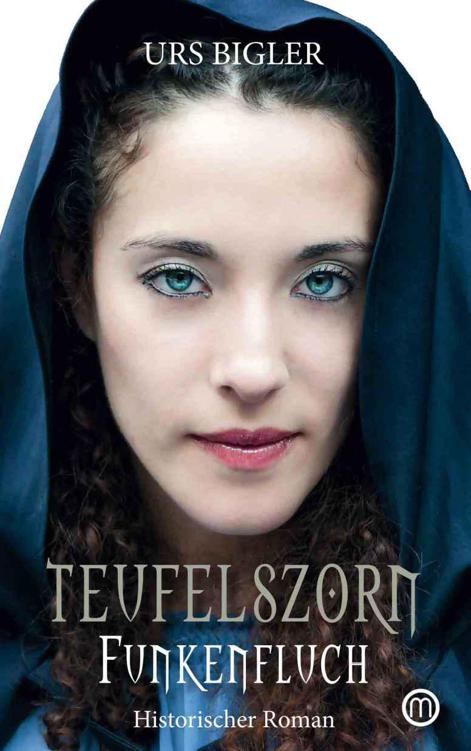 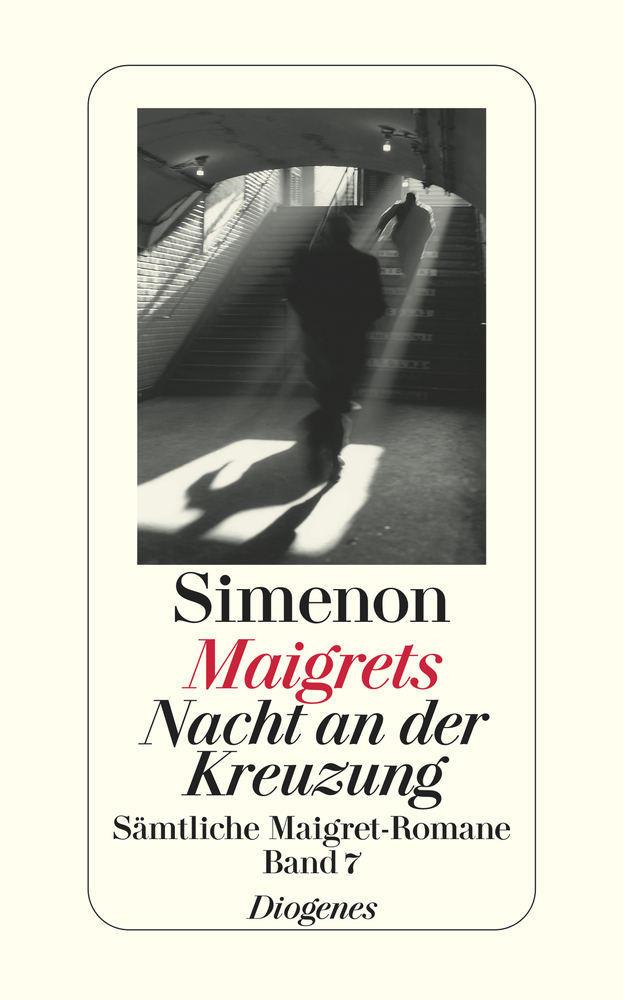 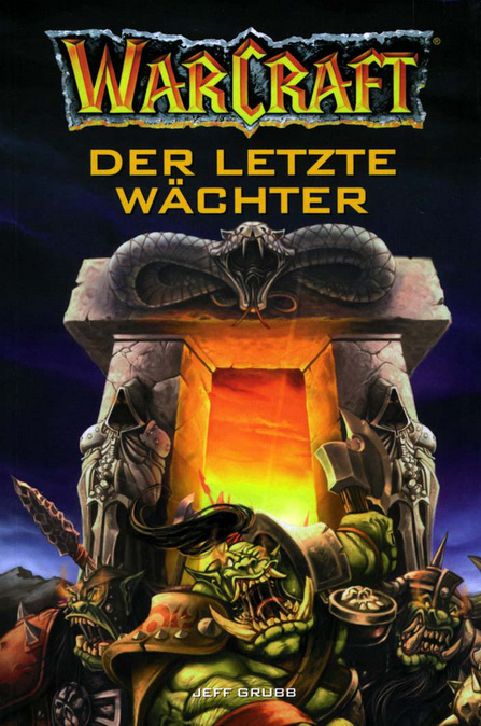