Chapter One
And then Death turned to her and said, “The only reason I didn’t take you that day, Casey, was—”
“—it wasn’t my time to go. I know. I know .” Casey shook her head. Looked at the pebbles under her sneakers.
Death gave a warm, throaty chuckle. “No. No, Casey, that wasn’t it. Not at all.”
Casey closed her eyes. Opened them again. “Then why?”
Death smiled. “I didn’t take you then, love, because it’s so much more interesting this way.” Death looked down the highway. “Someone’s coming.”
Headlights approached, and Casey watched as the two bikes—big Harley-Davidsons—roared beneath the overpass, stopping in the small dry patch at the side of the road. The silence when they hit their kill switches was complete, except for the drumming of the rain on the concrete above them.
The first man eased a leg over his bike and shook his head, beard and braid splattering rain, like a tattooed dog after a bath. He rubbed his eyes, hooked his thumbs in his belt loops, and looked ahead on the road, into the driving rain.
The second man, larger than the first, his bald head and shaven face speckled with raindrops, laughed loudly. “Hoo-eee! That’s some dumpin’. Thought they was gonna poke right through my face!”
The first one grunted, turned, and stopped, looking up the stony embankment. “Well, I never. You okay up there, darlin’?”
The bald one jerked around, his eyes finding Casey in the midst of the stones and stumpy weeds. He squinted into the grayness, as if expecting more creatures to pop out from the shadows. “You all alone?”
Casey saw nothing beside her anymore but a sense of something lingering, like the air hadn’t quite closed itself behind Death.
“I’m okay,” she said.
The first guy gestured at the rain. “Little wet, maybe?”
She glanced at her sleeping bag, dry except for the corner, where drips from a tile in the overpass had created a sodden triangle. Her clothes were dry, as was her backpack. She’d found shelter just in time, as the wayward sprinkles had started falling, blurring the afternoon into a misty smear.
The hairless biker reached into his saddlebags and pulled out a rag to wipe his face, leaving a greasy slash across his cheek. He tossed the cloth onto the bike’s seat and used his tongue to work at something in one of his back teeth while he studied Casey, glancing behind him only when a truck roared past in the opposite lane, spraying water as far as the shoulder, just short of the men.
“Where you headed, sweetheart?” the other one said. “Don’t see no wheels here.”
Tires screeching, the world spinning, metal rending—
Casey pulled her knees up to her chin and rested her arms on them, her head at an angle to avoid hitting the road above her. “Nope. No wheels.”
“You hitchin’?”
She shrugged. “Walking. I just follow the road as I feel like it.”
He nodded. Looked at the rain. Looked at her. “Well, you want a ride when this rain stops, you got one.” He jerked his chin up the highway. “We’re headed east. Toward Pittsburgh.”
She turned her head. “I guess I could be going that way.”
The bald guy studied her a moment longer before shaking his head once, hard, like she was nuts. That was okay.
Casey watched as the two wiped down their bikes. Checked the tires. Pulled the straps on the leather saddlebags tighter, keeping out the rain. Sat on their bikes, their backs to her, heavy boots crossed in front of them at the ankles.
This was not one of those moments she’d considered. Alone by a sleepy highway with two very large, very tattooed men. No idea who they were. No idea what they were like, except they were dressed all in black, one with a skull embroidered on the back of his jacket. She rubbed her eyes with the heels of her hands. The bikers were still there when she stopped.
Gradually the downpour diminished, the thunderous pounding easing to individual splatters, and then to nothing. The sun didn’t come out, but the day lightened, the clouds a thin veil across the sun. Casey considered the bikers, and their offer. She felt no animosity from the men. No sense of threat. Was she ready to move on?
Not much here, on the rocky ground along a highway.
She swallowed. Looked at the motorcycles. They weren’t cars. Or even vans. Didn’t have four tires, or air bags.
And she was really, desperately tired.
“I’ll take that ride, if you’re still offering.”
The bearded 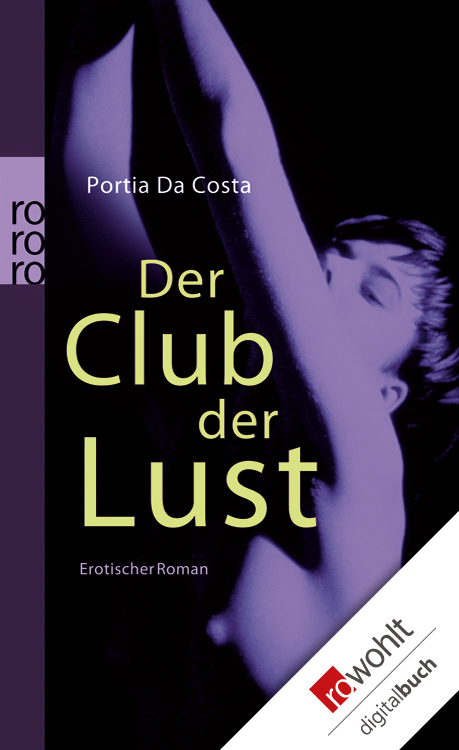 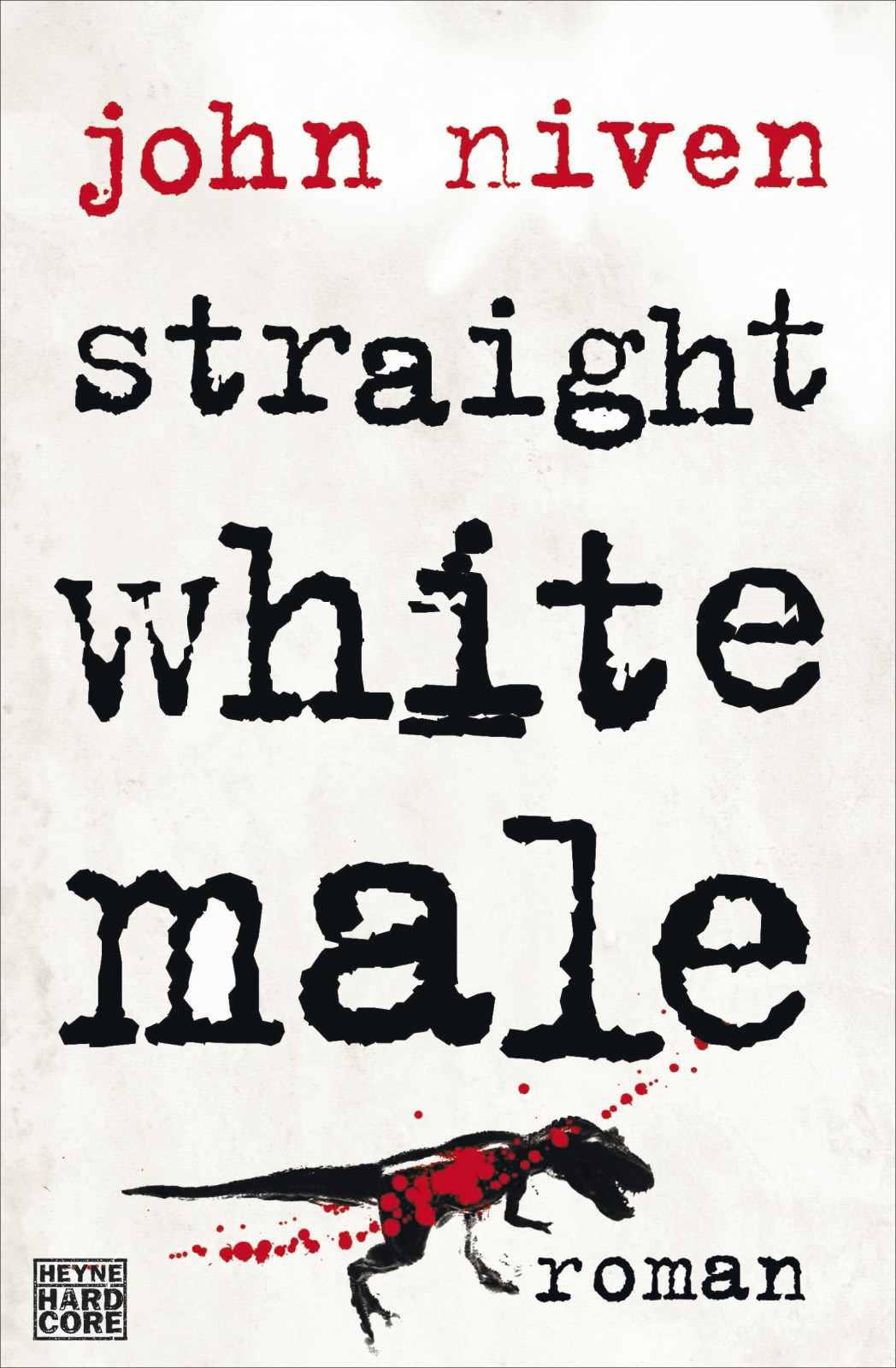 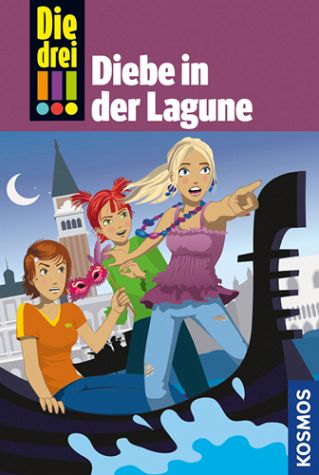 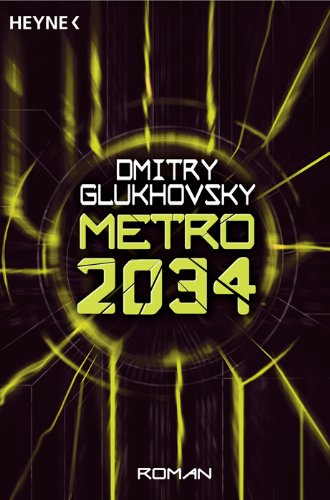 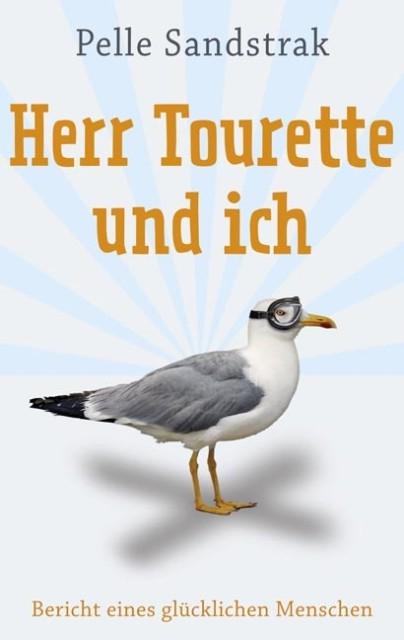 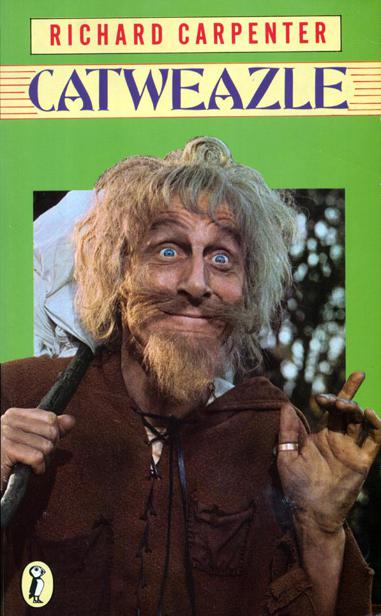