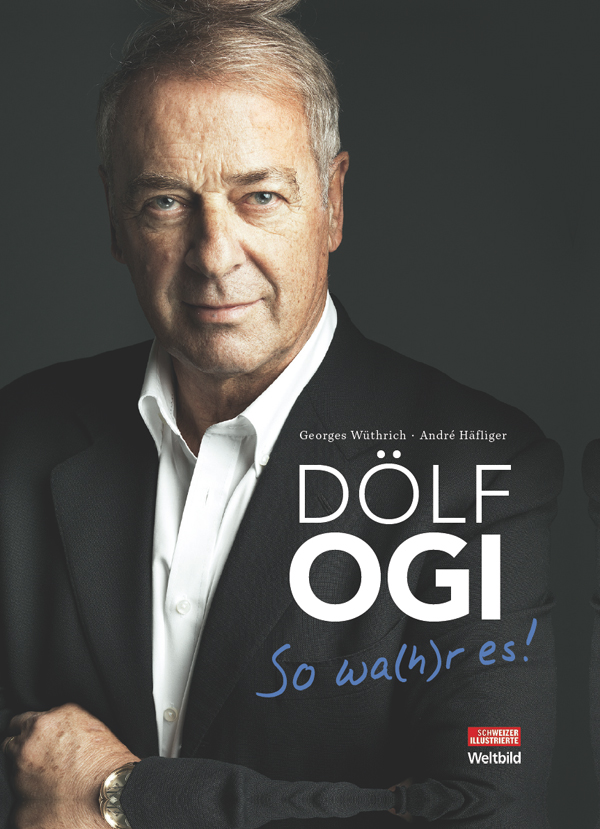 öffentliche Welt eines Bundesrates oder eines Generalsekretärs, und es gibt die private Welt der Familie und Freunde. Diese beiden Welten müssen im Gleichgewicht sein. Wenn eine der Welten destabilisiert ist, leidet auch die andere darunter. Manchmal hat man die Tendenz, die private Welt zu vernachlässigen, was ein Fehler ist, denn beide Welten sind gleich wichtig. Ich denke, Dolfi hat für beide Welten die richtige Balance gefunden.
Dolfis 70. Geburtstag gibt mir Gelegenheit, ihm für seine vielen Erfolge zu gratulieren und ihm gleichzeitig gute Gesundheit und weitere glückliche Momente mit seiner Familie, seinen Freunden und in der Natur zu wünschen. Und ich freue mich auf unsere nächste Wanderung in den Bergen.
Kofi A. Annan
I first met ‘Dolfi’ Ogi when he was serving in the Swiss Government as Minister of Defence and I was Under-Secretary-General for the United Nations Department of Peacekeeping Operations. I immediately liked Dolfi’s spirit and his attitude of wanting to make things happen and to achieve results. I could see he was a very warm person, open, honest and with a sense of humour.
Later, when Dolfi was President of Switzerland and I was Secretary-General of the United Nations, we went for a long walk in Kandersteg. Dolfi is a good walker; he is a natural and easy guide who clearly knows his region and his mountains and his enjoyment is contagious. Every now and then he would stop and say “Look, how wonderful, how beautiful! Where else can you get this?” I share that appreciation of nature; I love the mountains and the sense of space that comes from standing next to a huge mountain and realising how small we human beings are. When you are with Dolfi in that environment, you realise that he is a man of nature.
It wasn’t long after that meeting that I called Dolfi and asked him to serve as my Special Adviser on Sport for Development and Peace. I selected him for several reasons. He has great leadership skills, of course, but also a genuine interest in people and an ability to bring them together. When you travel and walk with him you see how people instinctively respond to Dolfi, he has the type of personality that effortlessly reaches out. He makes easy contact with people and treats everyone the same way; whether a chairman of a company or a driver. This ability to treat all human beings with respect and dignity is such an important quality in a leader and one which Ogi has in abundance. What I also liked about him was his ability to communicate in a way that people can easily understand. Sometimes he delivered very serious messages in a light-hearted way. But the messages always got through.
Above all, Dolfi is a sportsman. He genuinely likes sport, he understands it and he passionately believes in the power of sport to transform lives. During his seven years as the first United Nations Special Adviser on Sport for Development and Peace, Dolfi achieved a great deal. He was, in many ways, a true pioneer, setting a precedent and establishing the parameters for this new position, and he was the first to take on the challenge of bridging the United Nations and the world of sport. Sport can be a universal language to bring people together, no matter what their origin, background, religious beliefs or economic status. When young people participate in sports, they develop emotionally and have great fun, even as they learn the ideals of teamwork and tolerance. This is why it was crucial for the United Nations to make use of the convening power of sport in its work for peace and its efforts to achieve the Millennium Development Goals. Dolfi led these efforts with great passion and success.
Dolfi used sport creatively all over the world. He brought together Israeli and Palestinian children on the football pitch, helped to reintegrate former child soldiers in Sierra Leone, tackled gang violence in Colombia, and encouraged what is called the “new cricket diplomacy” between India and Pakistan. In fact, when I travelled as Secretary-General, many people talked to me about “your Special Envoy for sport”. Even today, people remember, and I was certainly very pleased with his support and the contribution he made. He created a lasting impression.
But Dolfi also has a private side. He is a true family man and devoted to his wife Katrin, daughter Caroline and to his friends. I know how deep the pain was when his son Mathias fell sick and I know what a terrible shock and blow it was for 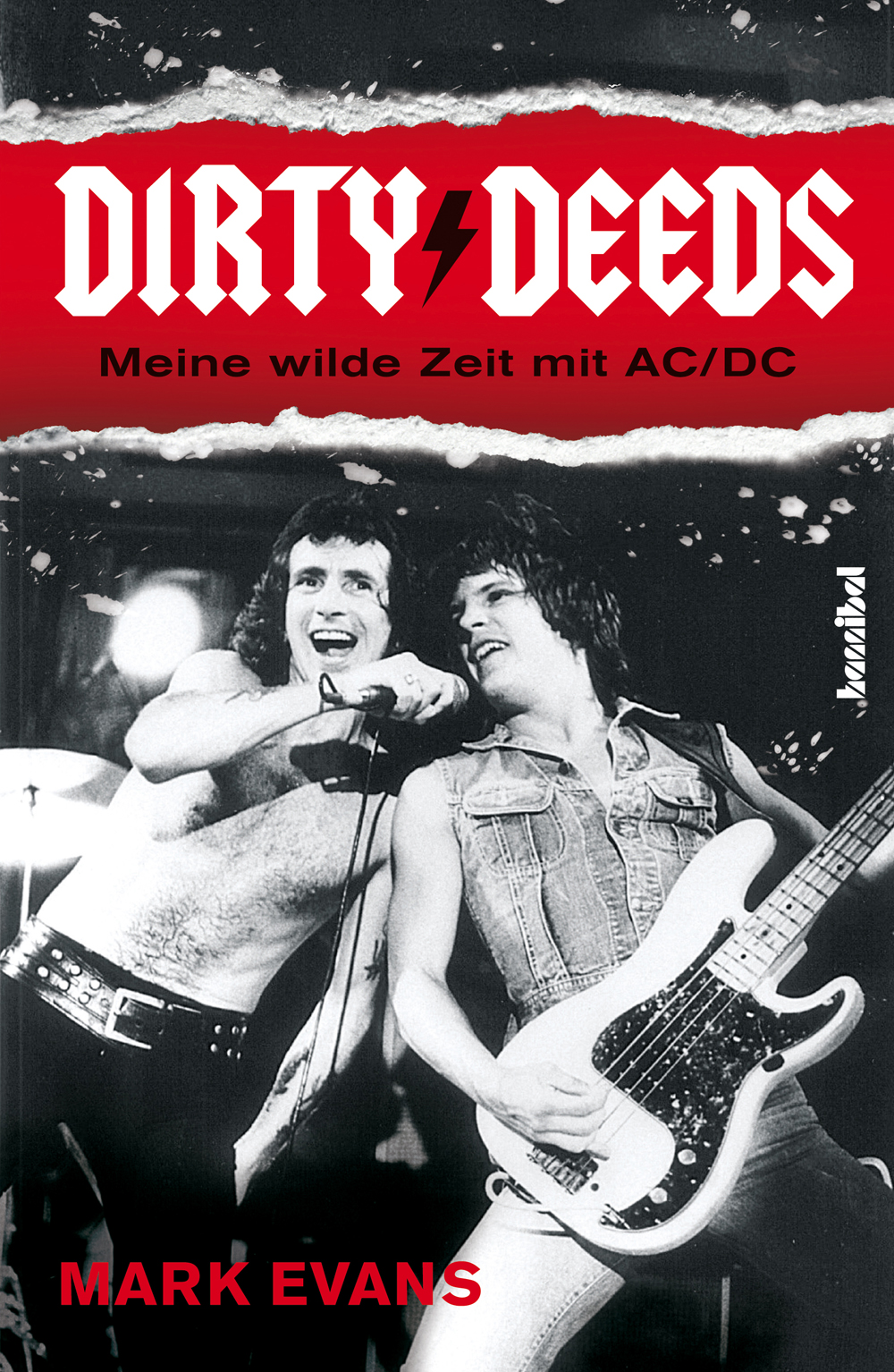 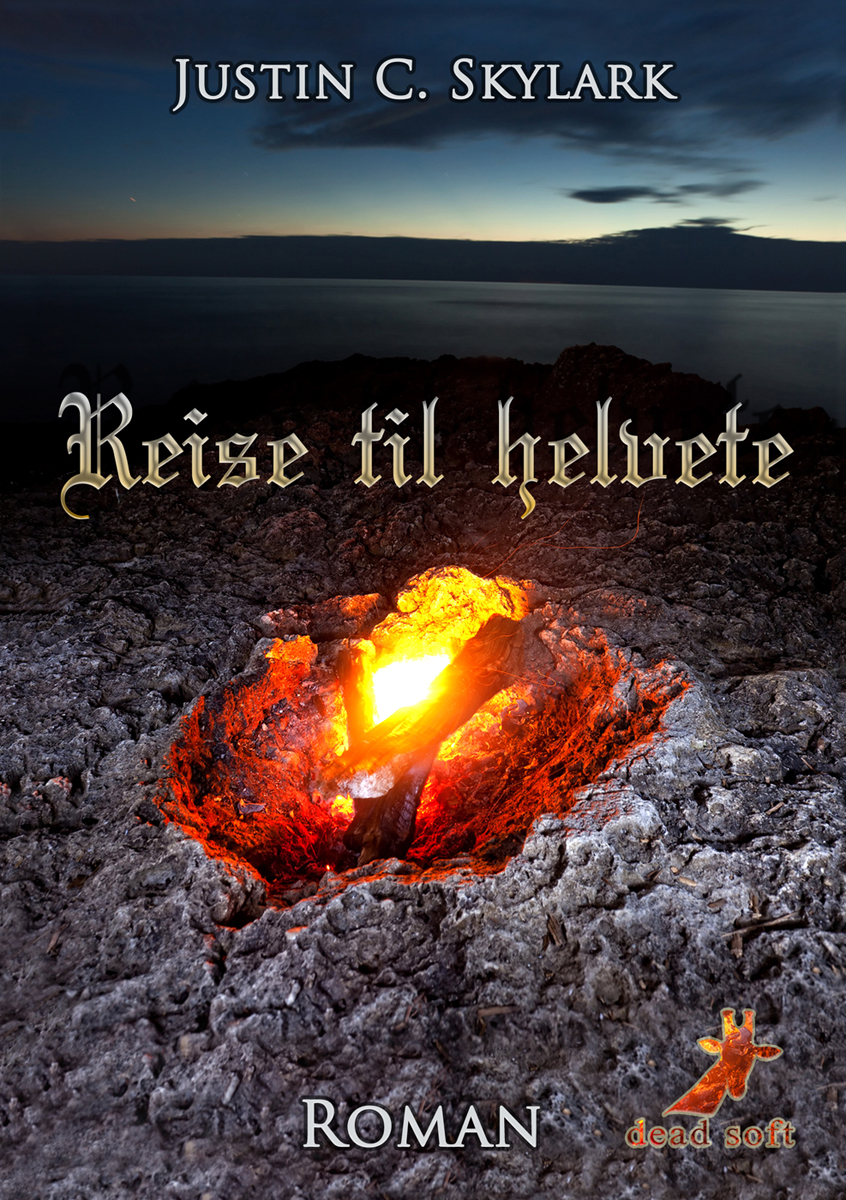 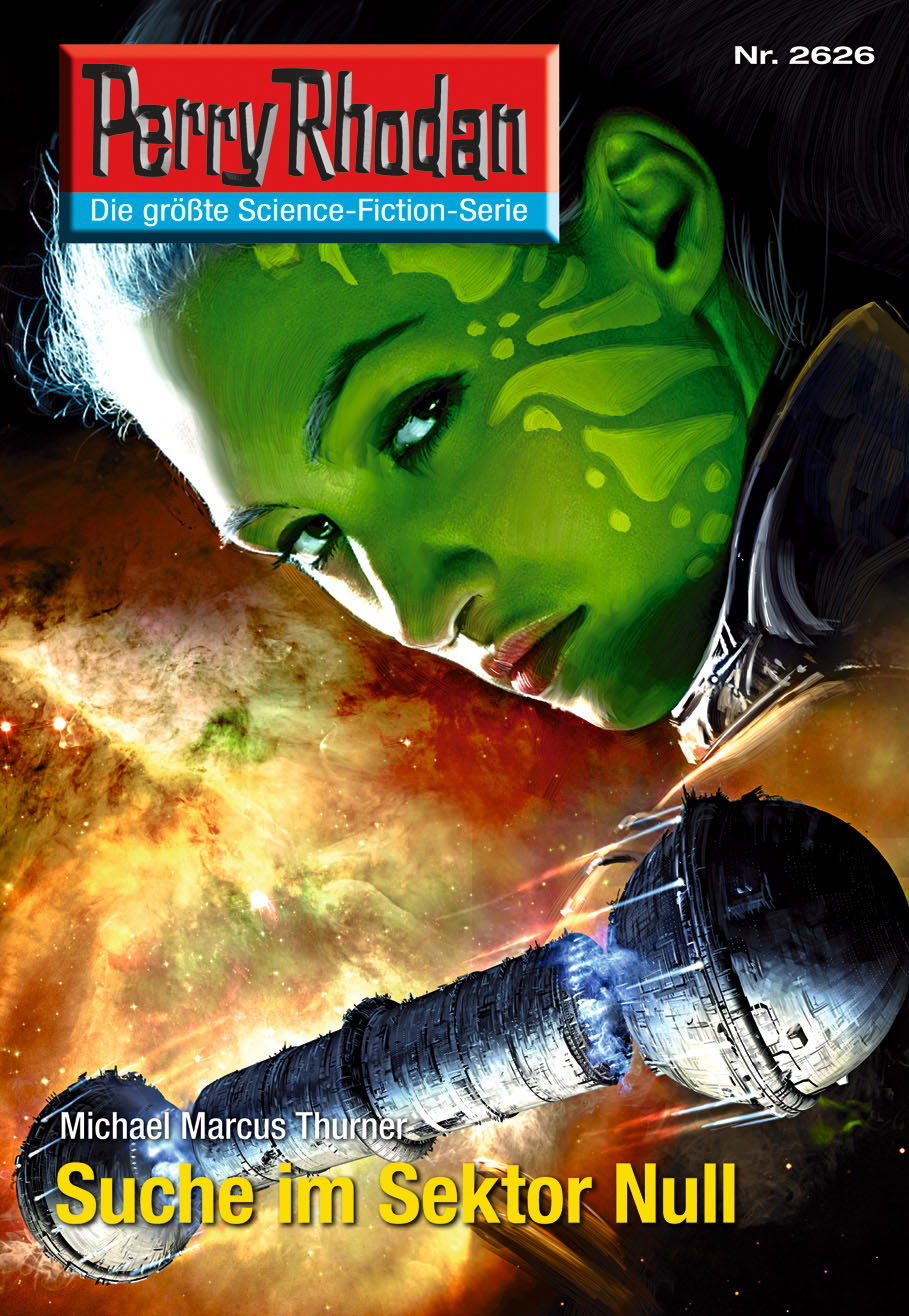 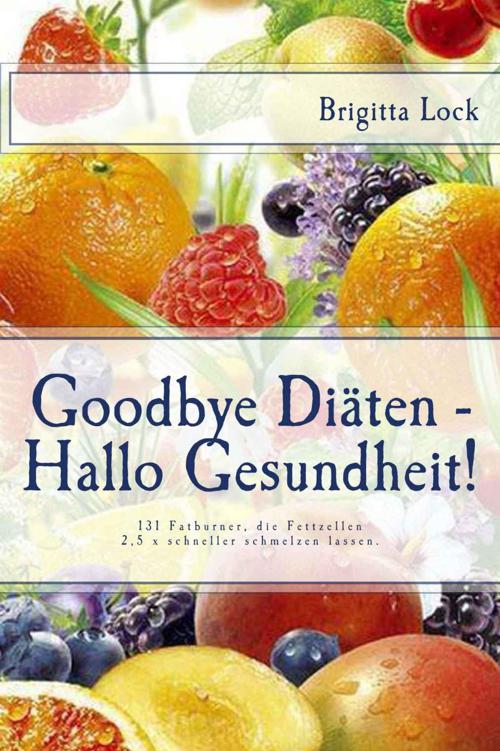 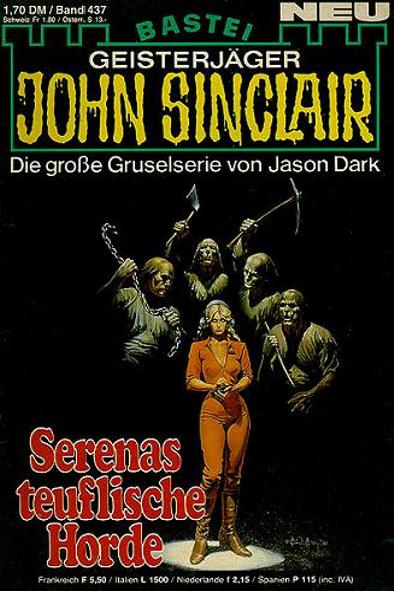 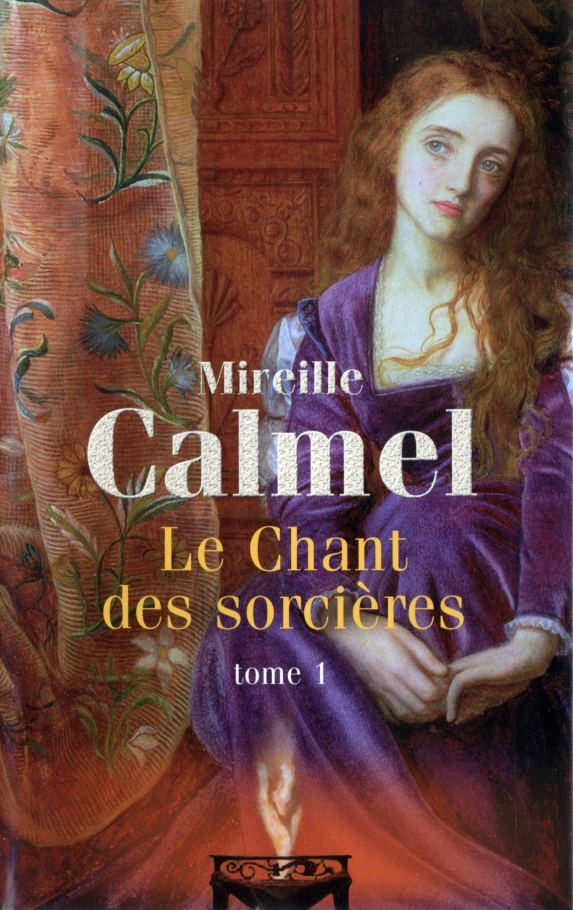 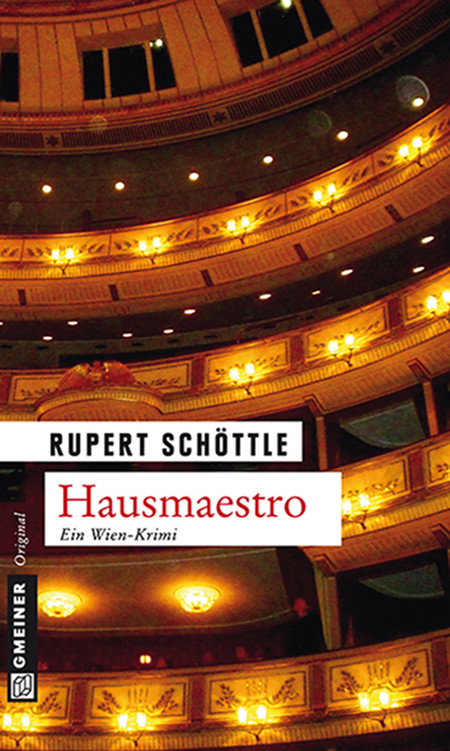