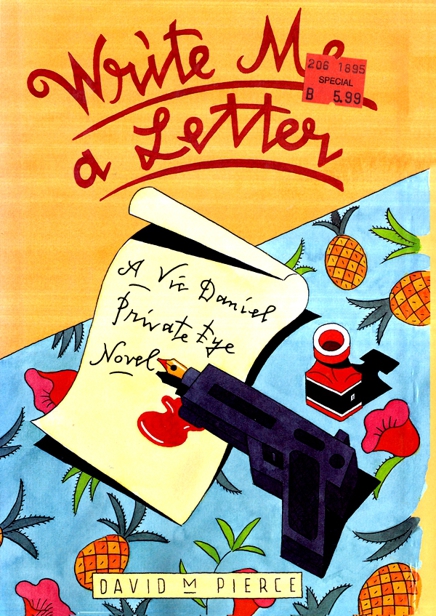 Write me a Letter

The most beautiful woman in the world turned up the wattage in her deep violet eyes, crossed her slim, nylon-clad limbs, leaned slightly forward toward me, and murmured in a smoky half-whisper, ”What do you think?”
The tallest detective in the Greater Los Angeles Area—if not the world—one V (for Victor) Daniel, thought he was dreaming is what he thought.
I have encountered many a lovely mademoiselle in my time and in my wanderings. I say this both truthfully and, I hope, modestly, without in any way trying to give the impression I am, was, or ever will be a professional charmer, a the dansant gigolo, a Burt Reynolds look-alike, a Formula 1 racing car pilot, or a hairdresser. It is merely that in Hollywood and its environs, in one of which I dwell, gorgeous girls are everywhere. I’ve had my package of baloney, jar of pickled wienies, and six-pack of Mexican beer checked out at Ralph’s Supermarket by a girl whose smile alone made my knees tremble uncontrollably starting from the tummy. During the course of an investigation once, I had to regularly visit a health club for women, mainly actresses, strippers, and dancers, out Ventura Boulevard ; it pains just to think about it. There was one black goddess on a rowing machine—but that’s another story, and one that will not, alas, be told by my humble pen.
And did I not once shake hands with Miss Joan Collins in a bikini? She, not me, in the bikini, thank God. And, once upon an unlikely dream, Miss Tuesday Weld smiled her dangerous smile my way. And was not my own, my beloved Evonne Louise Shirley, one of the world’s most fetching of blondes and most lovely of creatures?
True, all true.
But.
I tore my eyes away from the vision who was gazing at me intently from the far side of my desk and indulged in a few more passing thoughts before producing an answer to her query. Some of the thoughts were even printable. Her face was uncannily like that of Vivien Leigh, her eyes resembled those purple wells of Elizabeth Taylor, her anatomy surely was stolen from Janet Leigh, legs courtesy Miss Lauren Bacall, feet by Claire Trevor....
No, no, I thought. That way lay madness, I thought. That way lay direct to the funny farm, nonstop, under severe restraint—but what a way for a guy to go. I thought I’d better wrestle what was left of my bemused brain back to dry land is what I thought.
The time was 11:15 a.m., that was dry land. It was undeniably Monday, April 4, four days to my mom’s birthday; dry land again.
And unless I’d done a Rip Van Winkle recently, the century was the twentieth, and the weather in my part of the San Fernando Valley— Studio City , just over the Hollywood Hills from the famed Tinsel Town itself—was thick and muggy, as was a large percentage of the local citizenry.
My office, in which myself and my visitor from another reality were ensconced, was where it always was, on the corner of Victory and Orange , snuggled in between a weed-and wino-filled vacant lot and a Vietnamese takeout. On the wall to the right as you came in was a last year’s calendar I’d forgotten to take down that pictured a bevy of Armenian beauties at play.
My visitor’s name was Ruth Braukis, which wouldn’t look that good up in lights but what’s in a name, anyway, as Percy Bysshe once quipped. She’d shown up at my low-rent place of work a half-hour earlier, and after I had, with some ceremony, seated her in the spare chair opposite mine, she had introduced herself and handed across to me a sealed envelope, which I proceeded to open and peruse, after excusing myself politely for the nonce.
The note was written on flashy cream-colored paper, in red ink, under the heading, ”Lew Lewellen Productions,” and read: ‘Amigo mío—this will introduce Miss Ruth Braukis, a good friend of mine [with the ‘good’ underlined twice]. Help her with her baby-sitting chore if you can, and if you can’t, never darken my door again.
”Yore pal Lew,” it concluded.
”Do you know what this note says?” I asked her.
She nodded; one wing of her raven hair fell across one perfect cheek.
”So who is it you want baby-sitted, or is it sat, Miss Braukis?”
”Or is it whom,” she said. ”Although I’m not sure either one is the right word. I do need someone collected and then delivered, and Mr. Lewellen said when I called him that if you could look after him when he was on a toot, you could look after anybody.”
”Oh, well,” I said, scuffling 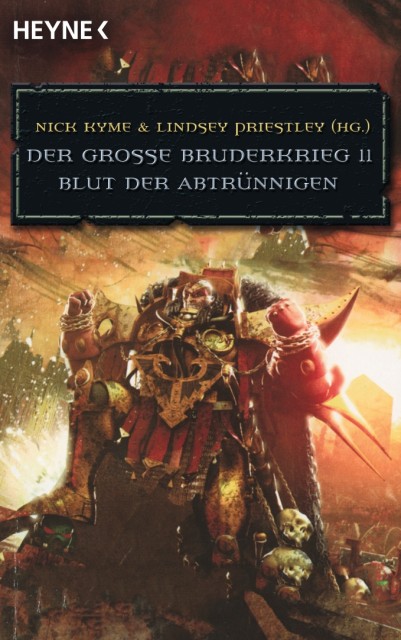 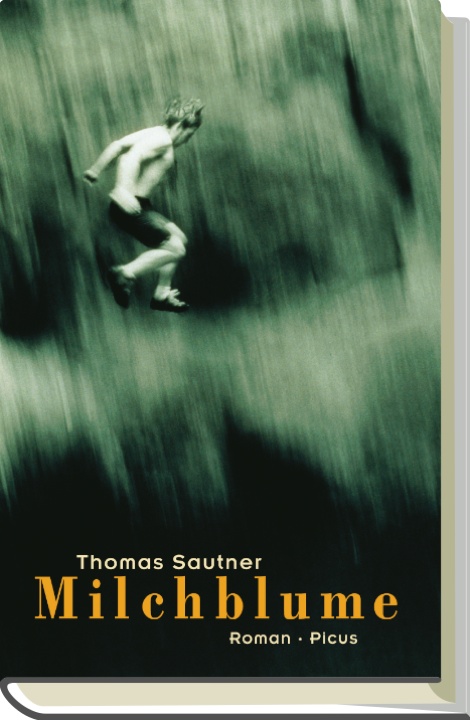 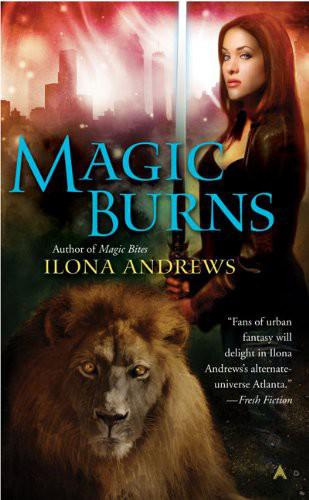 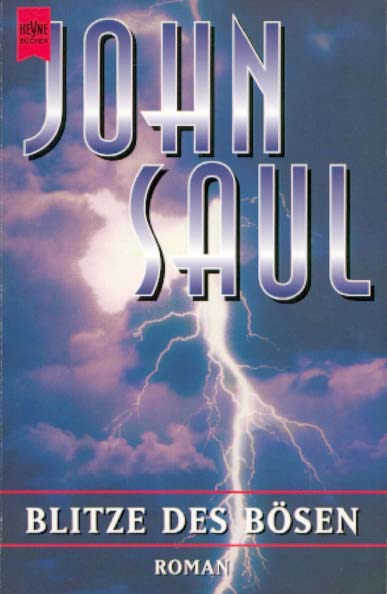 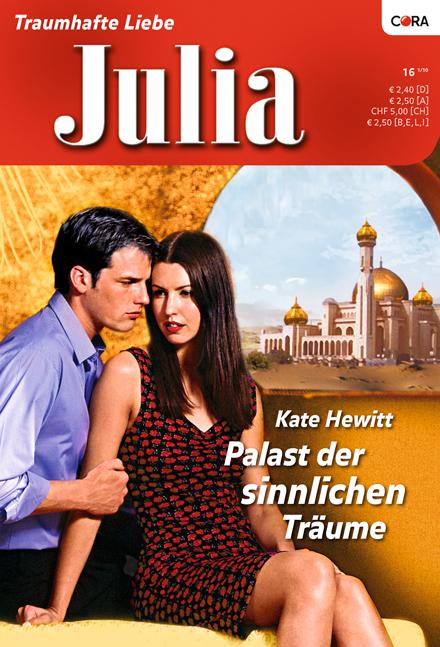