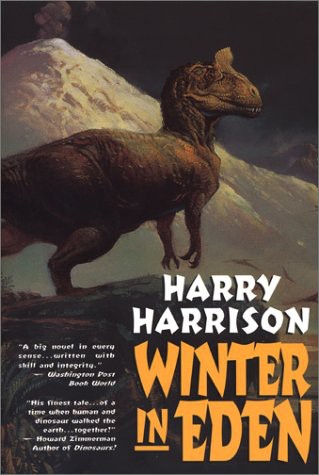 Winter in Eden - Harry Harrison
WINTER IN EDEN
Harry Harrison
Published 1986. ISBN 0-553-26628-4
CONTENTS
Prologue
Chapter 1
Chapter 2
Chapter 3
Chapter 4
Chapter 5
Chapter 6
Chapter 7
Chapter 8
Chapter 9
Chapter 10
Chapter 11
Chapter 12
Chapter 13
Chapter 14
Chapter 15
Chapter 16
Chapter 17
Chapter 18
Chapter 19
Chapter 20
Chapter 21
Chapter 22
Chapter 23
Chapter 24
Chapter 25
Chapter 26
Winter in Eden - Harry Harrison
Chapter 27
Chapter 28
Chapter 29
Chapter 30
Chapter 31
Chapter 32
Chapter 33
Chapter 34
Chapter 35
Chapter 36
Chapter 37
Chapter 38
Chapter 39
Chapter 40
Chapter 41
Chapter 42
Chapter 43
Chapter 44
Chapter 45
8 And the LORD God planted a
garden
eastward in Eden;
and there he put the man
whom he had formed.
16 And Cain went out from the
presence
of the LORD, and dwelt
in the land of Nod,
on the east of Eden.
GENESIS
The great reptiles were the most successful life forms ever to populate this world. For 140 million years they ruled the Earth, filled the sky, swarmed in the seas. At this time the mammals, the ancestors of mankind, were only tiny, shrew-like animals that were preyed upon by the larger, faster, more intelligent Winter in Eden - Harry Harrison
saurians.
Then, 65 million years ago, this all changed. A meteor six miles in diameter struck the Earth and caused disastrous atmospheric upheavals. Within a brief span of time over seventy-five percent of all the species then existent were wiped out. The age of the dinosaurs was over; the evolution of the mammals that they had suppressed for 100 million years began.
But what if that meteor had not fallen?
What would our world be like today?
PROLOGUE: KERRICK
Life is no longer easy. Too much has changed, too many are dead, the winters are too long. It was not always this way. I remember clearly the encampment where I grew up, remember the three families there, the long days, friends, good food. During the warm seasons we stayed on the shore of a great lake filled with fish. My first memories are of that lake, looking across its still water at the high mountains beyond, seeing their peaks grow white with the first snows of winter. When the snow whitened our tents and the grass around as well, that would be the time when the hunters went to the mountains. I was in a hurry to grow up, eager to hunt the deer, and the greatdeer, at their side.
That simple world of simple pleasures is gone forever. Everything has changed—and not for the better.
At times I wake at night and wish that what happened had never happened. But these are foolish thoughts and the world is as it is, changed now in every way. What I thought was the entirety of existence has proved to be only a tiny corner of reality. My lake and my mountains are only the smallest part of this great continent that borders an immense ocean to the east.
I also know about the others, the creatures we call murgu, and I learned to hate them even before I saw them. As our flesh is warm, theirs is chill. We have hair upon our heads and a hunter will grow a proud beard, while the animals that we hunt have warm flesh and fur or hair. But this is not true of the murgu.
They are cold and smooth and scaled, have claws and teeth to rend and tear, are large and terrible, to be feared. And hated. I knew that they lived in the warm waters of the ocean to the south and on the warm lands to the south. They cannot abide the cold so they did not trouble us.
All that has changed so terribly that nothing will be the same ever again. That is because there are murgu called Yilanè who are intelligent just as we Tanu are intelligent. It is my unhappy knowledge that our world is only a tiny part of the Yilanè world. We live in the north of a great continent. And to the south of us, over all the land, there swarm only Yilanè.
And there is even worse. Across the ocean there are even larger continents—and there there are no Winter in Eden - Harry Harrison
hunters at all. None. But Yilanè, only Yilanè. The entire world is theirs except for our small part.
Now I will tell you the worst thing about the Yilanè. They hate us as we hate them. This would not matter if they were only great, insensate beasts. We would stay in the cold north and avoid them in this manner.
But there are those among them who may be as intelligent as hunters, as fierce as hunters. And their number cannot be counted but it is enough to say that they fill all of the lands of
Vom Netzwerk: 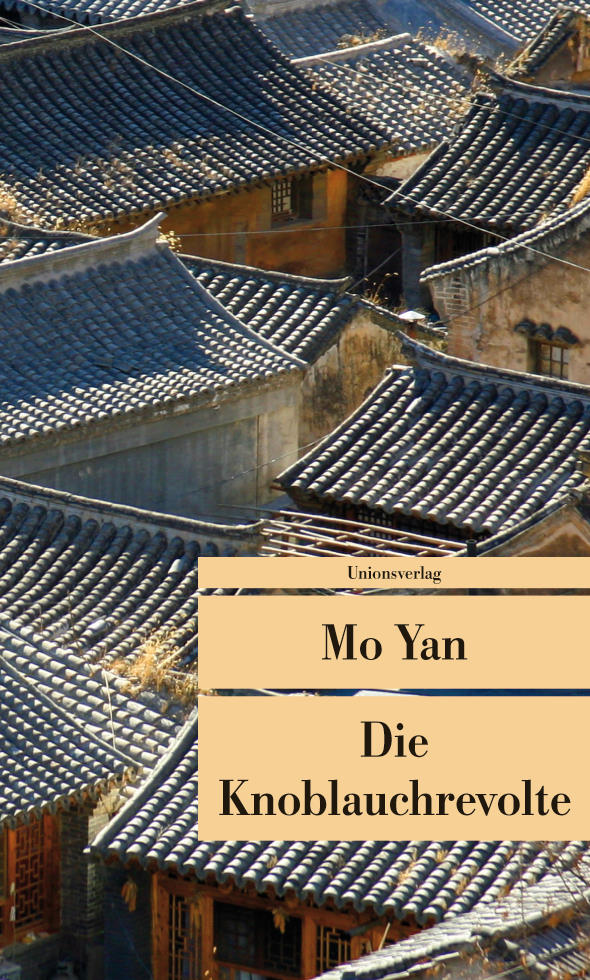 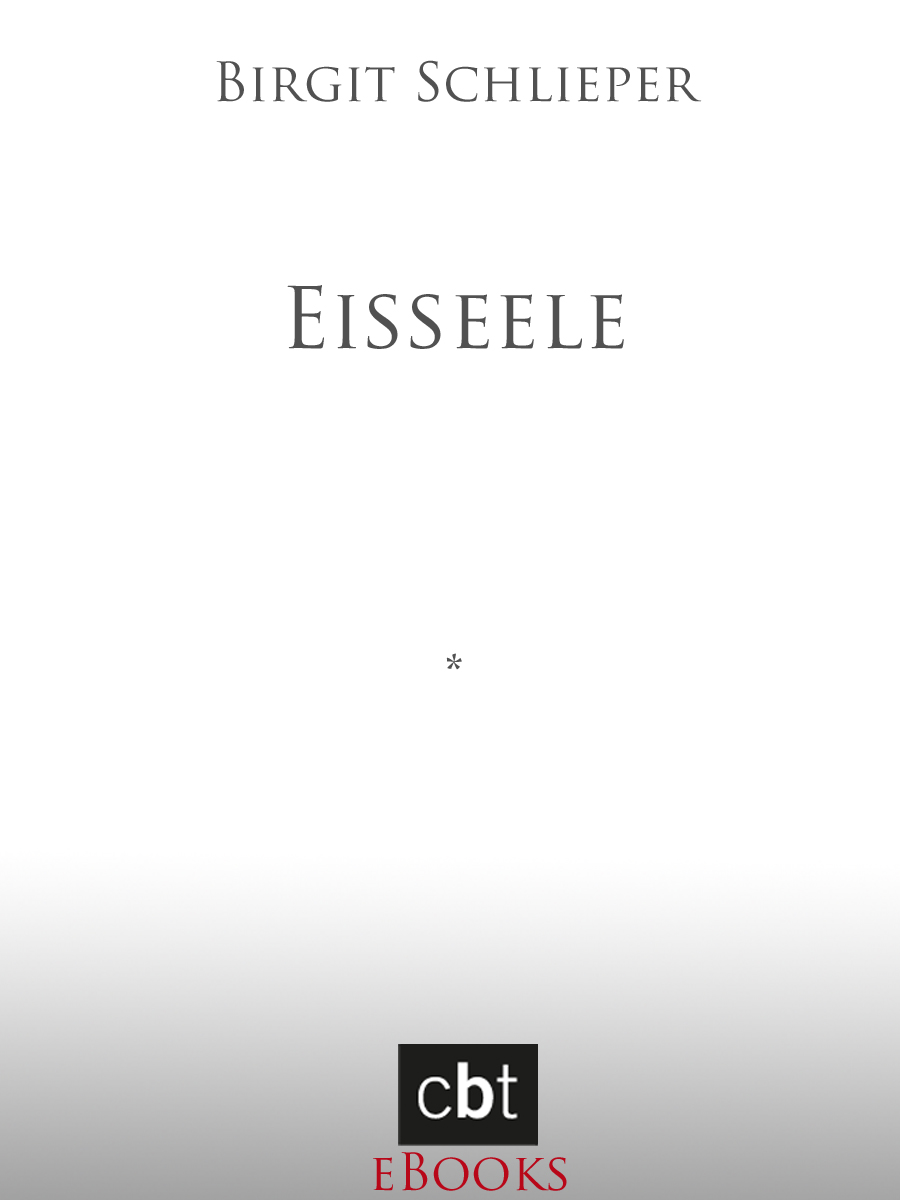 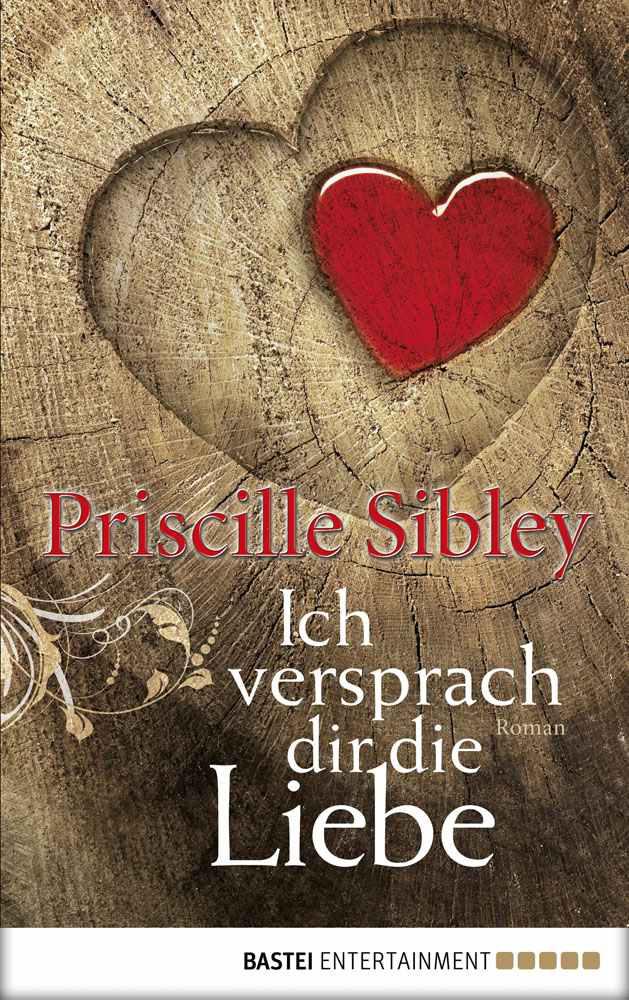 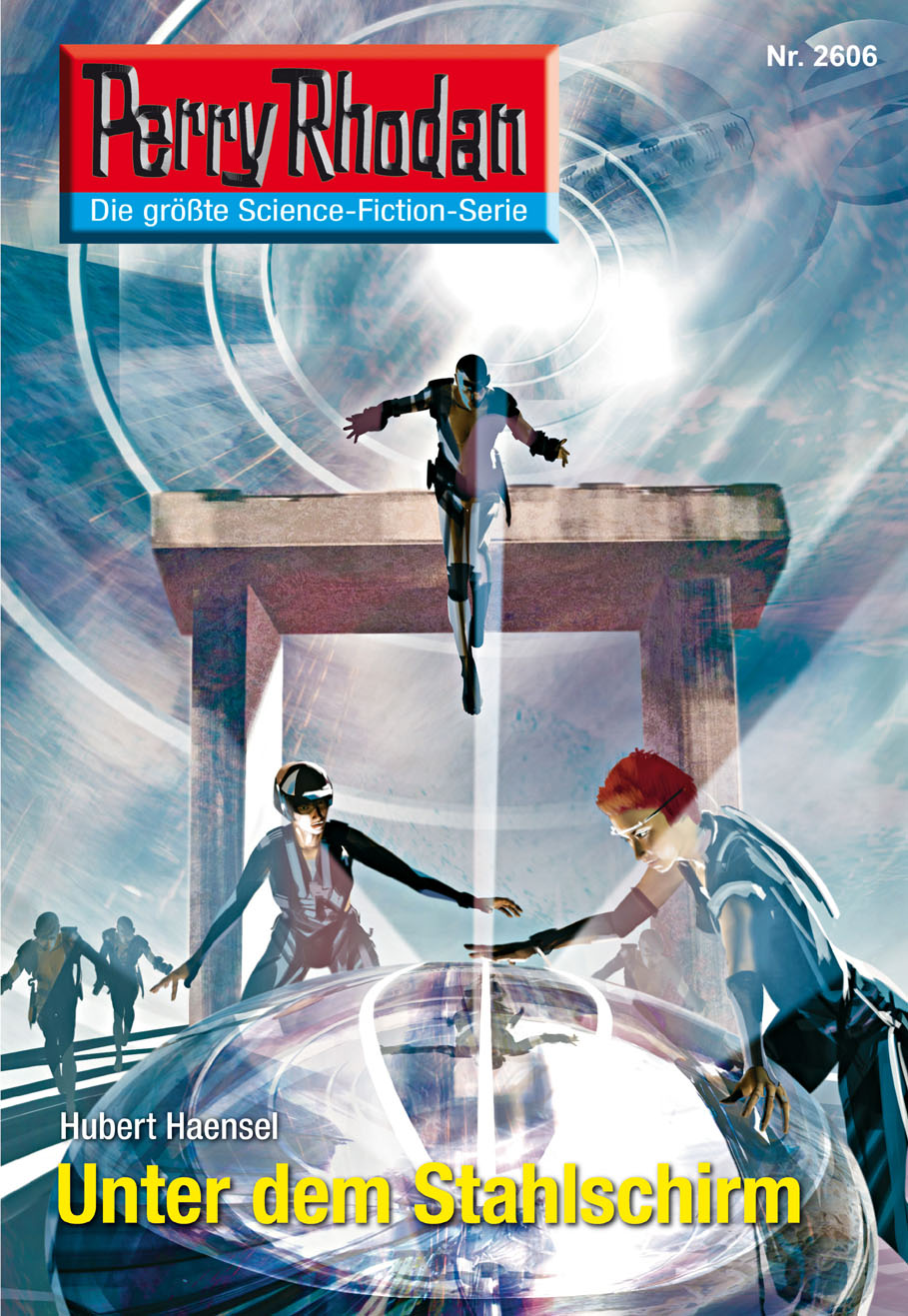 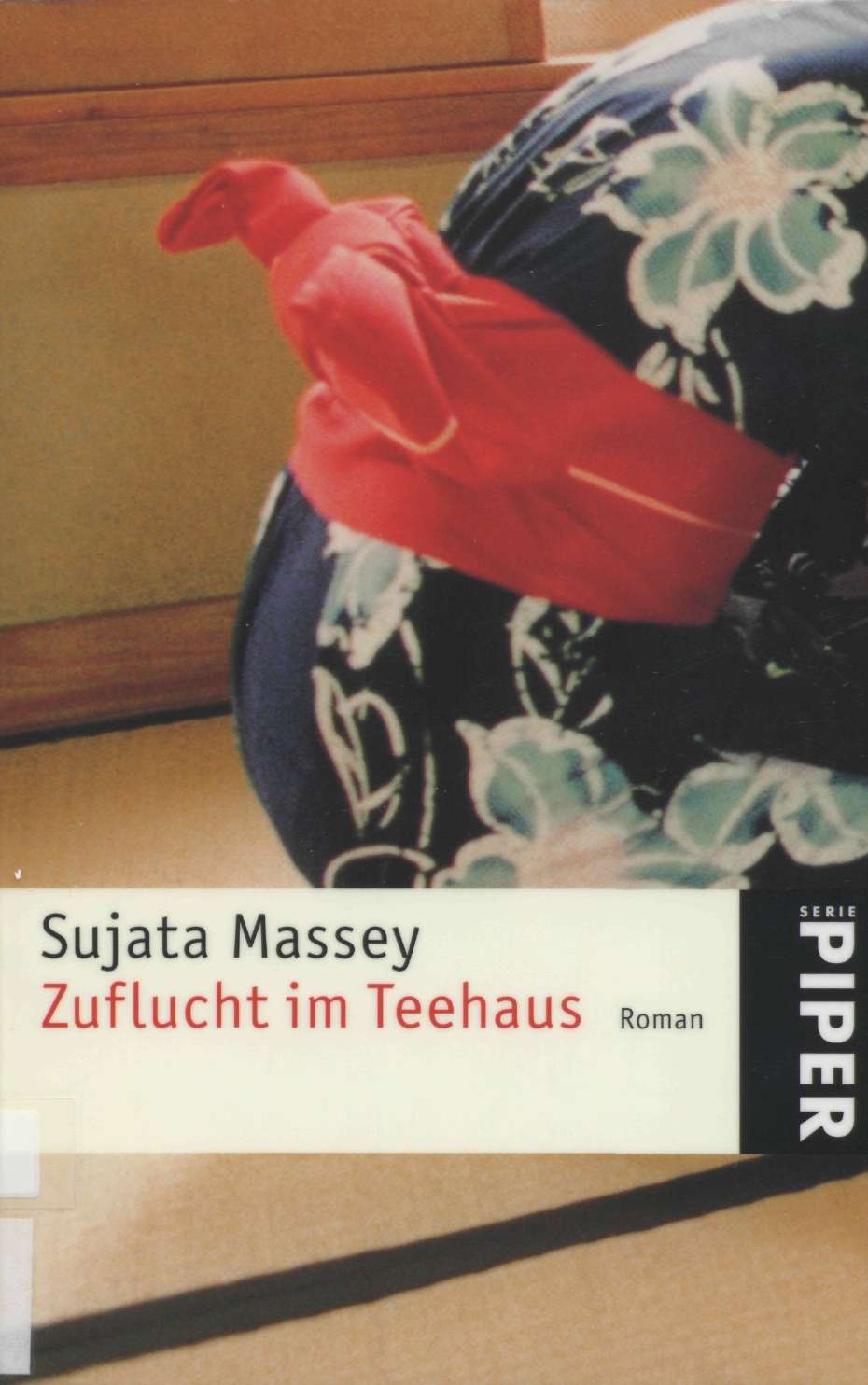 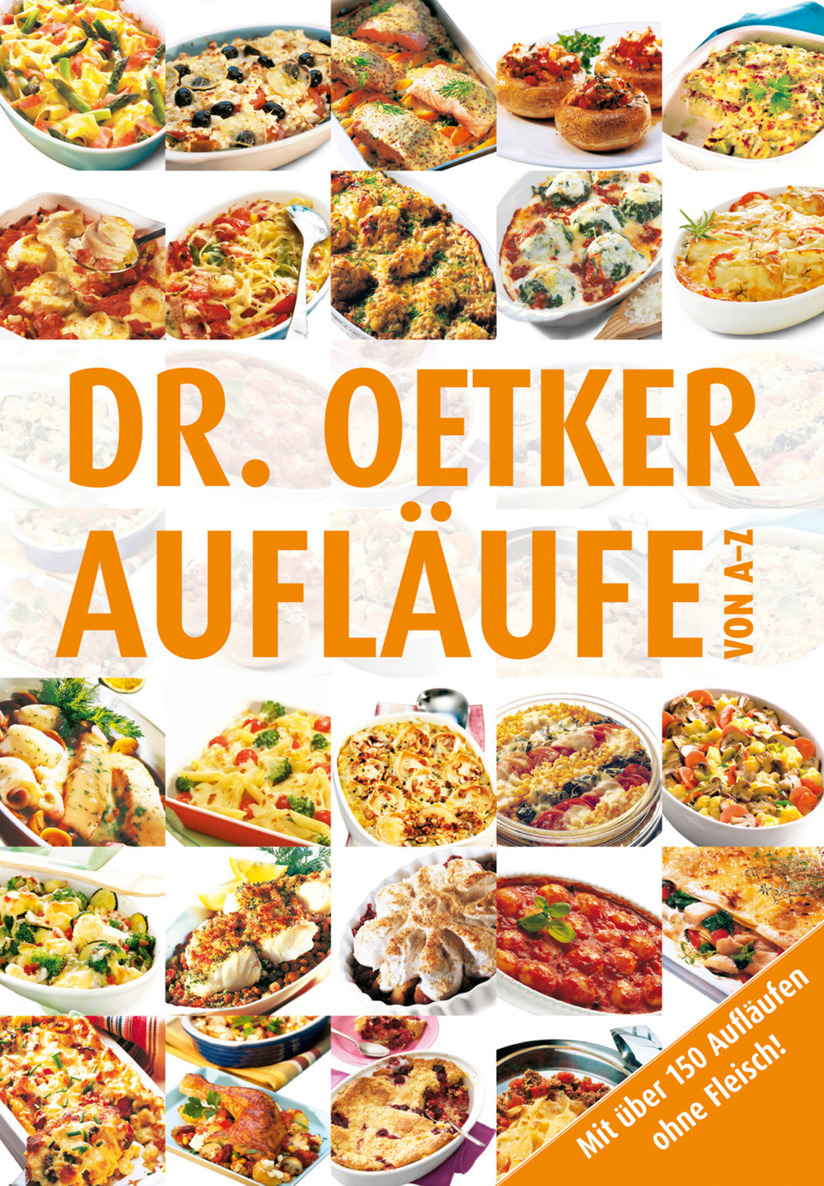