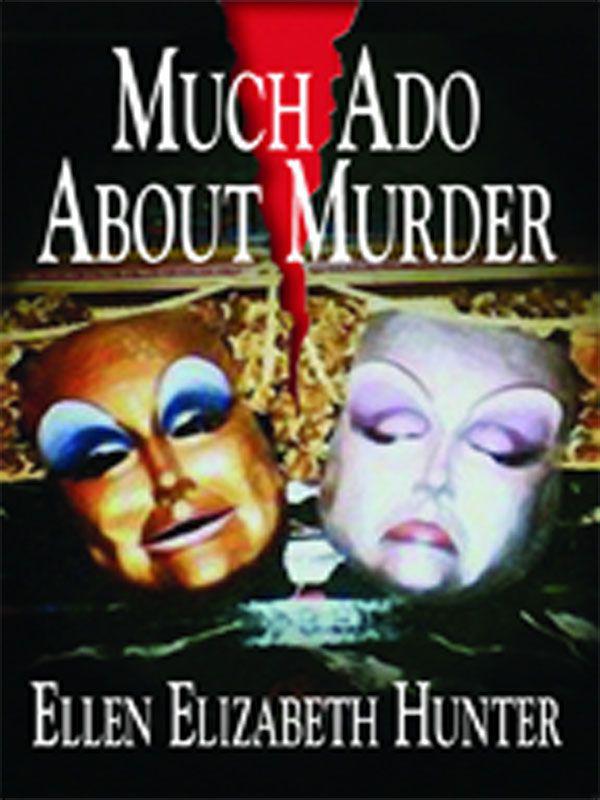 Audiences have gone ballistic over those talent shows on TV. You know, the Dancing With the Stars type shows that are being imitated on all the channels. And the most popular shows put on by our own Thalian Association are the musicals. Yes, we’ve got plenty of talent to draw upon.”
“I’ve done some research too,” Cam said. “Remember those big musical productions that were so popular? Oklahoma !, Carousel, Brigadoon? They started out as Broadway shows but not everyone could travel to New York to see a Broadway show. So they got made into movies. And that is just what we have in mind.
“And here’s the exciting part,” Cam said. “You’re gonna love this. Writers flock here from all over for a chance to get hired on a motion picture or television production.”
He paused, then said dramatically, “We’re going to have a contest. We’ll offer $250,000 in cash plus ten percent of the royalties. Plus a promise of future work, to the writer who can turn in the best musical score with lyrics and script for a big production musical.”
Ray added, “We realize there might have to be collaboration. Two creators, one for the music, the other for the script. We’ll have to see what we get. But collaborations are just fine and dandy with us.”
Cam chimed in, “Plus, we thought, while we’re in production, we’ll perform the show live right here at Thalian Hall. And we’ll let the Thalian Association produce it. We’ve bought a full-page spread in this Sunday’s Star-News to make the announcement to the public.”
“And we’ll get press coverage,” Ray added.
I whispered to Jon, “That’s a brilliant idea. They’ll get so many outstanding scripts they won’t be able to make a decision.”
“I’m sure that’s what they’re hoping for,” Jon whispered back.
Melanie was on her feet, applauding her husband. She turned to me and said, “Thank god he’s out of his funk. My sex life has been a disaster.”

The next week, Melanie told me, “I’m in heaven. My man can perform again. Last night was fantastic. He performed like a Greek god.” She gave me one of her pleased with herself smiles.
“Spare me.” I hate hearing about other people’s sex lives. It’s not that I’m a prude. I just don’t like people telling me about their sexual adventures.
“When a man is not a success in business, it sure messes up the old libido. But after that big spread in Sunday’s paper, Cam’s phone has been ringing off the hook. He’s back in his groove again.”
“Mel, please don’t mention the word ‘Greek’ in front of Ray. He’s having a fit over their debt problems and the fear that the Euro is going to collapse.”
Melanie was hustling me down Nun Street, over toward South Front. I scurried to keep up with her.
“Why are we in such a hurry? What’s the story on this house?”
“I’m sure you know more about the Montjoy house than I do with your knowledge of historic houses. And it’s right here in your neighborhood. But I’ve got the listing ,” she sang as she spun around on the sidewalk to face me. She favored me, and the rest of the world, with one of her dazzling smiles. “Life is good again. My man’s back in peak form – and I do mean peak,” she giggled. “And I’ve got a new listing . You’re the first one I thought of.”
Melanie always tells her clients that. How many times have I heard her say just those words to a client? And now I was that client.
She went on, “Ashley, you’ve been complaining for months about how crowded you are in your little house. You, Jon, the twins, one bathroom. Remember? So when Dalton Montjoy called me yesterday, I sped on over here, contract in hand, and signed him up. And it’s thanks to Cam that he called me. They’ve served together on Thalian Association productions. If I hadn’t corralled Dalton during the intermission the other night he might have called another broker.”
“Jon and I are involved with TA too. Jon helps with the sets for TACT, the children’s theater, and I’m on the planning committee for the 225th anniversary celebrations next year. Hugh McRae II is the honorary chairman but Vivian Parlier-Burnett is actually heading up the committees. You know Vivian, don’t you?”
“’Course I do. Everyone knows Viv . A beautiful woman. She served as president for three years. Do you remember about ten years ago, before you went off to New York to study at Parsons School of Design? Mama and 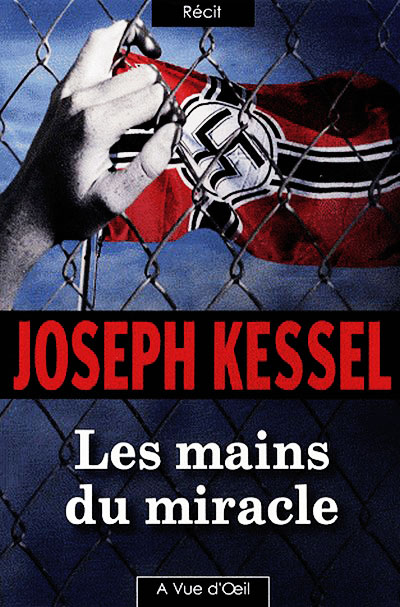 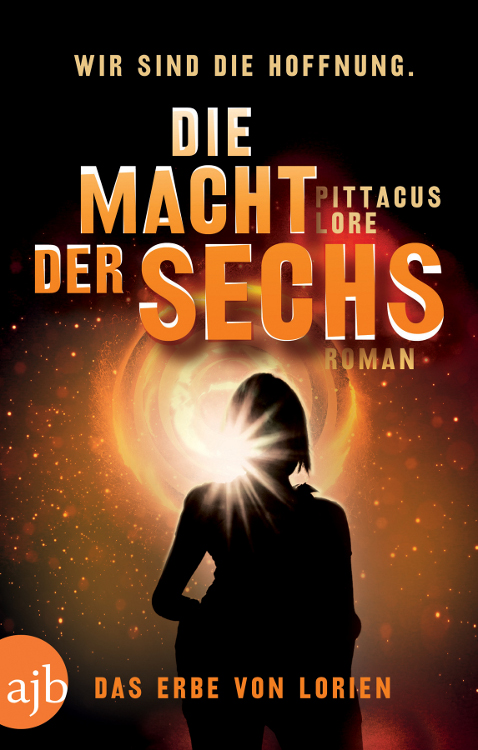 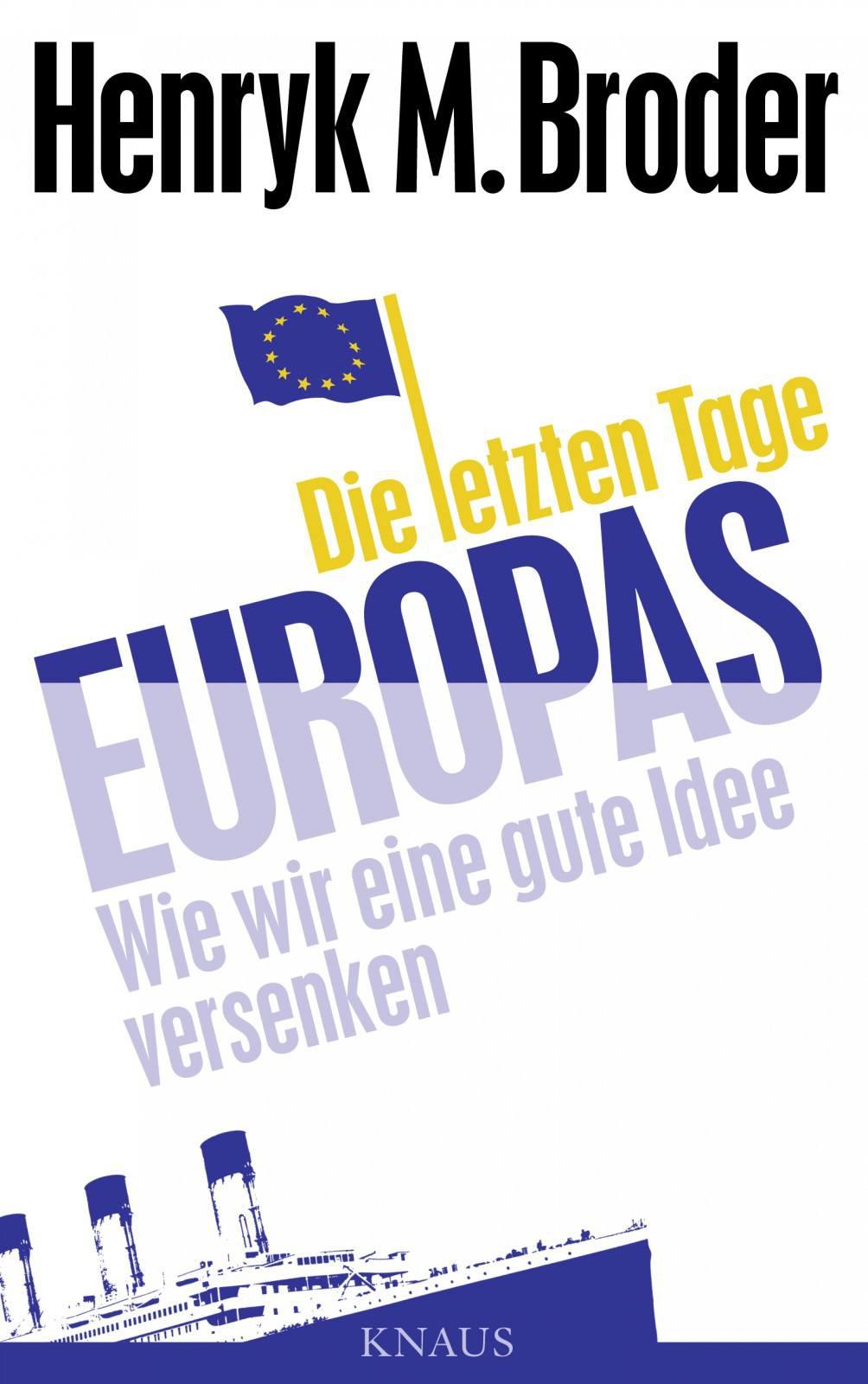 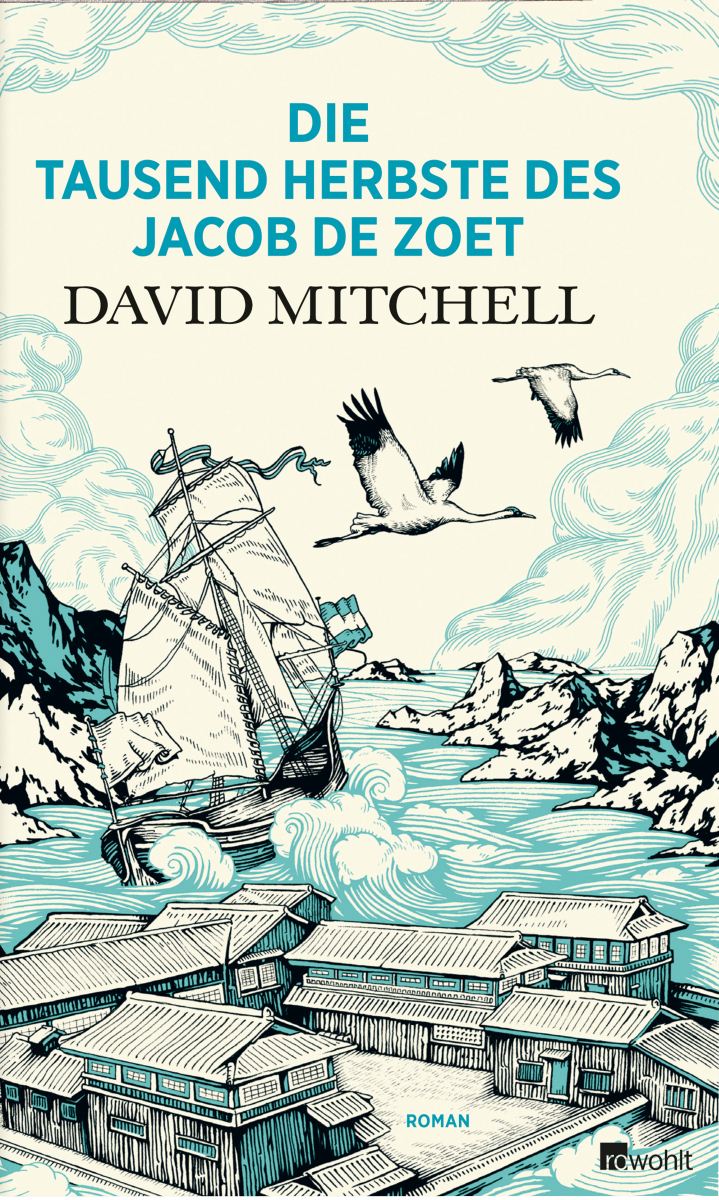 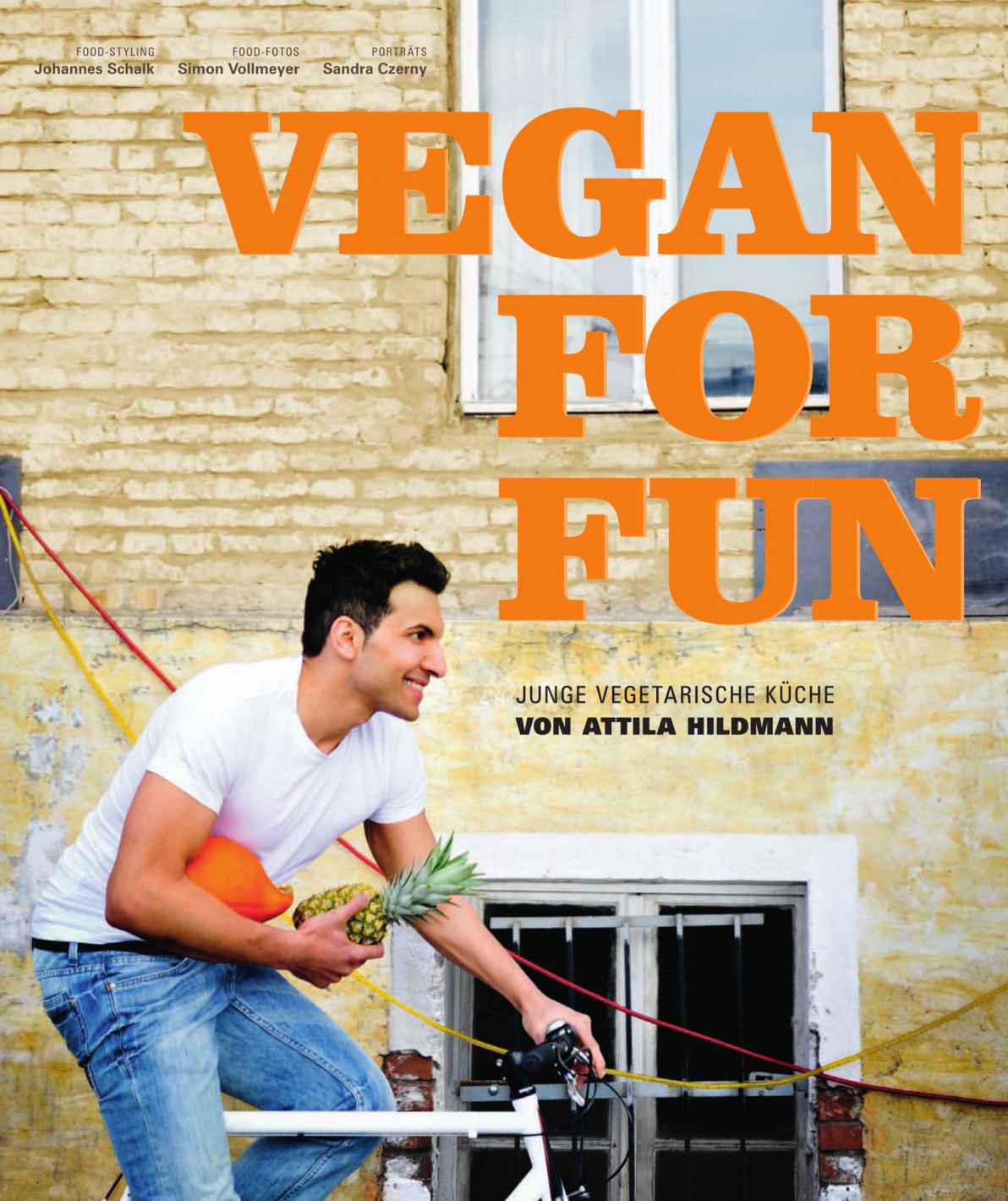 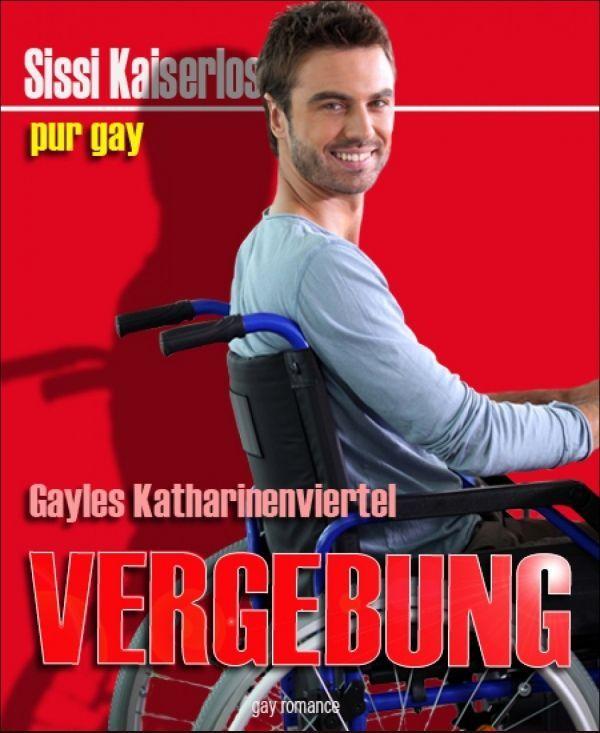 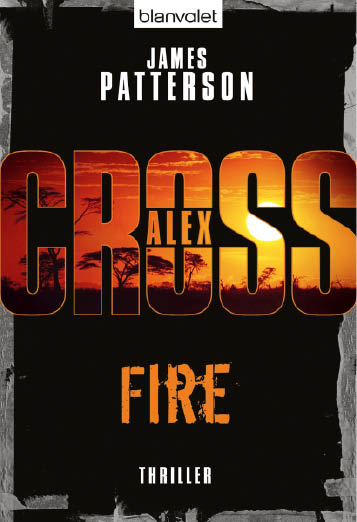