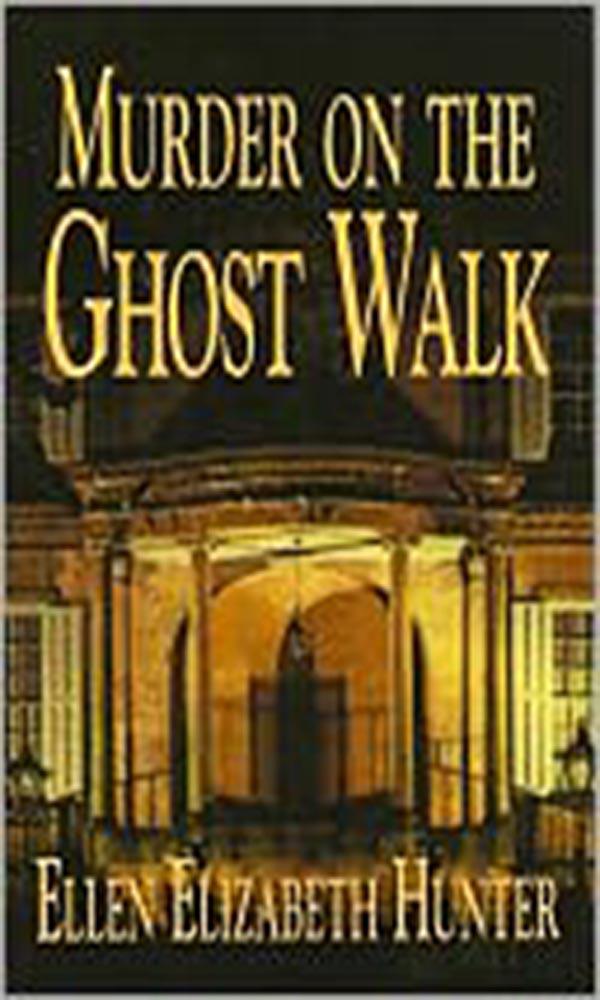 Unit, and two blue and white Wilmington P.D. cruisers were parked on the street. Yellow crime scene tape cordoned off the property. Most of the crowd had given up and left. Ellen Burns sat on her porch. I tossed her a dispirited wave as I got into my car, then drove home for a much-needed shower and change of clothes.
Arriving at Wilmington International Airport, I discovered Mirabelle's flight was delayed, a common occurrence in these days of high security. I settled down to wait, my thoughts drifting back to the first time I met Mirabelle. I had been seventeen, a senior in high school, and feeling so grown up to be attending Reggie and Shelby Campbell's annual Christmas ball. Parsons had just accepted my application; I knew what I wanted to do with the rest of my life.
The Campbell residence was one of the few homes in Wilmington with its own ballroom. Mama, Daddy, Melanie and I joined other guests as we mounted the broad, curing staircase to the oval ballroom on the second floor. There, the ceiling was at least sixteen feet high with Ionic pilasters and classical moldings accenting the painted walls. A huge mirror reflected the dancers' colorful ball gowns and black tuxedos. A Frazer fir that must have been twelve feet tall filled one long window.
The pipe organ dominated one wall, but Jean Campbell had recently died and there was no one to play it. A small orchestra entertained us with dance tunes, and Mirabelle danced every dance. Crystal chandeliers shone down on her golden head creating a halo -like effect . In a long white tulle dress, she looked like an angel.
Reggie Campbell stood near the entrance, greeting guests, but rarely did his eyes stray from watching Mirabelle. Shelby seemed not to notice. I'd been fascinated, watching him watching her. The look he gave her could only be described as hungry.
Was Melanie right? Were those skeletons Reggie and Shelby? Oh, I hoped not. Let them be someone else, strangers. I visualized the Campbells in Europe, pictured them sailing the Mediterranean, or happily ensconced in a villa in the Tuscan h ills. Or sipping thick espresso in a sidewalk cafe in Rome. A tremor ran through my body. Let them be anywhere, but not buried in that wall for past six long years.
Mirabelle had a lot of fans. Yet many people felt about her the way Mrs. Burns did, that she was a phony and basically dishonest.
I looked up and saw Mirabelle walking toward me. "Take this," she said, and thrust her briefcase at me. I caught it before it fell to the floor.
Mirabelle was attractive and I didn't know how old she was, but suspected she was older than she looked. Her complexion was a flawless peachy pink, no wrinkles. S trands of golden blonde hair fell over her forehead in a spiky fringe. Her bright blue eyes scanned the crowd as if she expected to be recognized.
I trotted along beside her as she strode through the atrium as if she owned the airport and everyone who worked in it. She began a running commentary on how dreadful air travel had become, the delays, the beefed-up security. "They made me take off my shoes, for pity sakes!"
I scampered to keep up. Mirabelle was a high-energy person, a workaholic who got by on four hours of sleep, always in a rush, always scheming. A cluster of young women spotted her, pointed excitedly, exclaimed and waved.
Mirabelle paused , a broad grin causing her to appear approachable, and I realized this is what she'd been expecting . The lively women surrounded her. As Mirabelle signed autographs, she cast me a helpless look that seemed to ask: What can I do? My public adores me.
"Get my bags for me, will you, sweetie?" she called, pushing claim tickets into my hand. "I'll meet you at your car." She chuckled, as if she thought this fuss over her was absurd. Yet I had gotten to know her well enough to know she maneuvered every situation until she was the center of attention.
Moving toward the baggage claim area, I asked myself, Now how am I going to know which bags are hers? But clever Mirabelle called after me, "Mine are the Louis Vuitton matched pieces with the red bows."
"Why am I not surprised?" I grumbled as a chute opened and luggage spilled onto the revolving carousel. "The Style Maven ties ribbons on her luggage." Two enormous brown vinyl suitcases with the Vuitton stamped emblem and sporting big red bows rode into view.
I hefted the bags off the carousel and looked around for a skycap or at least a luggage cart. Neither. I was on my own.
Vom Netzwerk: 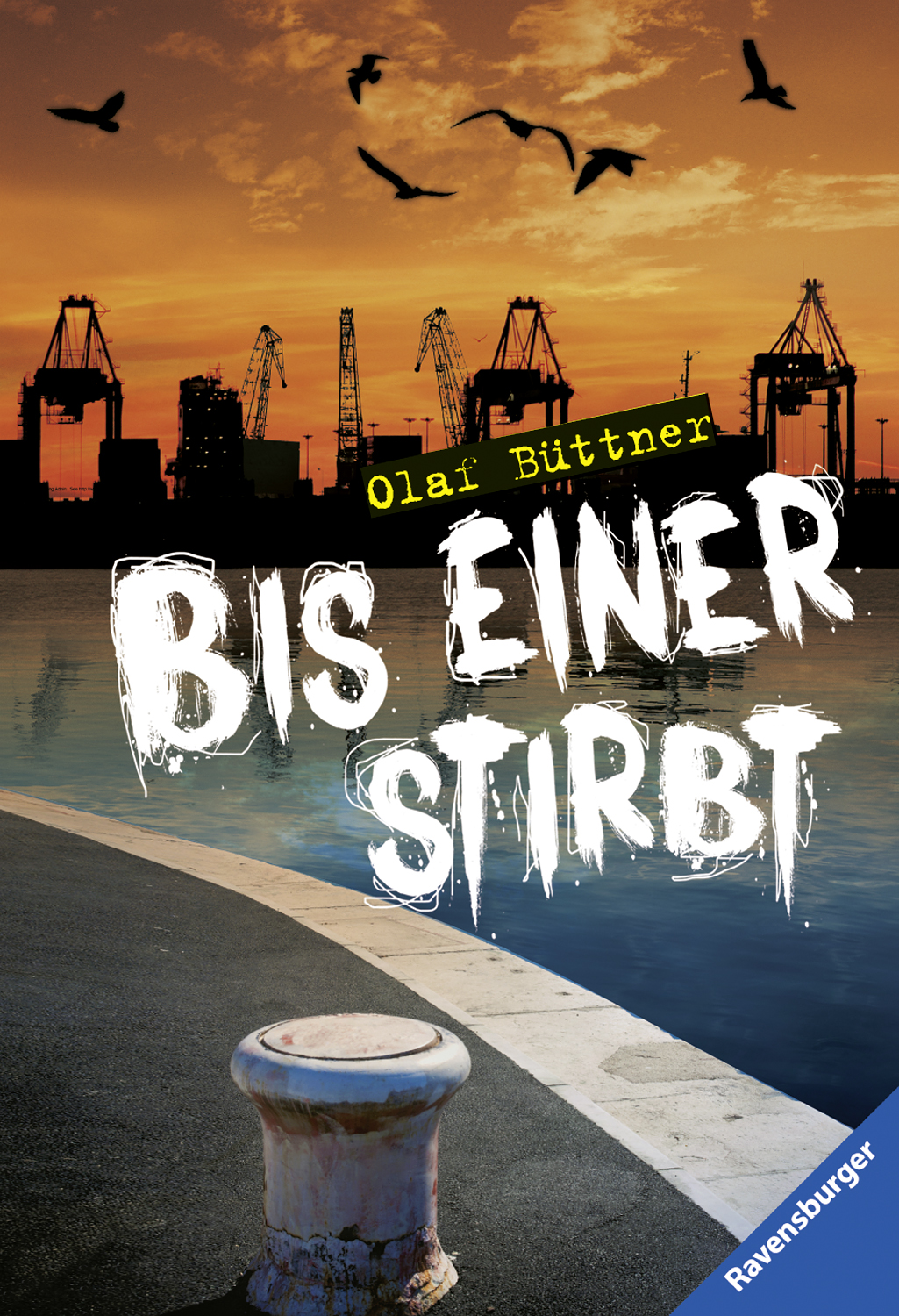 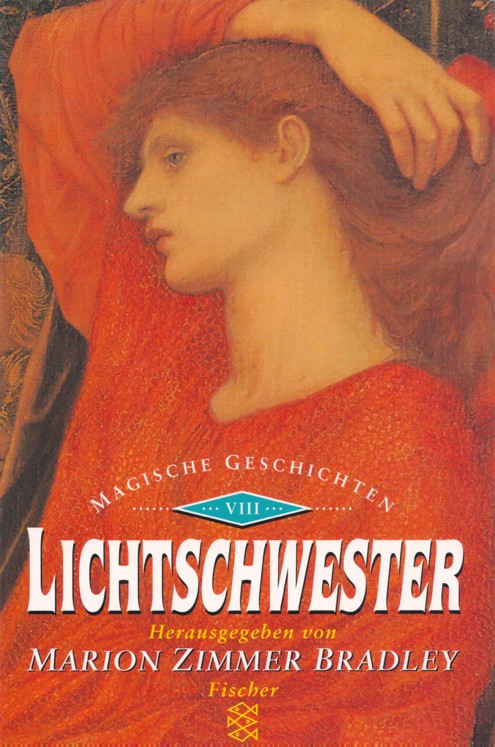 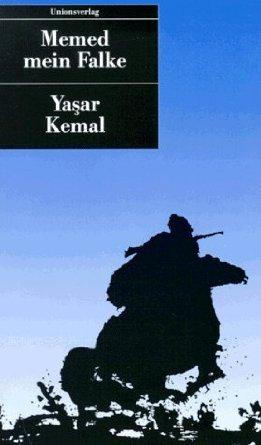 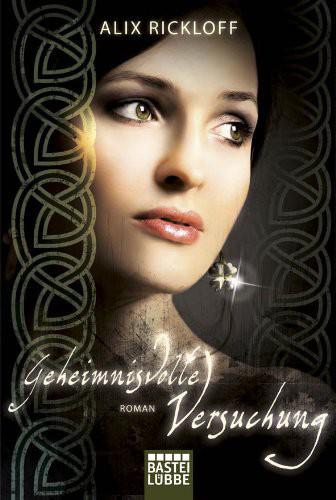