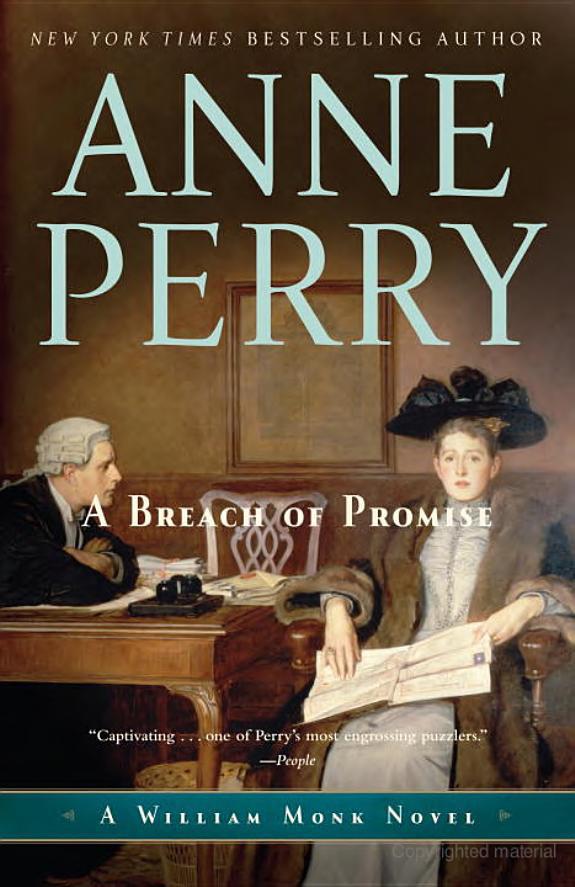 William Monk 09 - A Breach of Promise

1
O
LIVER
R
ATHBONE LEANED BACK
in his chair and let out a sigh of satisfaction. He had just successfully completed a long and tedious case. He had won most substantial damages for his client over a wrongful accusation. The man’s name was completely cleared and he was grateful. He had told Rathbone that he was brilliant, and Rathbone had accepted the compliment with grace and appropriate humility, brushing it aside as more a courtesy than truth. But he had worked very hard and had exercised excellent judgment. He had once again used the skills which had made him one of the finest barristers in London, if not in England.
He found himself smiling in anticipation of a most pleasant evening at Lady Hardesty’s ball. Miss Annabelle Hardesty had been presented to the Queen, and had even earned an agreeable comment from Prince Albert. She was launched upon society. It was an evening in which all manner of victories might be celebrated. It would be a charming affair.
There was a knock on the door, interrupting his reverie.
“Yes?” He sat up straight. He was not expecting anyone. He had rather thought he would go home early, perhaps take a short walk in the park and enjoy the late-spring air, see the chestnuts coming into bloom.
The door opened and Simms, his chief clerk, looked in.
“What is it?” Rathbone asked with a frown.
“A young gentleman to see you, Sir Oliver,” Simms repliedvery seriously. “He has no appointment, but seems extremely worried.” His brow puckered with concern and he looked at Rathbone intently. “He’s quite a young gentleman, sir, and although he’s doing his best to hide it, I think he is more than a little afraid.”
“Then I suppose you had better ask him to come in,” Rathbone conceded, more from his regard for Simms than conviction that the young man’s difficulty was one he could solve.
“Thank you, sir.” Simms bowed very slightly and withdrew.
The moment after, the door swung wide again and the young man stood in the entrance. He was, as Simms had said, deeply troubled. He was not tall—perhaps an inch less than Rathbone himself—although his slender build and the squareness of his shoulders gave him an extra appearance of height. He had very fair skin and fine, regular features. Strength was given to his face by the width of his jaw and the level, unflinching gaze with which he met Rathbone’s eyes. It was difficult to place his age, as it can be with those of a very fair complexion, but he could not have been far on either side of thirty
Rathbone rose to his feet.
“Good afternoon, sir. Come in, and tell me in what way I may be of service to you.”
“Good afternoon, Sir Oliver.” The young man closed the door behind him and advanced towards the chair in front of Rathbone’s desk. He was breathing very steadily, as if it were a deliberate effort, and when he was closer it was possible to see that his shoulders were tense, his body almost rigid.
“My name is Killian Melville,” he began slowly, watching Rathbone’s face. “I am an architect.” He said it with great meaning; his light voice almost caressed the word. He hesitated, still staring at Rathbone. “I am afraid that I am about to be sued for breach of promise.”
“Promise to do what?” Rathbone asked, although he was all but certain he knew. That particular phrase held one meaning above all others.
Melville swallowed. “To marry Miss Zillah Lambert, the daughter of my patron, Mr. Barton Lambert.” He obviouslyfound difficulty even in saying the words. There was a kind of despair in his face.
“Please sit down, Mr. Melville.” Rathbone indicated the chair opposite him. “By all means tell me the details, but I think it is quite possible I may be unable to help you.” Already his instinctive liking for the young man was waning. He had little sympathy for people who flirted and made promises they did not intend to keep, or who sought to improve their social and financial situations by using the affections of a woman whose position might be an advantage to them. They deserved the blame and the misfortune which followed.
Melville sat down, but the bleakness of his expression made it apparent he had heard the disapproval in Rathbone’s voice and understood it only too well.
“I had no intention of hurting Miss Lambert,” he began awkwardly. “Of causing injury either to her feelings or to her reputation….”
“Is her reputation in question?” Rathbone asked rather
Vom Netzwerk: 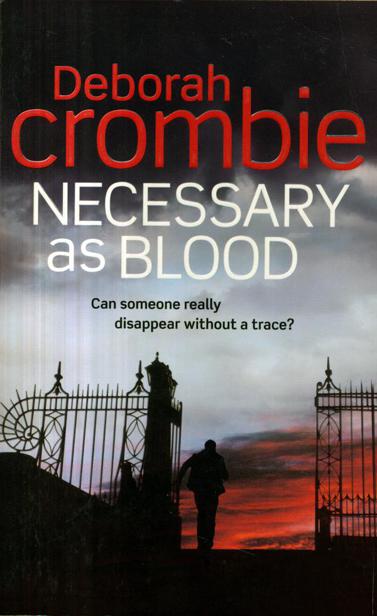 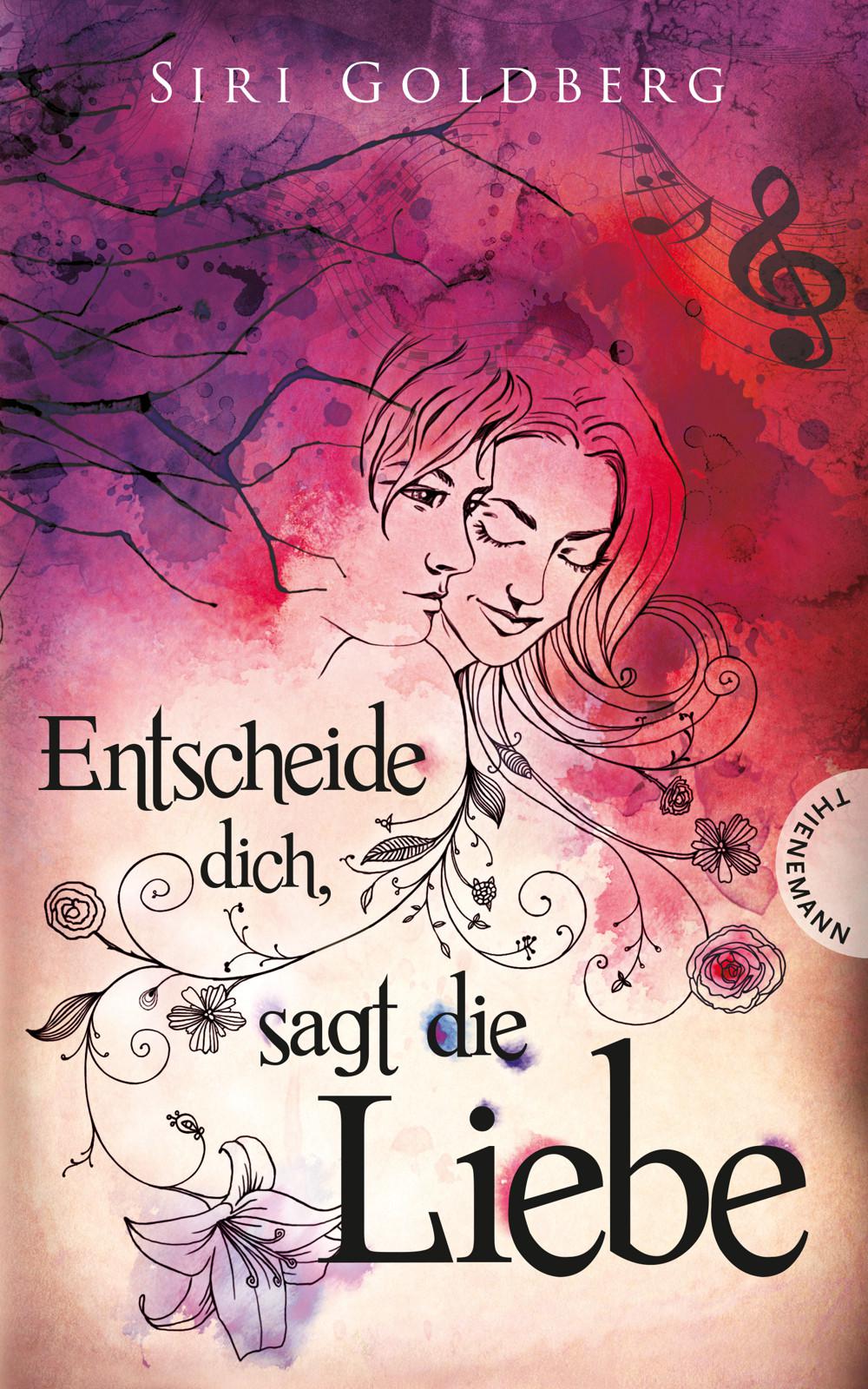 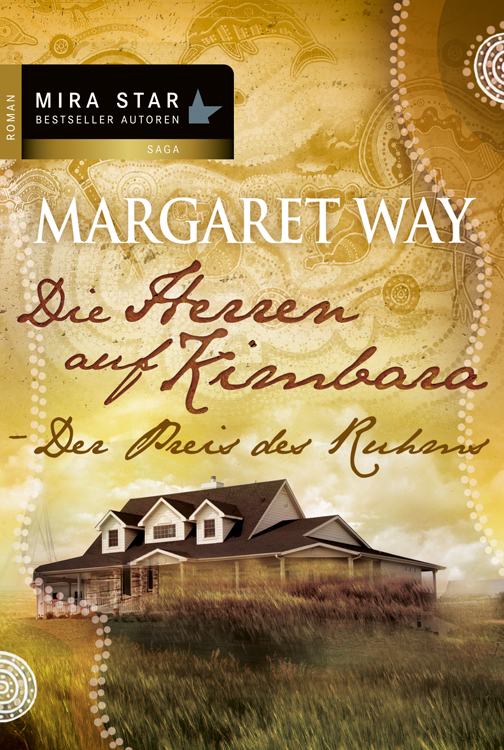 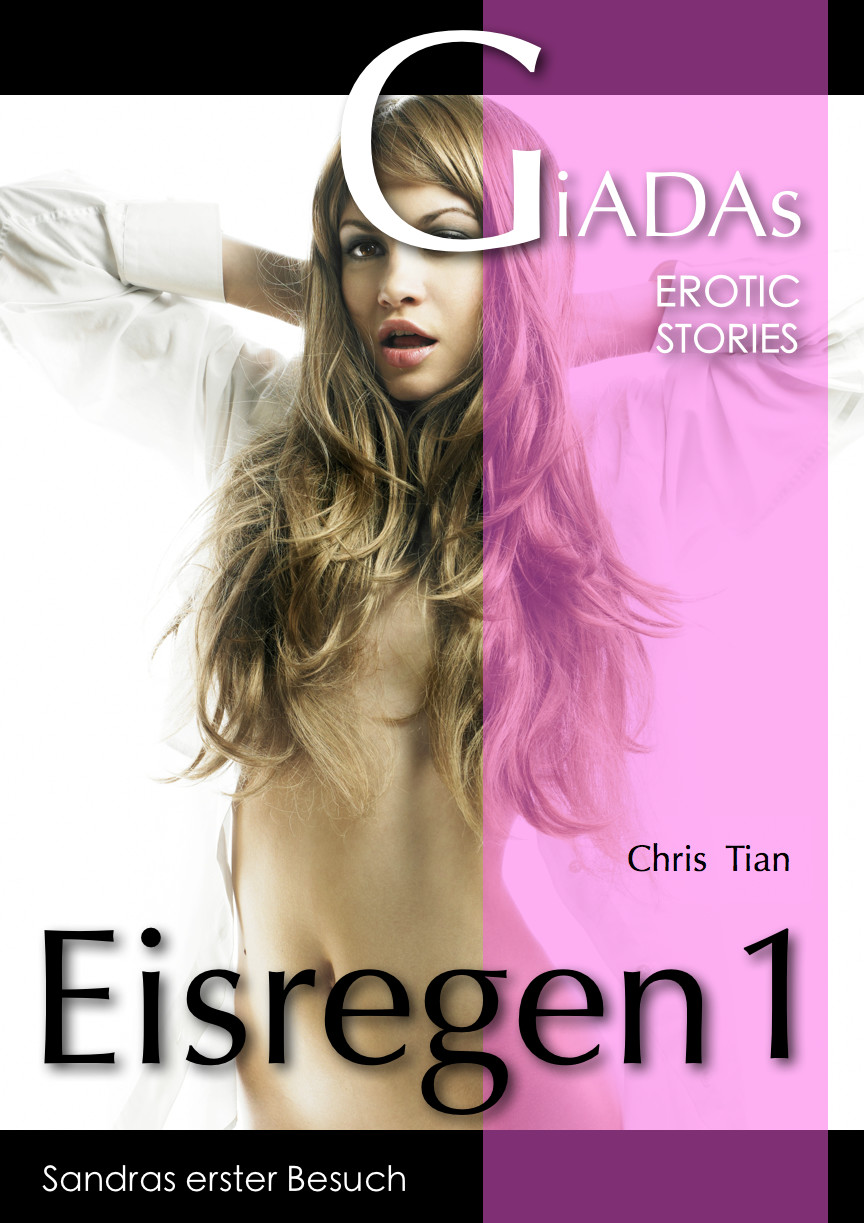 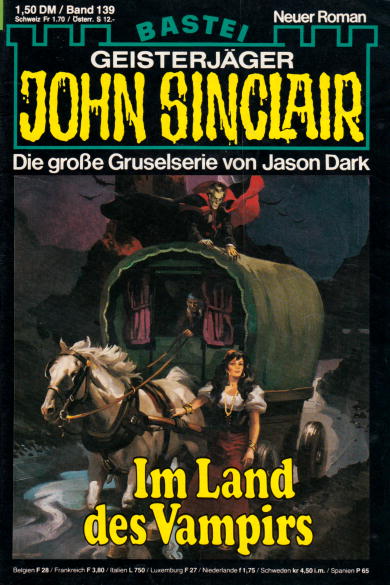 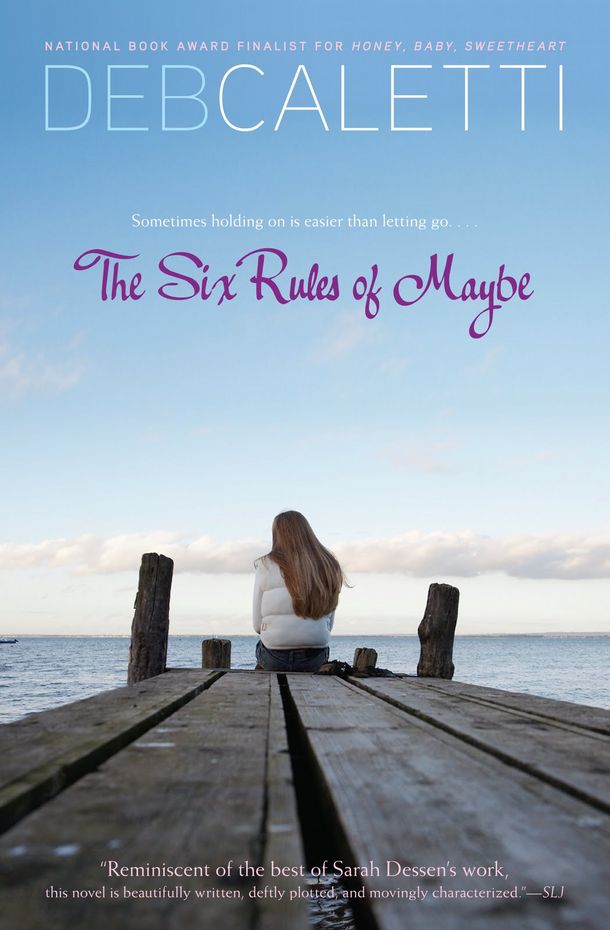 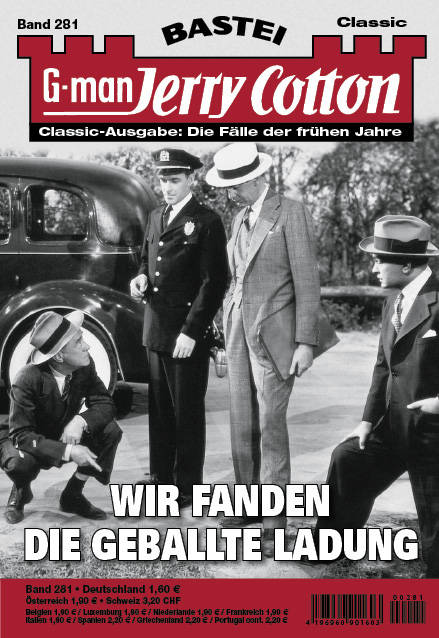