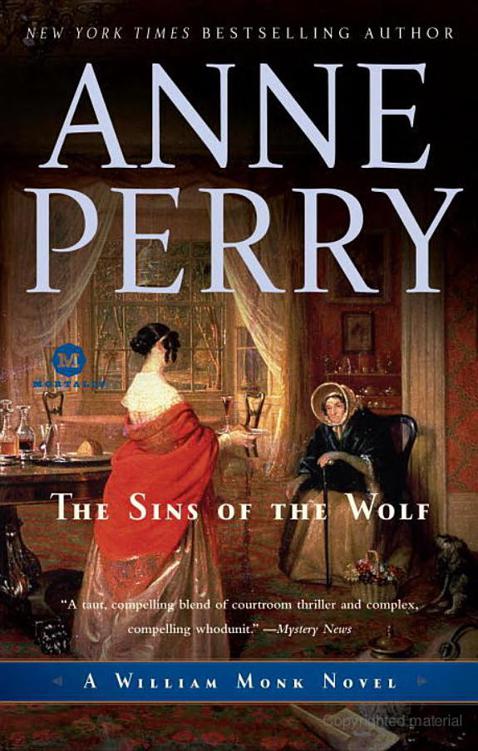 William Monk 05 - The Sins of the Wolf

Praise for Anne Perry
and THE SINS OF THE WOLF
“Give her a good murder and a shameful social evil, and Anne Perry can write a Victorian mystery that would make Dickens’s eyes pop.”
—The New York Times Book Review
“Perry combines murder with a profile of the morals and manners of Victorian society…. Murder fens who prefer their crimes with a touch of class should heat some scones and nestle back for the afternoon.”
—Atlanta Journal & Constitution
“Her best yet … Perry’s rich prose and splendidly authentic renderings of the dress, manners, dialogue, and customs of mid-nineteenth-century London, combined with a mesmerizing courtroom drama [and] a plot that’s filled with surprising twists and unexpected suspense.”
—Booklist
“Chilling … [An] intriguing insight into Victorian skulduggery.”
—San Gabriel Valley Daily Tribune
“Totally absorbing … [An] intense and gripping story.”
—Mostly Murder
“A taut, enthralling blend of courtroom thriller and complex, compelling whodunit.”
—Mystery News
“A courtroom battle of wits that rivals the works of Scott Turow and Patricia Cornwell … A most satisfying story of love, betrayal, dark deeds and justice. Rarely does one find such exceptional writing in a murder mystery.”
—Baton Rouge Magazine
“Anne Perry has made the Victorian era her own literary preserve…. Perry’s work is consistently top-notch.”
—The San Diego Union
“Perry’s Victorian-era mysteries are—and THE SINS OF THE WOLF is a fine example-perfect for a long evening in a cozy corner. They are rich in plotting and characterization.”
—The Anniston Star
“Anne Perry is my choice for today’s best mystery writer of Victoriana.”
—St. Louis Post-Dispatch
“Fans of Perry know she serves up her clues with generous dollops of Victorian manners and morals and there’s usually class, caste and kinky sex to keep the plot boiling. I don’t want to give it away, but rest assured, Perry doesn’t disappoint.”
—The Toronto Globe & Mail
“[Perry] is adept at showing the reader two sides of Victorian London—the dark side where people are barely surviving and glittering society where people sometimes kill to hide terrible secrets.”
—The Knoxville News-Sentinel
“Perry skillfully evokes the atmosphere of nineteenth-century London and its sharp social contrasts.”
—Publishers Weekly

To Kimberly Hovey
for her help and friendship

1
H
ESTER LATTERLY SAT
upright in the train, staring out of the window at the wide, rolling countryside of the Scottish Lowlands.
The early October sun rose through a haze above the horizon. It was a little after eight in the morning, and the stubble fields were still wreathed in mist, the great trees seeming to float rootless above it, their leaves only beginning to turn 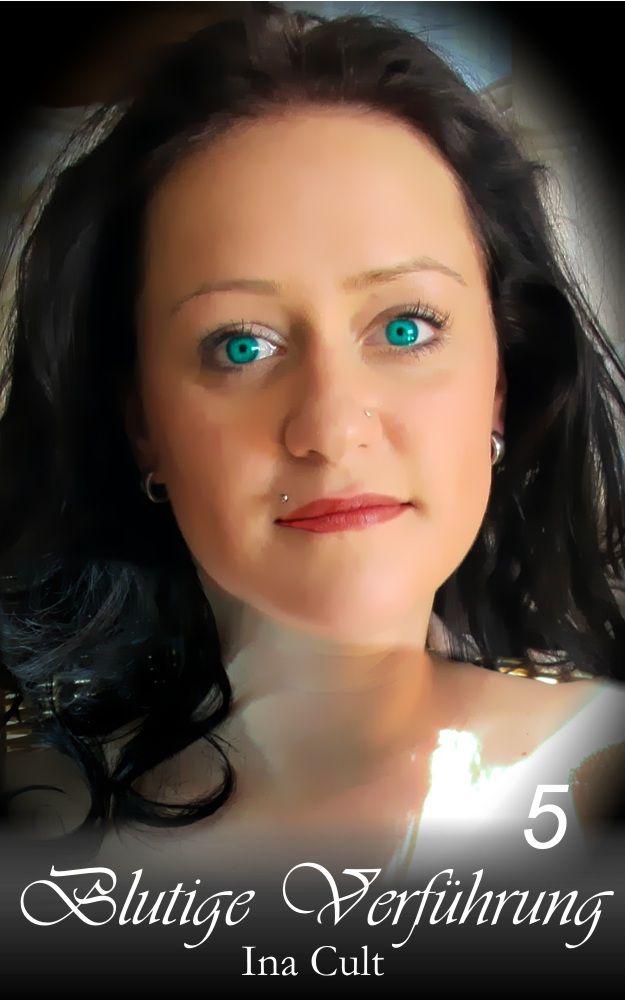 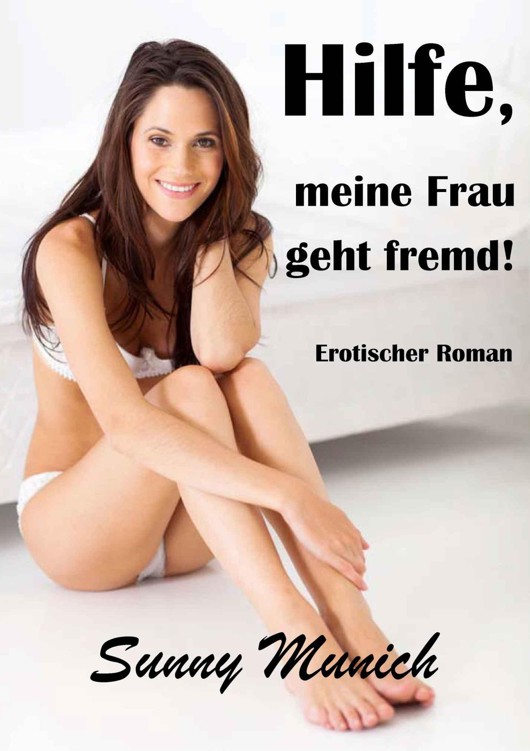 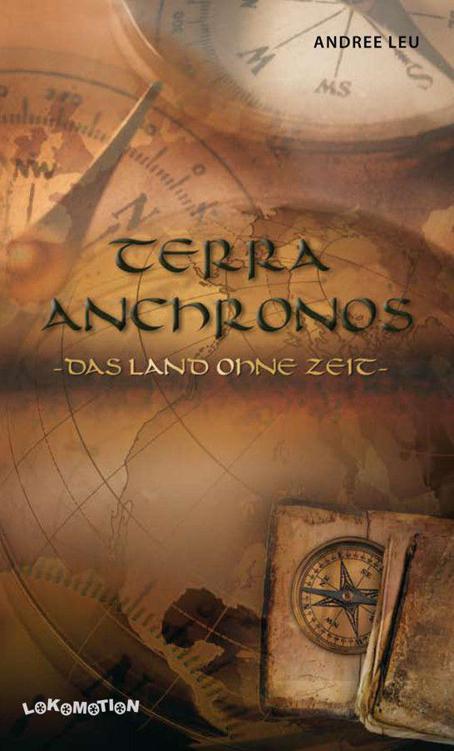 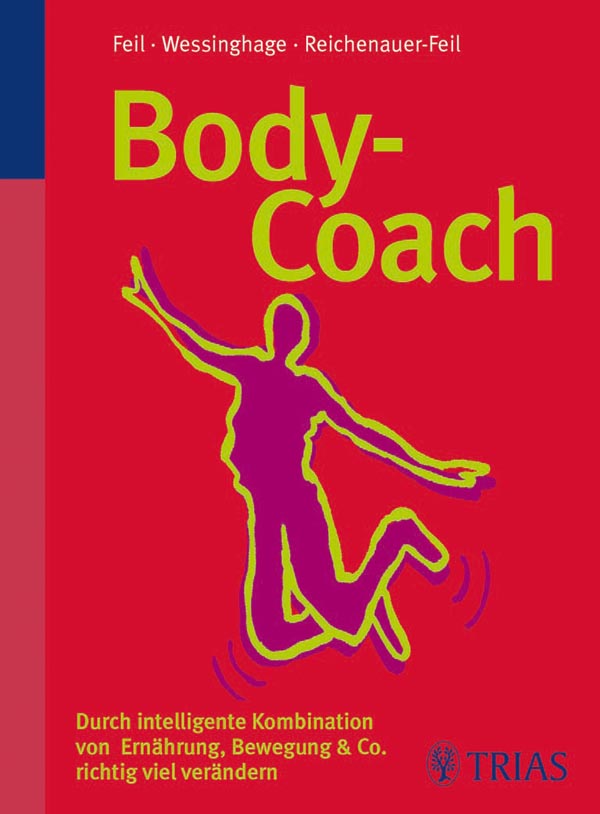 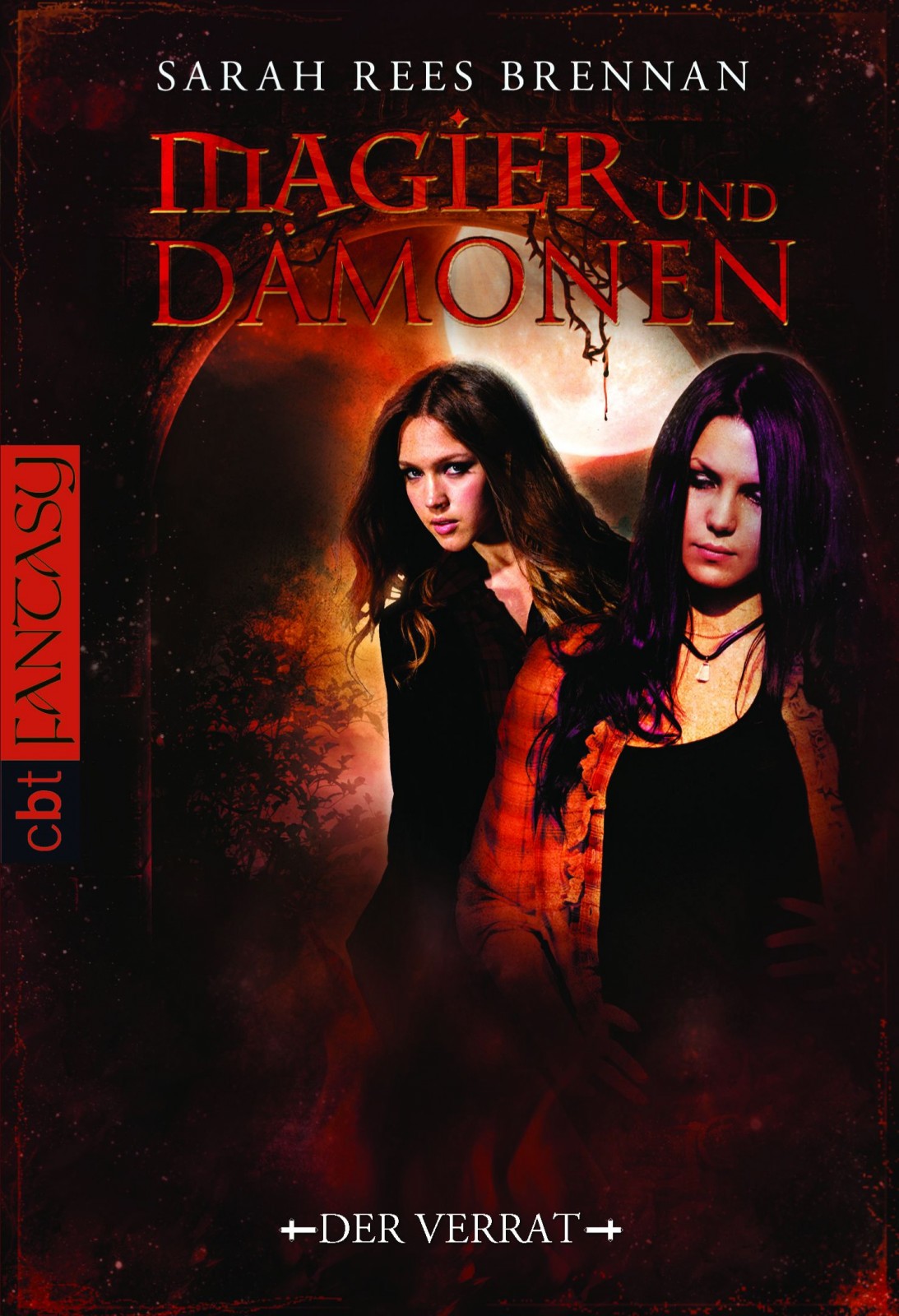 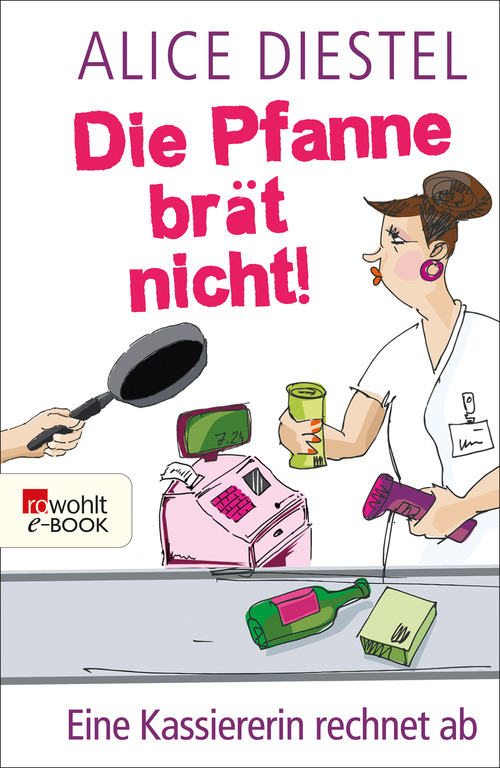