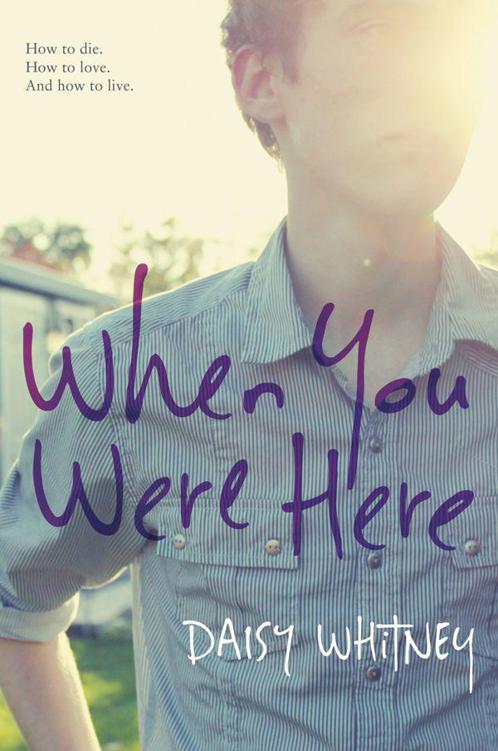 When You Were Here

Titel: When You Were Here
Autoren: Daisy Whitney
Ads

Chapter One
When someone you love has died, there is a certain grace period during which you can get away with murder. Not literal murder, but pretty much anything else.
So I’m leaving the school parking lot on the second to last day of my senior year, and I’m driving down Montana Avenue, and this red Mazda Miata cuts me off.
I ignore the Miata. But a few blocks later, I turn onto my street and notice a silver Nissan. No one’s in it; the car is just parked on the side of the road, hanging maybe a few inches into my driveway, and I have nothing against this car, or against the car’s owner, but I am tired of everyone being gone, and I am tired of everything that has tired me out for the last five years of my life. Besides, when making decisions, my mom always said: At the end of my life, when I’m looking back, will I regret not doing this? Fine, she was usually talking about traveling to Italy or taking me out of school to surf one afternoon. Still, I’m pretty sure I’m not going to regret hitting this car for no reason, so I bang into it one, two, three, four, five, six times, each hit radiating under my skin, jump-starting me like paddles to shock the system.
It works for a few seconds. I feel a spark inside me, like a match has been lit in a darkened cave. But then it’s snuffed out and I’m back to the way I was before.
I shift into reverse, and my car’s fender makes this annoying scratching sound as it drags against the road. I pull into my driveway, and I get out of my car. I walk around to the front, and the fender is dangling down to the ground, and it looks like the engine might be smoking, but I don’t feel like dealing because dealing requires too much energy, and energy is what I lack. I head inside, toss the keys on the table by the door, and flop down onto the couch.
My dog, Sandy Koufax, joins me, curling up with her head on my knee. As I rub Sandy Koufax’s ears, I wonder briefly if they will send me to anger-management class or something, but there’s no they to send me away. Sure, there’s Kate, my mom’s best friend, but she won’t. The other they s are all gone. My mom died two months ago, my dad was killed in an accident six years ago, and my sister, Laini, is in China trying to rediscover her roots, something I don’t get, but then again I don’t get a lot about my sister because we don’t have a lot in common, least of all genes.She is adopted from China, and I am a white boy , as she likes to say when she deigns to speak to me.
I put my arms behind my head and consider—what else can I get away with? Is there a statute of limitations on how long you can have a free pass after your mom dies? Because smashing that car is the only thing that’s made me feel in weeks.
I glance at the empty pizza box on the coffee table and pull it toward me with my foot to see if there might still be a slice in it. I notice Sandy Koufax watching my foot, then the box.
“Sandy Koufax, did you finish the pizza?”
She says nothing. Just tilts her sleek black head to the side.
“Well, can you call and order another one?”
She puts one of her white paws on my chest.
The phone rings. I stretch out my arm over to the coffee table, grab the phone, and answer. Mrs. Callahan from next door wants to know if I am all right. No, I am not all right , I want to say. Have you been to my house? Have you seen how empty it is?
“Yup,” I tell her as I flip through the mail: some notices from UCLA, where I’m going in the fall, a bill from Terra Linda High about the cost of my cap and gown. I have to give the valedictory speech in a few days. I toss that envelope away. It crash-lands on the cool, white tiles on the other side of the coffee table where I can’t see it anymore. Looking at it reminds me of what’s missing from graduation.Because my graduation was the one thing my mom wanted most to see. It was her carrot, the thing she was holding on for. I will be there, and I will take pictures, and I will be cheering and crying, and it’ll be my last hurrah.
Mrs. Callahan asks more questions about the accident , as she calls it. Not once does she say it was my fault. Not once does she ask if I rammed my car into another car.
“Do you need anything?” she asks.
A mom. A dad. Someone. Anyone. Can you arrange for that?
“Nah, I’m good.”
Thirty minutes later Kate comes by. I know it’s her from the repeated banging—her signature lately. Who says the Internet is changing how 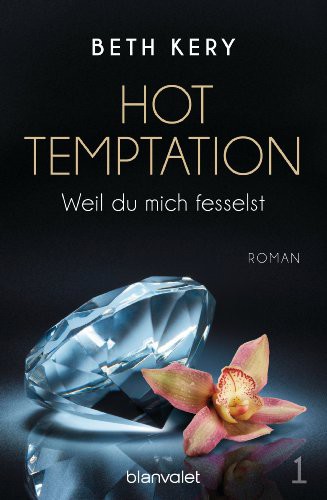 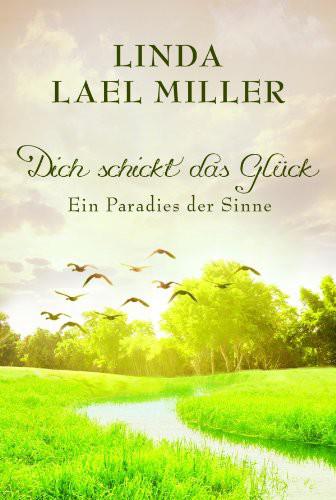 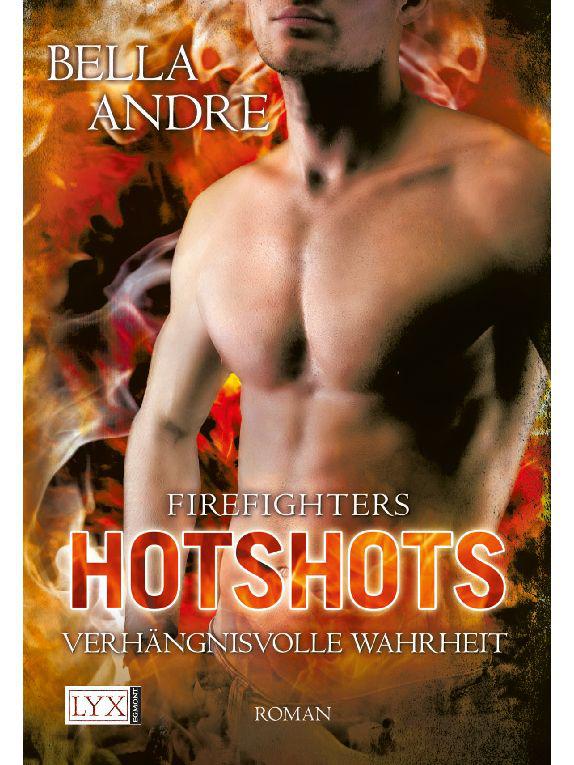 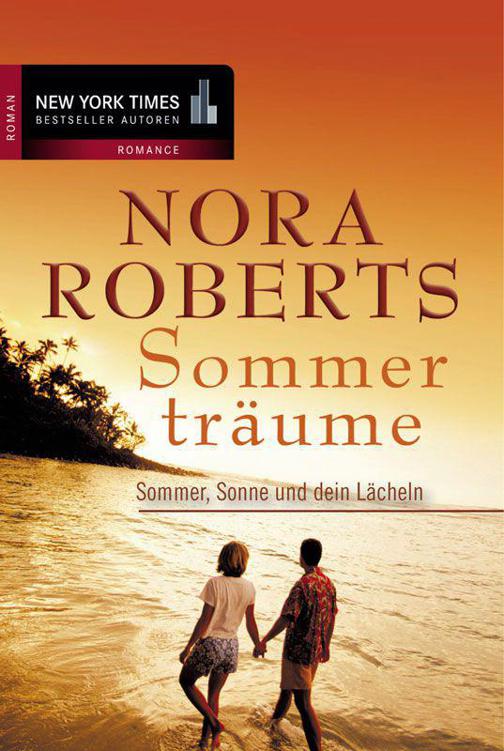 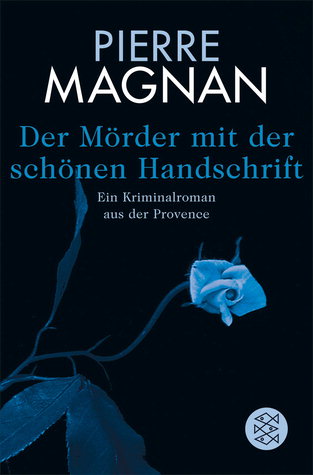 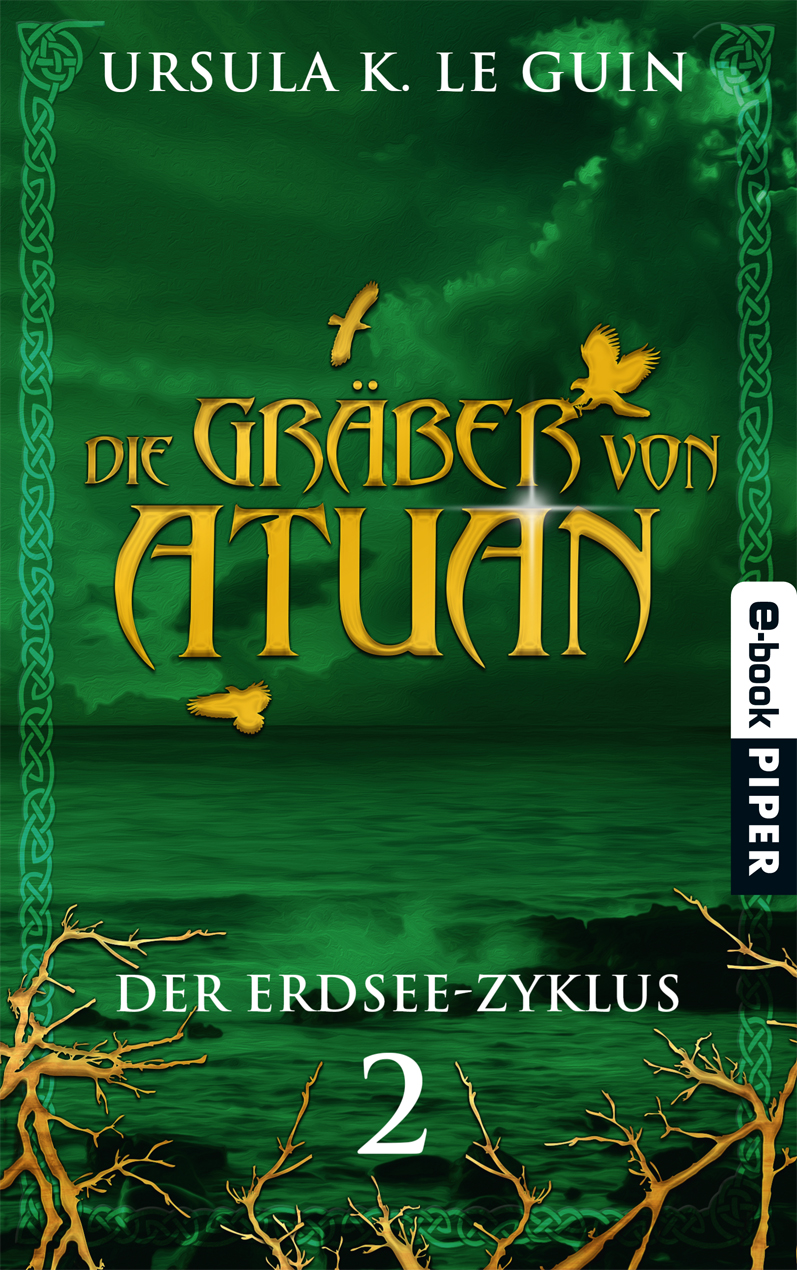 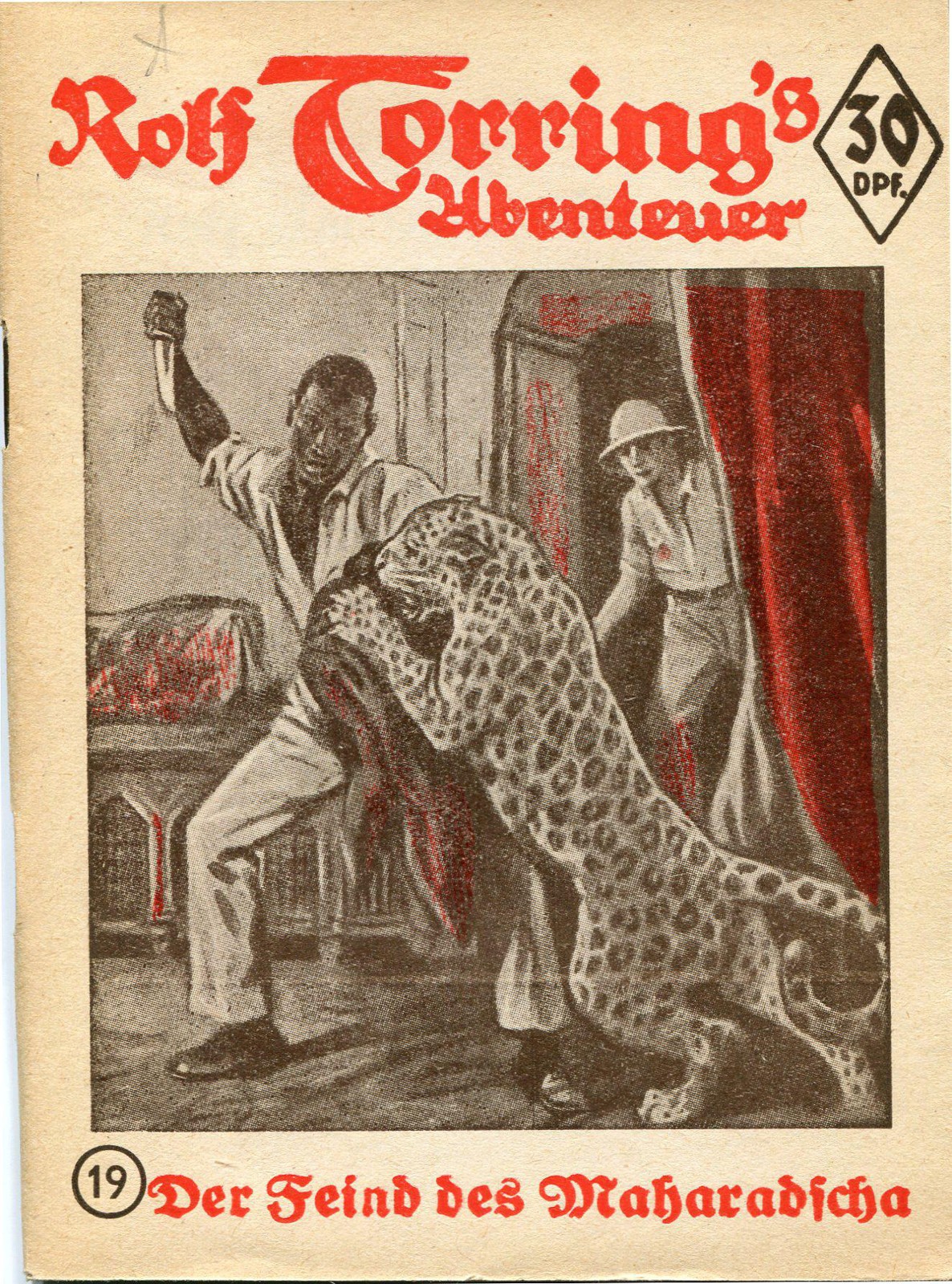