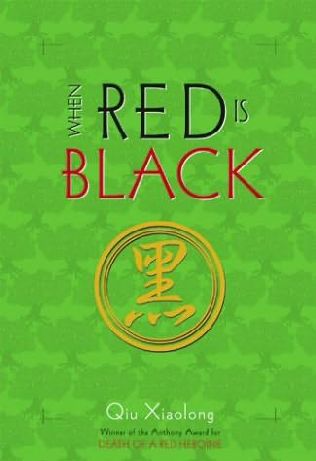 up, it will not only enhance the image of our great city, but also bring in huge tax revenues.” Gu lit a cigarette before he added, “Well, I’ll let you in on a secret. I applied for the use of the land for cultural preservation. After all, shikumen-style architecture is an integral part of Shanghai’s history. One or two small museums may be included in the concept as well. A museum for ancient coins is one idea; I have already been contacted by someone. But most of the new shikumen houses will be for commercial use. Really high-end, luxury premises.”

“Exactly. In my proposal to the city government, I did not dwell on those details, or the land price would have soared. From another perspective, however, you can say that it really is for the preservation of Shanghai’s culture.”

“How true,” Chen said. “There are so many perspectives from which one may examine one and the same thing, and you can choose the perspective you like.”

“The city government has approved the plan. The next step is to get loans from investment banks abroad. Large loans. It is a huge gamble, I admit, but I’m betting on it. China’s entry into the World Trade Organization will open its doors even wider. No one can turn the clock back. Several American venture-capital companies are interested in the New World, but none of them knows anything about Shanghai’s culture. So I want to give them a detailed business proposal, fifty pages long in English. Everything depends on the translation. You alone are up to the task, Chief Inspector Chen.”

“Thank you, General Manager Gu.” Indeed, it was a high compliment. Chen had majored in English in college, but, through a combination of circumstances, had been assigned to a job at the Shanghai Police Bureau. Over the years, he had only done translations in his spare time, and he felt flattered by Gu’s choosing him.

“But there are many qualified translators in Shanghai,” Chen protested. “Professors at Fudan or East China universities. I don’t think you need me to introduce one of them to you.”

“No, they are not really up to the task. That’s not just my own opinion. As a matter of fact, I asked a retired professor from Fudan University for help, and faxed his sample translation to an American associate. No good. ‘Too old-fashioned, too literal’ was his conclusion.”

“Well, I studied under those old-fashioned professors.”

“But for the government’s college-graduate-assignment policy at the time, you would have been a well-known professor by now. Of course, things have worked out very well for you. An emerging Party cadre, a published poet, a renowned translator; you are the envy of those professors. And you are different. As a government representative, you have been in frequent contact with American visitors. Your American friend, Catherine—I remember her name—says your English is absolutely wonderful.”

“American exaggeration. You cannot take her word for it,” Chen said. “Besides, I have served only as a representative of the Shanghai Writers’ Association. Nor have I done that often.”

“Yes, that’s another reason I need your help. This business proposal has a lot to do with Shanghai’s culture and history. The Chinese text is written in quite poetic language. And you are a poet. That’s no exaggeration, right? I honestly cannot think of a better candidate for the job.”

“Thank you,” Chen said, as he studied Gu over the rim of his glass. Gu must have given this offer some serious thought. “It is just that I’m overwhelmed with work at the bureau.”

“I’m asking a lot, I know. Take a week’s leave for me. Rush service! We’ll pay one and half times the rate I offered for rush service: seventy-five cents a word. I’ll tell my American partner. I know it will not be a problem.”

This was a small fortune, Chen calculated quickly. At the rate of seventy-five cents per word, at about a thousand Chinese characters per page, for a total of fifty pages, this would be over thirty thousand American dollars, equivalent to three hundred thousand Yuan, an amount that it would take him thirty years to earn as a chief inspector, including all the bonuses he might get.

As he had attained the rank of chief inspector in his mid-thirties, Chen was generally viewed as a success: an emerging Party cadre with a promising future, with a
Vom Netzwerk: 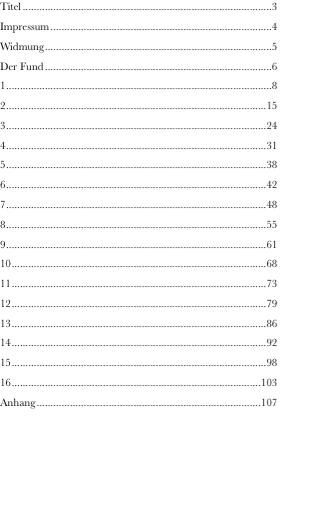 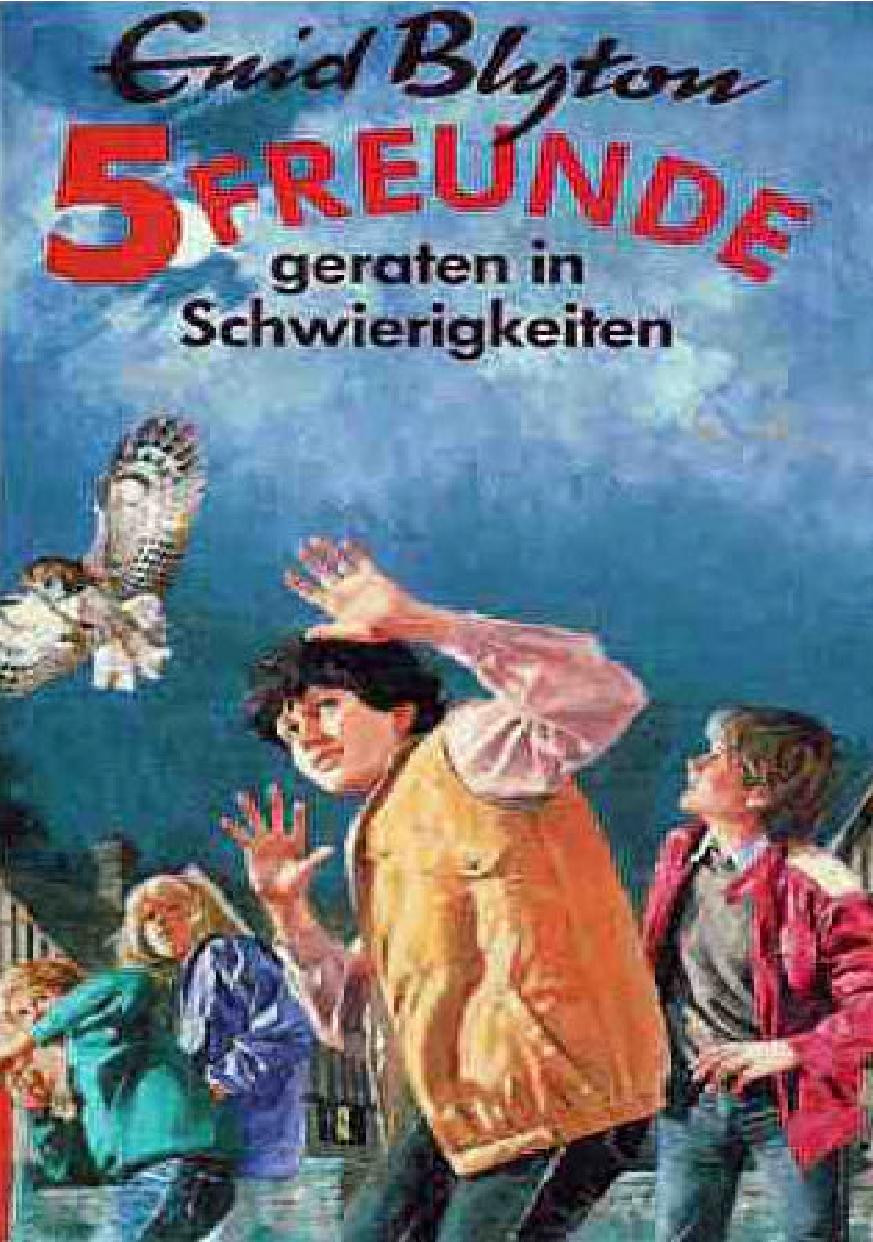 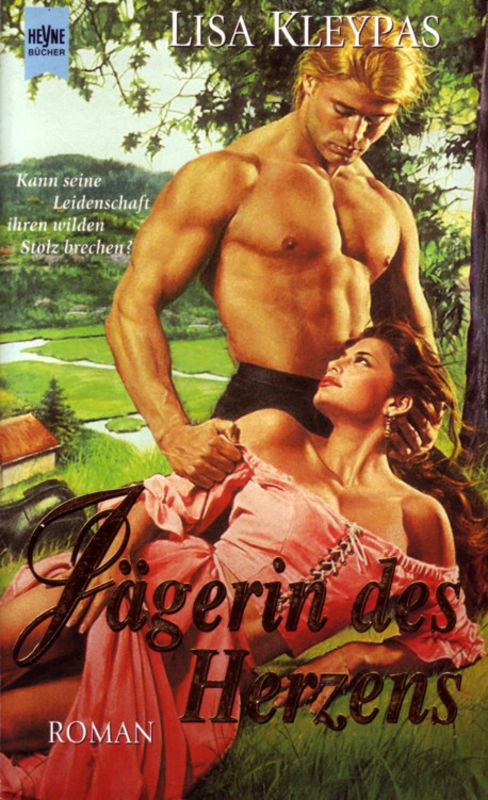 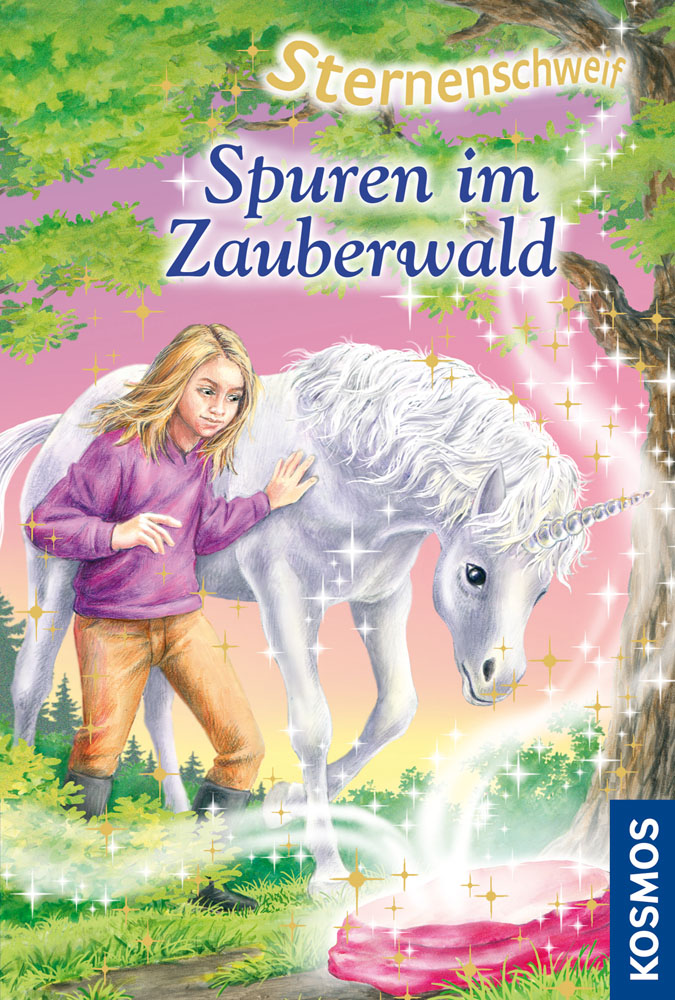 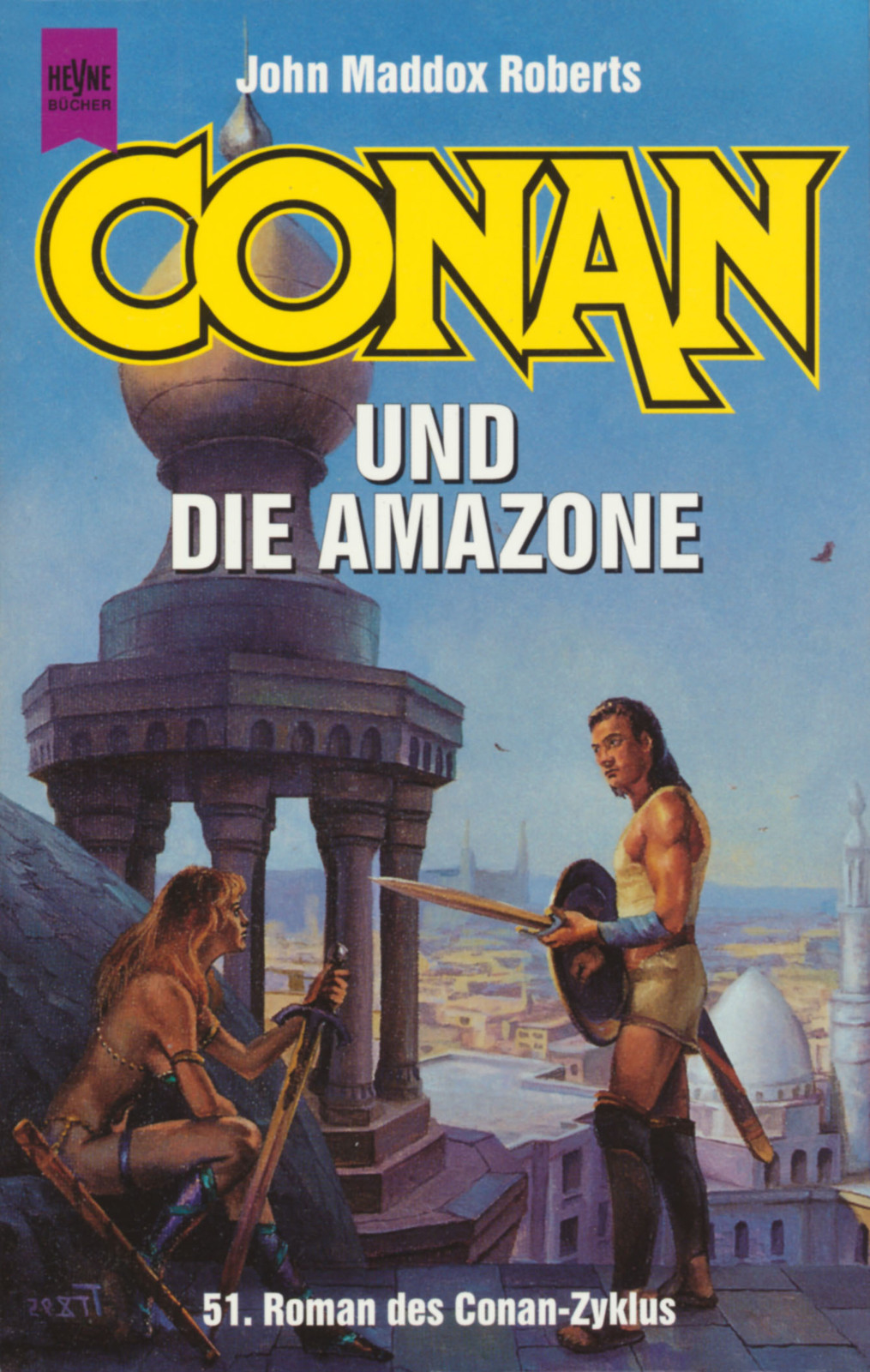 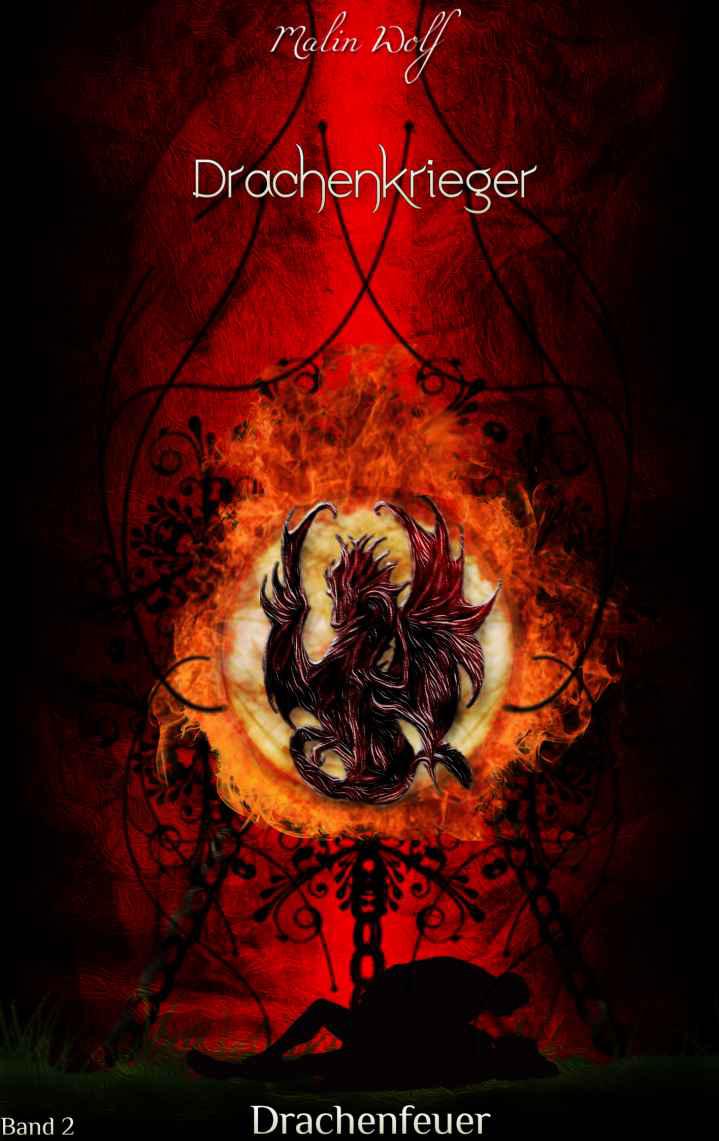 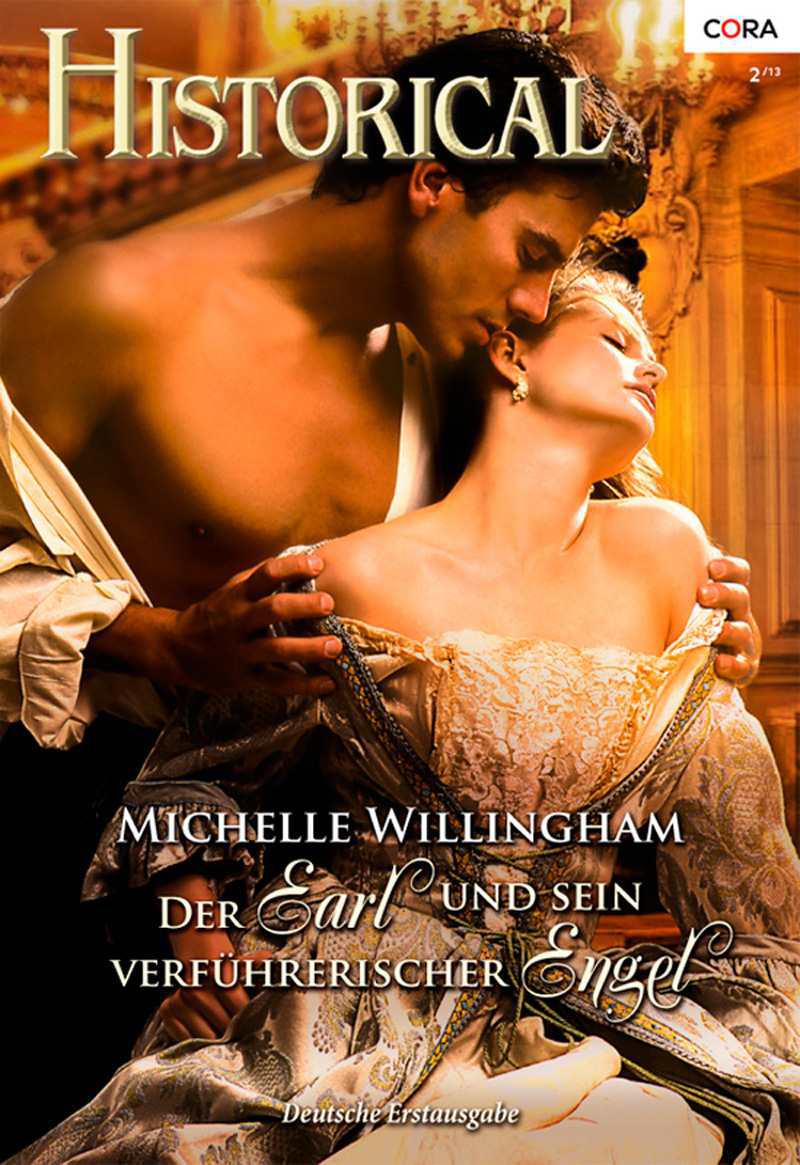