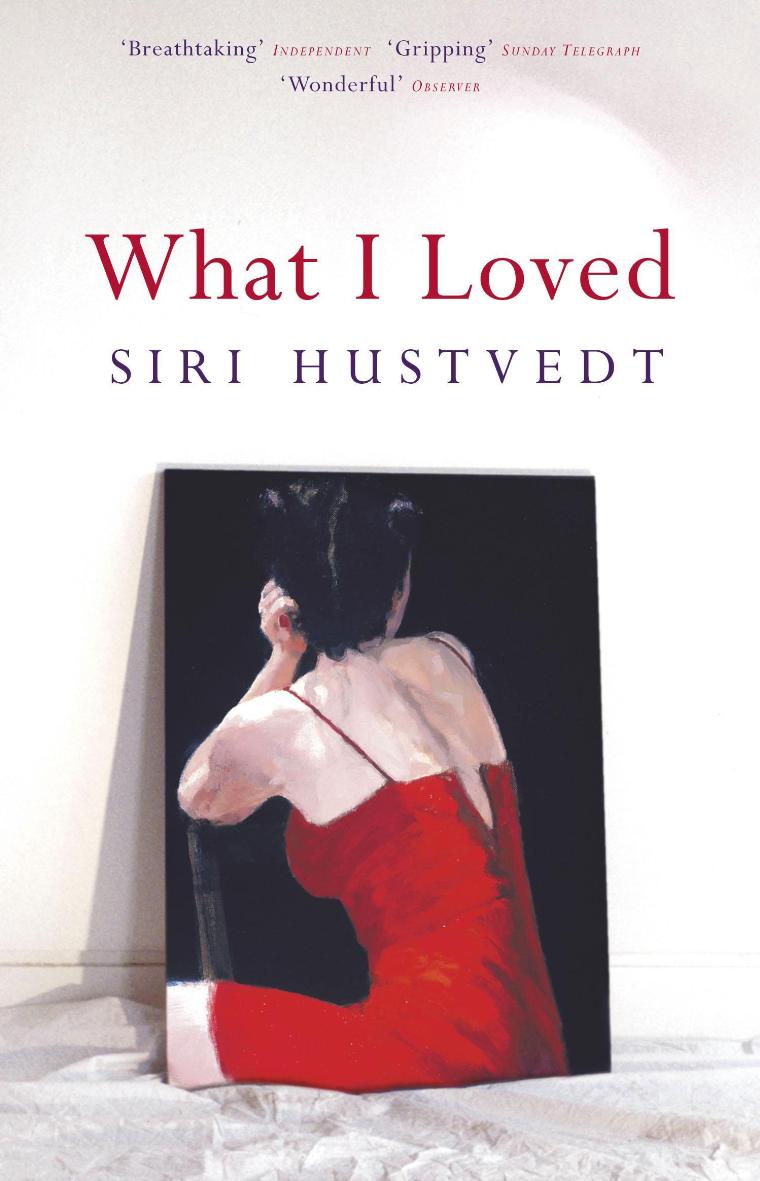 YESTERDAY, I FOUND VIOLET'S LETTERS TO BILL. THEY WERE hidden between the pages of one of his books and came tumbling out and fell to the floor. I had known about the letters for years, but neither Bill nor Violet had ever told me what was in them. What they did tell me was that minutes after reading the fifth and last letter, Bill changed his mind about his marriage to Lucille, walked out the door of the building on Greene Street, and headed straight for Violet's apartment in the East Village. When I held the letters in my hands, I felt they had the uncanny weight of things enchanted by stories that are told and retold and then told again. My eyes are bad now, and it took me a long time to read them, but in the end I managed to make out every word. When I put the letters down, I knew that I would start writing this book today.
"While I was lying on the floor in the studio," she wrote in the fourth letter, "I watched you while you painted me. I looked at your arms and your shoulders and especially at your hands while you worked on the canvas. I wanted you to turn around and walk over to me and rub my skin the way you rubbed the painting. I wanted you to press hard on me with your thumb the way you pressed on the picture, and I thought that if you didn't, I would go crazy, but I didn't go crazy, and you never touched me then, not once. You didn't even shake my hand."
I first saw the painting Violet was writing about twenty-five years ago in a gallery on Prince Street in SoHo. I didn't know either Bill or Violet at the time. Most of the canvases in the group show were thin minimalist works that didn't interest me. Bill's painting hung alone on a wall. It was a large picture, about six feet high and eight feet long, that showed a young woman lying on the floor in an empty room. She was propped up on one elbow, and she seemed to be looking at something beyond the edge of the painting. Brilliant light streamed into the room from that side of the canvas and illuminated her face and chest. Her right hand was resting on her pubic bone, and when I moved closer, I saw that she was holding a little taxi in that hand — a miniature version of the ubiquitous yellow cab that moves up and down the streets of New York.
It took me about a minute to understand that there were actually three people in the painting. Far to my right, on the dark side of the canvas, I noticed that a woman was leaving the picture. Only her foot and ankle could be seen inside the frame, but the loafer she was wearing had been rendered with excruciating care, and once I had seen it, I kept looking back at it. The invisible woman became as important as the one who dominated the canvas. The third person was only a shadow. For a moment I mistook the shadow for my own, but then I understood that the artist had included it in the work. The beautiful woman, who was wearing only a man's T-shirt, was being looked at by someone outside the painting, a spectator who seemed to be standing just where I was standing when I noticed the darkness that fell over her belly and her thighs.
To the right of the canvas I read the small typed card: Self-Portrait by William Wechsler. At first I thought the artist was joking, but then I changed my mind. Did that title next to a man's name suggest a feminine part of himself or a trio of selves? Maybe the oblique narrative of two women and a viewer referred directly to the artist, or maybe the title didn't refer to the content of the picture at all, but to its form. The hand that had painted the picture hid itself in some parts of the painting and made itself known in others. It disappeared in the photographic illusion of the woman's face, in the light that came from the invisible window, and in the hyperrealism of the loafer. The woman's long hair, however, was a tangle of heavy paint with forceful dabs of red, green, and blue. Around the shoe and the ankle above it, I noticed thick stripes of black, gray, and white that may have been applied with a knife, and in those dense strokes of pigment I could see the marks left by a man's thumb. It looked as if his gesture had been sudden, even violent.
That painting is here in the room with me. When I turn my head I can see it, although it too has been altered by my failing eyesight. I bought it from the dealer for $2,500 about a week after I saw it. Erica was standing only a few feet away from where I am sitting now when she first looked at the canvas. She examined it calmly 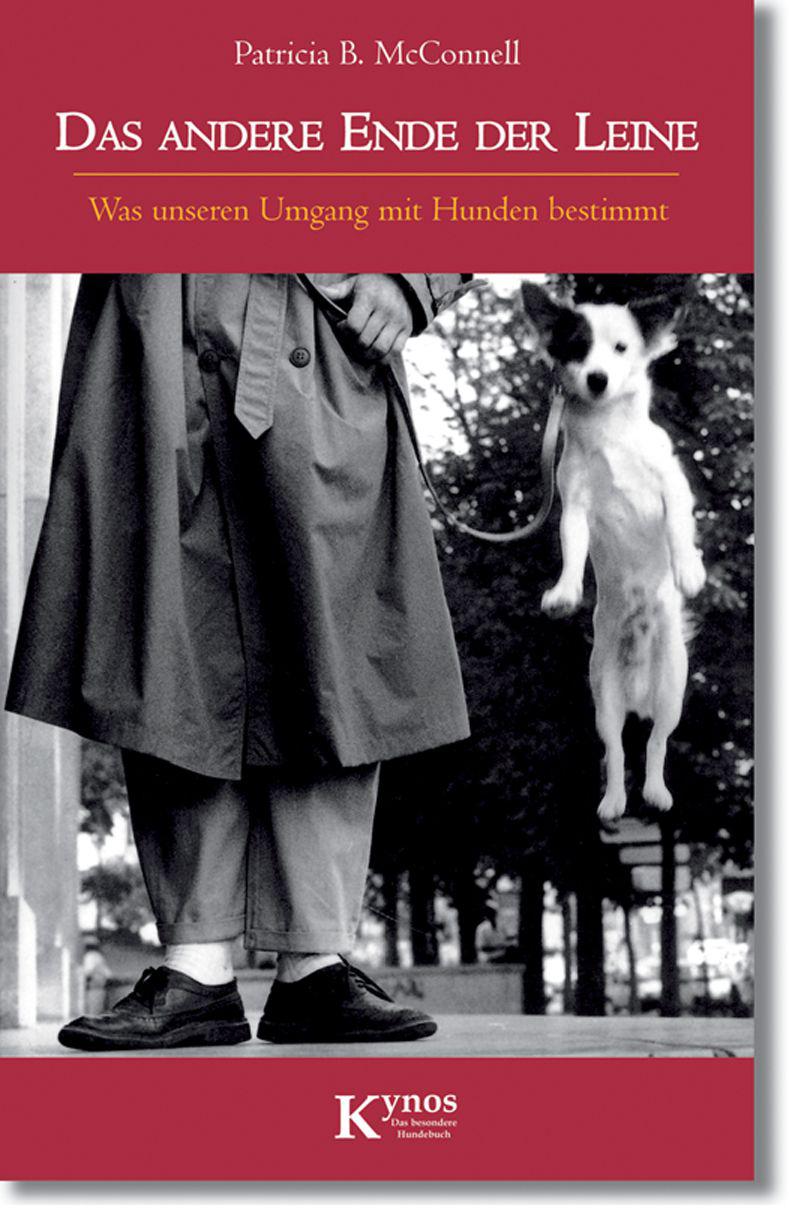 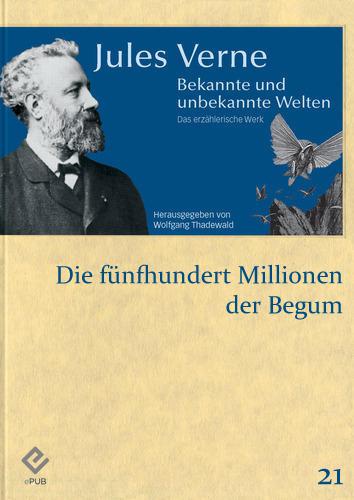 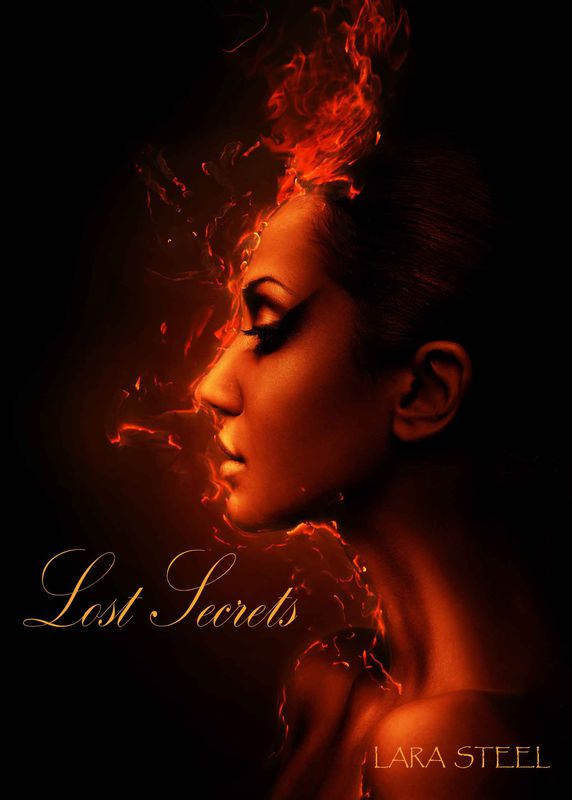 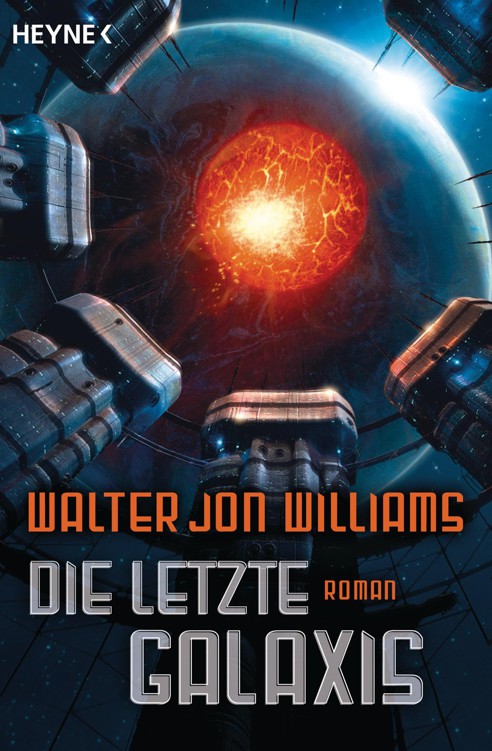 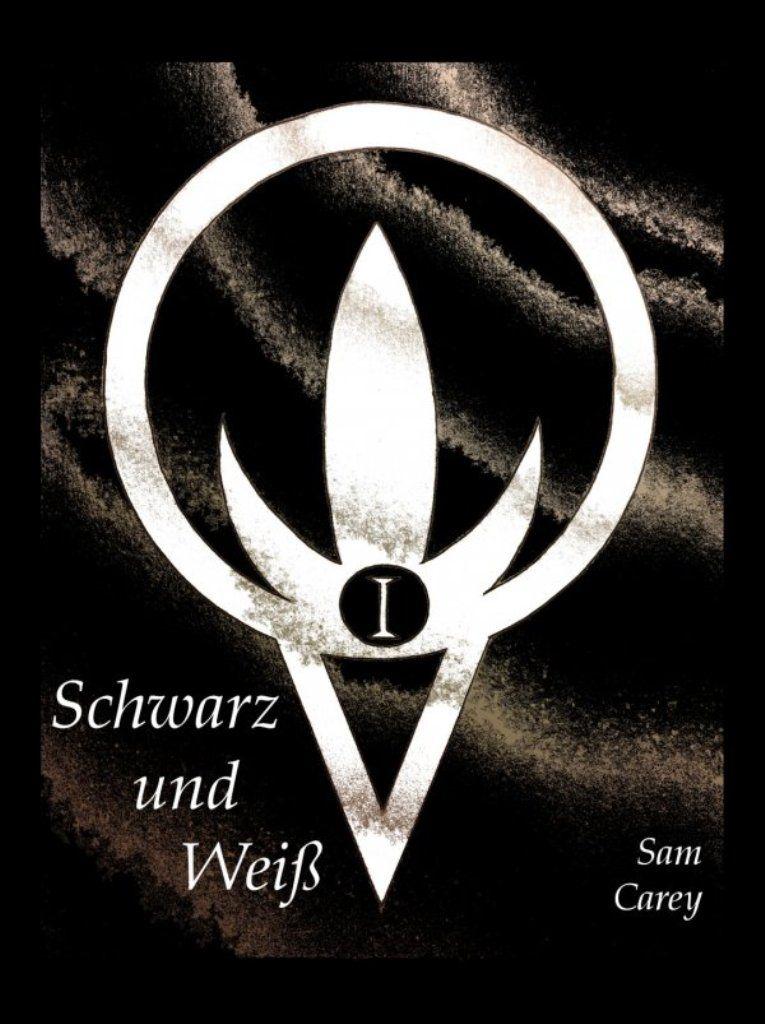