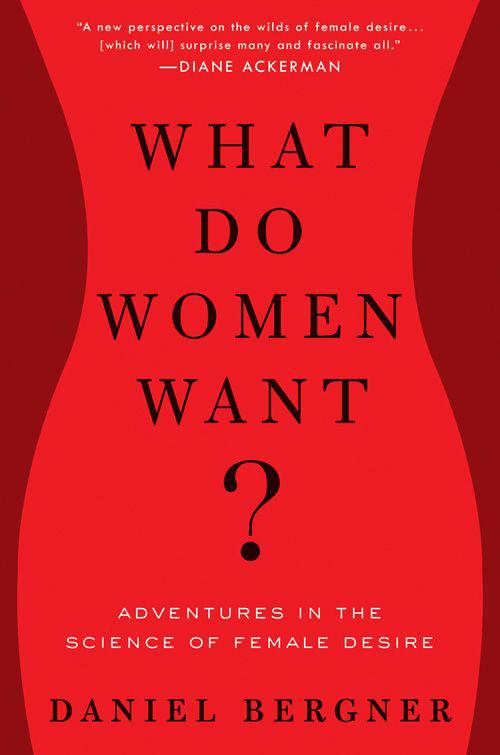 What Do Women Want

Chapter One
Animals
O n the subject of women and sex, Meredith Chivers was out to obliterate the civilized world. The social conventions, the lists of sins, all the intangible influences needed to go. “I’ve spent a lot of time,” she said, “attempting to get back in my head to what life was like for proto-humans.”
When Chivers and I first met seven years ago, she was in her mid-thirties. She wore high-heeled black boots that laced up almost to her knees and skinny, stylish rectangular glasses. Her blond hair fell over a scoop-necked black top. She was a young but distinguished scientist in a discipline whose name, sexology, sounds something like a joke, a mismatching of prefix and suffix, of the base and the erudite. Yet the matching is in earnest—the ambitions of the field have always been grand. And Chivers’s dreams were no different. She hoped to peer into the workings of the psyche, to see somehow past the consequences of culture, of nurture, of all that is learned, and to apprehend a piece of women’s primal and essential selves: a fundamental set of sexual truths that exist—inherently—at the core.
Men are animals. On matters of eros, we accept this as a kind of psychological axiom. Men are tamed by society, kept, for the most part, between boundaries, yet the subduing isn’t so complete as to hide their natural state, which announces itself in endless ways—through pornography, through promiscuity, through the infinity of gazes directed at infinite passing bodies of desire—and which is affirmed by countless lessons of popular science: that men’s minds are easily commandeered by the lower, less advanced neural regions of the brain; that men are programmed by evolutionary forces to be pitched inescapably into lust by the sight of certain physical qualities or proportions, like the .7 waist-to-hip ratio in women that seems to inflame heterosexual males all over the globe, from America to Guinea-Bissau; that men are mandated, again by the dictates of evolution, to increase the odds that their genes will survive in perpetuity and hence that they are compelled to spread their seed, to crave as many .7’s as possible.
But why don’t we say that women, too, are animals? Chivers was trying to discover animal realities.
She carried out her research in a series of cities, in Evanston, Illinois, which sits right next to Chicago, in Toronto, and most recently in Kingston, Ontario, which feels utterly on its own, tiny, and fragile. The Kingston airport is barely more than a hangar. Kingston’s pale stone architecture has a thick, appealing solidity, yet it doesn’t chase away the sense that the little downtown area, on the frigid spot where Lake Ontario spills into the Saint Lawrence River, isn’t much more formidable than when it was founded as a French fur-trading post in the seventeenth century. Kingston is the home of Queen’s University, a sprawling and esteemed institution of learning, where Chivers was a psychology professor, but the city is stark and scant enough that it is easy to imagine an earlier emptiness, the buildings gone, the pavement gone, almost nothing there except evergreens and snow.
And this seemed fitting to me when I visited her there. Because to reach the insight she wanted, she needed to do more than strip away societal codes; she needed to get rid of all the streets, all the physical as well as the incorporeal structures that have their effects on the conscious and the unconscious; she needed to re-create some pure, primordial situation, so that she could declare, This is what lies at the heart of women’s sexuality.
Plainly, she wasn’t going to be able to establish such conditions for her studies. Almost surely, for that matter, such pure conditions never existed, because proto-humans, our forehead-deficient Homo heidelbergensis and Homo rhodesiensis ancestors of some hundreds of thousands of years ago, had proto-cultures. But what she possessed was a plethysmograph: a miniature bulb and light sensor that you place inside the vagina.
This is what her female subjects did as they sat on a brown leatherette La-Z-Boy chair in her small, dimly lit lab in Toronto, where she first told me about her experiments. Semireclining on the La-Z-Boy, each subject watched an array of porn on an old, bulky computer monitor. The two-inch-long glassine tube of the plethysmograph beams light against the vaginal walls and reads the illumination that bounces back. In this way, 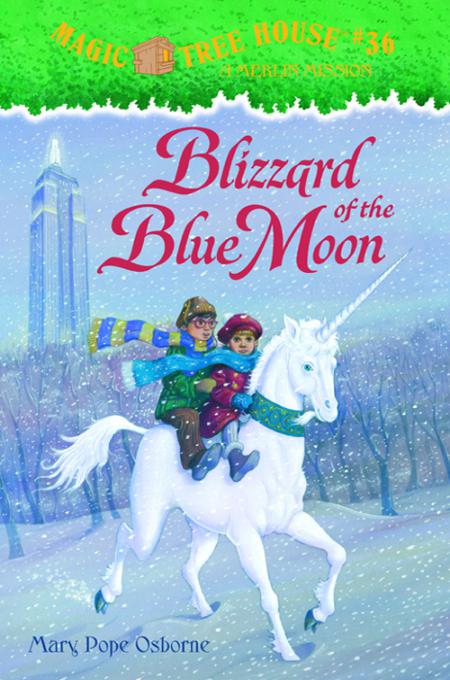 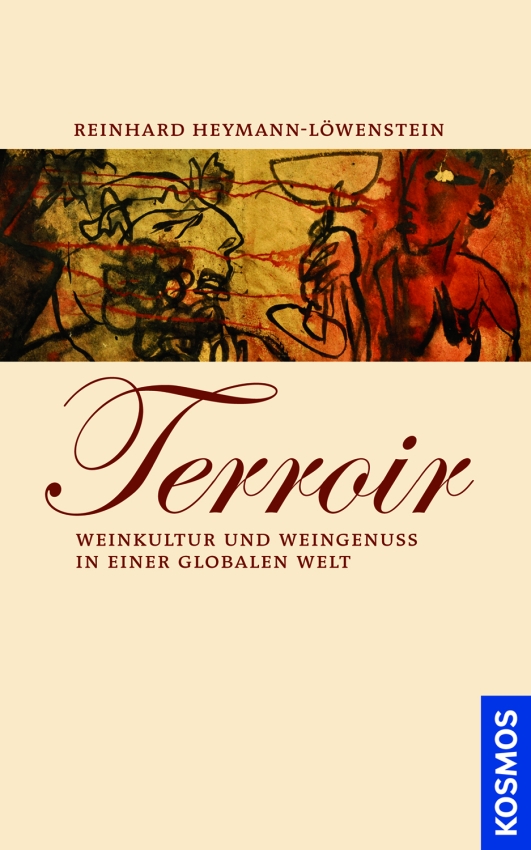 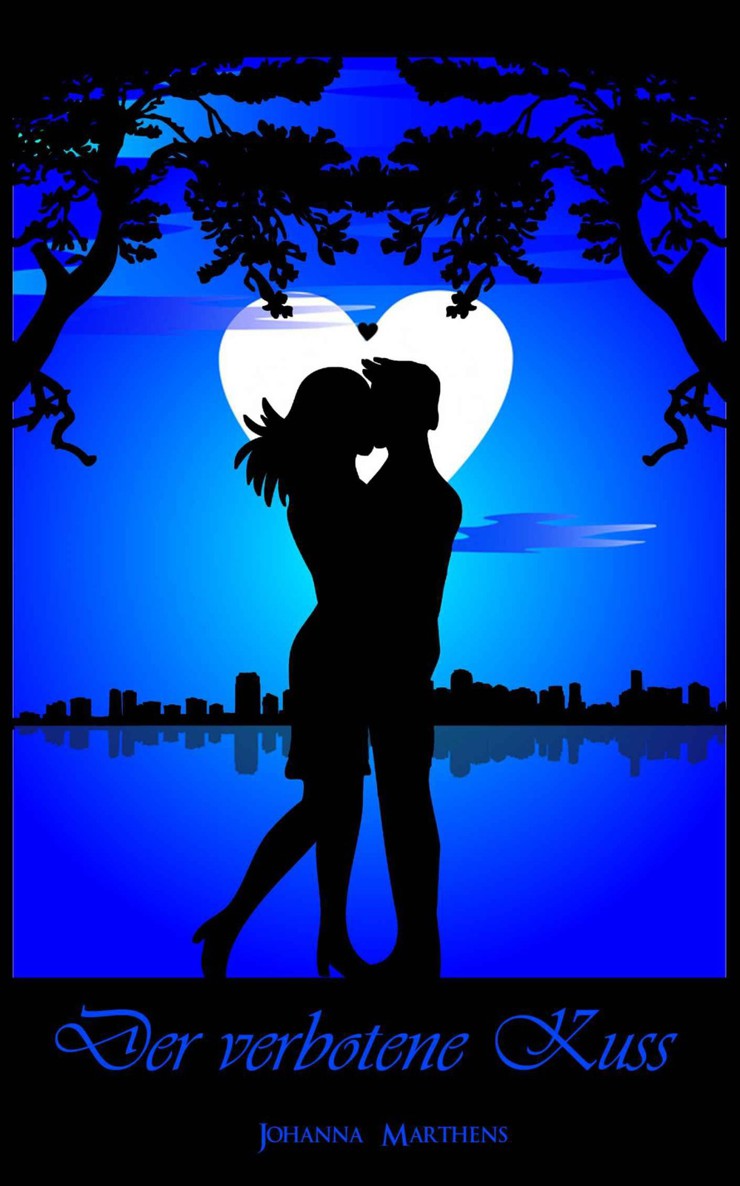 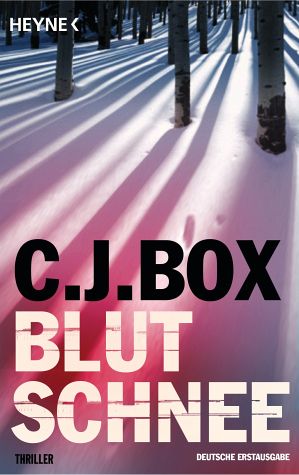 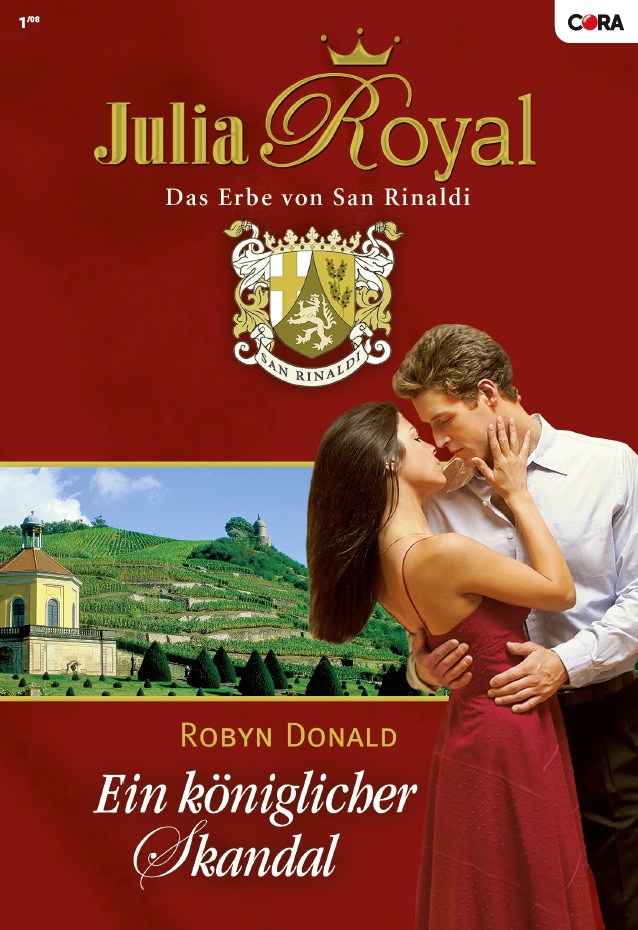 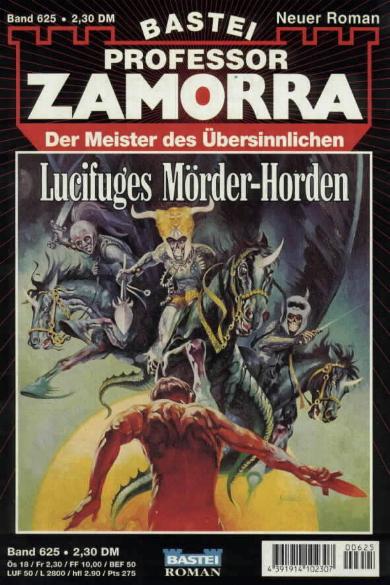 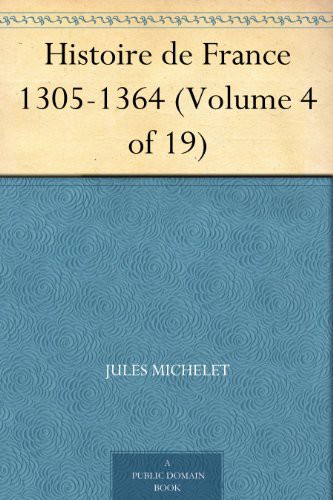