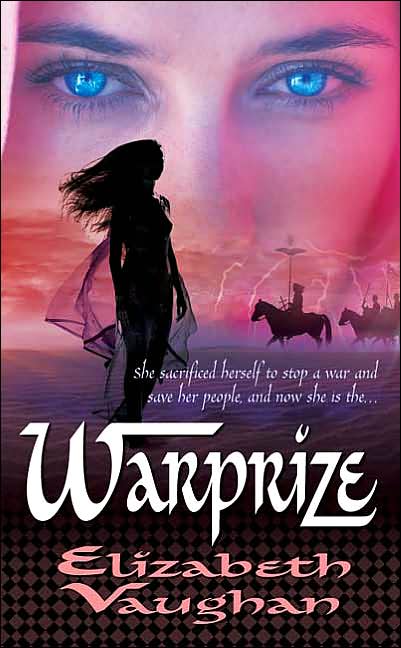 I pulled the shard out just as his wound began spurting blood.
“Goddess, no.” I dropped the knife, pressed my hands against his stomach, into the blood, and threw my full weight onto the wound. Biting my lip, I pressed harder still, desperate to stop the bleeding. “Hold him, boys.”
The apprentices gathered around the table grabbed tight to his arms and legs, all of them wide-eyed and pale as they tried to keep him from moving. The wooden table beneath my aged patient creaked and complained at the added weight as the room echoed with the sound of our leather shoes slapping against the stone floor and my patient’s frantic panting.
A quick glance around the large kitchen told me that there were no other healers in sight. They were all in the main hall, tending the others. Just the apprentices, clustered around the table. Blood bubbled up between my fingers, warm and thick. The metallic smell was strong and settled in my mouth. There was something wrong with the smell, but I was too busy to think on it. One of the lads frantically waved a fresh bandage before my eyes, and I snatched it, crammed it into the wound, and pressed down. I had to get it stopped. The bandage turned to scarlet before my eyes.
The man under my hands groaned and thrashed, trying to get away from the pain. One of the smaller lads was flung away. The patient’s freed arm swiped through the air, catching me on the cheek. Vision blurred for a precious instant as my head rocked back with the blow. My hair came loose, and one long brown curl floated down to lie in the blood that surrounded my hands. The felled boy scrambled up and threw himself back into the fray, grabbing the flailing arm and wrestling it down. “Sorry, Lara,” he told me.
“Hold him.” My voice was a croak. I was too harsh on the lads who were trying their best. Their bloodless faces were pale blurs. I heard the one next to me swallowing rapidly. Pray to the Goddess that he’d not spew on the wound. My shoulders tightened as I tried to increase the pressure, trying to staunch the red flow. “I need help here.” 1 raised my voice to carry into the main hall that was filled with wounded and other healers.
“Lara? What’s happened?” A quiet, calm voice came from behind me.
It was Eln, thank the Goddess.
The warrior surged up again, and the table squeaked in protest. We stayed with him, trying to keep him still, trying to keep the pressure on. He cried out suddenly, then sagged back, exhausted. I gulped in breath to answer. “The shard came out clean but he’s bleeding.”
A head popped in next to mine as Eln craned his scrawny neck to have a look. My teacher for years, he always moved like a gray lake-crane. He made a noncommittal noise, then pulled a deep breath in through his nose. I gritted my teeth. Sometimes he decides that I need a lesson in the midst of saving a life, even though I’ve held my mastery for years. Eln’s head pulled back, but I could feel him standing behind me.
“Not my patient, and not my place to say.” Eln’s voice was quiet, but cut through the moans of the warrior. “But what happens after you stop the bleeding?”
I slammed my eyes shut. My patient shifted again, and we moved with him, automatically.
“Stubborn child…” Eln’s voice was a whisper, but I heard it. “You may have gained your mastery but you haven’t truly learned, have you?”
I did not want to concede to his wisdom, did not want to face what the scent of waste in the blood meant, the scent I’d failed to identify a moment before. But experience had been a hard teacher, harder then Eln had ever been. With a nod, and a strangled sob, I released the pressure on the wound. The apprentices froze, not understanding.
“Come, boys.” Eln spoke quietly. “Come with me.”
I ignored them all as they filed out. One stopped, and looked at me.
“Why’d ya stop?”
Kneeling to wash my hands in a bucket on the floor, I looked up into his wide young eyes. “Eln will tell you, child. Go now.”
Eln would not miss a chance to give a lesson, a chance to explain the slow, painful death of a belly wound that stank of waste. Explain that a good healer knew when to let a patient go, that death wasn’t always an enemy. Explain that good healers didn’t stubbornly refuse to acknowledge their limits. I wished them the best of it, for it was a lesson I’d never learned.
Coward that I was, I took a moment to rinse my tunic and 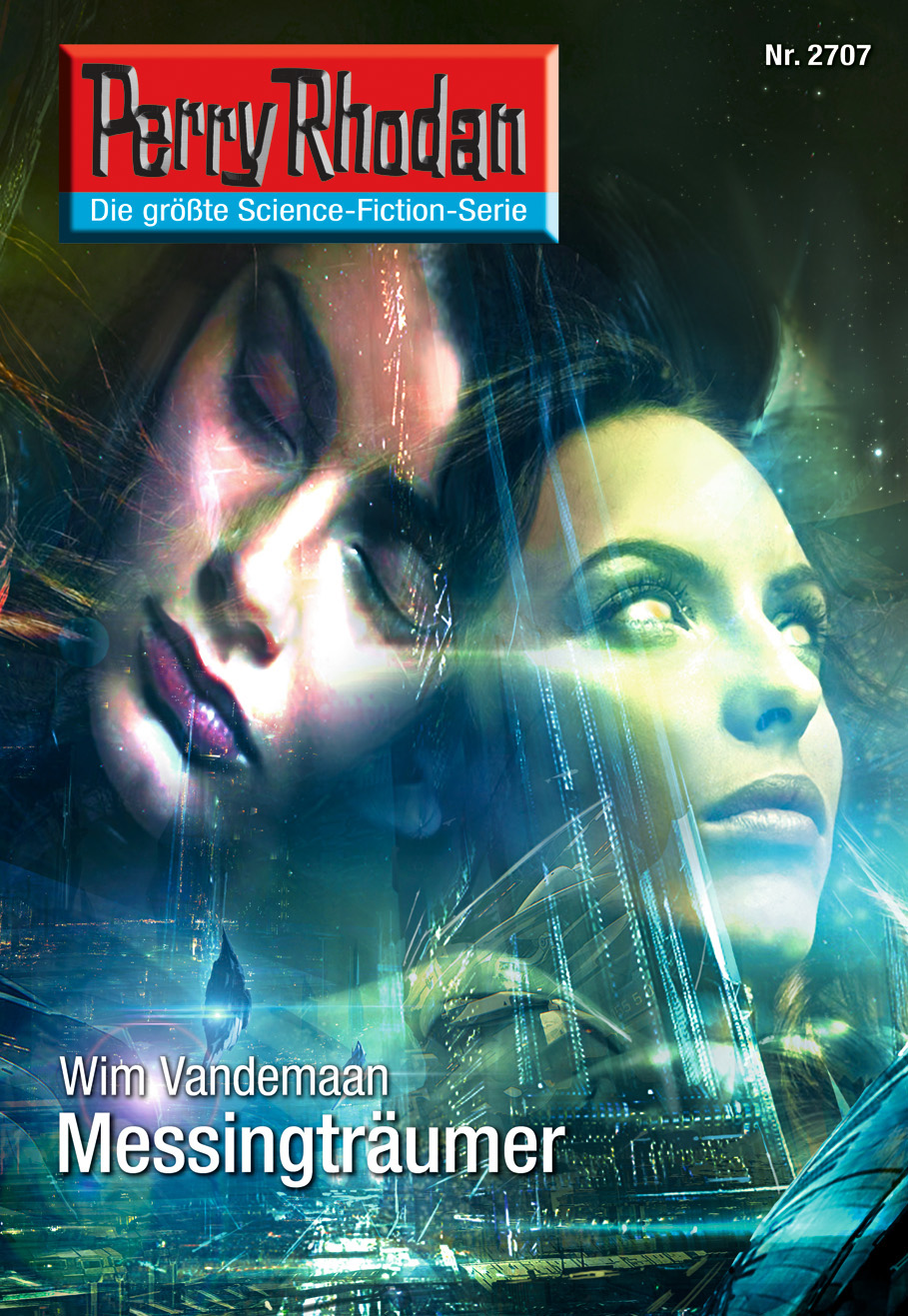 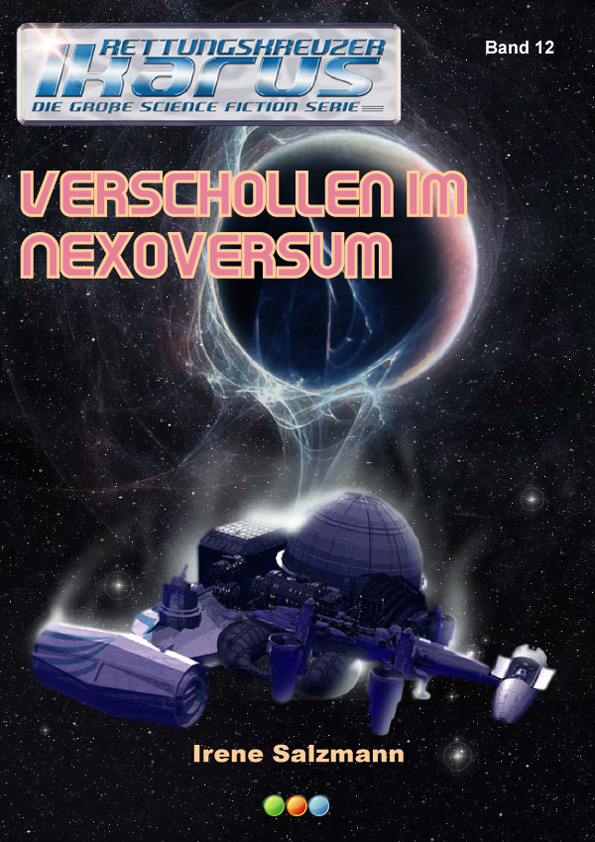 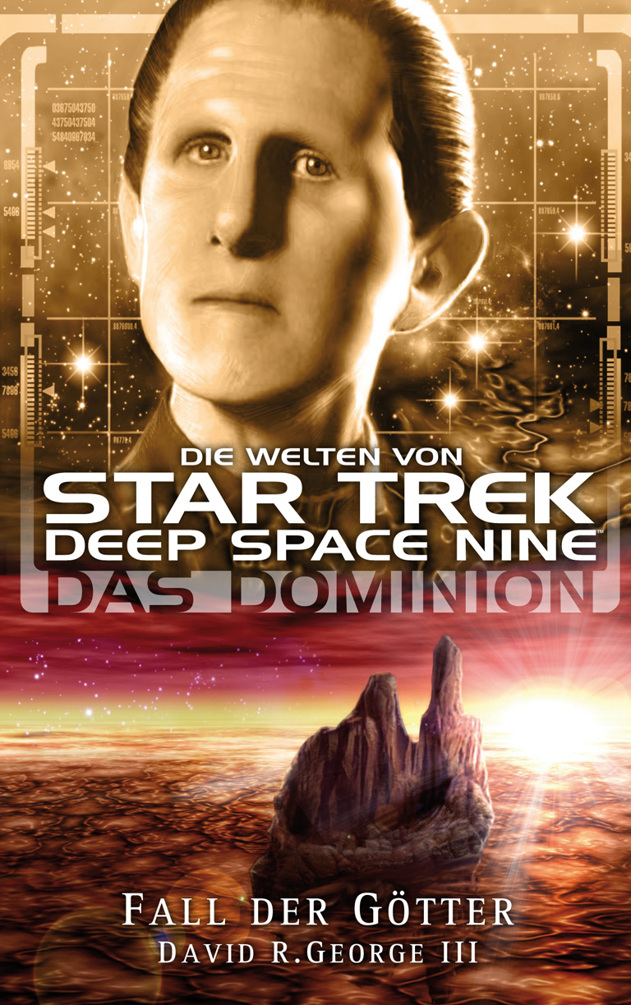 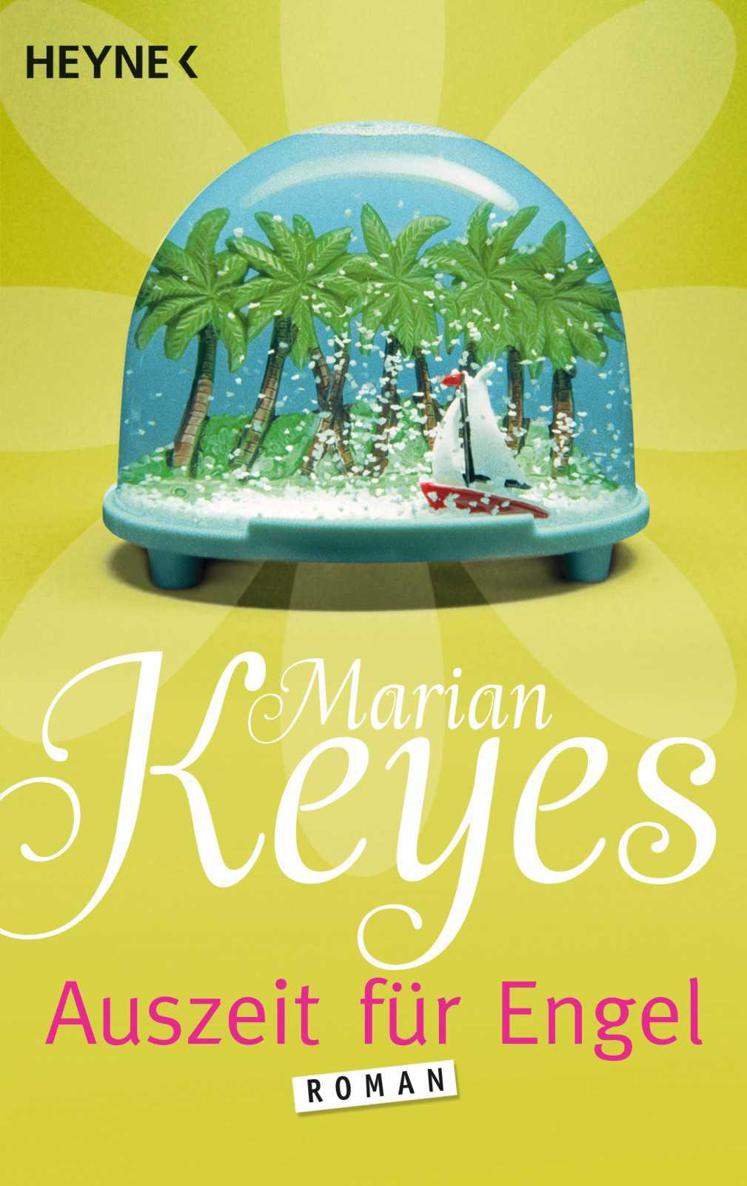 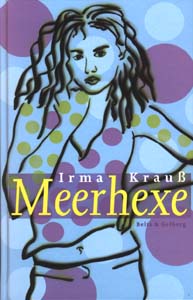 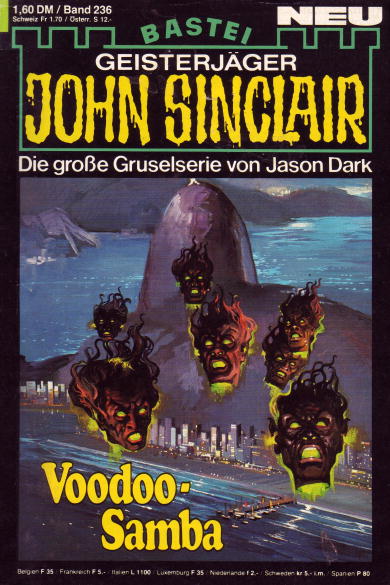 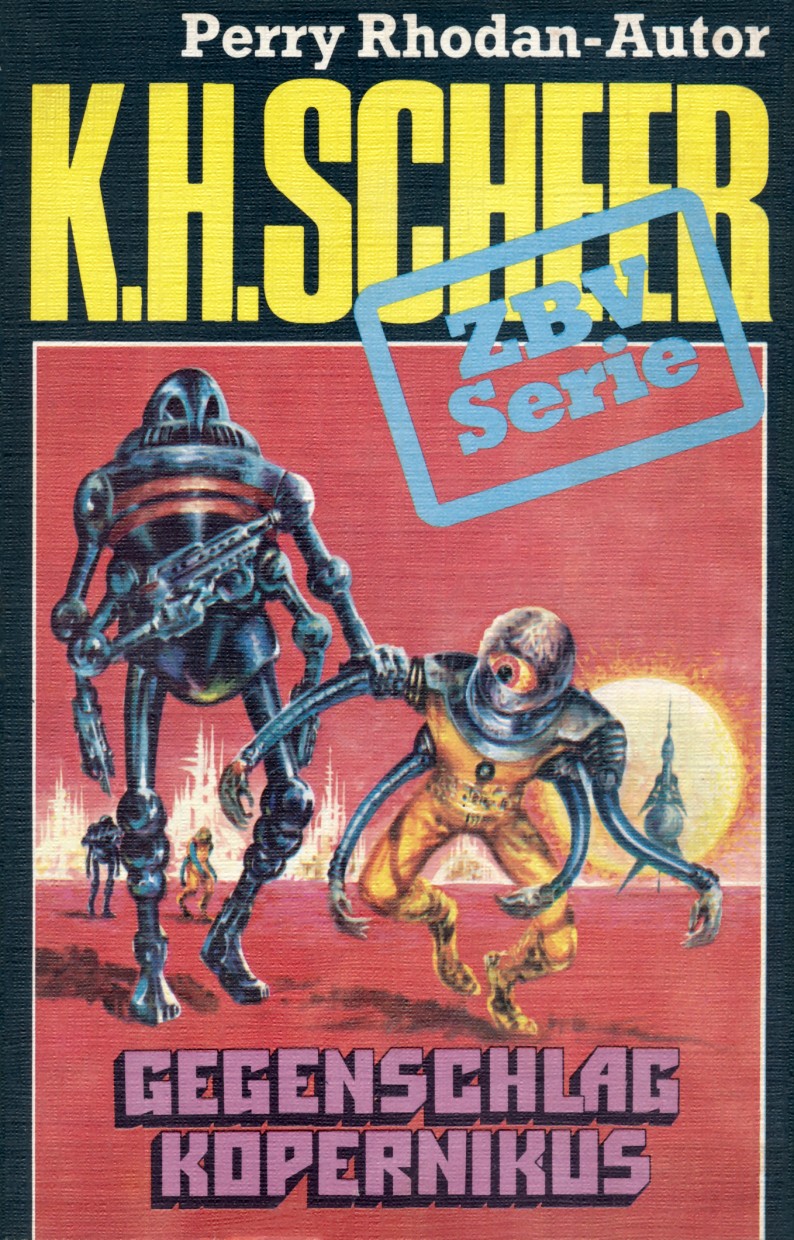