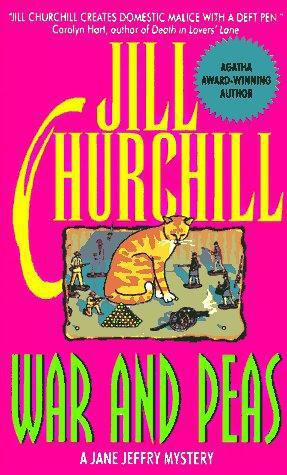 Jane Jeffry shifted the heavy gunnysack to her other shoulder and almost stumbled. The field was rutted and the stubble of last year’s wheat crop dragged at the hem of her calico dress and poked at her legs through her prickly black wool stockings. Her feet hurt in her tightly laced shoes, but they were the only things keeping her ankles from collapsing. It was so hot. She and her friend Shelley could have walked to town along the dusty track at the edge of the field: it would have been shadier and easier walking, but there were dangers in the woods. Desperate men with hair-trigger tempers, empty bellies, and eyes and hands starved for the sight and feel of women. No, it wasn’t safe to walk near the woods where soldiers—or worse, deserters--might be hiding. If only she’d worn a bonnet with a wider brim to keep the sun off her face.
There were other women making the long trek to town for supplies as well. Jane looked over her shoulder and could tell that the threesome a few yards behind was suffering, too. Their postures were wary but exhausted, and one rather plump young woman had a face as red as a beet.
Jane glanced past Shelley at the inviting shade and wished they’d thought to bring water along. “I’m thirsty,“ Jane complained.
“It’s not much farther,“ Shelley said. She, too, was suffering from the heat. The ties of her bonnet were sweat-soaked and she was squinting against the bright August day. “It’s too bad ladies can’t go into the saloon in town. But there’s that pump in front of the saddler’s. We can get a drink there.”
They stumbled on for a few more feet and Shelley suddenly stopped, putting her hand out to signal Jane to listen. There was the faint sound of a bugle.
“What does that mean?“ Jane asked.
“I don’t know,“ Shelley said, “except that we’d better hurry.”
Glancing nervously at the woods on either side of the field, they hitched up their long skirts and layers of petticoats and tried to make better speed. But it was useless. Before they’d gone a few yards, they heard men shouting.
“Over there,“ Jane gasped, pointing to their right.
“No, the other way,“ Shelley countered, gesturing toward the grove of trees to their left.
Suddenly the field was overrun by soldiers: Confederate to one side of them, tearing across the field; Union to the other, firing from the woods. The bloodcurdling sound of rebel yells laced through the sharp cracks of gunfire and the screams of the women trying to flee for safety. But there was no escape. They were surrounded, trapped between two clashing armies. A Confederate soldier with a sword dashed past them and part of Jane’s brain registered how tattered and sad, yet fanatic, he looked with his patched uniform, untrimmed beard, and flashing eyes. Jane felt her throat closing from the hot, acrid scent of gunpowder. She dropped her heavy pack—it was the tomatoes she’d grown to trade for flour for the winter.
“Here! This way,“ Shelley shouted above the noise. Dying men were screaming with pain. A boy no more than thirteen had carried the regimental flag onto the field and was now sprawled across it facedown. They stepped over him and ran toward the town. One of the women who’d been walking behind them had somehow gotten ahead of them and had fallen, too. Her straw hat with the sun-faded cloth cabbage roses was twisted around, concealing her face.
Shelley fell in a rut and almost went down on her knees, but Jane grabbed her by the arm and dragged her forward. They had to keep their eyes on the ground to stop from falling again.
Jane looked up just in time to prevent them from running right into a crowd of people wearing shorts and tank tops, and sitting on aluminum lawn chairs.
They were applauding.
Shelley skidded to a stop, looked down at her arms, which were scratched and dirty. “It’s going to take a week at Elizabeth Arden to get over this,“ she said.

According to the brochure that was being handed out after the reenactment, Auguste Caspar Snellen had come from Alsace-Lorraine to the Chicago area as an ambitious boy of twenty in 1875. Just north of the city, he’d claimed a large parcel of land that turned out to be one of those microclimates that were sensational for growing peas. He’d tried potatoes first, but they rotted. Rutabagas grew well, but nobody wanted them. Corn withered on the stalk. But when he tried his hands at peas, they flourished as if
Vom Netzwerk: 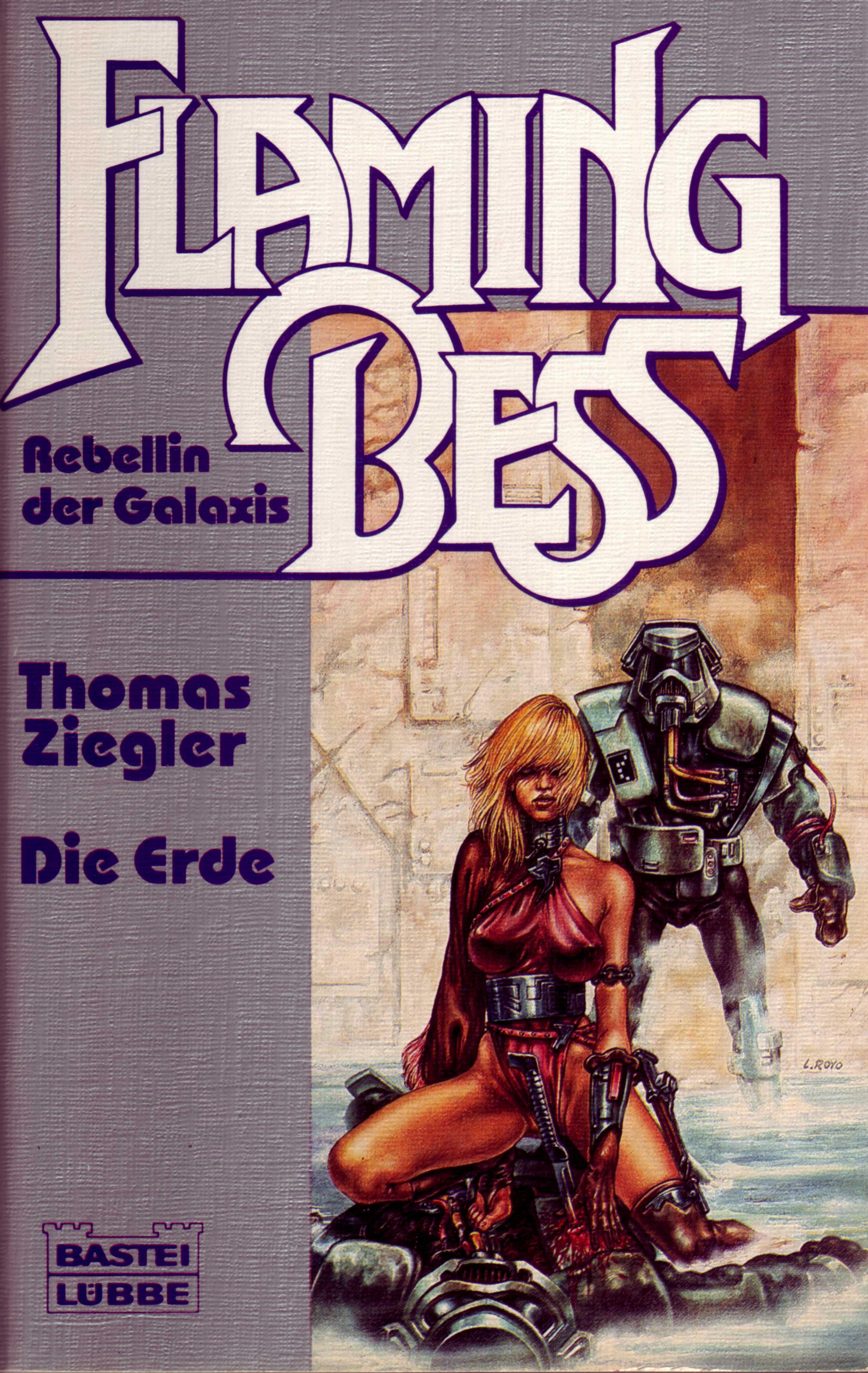 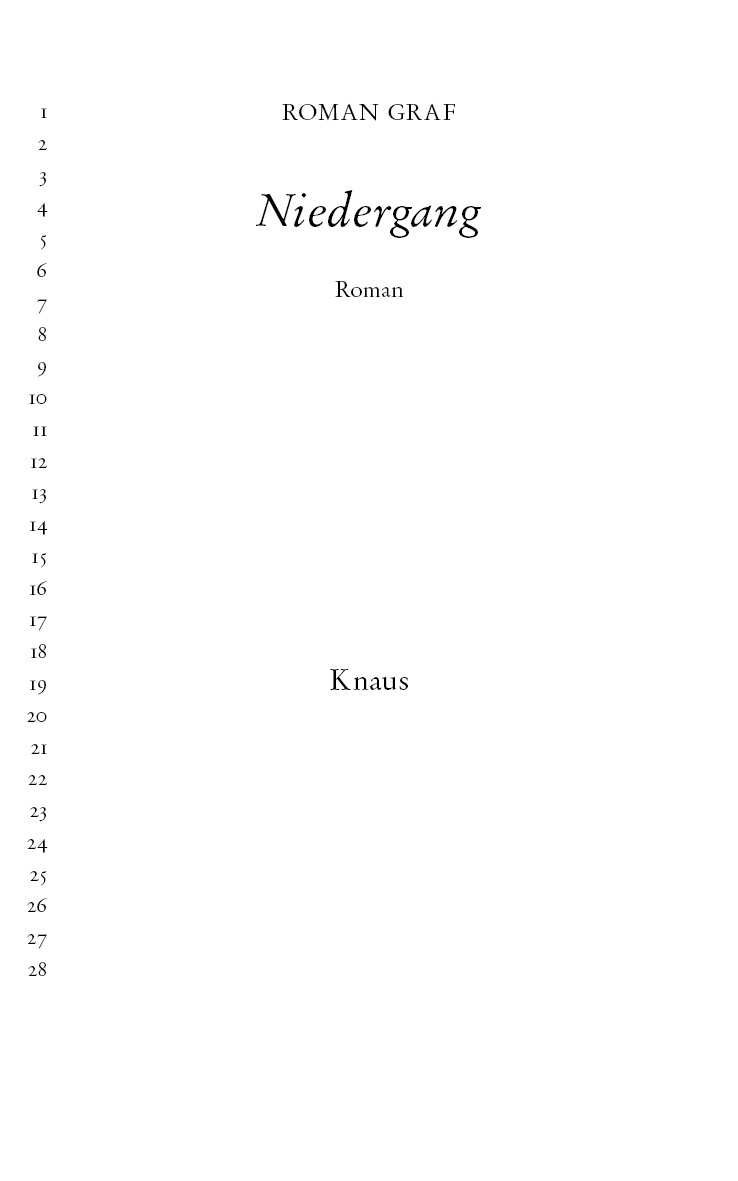 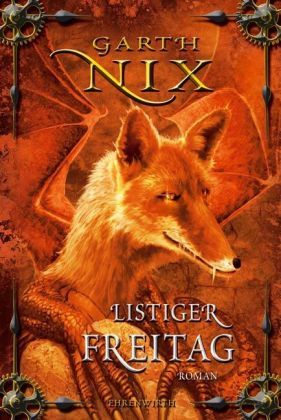 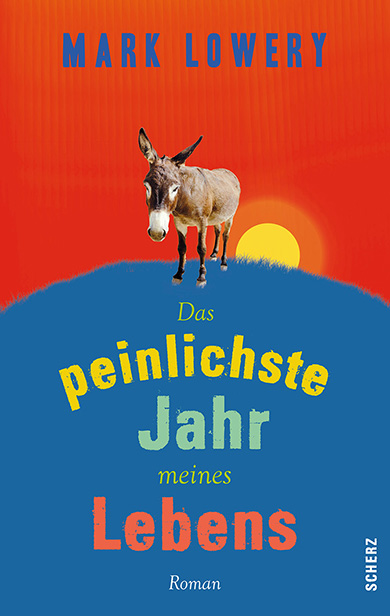 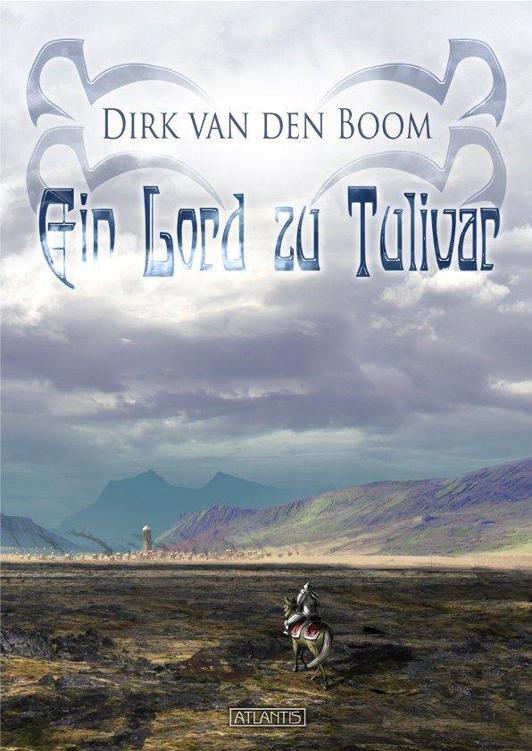 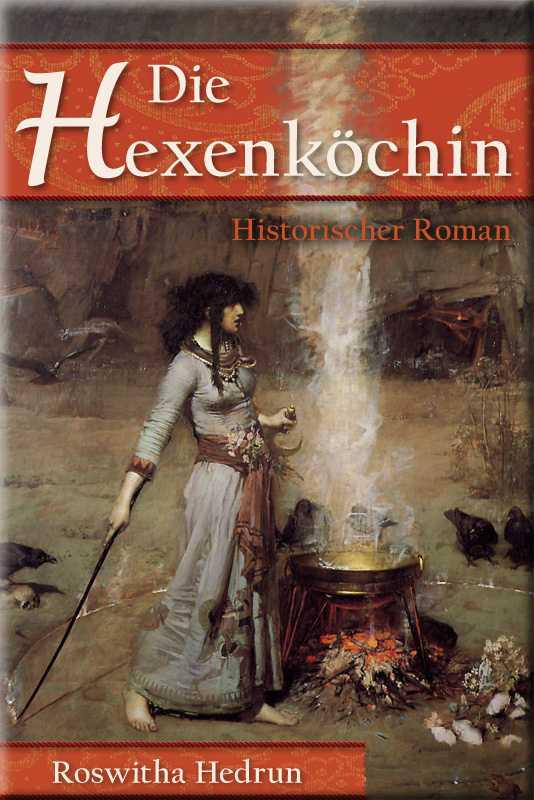 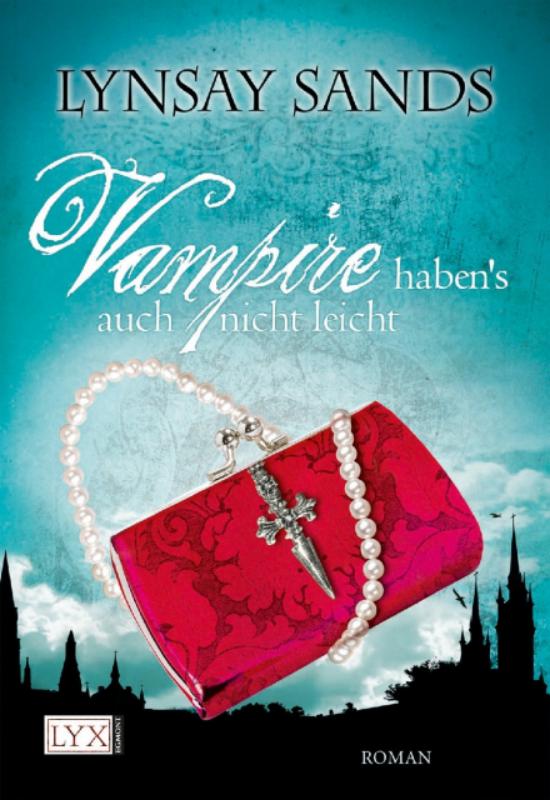 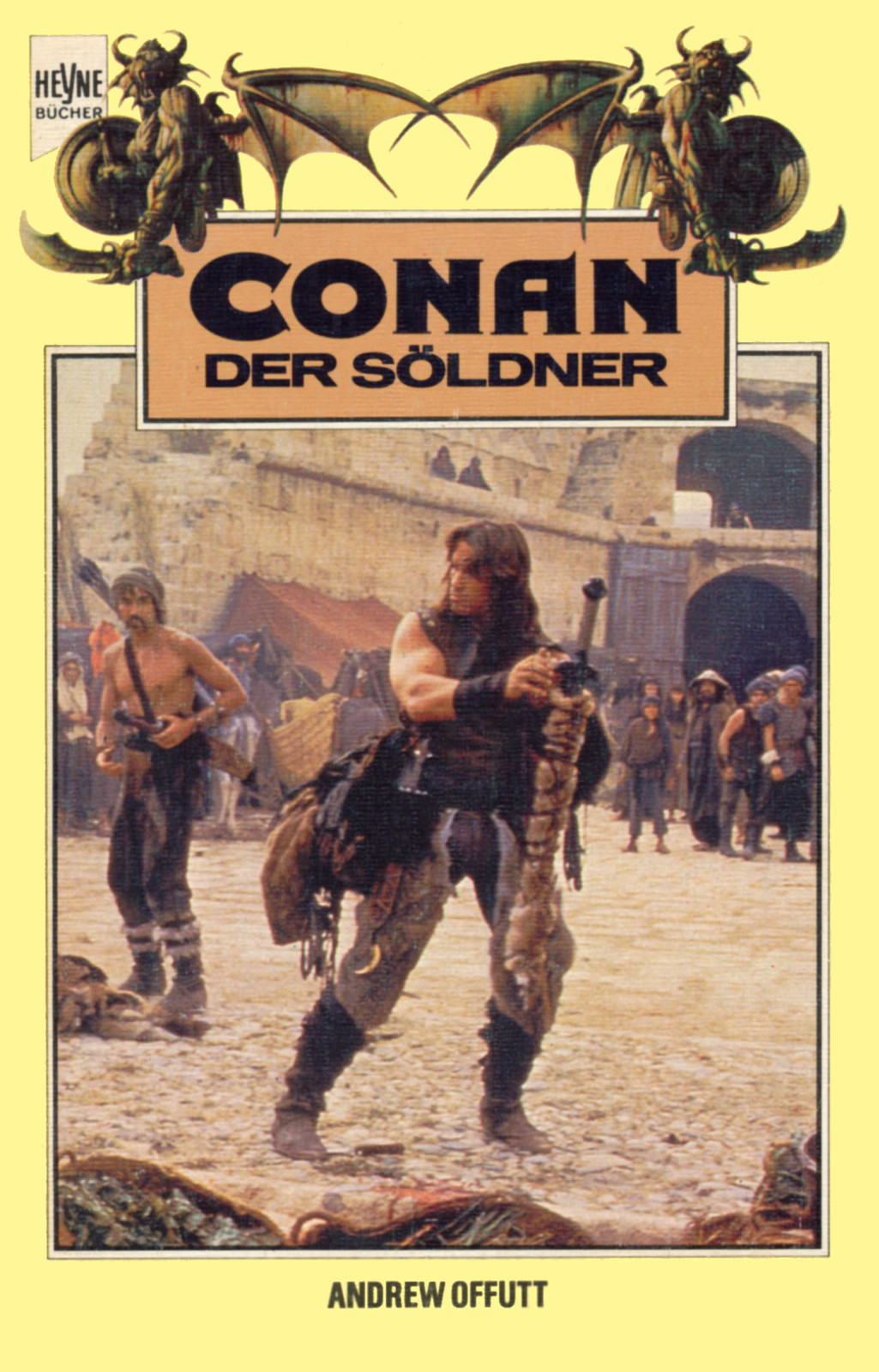