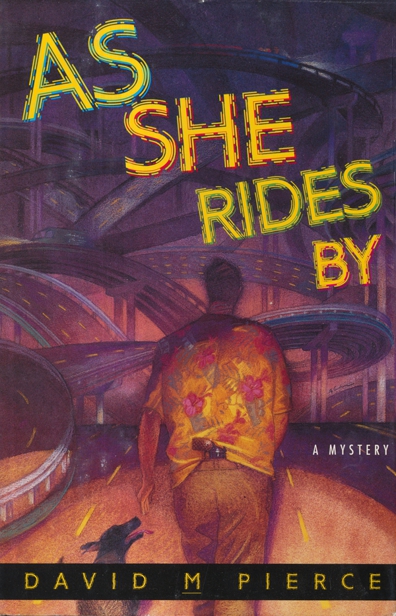 Vic Daniel 6 - As she rides by

The story you are about to read is true. It has been torn from today’s searing headlines. All the people herein are, unbelievably, as real as the locale in which they strut their poor stuff—Los Angeles and its environs. Only my name has been changed.

Well, I’m sittin’ and I’m sweatin’ in a tin bar near the border,
Sharin’ a bottle of cold Carta Blanca with my memories...

D arling,” evonne murmured sleepily.
“Yes, peaches?”
“It’s up again.”
“I don’t believe it,” I said. “How do you know?”
“Because something’s licking my foot,” she said. “And I know it isn’t you because you’re licking my neck.”
“Oh,” I said. “Down, King! Bad boy!” A moment later there was a thump as my puppy reluctantly hit the floor, then another, softer one as he flopped down on the rug beside the bed.
“Don’t you think it’s time you started training him properly?” Evonne said into the pillow.
“Well I did sign him up for obedience school,” I said. “But he wouldn’t go.”
“Darling.”
“Yes, peaches?”
“Sometimes I think the only reason you got a dog is so you could make dog jokes.”
“You sure know how to hurt a guy,” I said. “Besides, it’s completely untrue. As you well know, I got him for a much more serious purpose— to help me pick up girls.”
“Ha ha,” she said. “Now, are we going to get some sleep or aren’t we?”
“Let me check the old schedule on that and I’ll get right back to you,” I said.
“Forget it,” she said. “I am going to sleep, Victor. So for once and for all, good night.”
“Well!” I exclaimed to myself under my breath, a la Jack Benny. “And what has come over madame all of a sudden?”

T he next morning, after dropping Evonne off at the high school where she toiled as secretarial assistant to the vice principal, I drove back to my office on the corner of Victory and Orange, parked out front, then took King for his morning ablutions in the vacant lot next to me. Injun Joe, a well-known local derelict, was already installed in his usual spot on the southeast corner, sitting on a filthy blanket and leaning against the exterior wall of my office. He was wearing what he always wore, as it was probably all he had—a greasy red bandana holding back his straggly black locks, a couple of torn, cast-off sweaters too small for him, a pair of
Vom Netzwerk: 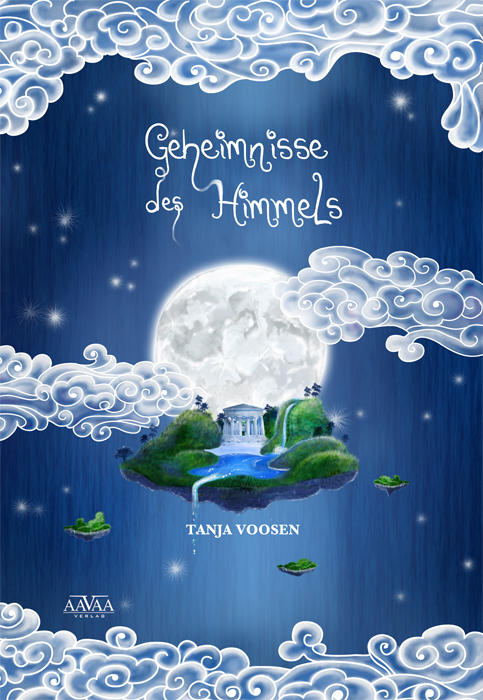 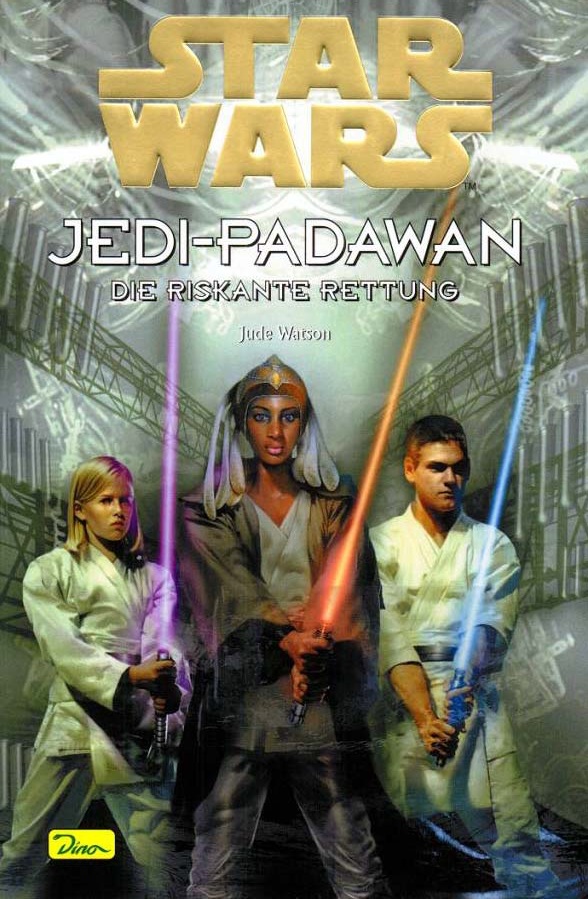 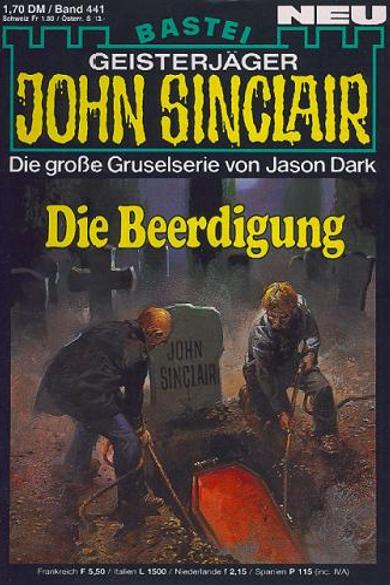 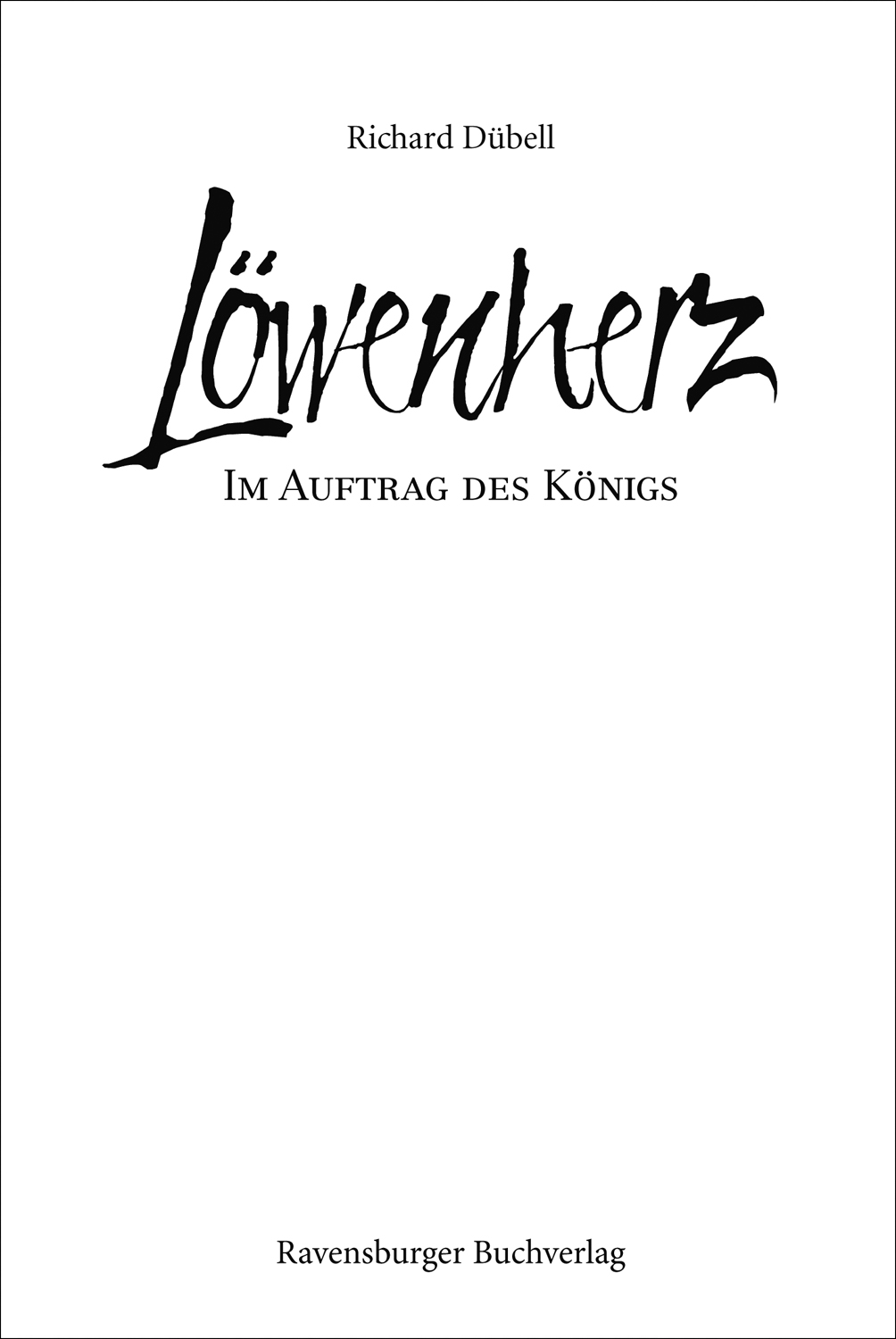 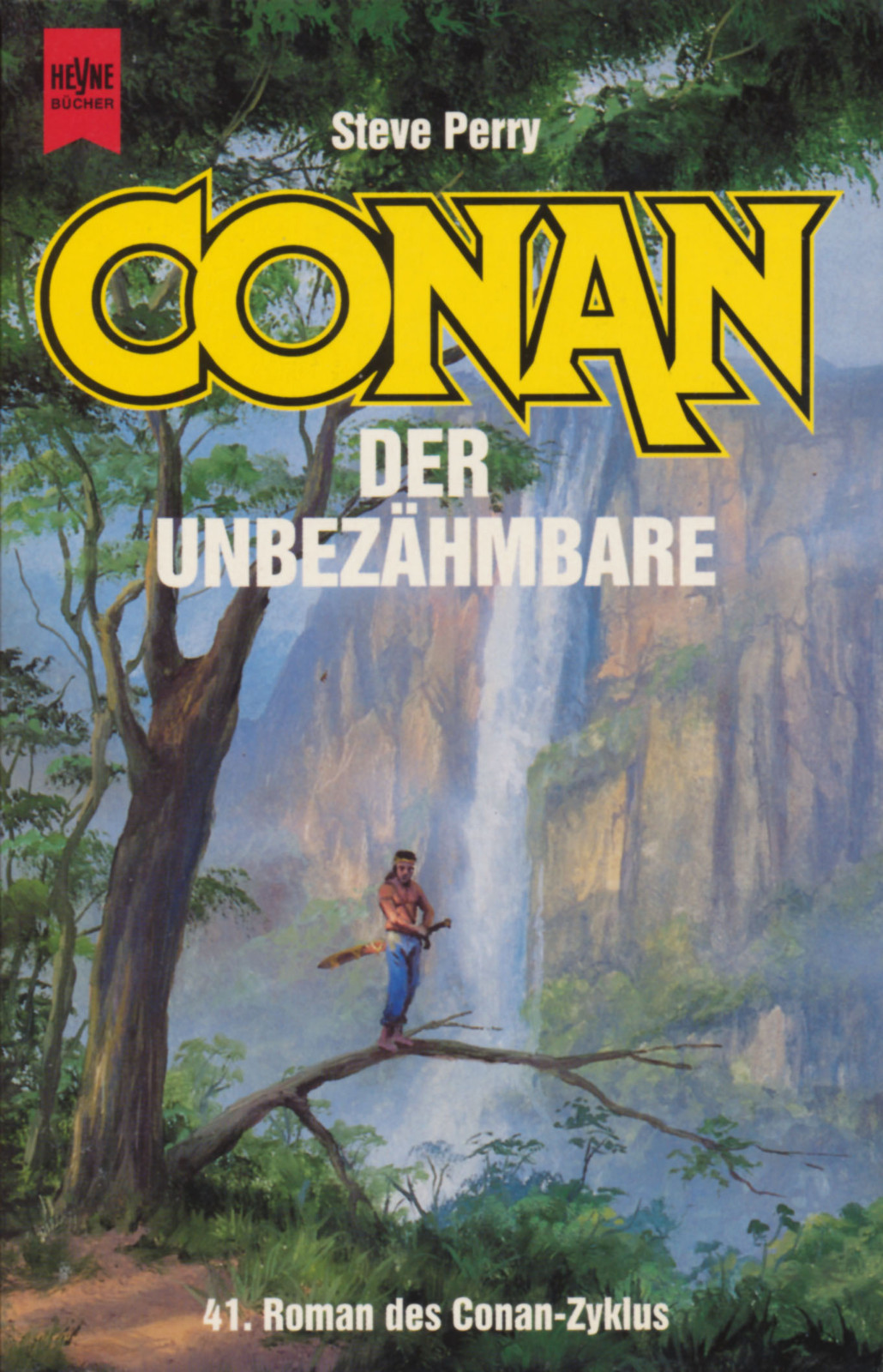