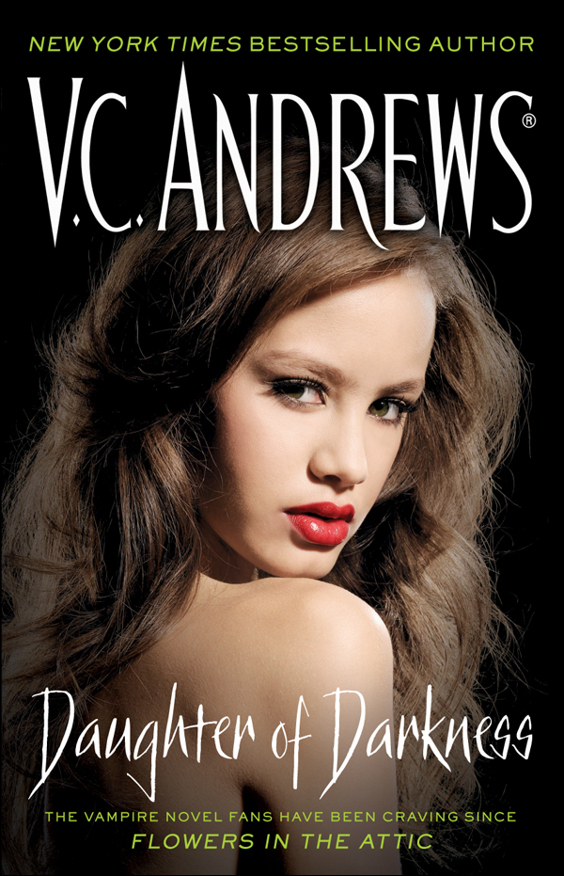 In My Blood
“Stop that racket!” my older sister Ava commanded in the sharp, deep, stinging loud whisper only she could produce, after she had poked her head inside my bedroom door. Her words reverberated just under my breasts and shook my spine as if they had originated inside me and not inside her. Whenever she spoke to me like this, it sent a chill through my chest and into my heart. It was as if I had just gulped and swallowed a cup of ice water. Even my lips felt numb.
Minutes ago, our housekeeper and nanny, Mrs. Fennel, had ordered our thirteen-year-old sister, Marla, out of my room to go clean up her own. Cleanliness and neatness were as important in our house as they were supposed to be in a hospital. There was always a demand for tidiness and freshness that gave every home we lived in the appearance of being just created.
For us, time froze. We had new things, but we were taught that nothing became worn or out of style if it was cared for well. I grew up to understand that for the Patio family, days, months, years weren’t locked up in some old chest and left to be forgotten. Nothing fell back or awayor died in our world. It was as though everything Daddy touched became immortal. Memories swirled about us with the dazzle of colorful butterflies caught in rays of sunshine. Every one was precious and special. One of Daddy’s favorite expressions was, “It’s so old that it’s new.” That was because so many of the things we possessed people hadn’t seen for some time, whether they were windup clocks and oil lamps or Victrolas and quill fountain pens.
We didn’t relegate the antiques to some attic cemetery, either. Nothing was put away to sleep under a blanket of dust. A hundred-year-old music box sat side-by-side with an MP3 player. Daddy still had his Gibson and Davis piano, built in 1818.
“The piano’s old, but the notes are new,” he would say when I played it. “Life,” Daddy told me, “simply means reinventing yourself every day. Every day is your birthday, Lorelei.” He told that to Marla and Ava and our older sister, Brianna. He said it was something he constantly told himself.
We held on to the past, cherished it, but we certainly didn’t dwell in it. The here and now and the future were always paramount. Maybe that was why, unlike other families, we had no family albums. There was little or no nostalgia. There were especially no early pictures of Daddy or Mrs. Fennel anywhere in our home and, of course, no videos of family events. Daddy never looked back at a time in history and said, “It was better then” or “I’d rather be alive then.” There were individual things that were better, perhaps, but “Every generation, every age, has somethingto offer us, something to cherish,” he said. “When you stop looking forward to the future, you begin to dig your own grave.”
Although we were given new clothing and shoes regularly, we never threw anything out or gave anything away. That certainly wasn’t because we were poor. We were far from it. The fact was, there was always a younger Patio daughter to assume some of what had belonged to the younger daughter before her.
And so my younger sister, Marla, had inherited many of my old things, some of which I had inherited from Ava. Most of them were barely worn. I grew out of them quickly, almost overnight. I took good care of everything I had, but Marla could be very sloppy, leaving a blouse on a chair, a skirt on the floor, or shoes in the doorway, which was the thing Mrs. Fennel hated the most.
Most of the time, Mrs. Fennel moved through the house as if she were on radar. No one could travel more confidently through the darkness. She seemed very proud of that, proud of all the things she could do and did efficiently, effectively, and gracefully, so stumbling over something one of us carelessly left in her way infuriated her.
Mrs. Fennel didn’t have to raise her voice above a whisper to indicate her displeasure, either, and that indication was enough to move a herd of elephants. It was as if the air were filled with static and your ears were drowning in heartbeats that resembled the sound of thundering wild beasts.
Marla didn’t dare protest or even appear upset when Mrs. Fennel came looking for her in my room. She avoided Mrs. Fennel’s eyes just the way any of us wouldand hurried to her room, chanting, “I’m sorry. I’m sorry.” It was as if she were trying to memorize it.
Mrs. Fennel hated that word.
Vom Netzwerk: 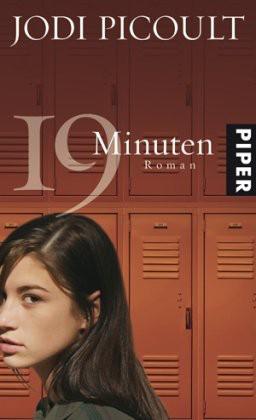 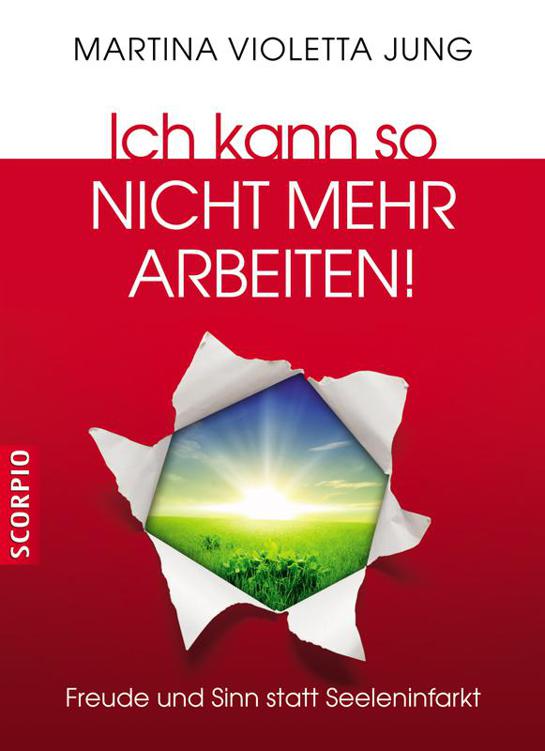 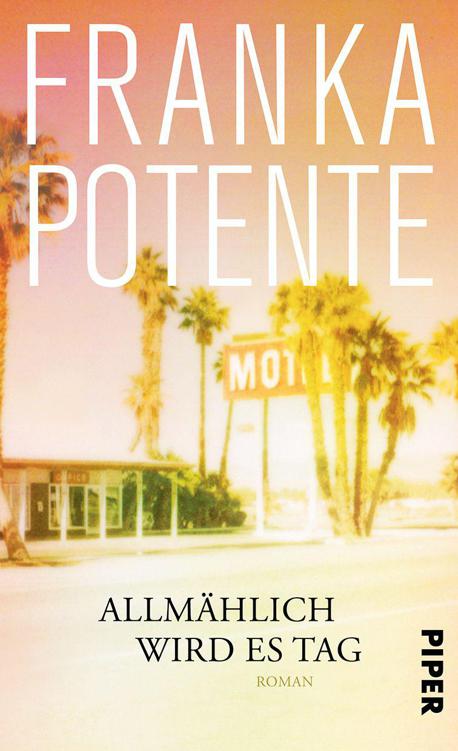 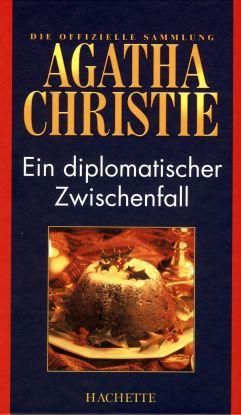 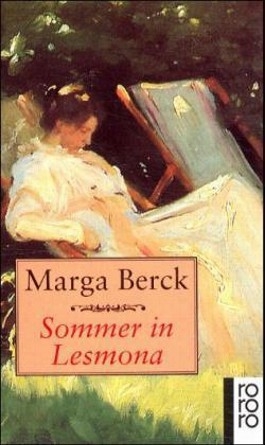 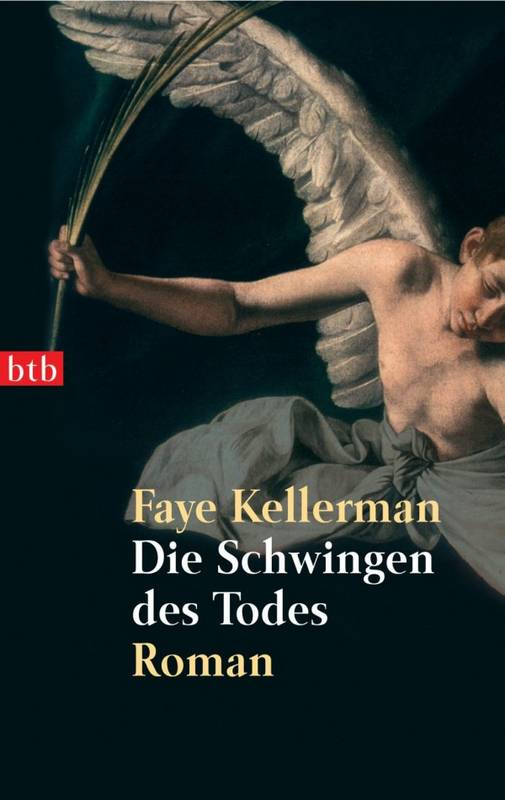