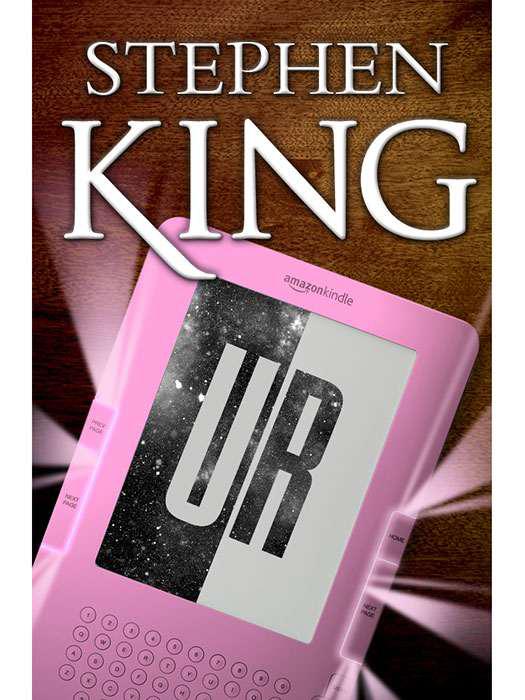 This is a work of fiction.  Names, characters, places and incidents are products of the author’s imagination or are used fictitiously.  Any resemblance to actual events or locales or persons, living or dead, is entirely coincidental.

All rights reserved. Except as permitted under the US Copyright Act of 1976, no part of this publication may be reproduced, distributed, or transmitted in any form or by any means, or stored in a database or retrieval system, without the prior written consent of the Author. For information address:

When Wesley Smith’s colleagues asked him—some with an eyebrow hoicked satirically—what he was doing with that gadget (they all called it a gadget), he told them he was experimenting with new technology, but that was not true.
He bought the gadget, which was called a Kindle, out of spite.
I wonder if the market analysts at Amazon even have that one on their product-survey radar , he thought. He guessed not. This gave him some satisfaction, but not as much as he hoped to derive from Ellen Silverman’s surprise when she saw him with his new purchase. That hadn’t happened yet, but it would. It was a small campus, after all, and he’d only been in possession of his new toy (he called it his new toy, at least to begin with) for a week.
Wesley was an instructor in the English Department at MooreCollege, in Moore, Kentucky. Like all instructors of English, he thought he had a novel in him somewhere and would write it someday. MooreCollege was the sort of institution that people call “a good school.” Wesley’s friend in the English Department (his only friend in the English Department) once explained what that meant. His friend’s name was Don Allman, and when he introduced himself, he liked to say, “One of the Allman Brothers. I play a mean tuba.” (He did not actually play anything.)
“A good school,” he said, “is one nobody has ever heard of outside a thirty-mile radius. People call it a good school because nobody knows it’s a bad school, and most people are optimists, although they may claim they are not. People who call themselves realists are often the biggest optimists of all.”
“Does that make you a realist?” Wesley once asked him.
“I think the world is mostly populated by shitheads,” Don Allman responded. “ You figure it out.”
Moore wasn’t a good school, but neither was it a bad school. On the great scale of academic excellence, its place resided just a little south of mediocre. Most of its three thousand students paid their bills and many of them got jobs after graduating, although few went on to obtain (or even try for) graduate degrees. There was a fair amount of drinking, and of course there were parties, but on the great scale of party-schools, Moore’s place resided a little to the north of mediocre. It had produced politicians, but all of the small-water variety, even when it came to graft and chicanery. In 1978, one Moore graduate was elected to the U.S. House of Representatives, but he dropped dead of a heart attack after serving only four months. His replacement was a graduate of Baylor.
The school’s only marks of exceptionality had to do with its Division Three football team and its Division Three women’s basketball team. The football team (the Moore Meerkats) was one of the worst in America, having won only seven games in the last ten years. There was constant talk of disbanding it. The current coach was a drug addict who liked to tell people that he had seen The Wrestler twelve times and never failed to cry when Mickey Rourke told his estranged daughter that he was just a broken-down piece of meat.
The women’s basketball team, however, was exceptional in a good way, especially considering that most of the players were no more than five-feet-seven and were preparing for jobs as marketing managers, wholesale buyers, or (if they were lucky) personal assistants to Men of Power. The Lady Meerkats had won eight conference
Vom Netzwerk: 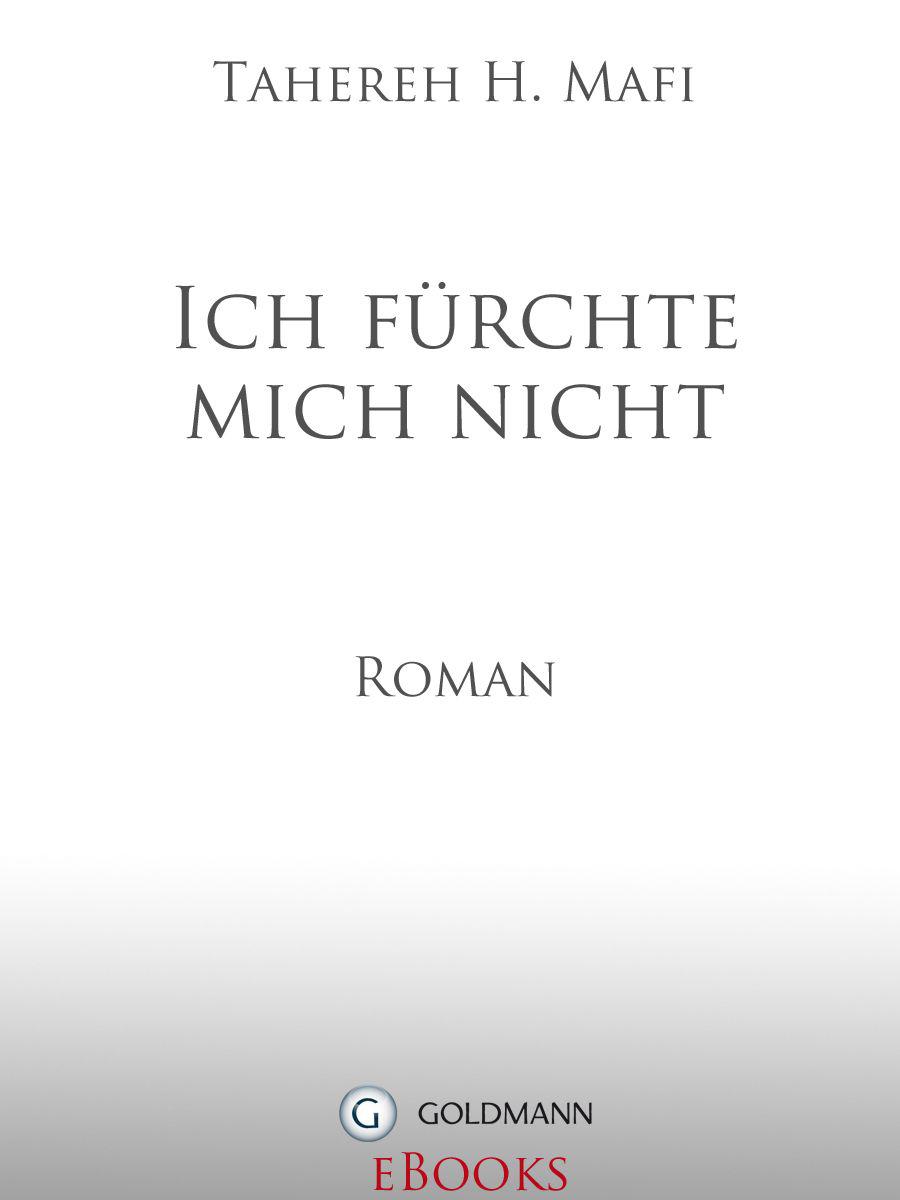 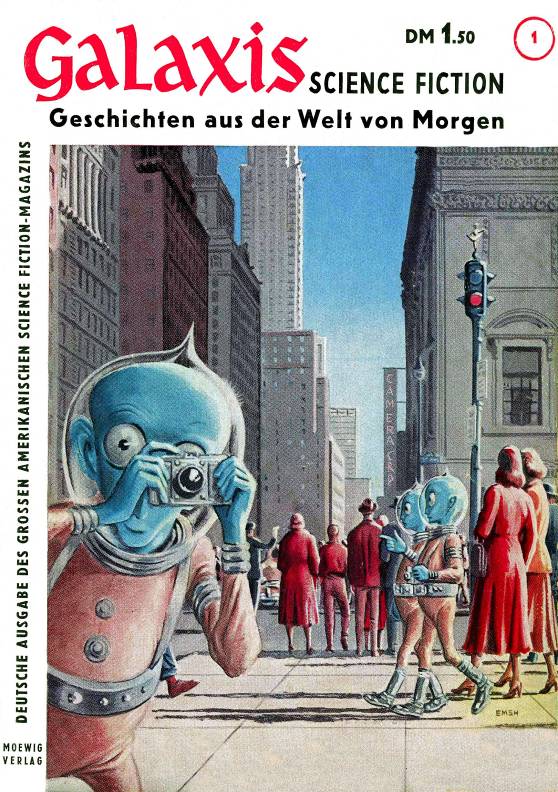 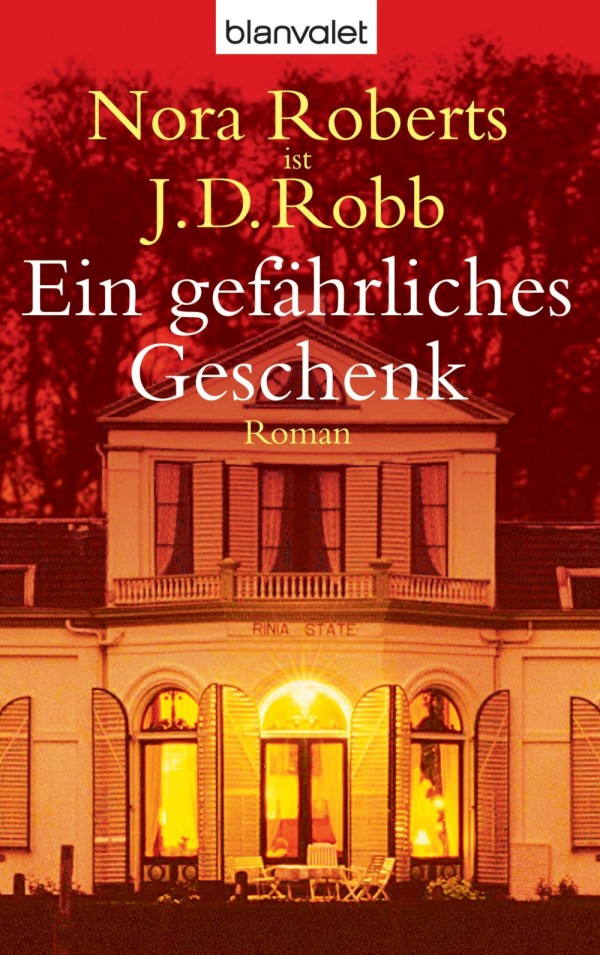 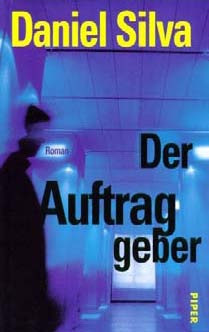 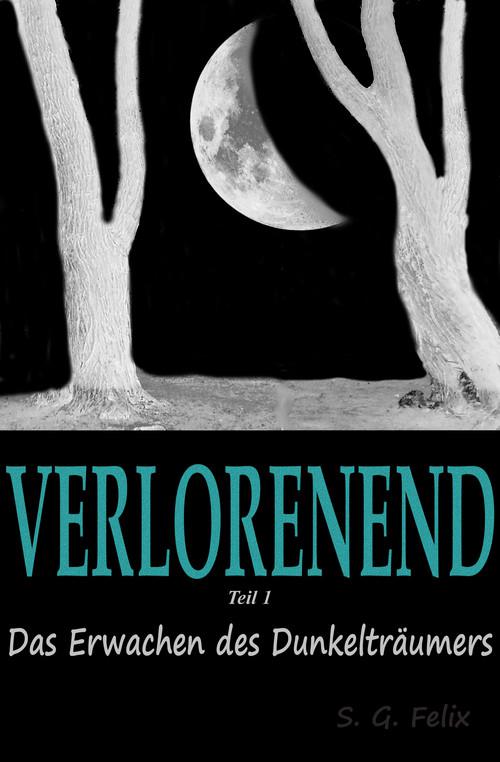 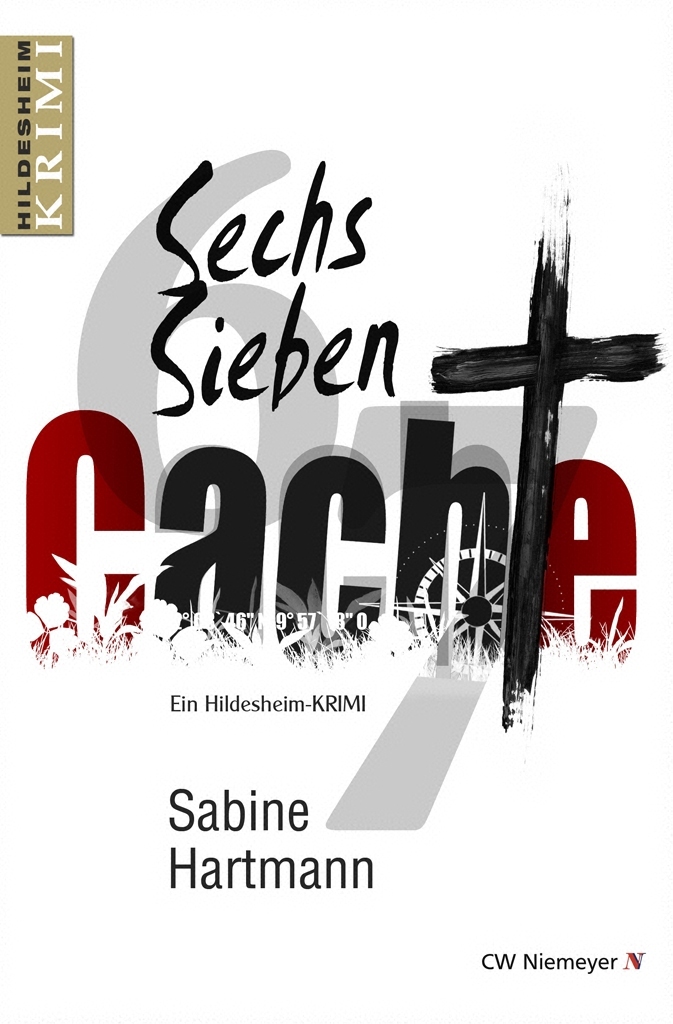 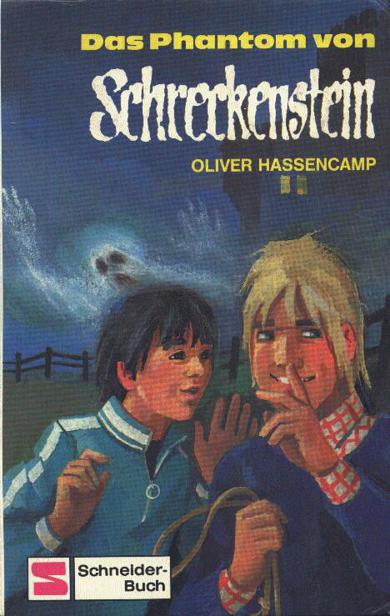