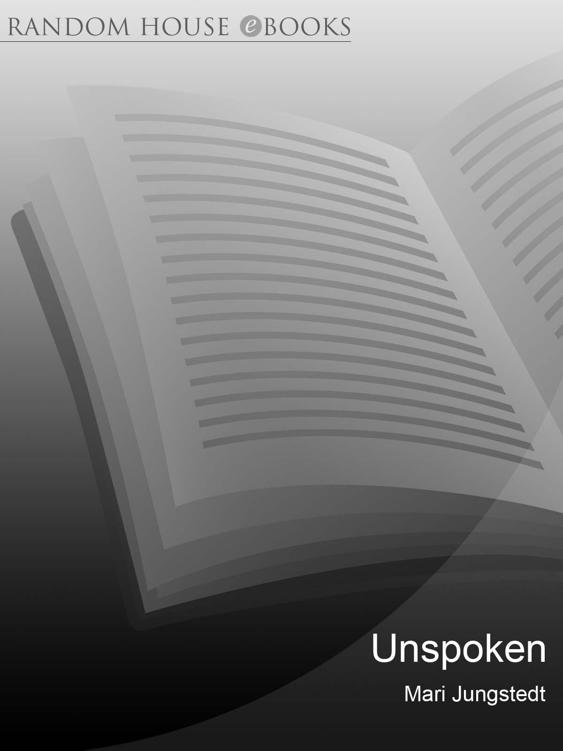 SUNDAY, NOVEMBER 11
For the first time in a week the sky cleared. The wan rays of November sunshine found their way through the clouds, and the spectators at the Visby trotting track turned their faces with yearning up toward the sun. It was the last race of the season, and there was a sense of anticipation in the air, mixed with a touch of melancholy. A chilly but enthusiastic crowd had gathered in the grandstands. They were drinking beer and hot coffee from plastic cups, eating hot dogs, and making notes in their track programs.
Henry “Flash” Dahlström got out his hip flask and took a good swig of his home-brewed liquor. It made him grimace, but it also warmed him nicely. With him in the stands sat the whole gang: Bengan, Gunsan, Monica, and Kjelle. All of them were rapidly advancing toward various states of intoxication.
The procession had just started. The snorting standardbreds, glossy with sweat, were lined up and prancing forward as the music blared from the loudspeakers. The drivers, with their legs wide apart, were firmly seated in their lightweight sulkies.
The odds were posted on a black tote board out near the track, with the numbers ticking past.
Henry leafed through the racing program. He ought to place a bet on Ginger Star, running in race number seven. No one else seemed to believe in her. She was only a three-year-old. He had followed the horse during the summer races, and even though she had a tendency to break into a gallop, she kept on getting better.
“Hey, Flash, take a look at Pita Queen. She’s a beauty, don’t you think?” Bengan slurred his words as he reached for the hip flask.
Henry had been given the nickname Flash because he had worked as a photographer for Gotlands Tidningar for many years before alcohol took over his life full-time.
“You’re damn right. With that trainer . . .” he replied and then stood up to take his racing card to the window.
There was a line of betting windows, all with open wooden hatches. Wallets were eagerly pulled out, banknotes changed hands, and cards were handed in. One flight up was the track restaurant, where invited guests ate steak and drank strongbeer. Honored big-time players puffed on cigars, discussing the current condition of the horses and the technique of the drivers.
The race was about to begin. The first driver politely saluted the judges by giving a brief nod toward the judging tower. Over the loudspeakers the announcer called for the horses to take their places.
After four races Henry had an equal number of wins on his card. If luck was with him, he could win the jackpot with five in a row. Since he had also bet on the long shot Ginger Star in the last race, the winnings ought to be significant. If only she came up to his expectations.
The race began and he followed the sulkies on the track as closely as he could after consuming eight strongbeers and a countless number of shots. When the bell for the final lap rang, his pulse quickened. Ginger Star was running well, damned well, as a matter of fact. With each stride she closed in on the two favorites in the lead, and he seemed to be seeing her more clearly. The powerful neck, the snorting nostrils, and the ears pointing straight forward. She could do it.
Don’t start galloping now, do not gallop. He was muttering this plea to himself like a mantra. His eyes were fixed on the young filly, who with furious energy was closing in on the leaders. Now she passed one of her rivals. Suddenly he became aware of the weight of the camera around his neck, and he was reminded that he had planned to take pictures. He snapped several photos, his hands relatively steady.
The red sand of the trotting track spurted up around the hooves that were pounding forward at breakneck speed. The drivers were using their whips on the horses, and the excitement rose among the spectators. Many in the stands were on their feet, some of them clapping, others shouting.
Ginger Star pulled forward on the outside and was now even with the horse in the lead. Then her driver used his whip for the first time. Dahlström stood up as he followed the horse through the lens of his camera.
When Ginger Star crossed the finish line ahead of the big favorite by a nose, a sigh of disappointment passed through the crowd. Dahlström was aware of scattered comments: “What the hell?” “It can’t be true!” “Unbelievable!” “Damn it!”
But he dropped down onto the bench.
He had won all five races in 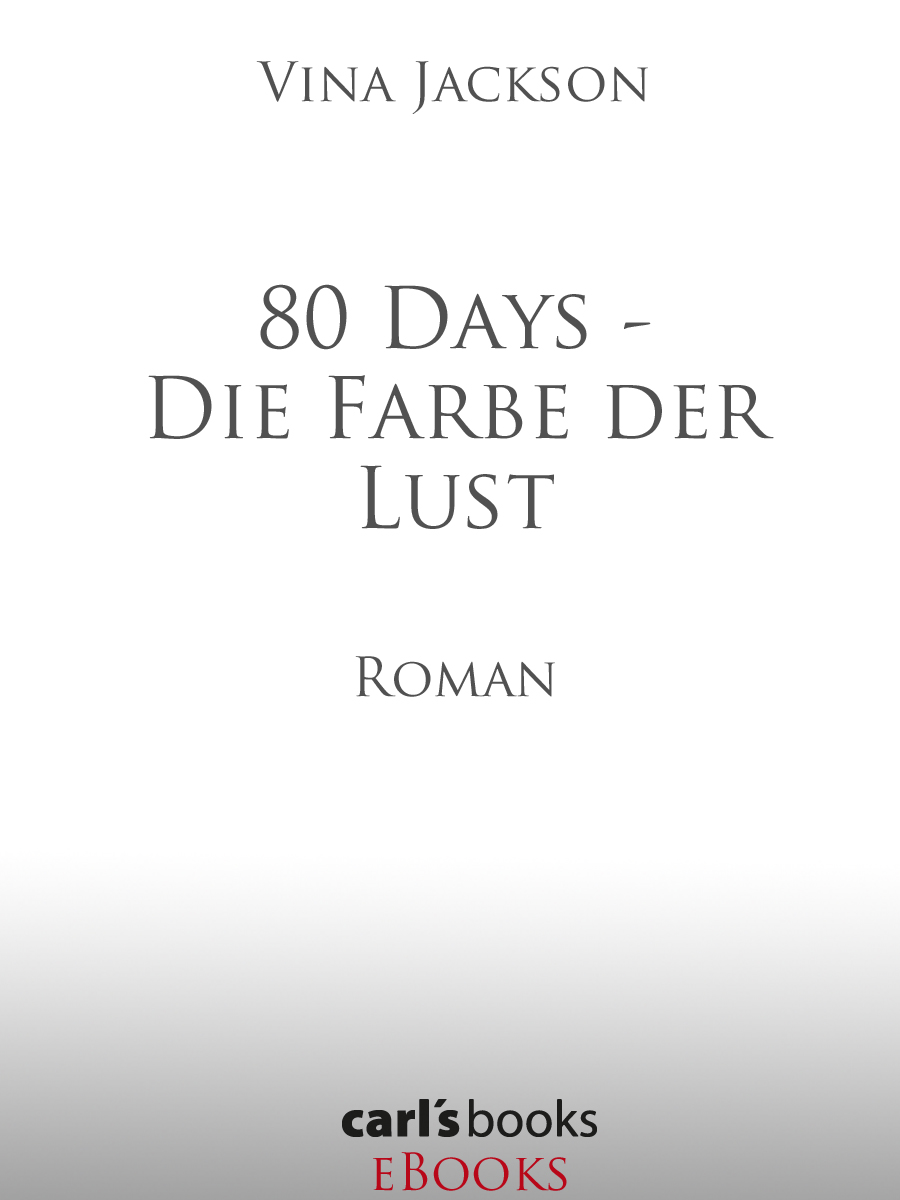 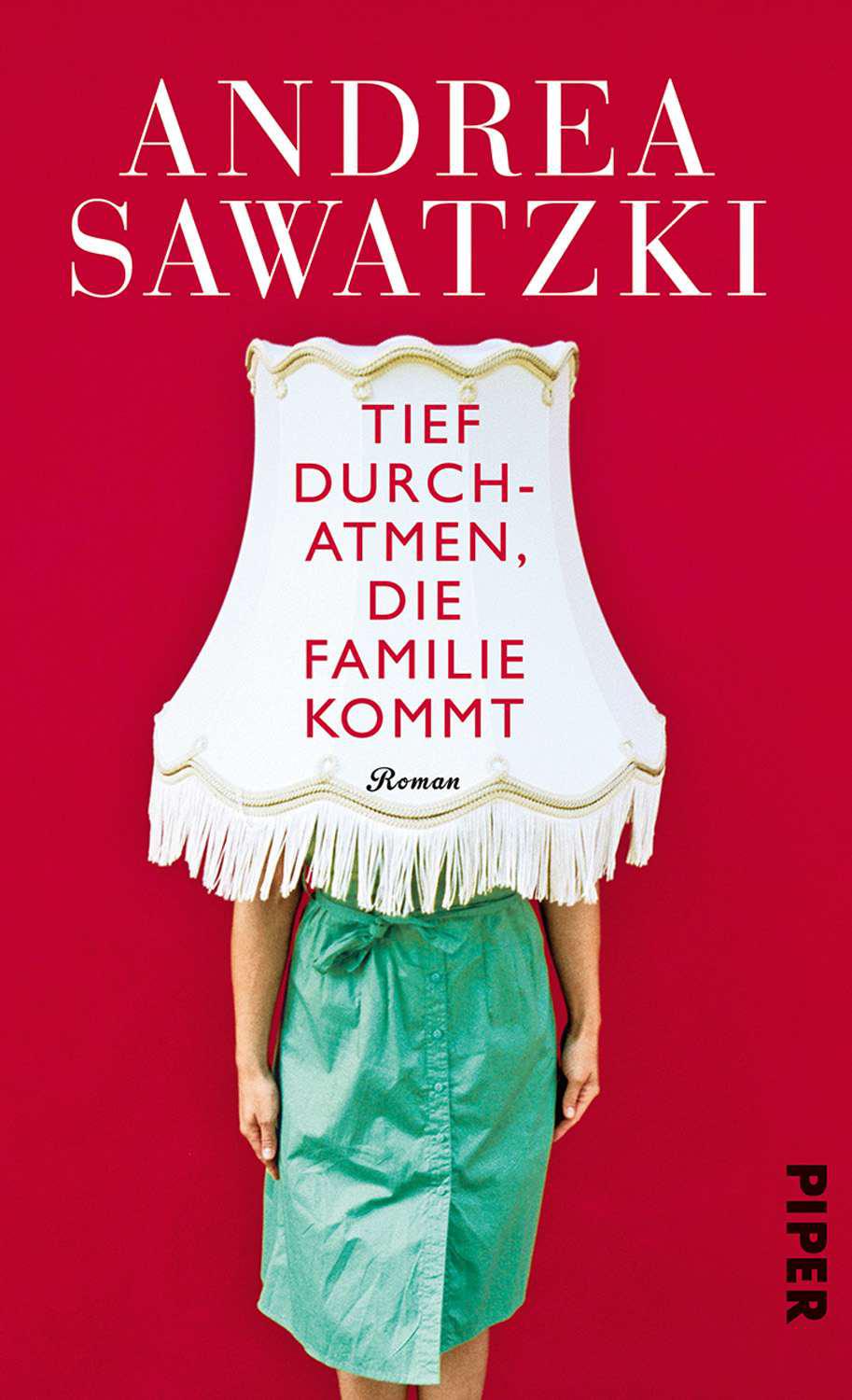 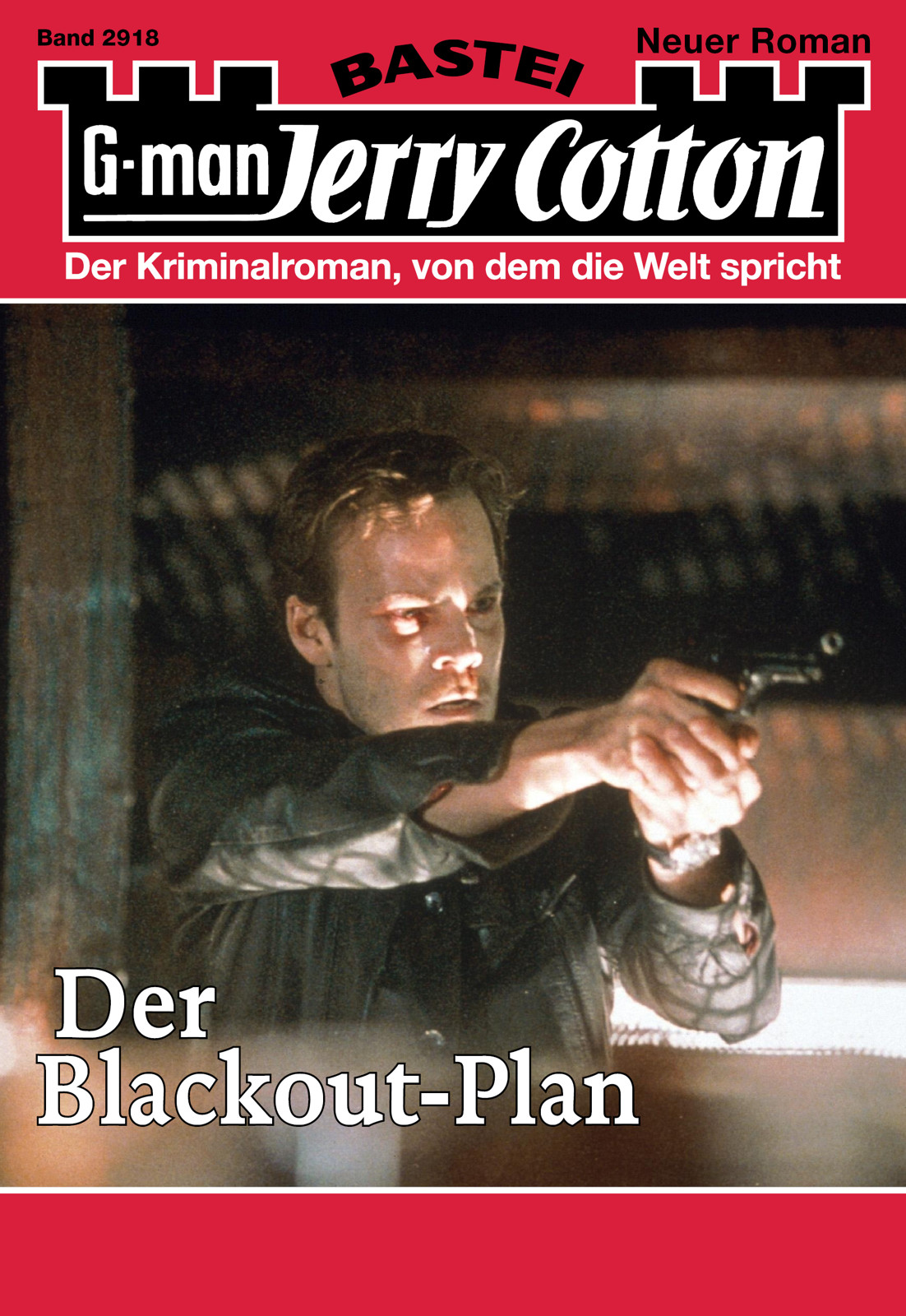 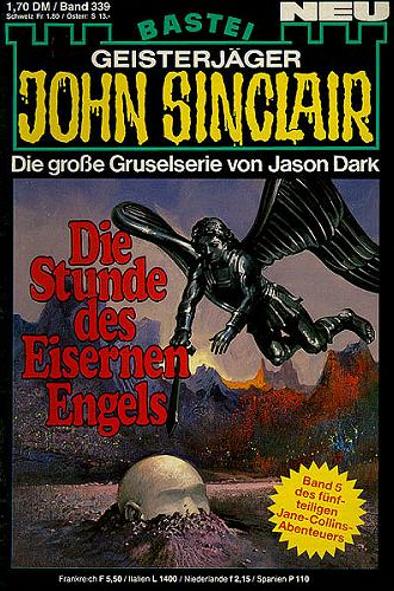 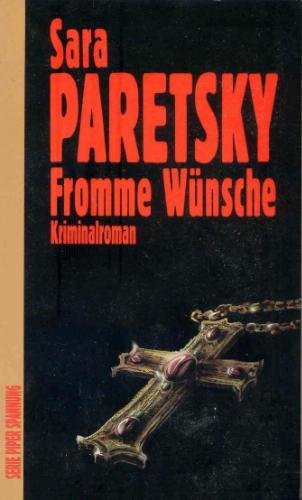 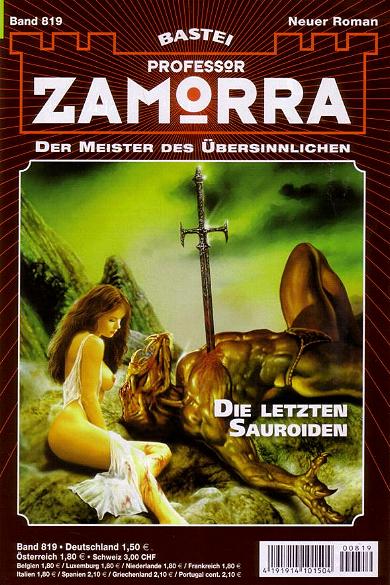