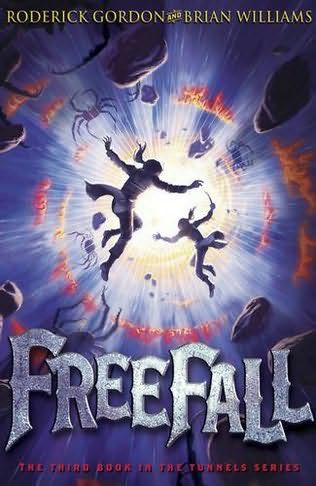 beginning to think that the cat might be taking him on a wild goose chase. Chester was reluctant to wander too far and get himself lost, but he knew sooner or later he might have to bite the bullet and explore the whole area.
His skeletal tail sticking out behind him, Bartleby was pointing his snout at what appeared to be a gap in the wall. Water was splattering down over the opening in a continuous shower. "Inside there?" Chester asked as he tried to shine the Styx lantern through the water. In answer Bartleby stepped through the sheet of water, and Chester followed.
He found he was in some sort of cave. Bartleby wasn't the only one inside it. Someone else appeared to be sitting there, huddled over and surrounded by discarded sheets of paper.
"Will!" Chester gasped, almost unable to talk, he was so relieved that his friend had made it through.
Will raised his head, relaxing his fingers which had been tightly clenched around a luminescent orb, and allowing the light to dapple his face. He said nothing, staring dumbly at Chester.
"Will?" Chester repeated. Alarmed by his friend's silence, he squatted down beside him. "Are you hurt?"
Will simply continued to stare at him. Then he ran a hand through his white hair, which was slick with oil, and grimaced and blinked one eye as if it was too much effort to speak.
"What's wrong? Talk to me, Will!"
"Yeah, I'm all right. Considering." Will eventually answered in a monotone voice. "Other than I've got a blinder of a headache and my legs hurt like hell. And my ears keep popping." He swallowed several times. "Must be the difference in pressure."
"Mine too," Chester said, then realized how unimportant that was at this very moment. "But, Will, how long have you been in here?"
"Dunno," Will shrugged.
"But, why... what... you..." Chester spluttered, his words tumbling into one another. "Will, we made it!" he burst out, laughing. "We bloody made it!"
"Looks that way," his friend replied flatly, pressing his lips together.
"What is wrong with you?" Chester demanded.
"I don't know," Will mumbled. "I really don't know what's wrong, or what's right, not any more."
"What do you mean?" Chester said.
"I thought I was going to see my dad again," Will bowed his head as he answered. "All the time those terrible things were happening to us, one hope kept me going... I really believed that I'd be back with my dad." He held up a grimy-looking Mickey Mouse toothbrush. "But that dream's gone now. He's dead, and all that he's left behind is this stupid toothbrush he nicked from me... and the wacko stuff he was writing in his journal."
Will selected a damp piece of paper and read a sentence scrawled over it. "A 'second sun' ... in the center of the Earth? What does that mean?" He sighed heavily. "It doesn't even make sense."
Then he spoke in barely a whisper.
"And Cal..." Will shook with an involuntary sob. "It was my fault he died. I should have done something to save him. I should have given myself up to Rebecca..." He clicked his tongue against his teeth, correcting himself, "... to the Rebeccas."
He raised his head, his lackluster gaze resting on Chester. "Every time I shut my eyes, all I see are her two faces... like they're pressing into my eyelids, into the darkness itself... two vile, nasty faces, ranting and shouting at me. I can't seem to get them out of here," he said, slapping his forehead with some force. "Oh, that hurt," he groaned. "Why did I do that?"
"But--" Chester began.
"We might as well pack it in. What's the point?" Will interrupted him. "Don't you remember what the Rebeccas were saying about the Dominion plot? We can't do a thing to stop them letting the virus loose on the surface, not from down here." With great ceremony, he dropped the Mickey Mouse toothbrush into a greasy-looking puddle, as if he was drowning the crudely painted animal that composed its handle. "What's the point?" he repeated.
Chester was quickly losing his cool. "The point is, we're here and we're together and we showed those evil cows. It's like... it's like..." he floundered for a second, as he tried to express himself, "... it's like in a video game when you get a respawn... you know, when you get another go. We've been given a second chance to try to stop the Rebecca twins and save all those lives on the surface." He plucked the toothbrush out of the puddle and, shaking the water from it, handed it back to Will. "The point is, we made it, we're still alive, for God's 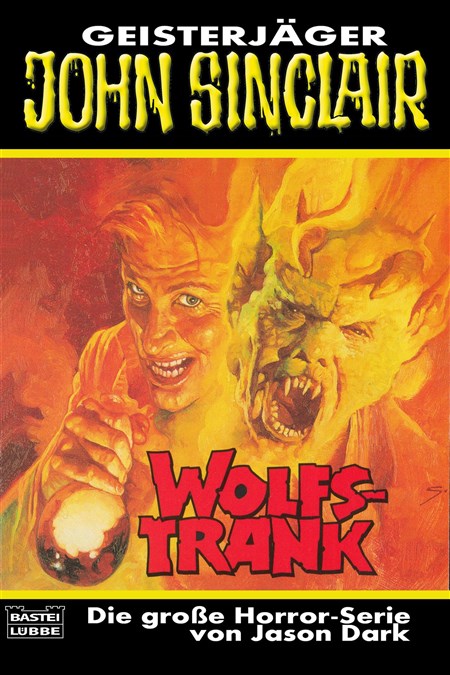 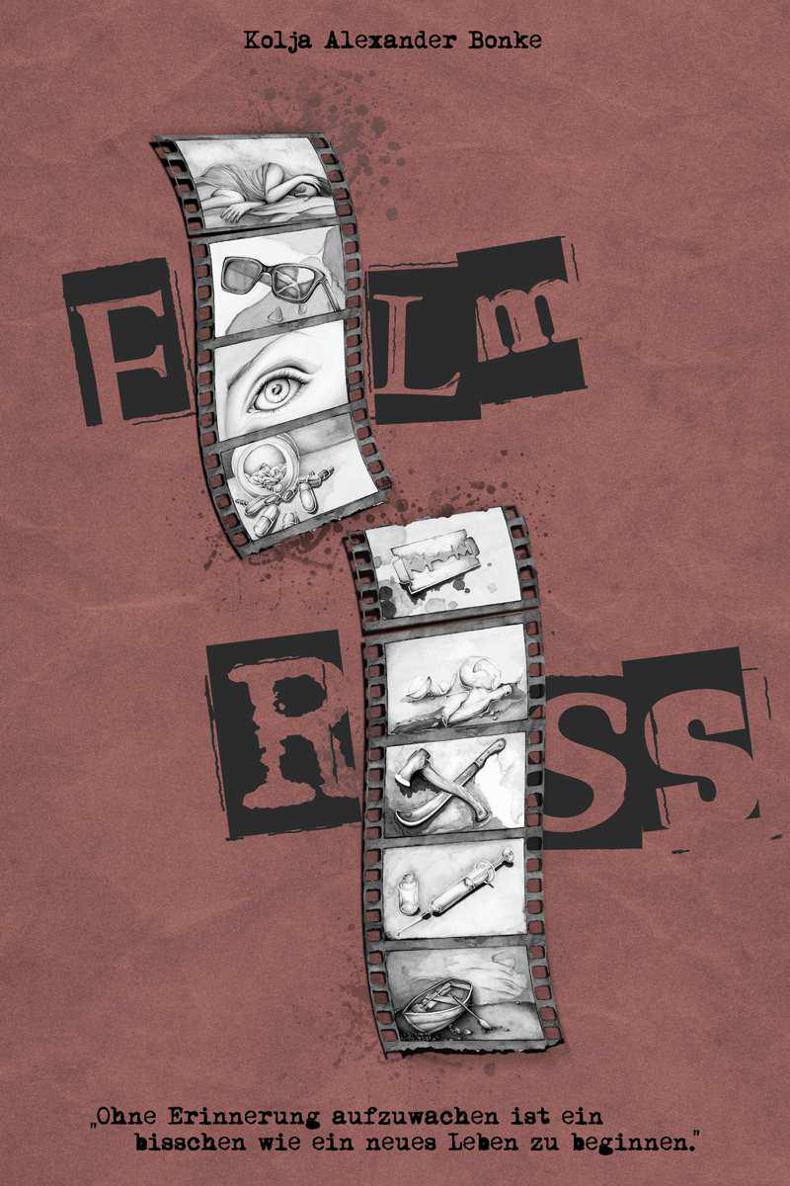 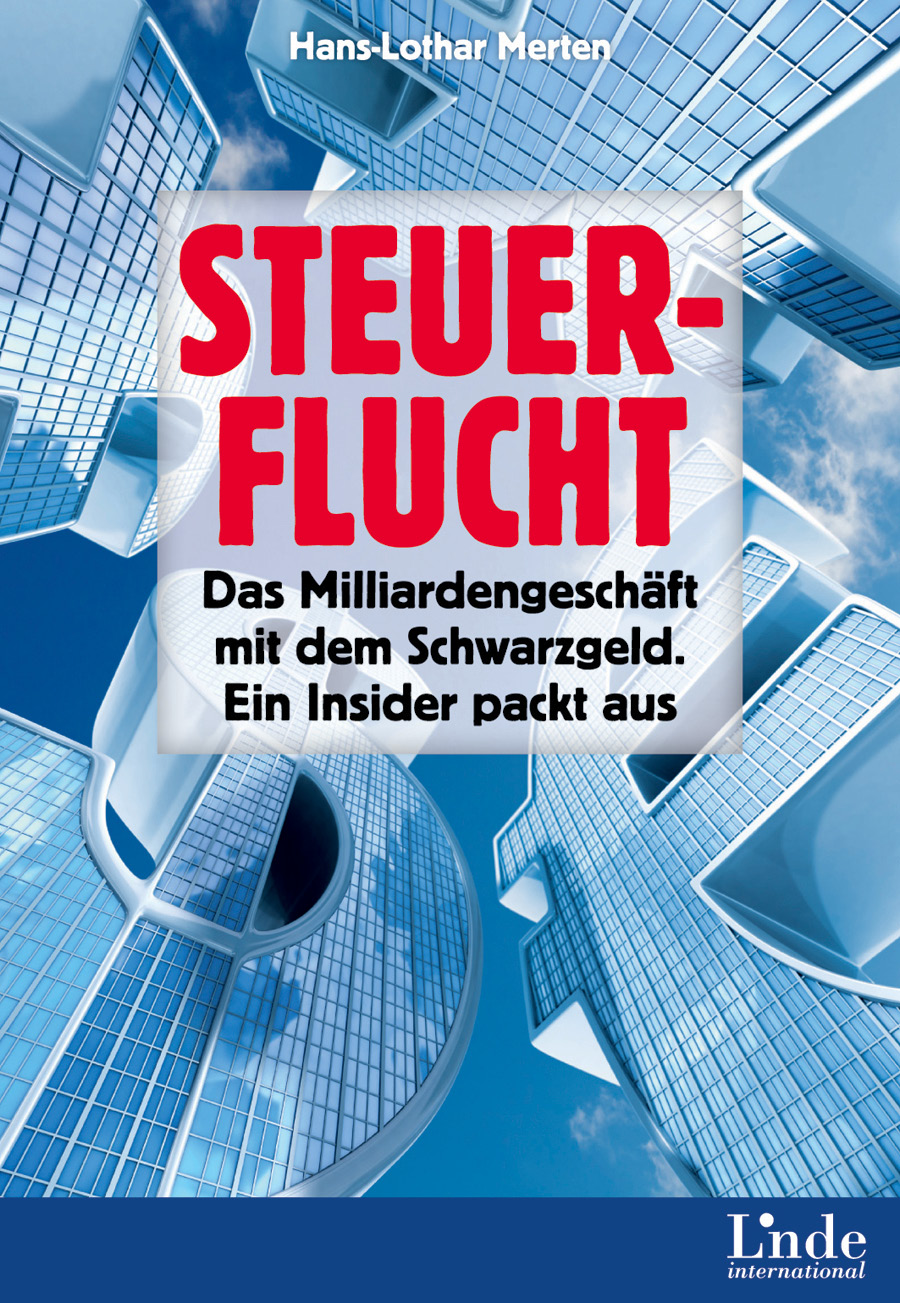 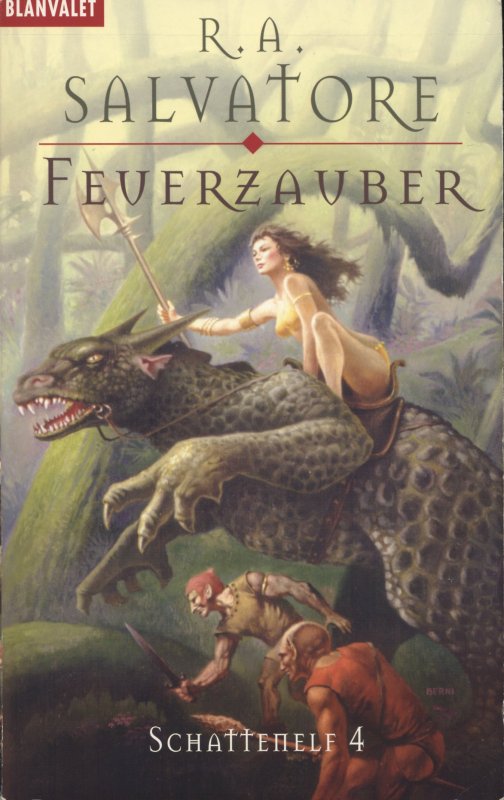 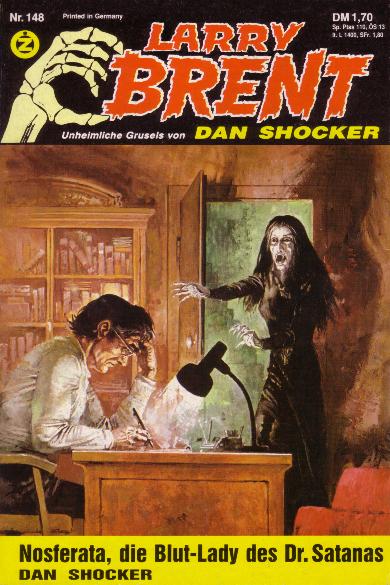