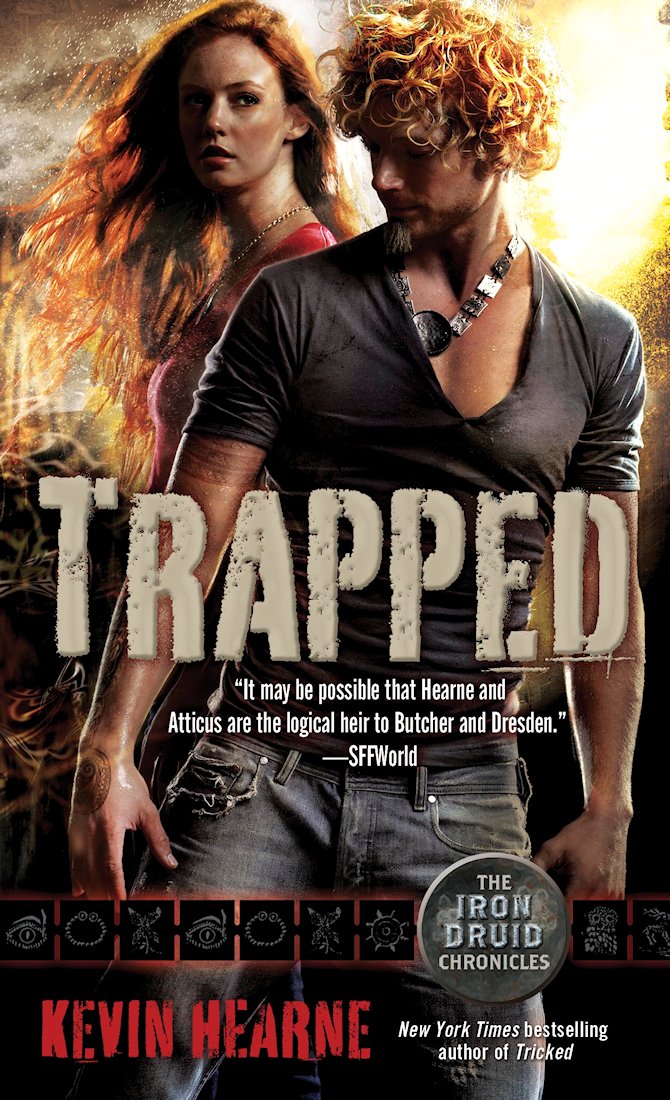 Pronunciation Guide
If you’re an old hand with the series, then you know that some of the Irish names can be challenging if you try to say them according to English spelling rules. Since I have a lot of Irish names in this book, I’m taking the opportunity to repeat some names that I haven’t addressed since Hounded . As always, this guide is intended to help those who’d like to say everything correctly in their head. There is no requirement to do so, and I won’t be annoyed if you pronounce things however you like—especially since these are presented largely in the Ulster dialect, and folks who speak in the Munster dialect would pronounce them differently anyway. You’re supposed to have fun, dang it, so have fun whether you say these correctly or not! There won’t be a test later.
Irish Aenghus Óg = AN gus OHG (Epic douche. Dead now)
Brighid = BREE yit (First Among the Fae, her magical powers are rivaled only by those of the Morrigan)
Cnoc an Óir = KNOCK a NOR (Location on the plane of Mag Mell; source of the healing hot springs. Literally means gold hill )
Creidhne = CRAY nya (One of the Three Craftsmen, specializes in bronze, brass, and gold)
Dubhlainn Óg = DOOV lin OHG
Emhain Ablach = Evan ah BLACH (That’s a guttural ch that often gets left off and pronounced like an ah , as it does in the words Fragarach and Moralltach . Means Isle of Apples)
Fand = Fand (I know, right? What are the odds that you’d say it the way it’s spelled? Daughter of Flidais, married to Manannan Mac Lir)
feeorin = FEY oh rin (A type of faery in Irish lore, which precedes the birth of George Lucas; bears absolutely no relation to the reptilian alien species in the Star Wars universe)
Fir Darrig = fir DAR ick (They’re like Fir Bolgs but woodier)
Flidais = FLIH dish (Irish goddess of the hunt)
Fragarach = FRAG ah RAH (Legendary sword that can cut through any armor; the Answerer)
geancanach = gan CAN ah (Another type of faery)
Goibhniu = GUV new (One of the Three Craftsmen, specializing in smithing and brewing)
Granuaile = GRAWN ya wale (People ask me about this one a lot, so there you go)
Luchta = LOOKED ah (The ch is kind of a guttural job, but I’m approximating with a k sound here. One of the Three Craftsmen, specializing in woodcraft. He’s sometimes referred to as Luchtaine in myth.)
Mag Mell = Mah Mell (One of the Irish planes of paradise; the really posh one)
Manannan Mac Lir = MAH nah non mac LEER (God of the sea and psychopomp to five planes of the afterlife, including Mag Mell and Emhain Ablach)
Moralltach = MORE ul TAH (Another legendary sword with an enchantment of necrosis on it; one strike and you’re toast. Means Great Fury)
Ogma = OG ma (First syllable rhymes with log . One of the Tuatha Dé Danann)
Scáthmhaide = SKAH wad jeh (Means Shadow Staff)
Siodhachan = SHE ya han (The real first name of Atticus given to him by his own dear mother)
Tír na nÓg = TEER na NOHG (Land of Youth. The primary Irish plane through which Druids shift to other planes.)
Tuatha Dé Danann = TWO ah day DAN an (The race o’ people who were the first Druids and eventually became the gods of the pagan Irish)
Norse Álfheim = ALF hame
Einherjar = EYNE her yar
Gjöll = Gyoll (Short o as in not)
Hugin = HYOO gin
Munin = MOO nin
Nidavellir = NIH da VETTL ir
Niflheim = NIV el HAME
Sigyn = SIG in (Hard g )
Skadi = SKAH dee (With a softish d )
Svartálfheim = SVART alf hame
Vir = VER
Yggdrasil = IG drah sil (World Tree)
Ylgr = ILL ger
Greco-Romans Agrios = AG ree ohs (A Thracian horror)
Bacchant = BOCK ent (There are alternate pronunciations for these that are perfectly valid; this is just the one I prefer)
Bacchus = BOCK us
Oreios = oh RYE ohs (Brother to Agrios, another Thracian horror)
Polyphonte = polly FAWN tay (Learned what happens when you displease Aphrodite; mother to Agrios and Oreios)
Thracian = THRAY shen

Chapter 1
You know those spastic full-body twitches you get sometimes when you’re almost asleep and your muscles want to play a practical joke on your brain? You startle wide awake and immediately get pissed at your nervous system, wondering what the hell that was all about. I’ve caught myself talking to it before: » Damn it, Dude « —yes, I call my nervous system Dude, and the Dude abides— » I was almost asleep, and now you’ve slain all the sheep I was gonna count. «
What I felt as I walked on the Kaibab Plateau was kind of like that, except it was Gaia doing 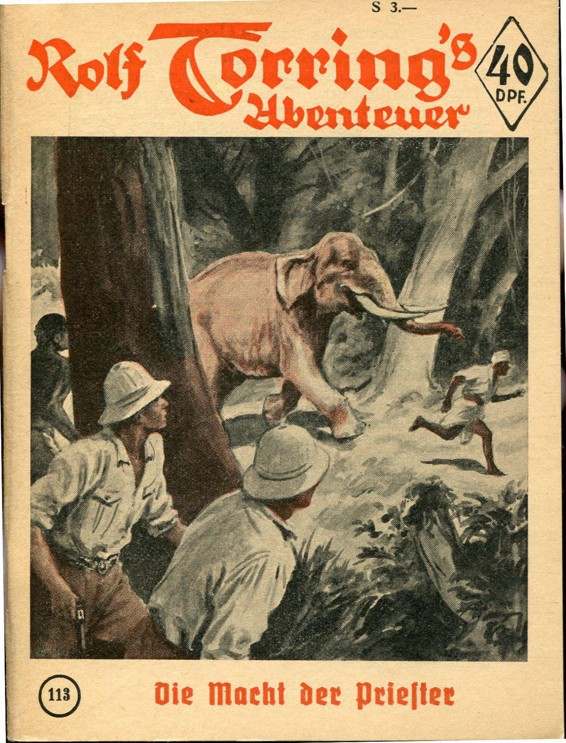 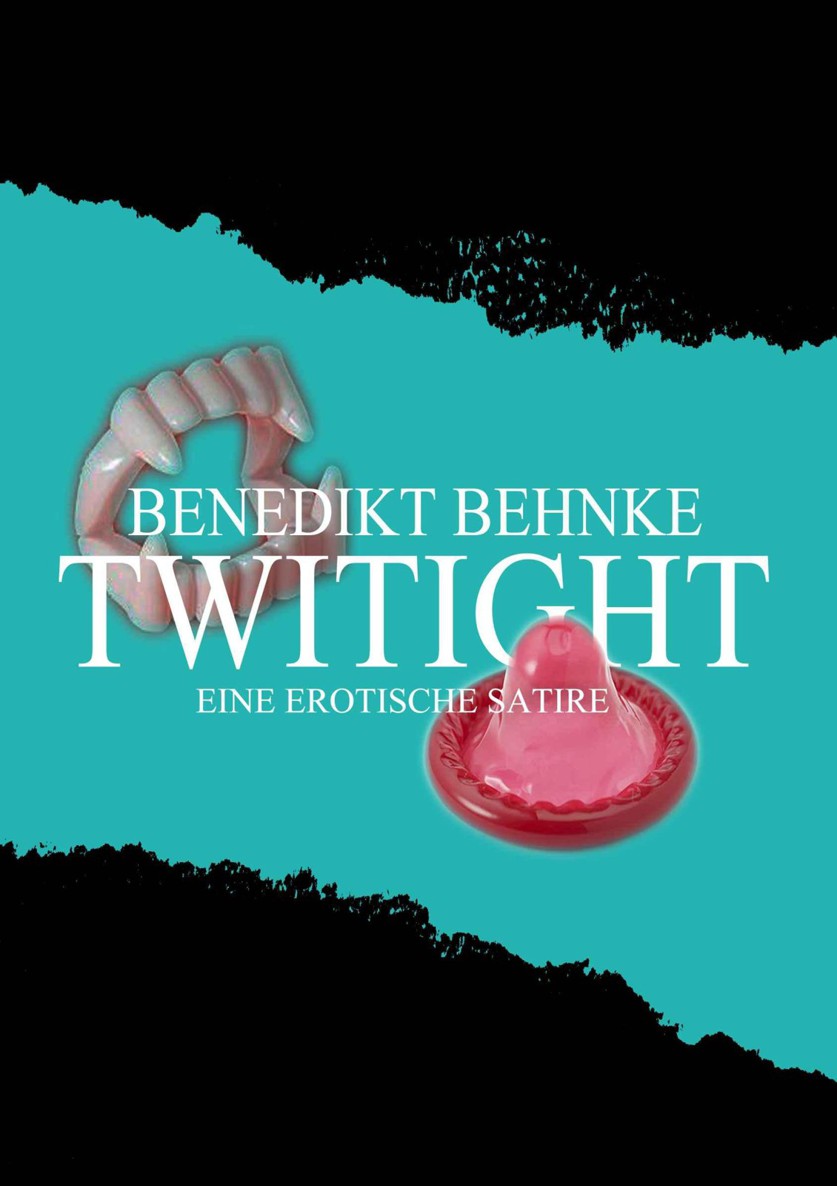 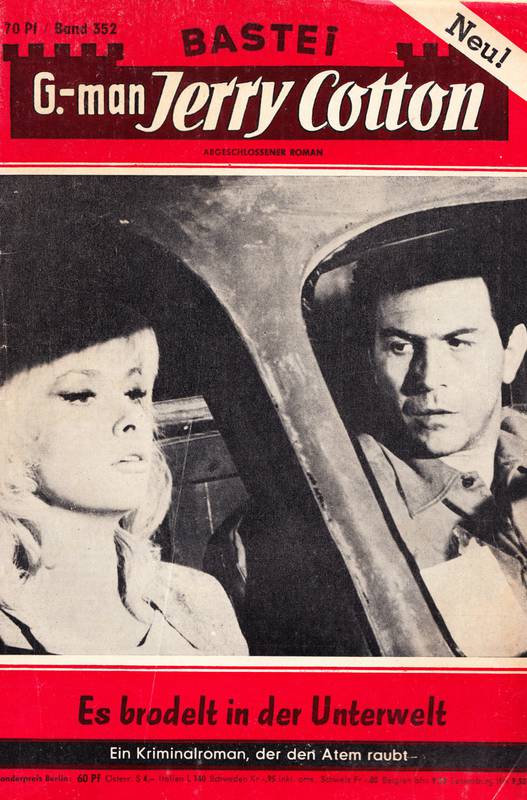 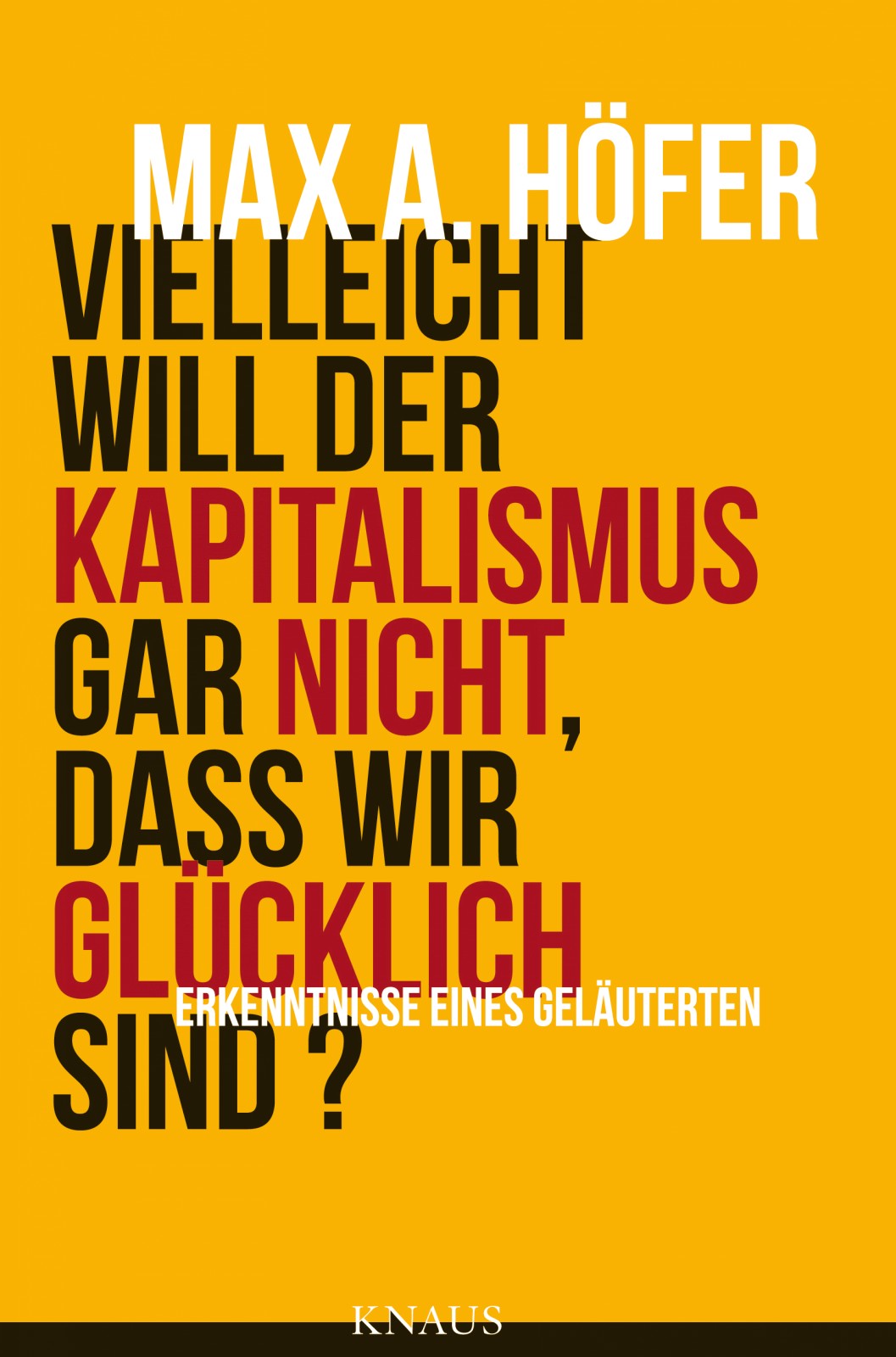 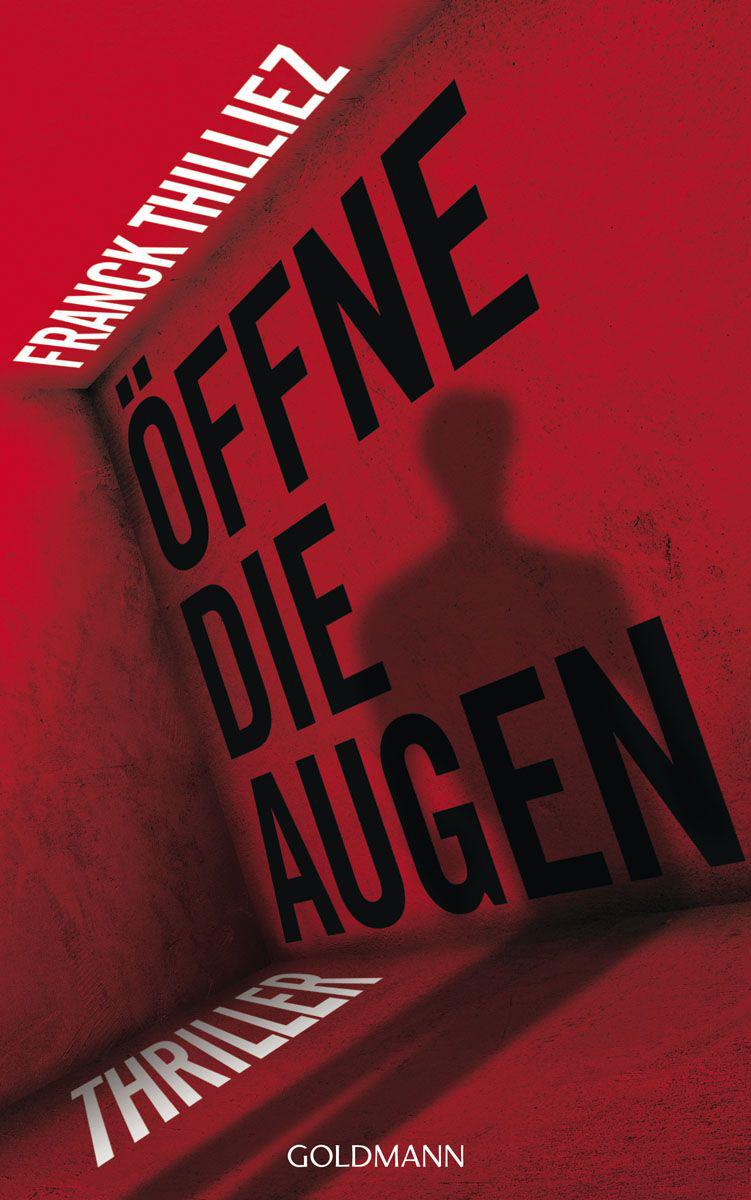 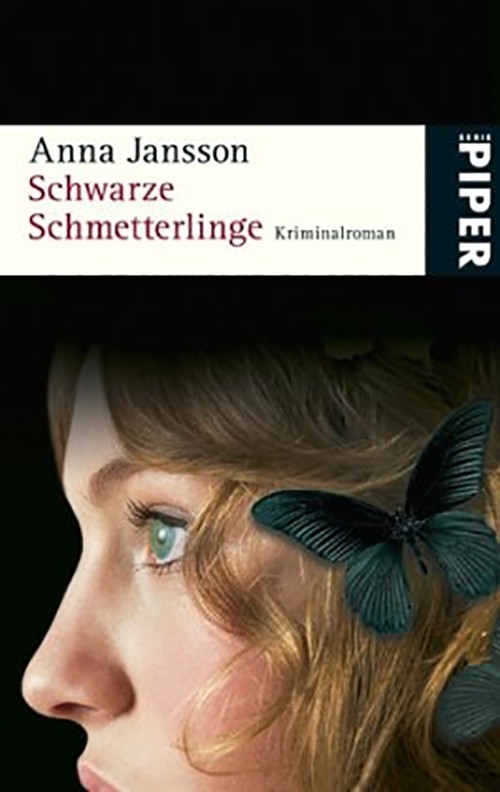 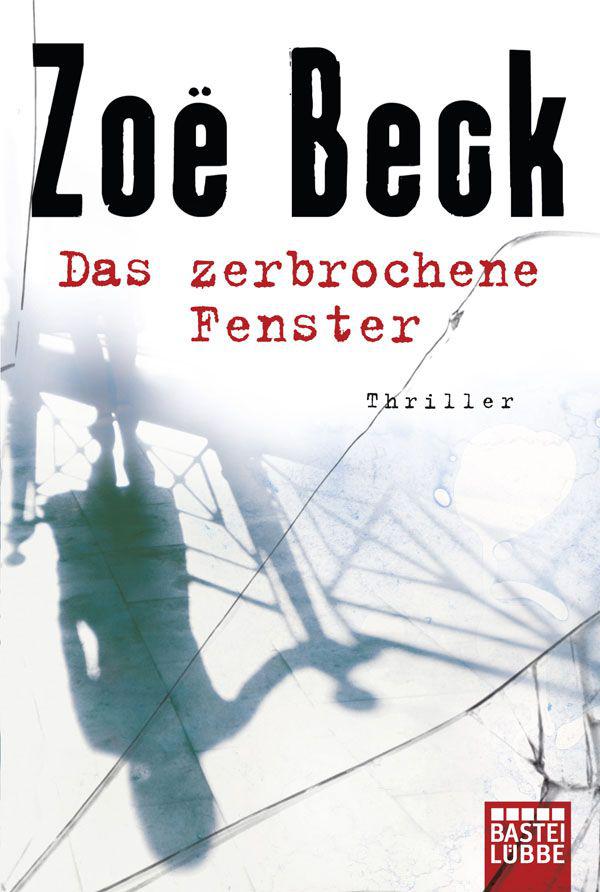 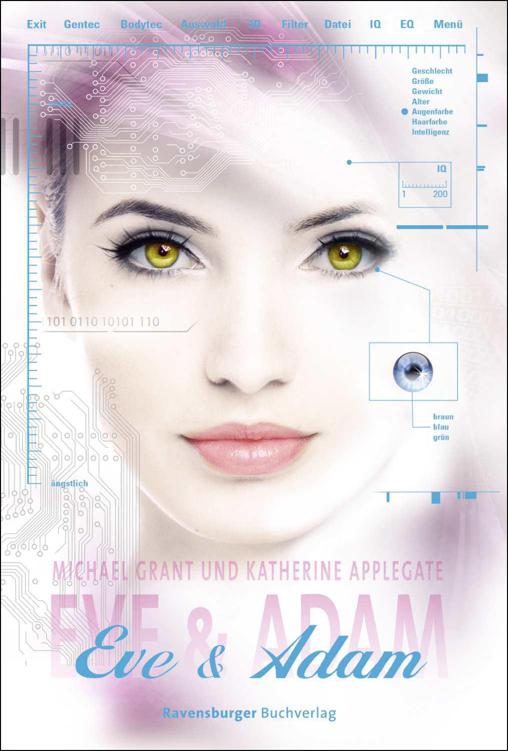