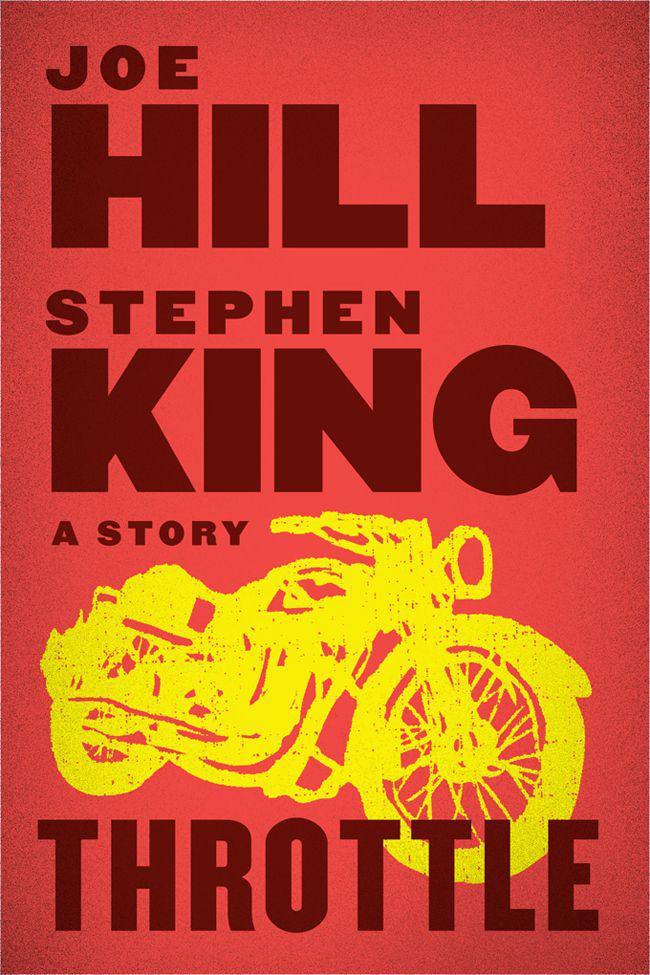 Throttle
T HEY RODE WEST FROM THE SLAUGHTER , through the painted desert, and did not stop until they were a hundred miles away. Finally, in the early afternoon, they turned in at a diner with a white stucco exterior and pumps on concrete islands out front. The overlapping thunder of their engines shook the plate-glass windows as they rolled by. They drew up together among parked long-haul trucks, on the west side of the building, and there they put down their kickstands and turned off their bikes.
Race Adamson had led them the whole way, his Harley running sometimes as much as a quarter-mile ahead of anyone else’s. It had been Race’s habit to ride out in front ever since he had returned to them, after two years in the sand. He ran so far in front it often seemed he was daring the rest of them to try and keep up, or maybe had a mind to simply leave them behind. He hadn’t wanted to stop here but Vince had forced him to. As the diner came into sight, Vince had throttled after Race, blown past him, and then shot his hand left in a gesture The Tribe knew well: follow me off the highway . The Tribe let Vince’s hand gesture call it, as they always did. Another thing for Race to dislike about him, probably. The kid had a pocketful of them.

Race was one of the first to park but the last to dismount. He stood astride his bike, slowly stripping off his leather riding gloves, glaring at the others from behind his mirrored sunglasses.
“You ought to have a talk with your boy,” Lemmy Chapman said to Vince. Lemmy nodded in Race’s direction.
“Not here,” Vince said. It could wait until they were back in Vegas. He wanted to put the road behind him. He wanted to lie down in the dark for a while, wanted some time to allow the sick knot in his stomach to abate. Maybe most of all, he wanted to shower. He hadn’t gotten any blood on him, but felt contaminated all the same, and wouldn’t be at ease in his own skin until he had washed the morning’s stink off.
He took a step in the direction of the diner, but Lemmy caught his arm before he could go any farther. “Yes. Here.”
Vince looked at the hand on his arm—Lemmy didn’t let go; Lemmy of all the men had no fear of him—then glanced toward the kid, who wasn’t really a kid at all anymore and hadn’t been for years. Race was opening the hardcase over his back tire, fishing through his gear for something.
“What’s to talk about? Clarke’s gone. So’s the money. There’s nothing left to do. Not this morning.”
“You ought to find out if Race feels the same way. You been assuming the two of you are on the same page even though these days he spends forty minutes of every hour pissed off at you. Tell you something else, boss. Race brought some of these guys in, and he got a lot of them fired up, talking about how rich they were all going to get on his deal with Clarke. He might not be the only one who needs to hear what’s next.” He glanced meaningfully at the other men. Vince noticed for the first time that they weren’t drifting on toward the diner, but hanging around by their bikes, casting looks toward him and Race both. Waiting for something to come to pass.
Vince didn’t want to talk. The thought of talk drained him. Lately, conversation with Race was like throwing a medicine ball back and forth, a lot of wearying effort, and he didn’t feel up to it, not with what they were driving away from.
He went anyway, because Lemmy was almost always right when it came to Tribe preservation. Lemmy had been riding six to Vince’s twelve going back to when they had met in the Mekong Delta and the whole world was dinky dau . They had been on the lookout for trip wires and buried mines then. Nothing much had changed in the almost forty years since.

Vince left his bike and crossed to Race, who stood between his Harley and a parked truck, an oil hauler. Race had found what he was looking for in the hardcase on the back of his bike, a flask sloshing with what looked like tea and wasn’t. He drank earlier and earlier, something else Vince didn’t like. Race had a pull, wiped his mouth, held it out to Vince. Vince shook his head.
“Tell me,” Vince said.
“If we pick up Route 6,” Race said, “we could be down in Show Low in three hours. Assuming that pussy rice-burner of yours can keep up.”
“What’s in Show Low?”
“Clarke’s sister.”
“Why would we want to see her?”
“For the money. Case you hadn’t noticed, we just got 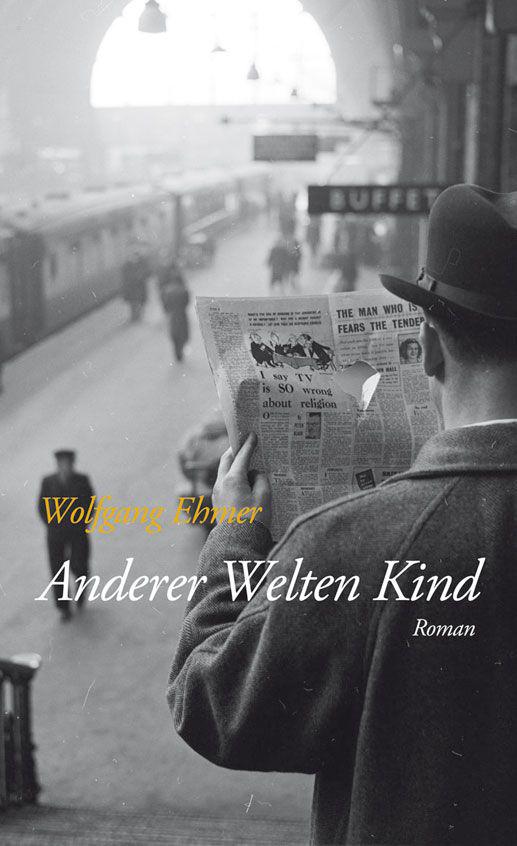 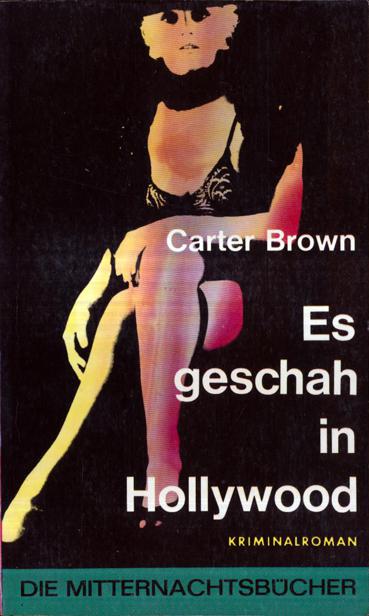 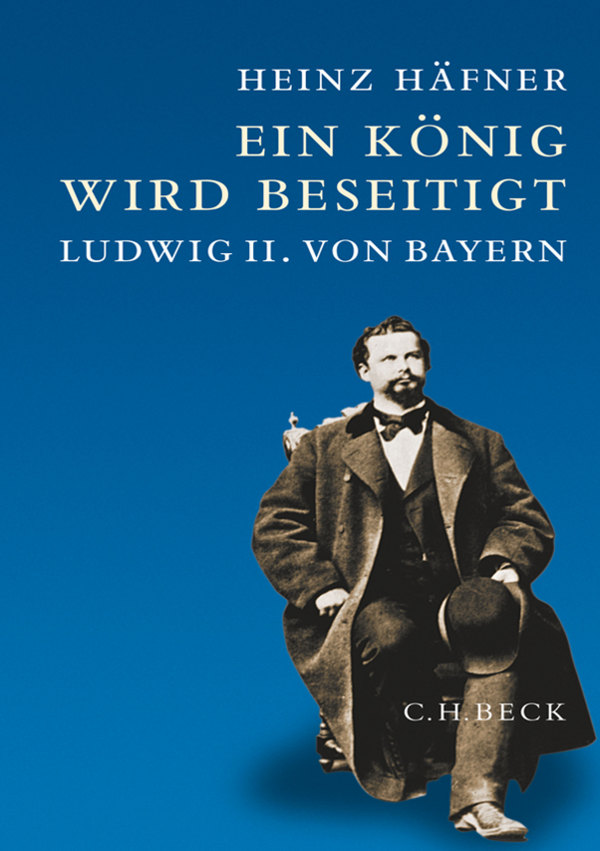 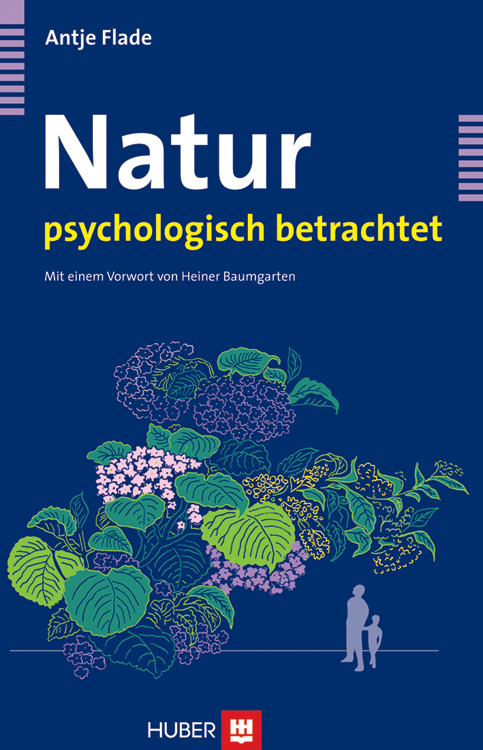 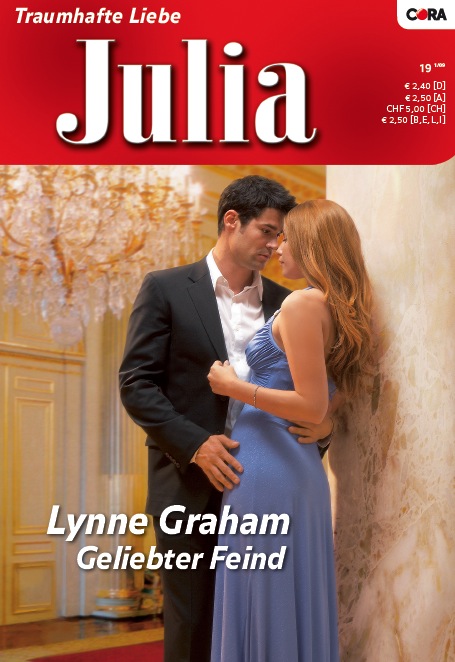 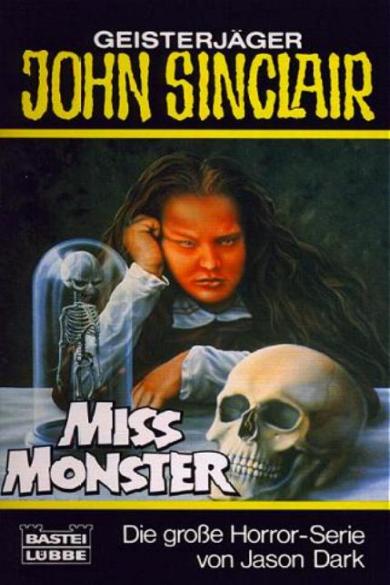 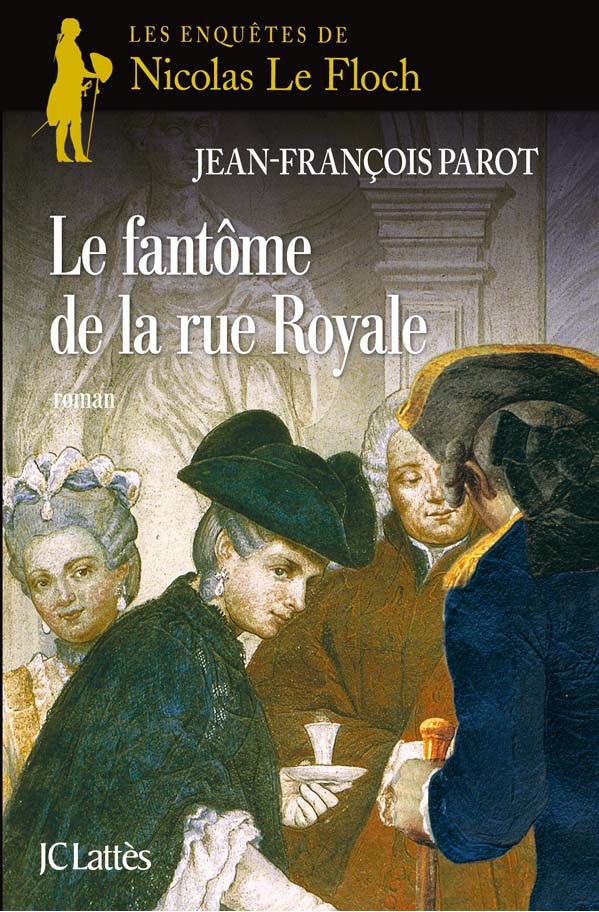 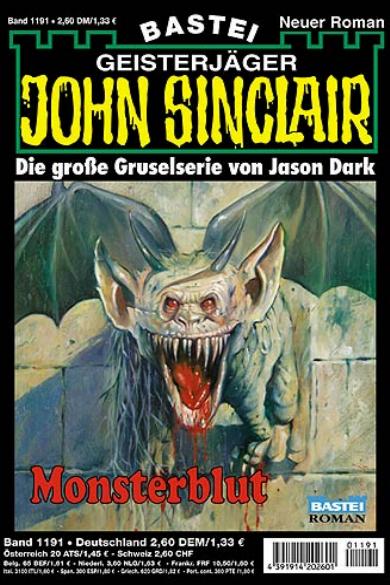